Dispute over the deepening of the Elbe: Hamburg calls for a national port summit

Large amounts of silt in the port of Hamburg restrict the scope of large ships - the Hanseatic city is now demanding a summit meeting. Above all, the federal government must act. 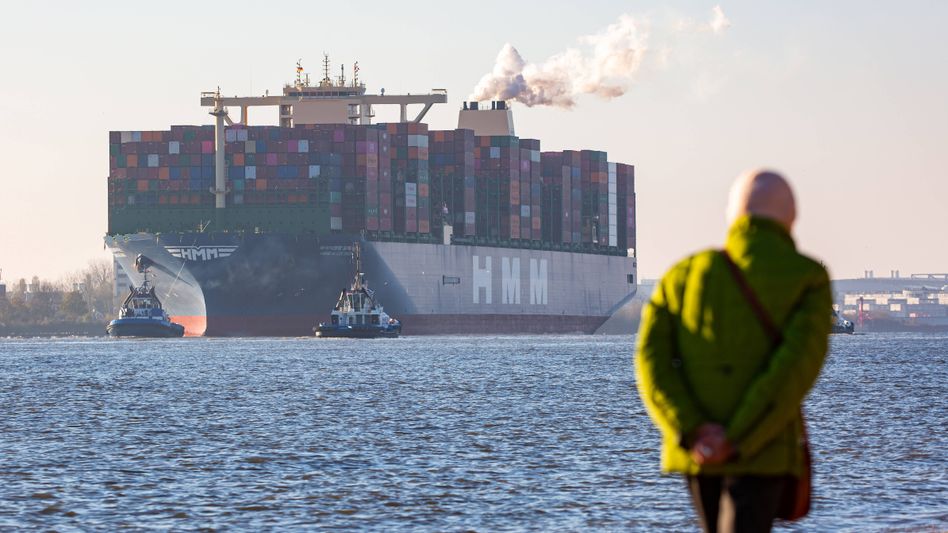 Arrival in Hamburg: A container ship arrives in the Hanseatic city

Because of the dispute over the deepening of the Elbe, Hamburg is demanding that the federal government convene a national port summit.

The future of the seaports should be discussed with the other northern German states, according to a letter to the head of the Chancellery, Wolfgang Schmidt, Economics Minister Robert Habeck and Transport Minister Volker Wissing.

It was written by Hamburg Mayor Peter Tschentscher and Chamber of Commerce President Norbert Aust, the letter is available to the dpa.

At the same time, the federal government is criticized for the major silt problems in the Elbe.

The authors of the letter see the functionality of the port "acutely impaired by inadequate sediment management".

Tschentscher and Aust wrote in the letter, which also went to the heads of government of Lower Saxony, Bremen, Schleswig-Holstein and Mecklenburg-Western Pomerania, that the use of shore power in the ports and the expansion of rail connections should also be discussed at the national port summit.

The federal and state governments should work together to improve the performance and competitiveness of the ports.

The Federal Waterways and Shipping Directorate decided at the beginning of the month to limit the navigable water depth of the Elbe by one meter from December 1st to November 30th, 2023 due to the large amounts of silt.

This means that there is less leeway for large ships on their way to Hamburg.

Tschentscher and Aust argued that the reasons for the restriction were insufficient human and technical equipment in the waterway administration and political resistance to Hamburg's plans to dump the dredged silt near the bird protection island of Scharhörn.

Scharhörn belongs to Hamburg, but is more than 100 kilometers away from the Hanseatic city in the North Sea.

Criticism from the Central Association of German Seaport Companies

Entertainment and maintenance of the waterways are sovereign tasks of the federal government, said Managing Director Daniel Hosseus.

"In reality, this is in no way satisfactory." It was not the deepening of the Elbe that had failed, but the sustainable and reliable maintenance of the waterway infrastructure.

Hosseus demanded that the federal government should promote national management of the sediments with the involvement of the coastal states.

»The ports are simply too important for the entire economic nation to passively watch the dispute escalate over the years.«

The port of Hamburg also called for the federal government to intervene quickly.

“Now the federal government has a duty to finally react in order to restore the planned depths.

He urgently needs to make more capacity available for this,” said Axel Mattern, CEO of Port of Hamburg Marketing. 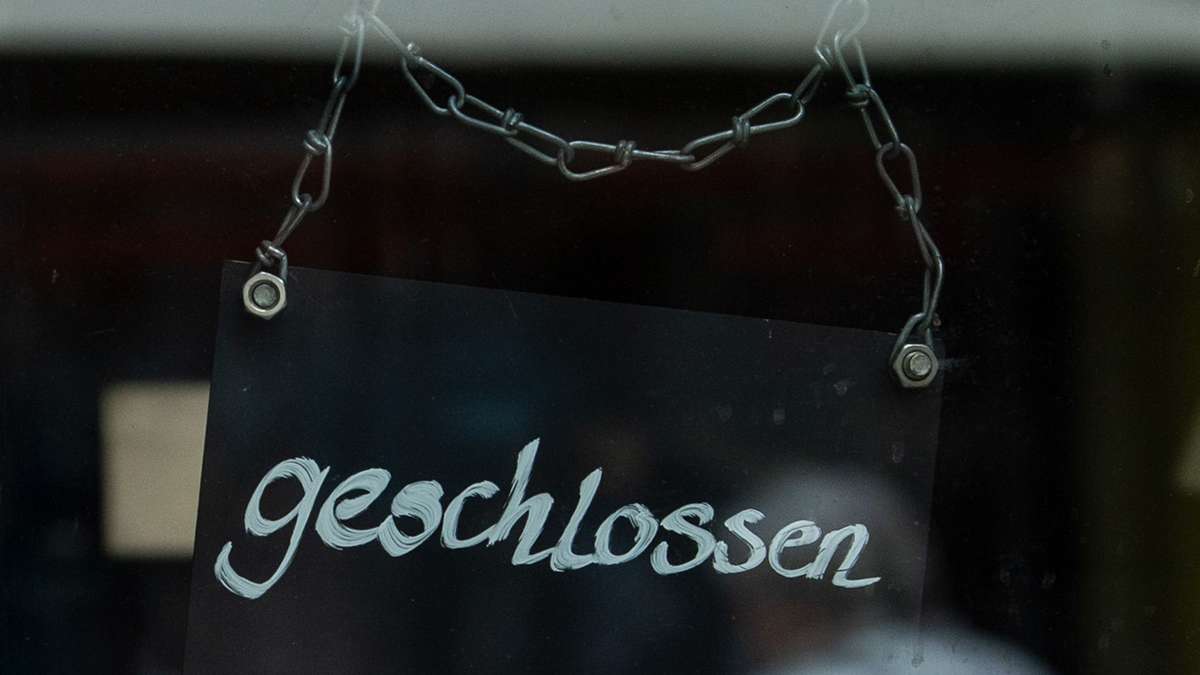 Clear cut at a well-known game retailer: Every second branch is closed 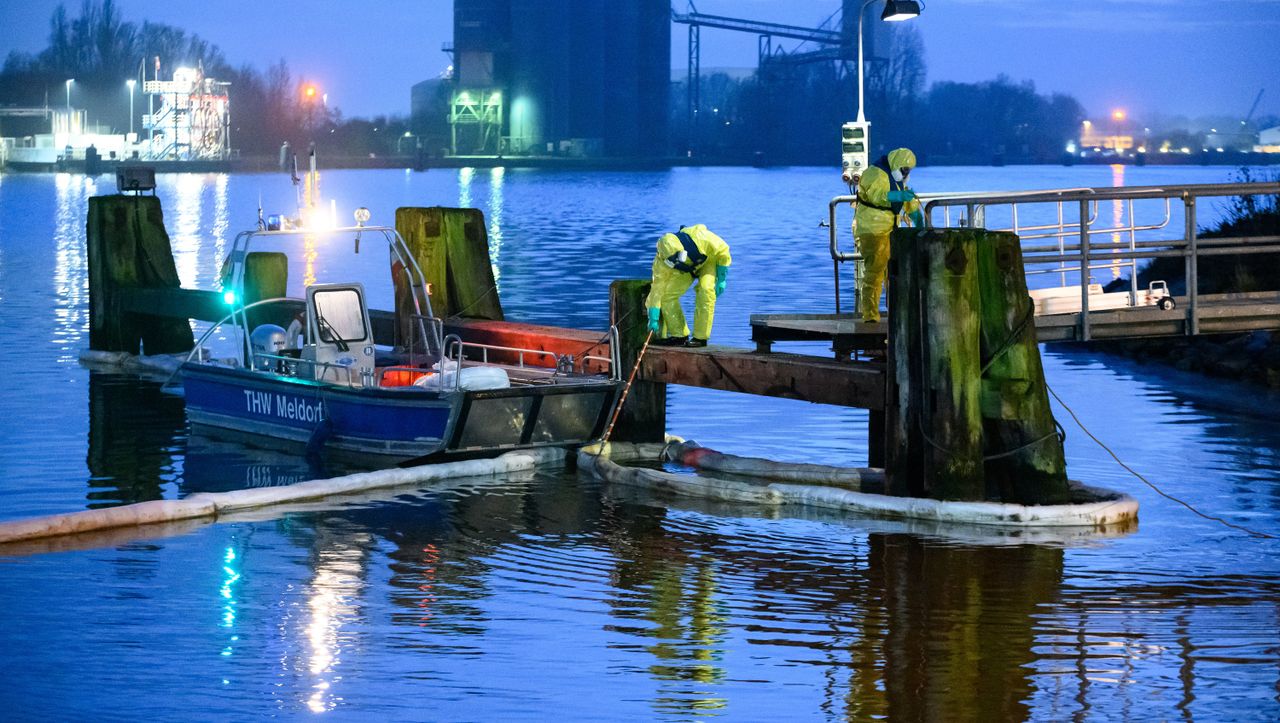 Kiel Canal will remain closed at the turn of the year 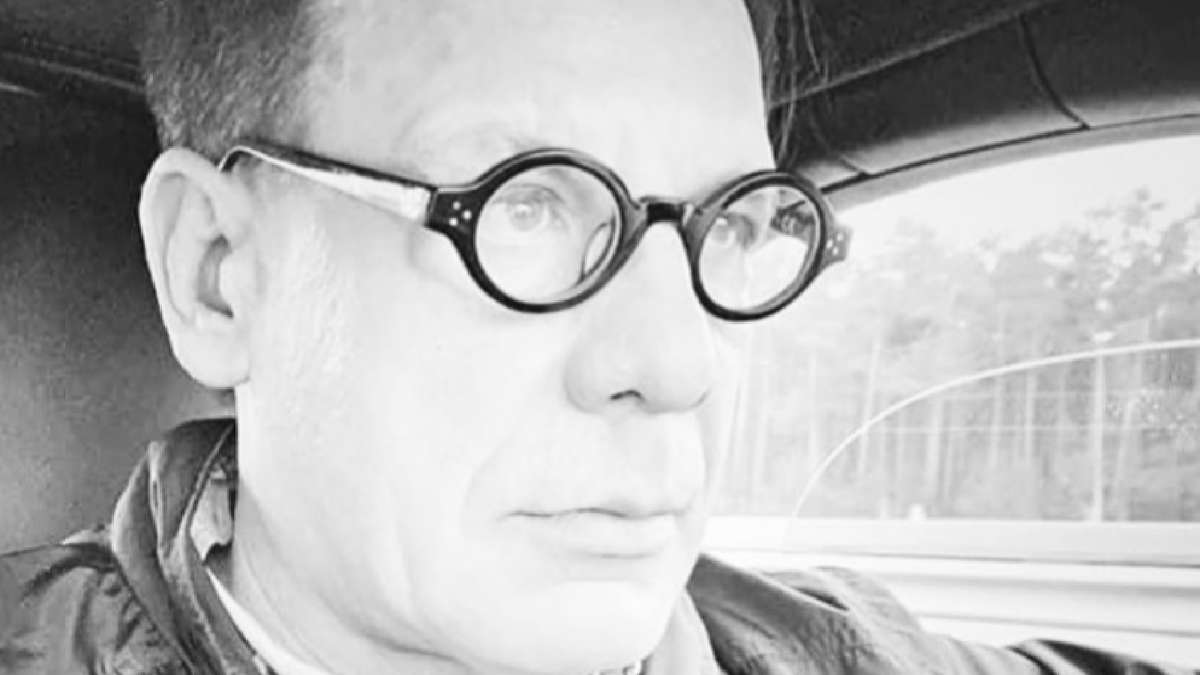