London-SANA European stocks fell today, with retail companies under pressure, following the start of the shopping season for European stocks fell today as retail companies came under pressure following the start of the holiday shopping season, amid fears of a sharp slowdown in the global economy and a sharp rise in inflation.

Reuters reported that the European Stoxx 600 index fell 0.1 percent, to settle below its highest level during the past three months, while the European retail index continued to decline by 0.6 percent, to record its worst performance in Europe since the beginning of the year.

These declines come amid an exacerbation of the living crisis and preoccupation with the FIFA World Cup. 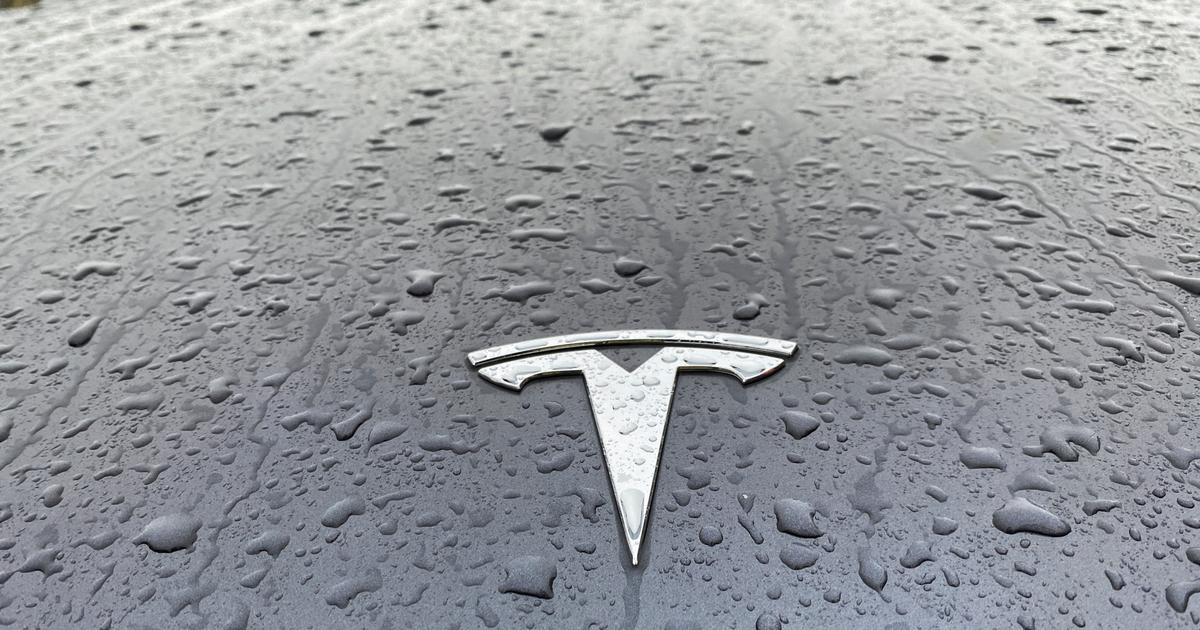 "It cannot be said that the evil is behind us." The red year of Wall Street - voila! Of money

Interest, bears and crypto: the strange year of the global economy - voila! Of money 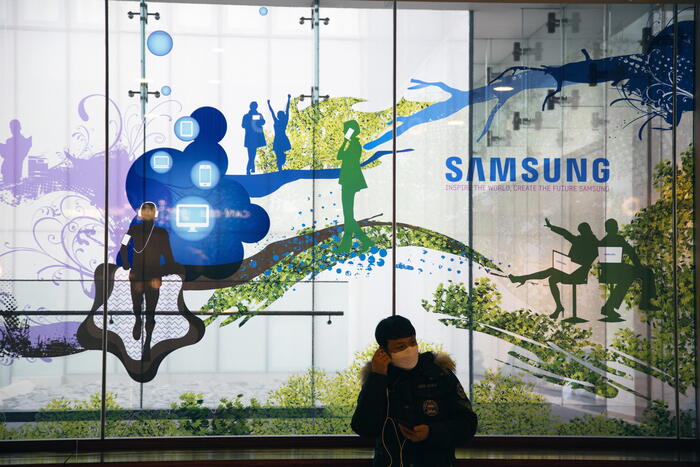 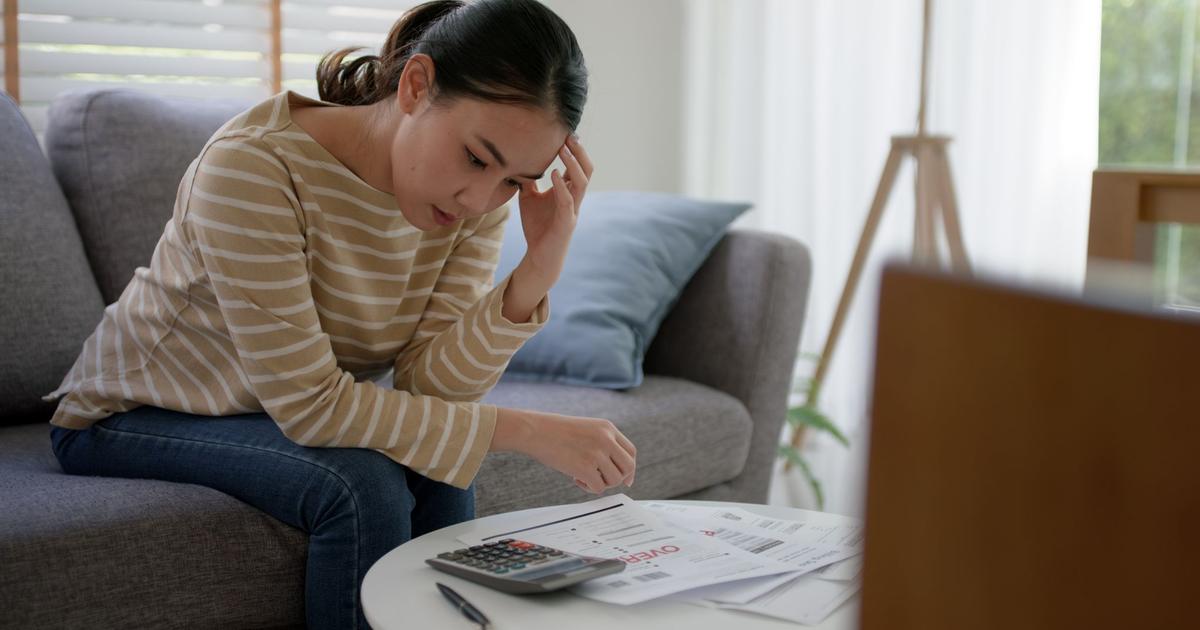 Global unemployment is on the rise again