In order to relieve citizens, the government has introduced various laws. Now the Federal Council has also given the green light – the most important decisions. 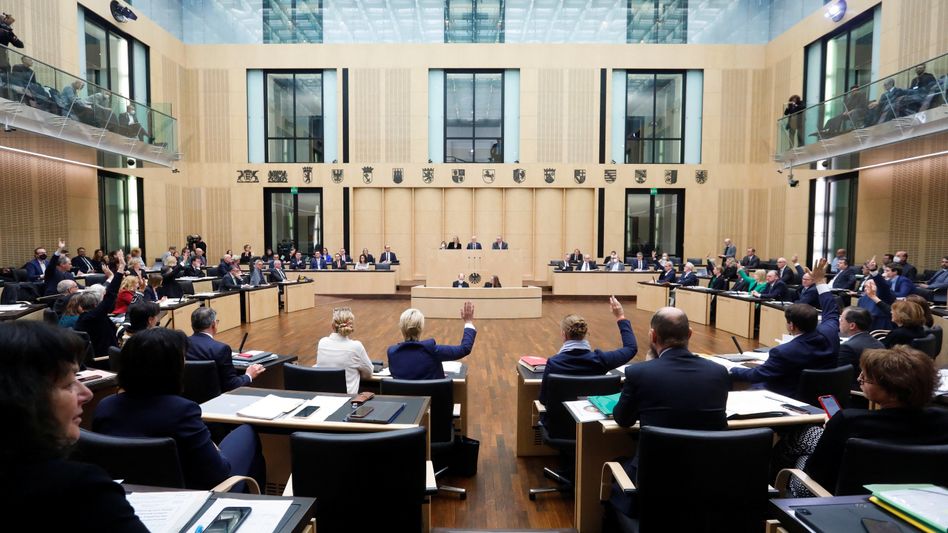 Vote in the Federal Council: landlords must pay in the future

After the agreement in the mediation committee, the Bundestag and Bundesrat decided on Friday to introduce citizen income.

This means that the new basic security for the long-term unemployed can come into force as planned on January 1st.

At the same time, the Chamber of States is voting on several bills intended to relieve the financial burden on citizens in the current crisis situation - citizen benefit, housing benefit and inflation compensation.

Landlords will have to pay the CO₂ tax in the future

Tenants are financially relieved of the climate tax for heating.

So far, they have had to pay the so-called CO₂ tax on their own, but in future the landlords will be involved.

The benchmark will be the energetic quality of the respective building.

The worse this is, the higher the proportion of landlords.

In the case of particularly poorly insulated buildings, they have to bear up to 95 percent of the CO₂ tax.

The law is scheduled to come into force on January 1st.

The CO₂ price has been due on heating oil, natural gas, petrol or diesel since the beginning of 2021 - the price per tonne of CO₂ is currently 30 euros, by 2025 it is expected to rise to 45 euros per tonne.

So far, the costs in the building sector can be passed on completely to the tenants, which increases their heating costs.

With the law, the traffic light parties want to create incentives for landlords to invest in the energetic renovation of their properties.

Lower taxes for 48 million citizens: Income tax inflation compensation is intended to ensure that the state does not benefit from price increases in the coming year.

The so-called cold progression is compensated.

The federal, state and local governments will thus forgo tax revenue of 18.6 billion euros in 2023.

The adjustment screws of the income tax rate are now being turned: the basic allowance, i.e. the income up to which no tax has to be paid, increases by 561 euros to 10,908 euros.

The top tax rate of 42 percent, which currently applies from a taxable income of 58,597 euros, will only be due in the coming year from 62,827 euros.

The federal government is deliberately not touching the limit for the even higher tax rate for the wealthy of 45 percent because it does not believe that additional relief is necessary in this income bracket.

Hundreds of thousands of additional households in Germany will be able to receive housing benefit for the first time from next January.

The Federal Council approved the reform - despite clear criticism of the high additional workload for the administration and the short changeover time.

So far, 600,000 households have received this state subsidy for their rent.

With the housing benefit reform, up to 1.4 million more will be entitled to do so.

The housing allowance is also to be increased by an average of 190 euros per month.

This means that in future the subscribers will receive an average of around 370 euros per month.

You can read questions and answers about the rent subsidy here.

At the same time, the Federal Council decided to increase child benefit again.

In the future, the support for families will be a uniform amount of 250 euros per month and child.

That means a plus of 31 euros for the first and second child and a plus of 25 euros per month for the third child.

Extension of the truck toll

The truck toll on Germany's trunk roads will be increased at the beginning of 2023.

Way for citizen money is free

After the agreement in the mediation committee, the Bundestag and Bundesrat decided to introduce citizen income.

This means that the new basic security for the long-term unemployed can come into force as planned on January 1st.

In the Bundestag, the traffic light groups and the Union voted for the template, AfD and Left voted against.

The subsequent approval in the Bundesrat was achieved with a large majority of the Länder. New from 2023 – changes for tenants and landlords 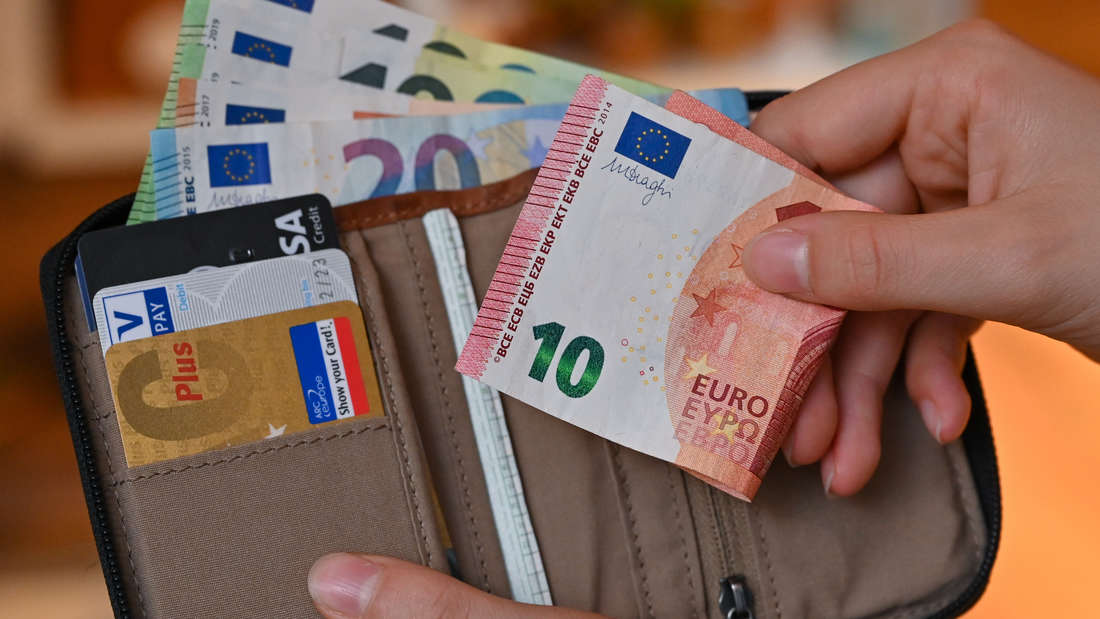