What is economic violence and how is it recognized? - Walla! Of money

Economic violence is violence for everything, it takes away from the victim his freedom and dignity. Unfortunately, the State of Israel turns a blind eye to this phenomenon:

Economic violence: this is serious violence for everything (Photo: ShutterStock)

Israeli society, and the legislative authority at its head, close their eyes to the silent epidemic - economic violence.

Domestic violence has many faces: Against physical, verbal and mental violence, the law for the prevention of domestic violence was enacted, which protects the victims of the violence listed in it.

However, we should not forget that economic violence, which is mainly directed against women, is no less serious.

Let's not get confused: although this is silent violence, which the neighbors do not hear and cannot come to the aid of the victim, although it does not leave scars on the body, this is serious violence for all intents and purposes, which is usually also accompanied by verbal and physical violence, and certainly leads to them.

Since economic violence does not leave scars on the body but only on the soul, it is not possible to present them to the police and file a complaint about it, nor is it possible to disclose it in the family court and request a protection order against the abuser.

As a result, many women are scarred with invisible but so deep and painful scars, they never even realize that they are victims of violence.

How do we recognize economic violence?

How do we recognize economic violence?

Economic violence is mainly characterized by control over the victim of the violence and the result is the denial of his independence, the trampling of his self-image and turning him into a needy tool in the hands of the violent partner.

Economic violence is manifested in the fact that the victim is condemned to live a life of chastity and poverty and he receives his basic needs according to the judgment and will of the violent spouse.

. For example, one of my firm's clients shared with me that during their marriage, her husband would give her a loaded credit card, which of course he would load as he saw fit, so that she could shop at home.

A victim of financial violence does not know the state of the bank accounts, is not aware of his partner's salary, does not know the financial situation at home, but only hears that he is the cause of the distress in which the family lives, a lie that usually does not reflect reality, since the financially abusive partner hides the his income and savings and imposes a regime of economic terror on the rest of the household.

This is the place to point out, that economic violence crosses socioeconomic layers.

Many times rich women come to the offices "on paper", married for many years to successful business owners and owners of capital, who are unable to hire the services of a lawyer, since the husband has turned off the "faucet".

Or then those women find themselves without a shekel in their pocket and are forced to receive financial support from their family members in order to be able to finance a legal process that will allow them to receive what they deserve.

What happened to the bill that was placed on the Knesset table?

In the summer of 2020, in the midst of the Corona crisis, a bill to prevent economic violence in the family was placed on the Knesset table.

The purpose of the law is to eradicate the phenomenon of economic violence between spouses and between family members in order to protect a person's dignity and economic autonomy and to promote equality between the sexes.

Unfortunately, the bill was resoundingly rejected.

Among the many embarrassing arguments put forward by the elected officials, some of whom claimed that it was a law that should be buried with a donkey, the most despicable burial, claims were heard as if the law would increase the tension within the family unit, would lead to a husband who believes that his wife has wasted the household's money, would use it, and the law as a whole would lead to their dissolution of families.

The unfortunate meaning is that the State of Israel of 2022 closes its eyes to a situation in which a person lives under continuous economic terror within the walls of his home and is at the mercy of his spouse.

Israeli society and certainly the legislature, which is its role, still do not recognize the victim of economic violence as a victim of violence and close its eyes to the phenomenon.

In its silence, Israeli society legitimizes this.

attorney Dalit Yaniv Messer, is an expert in family law, with an emphasis on complex divorce cases 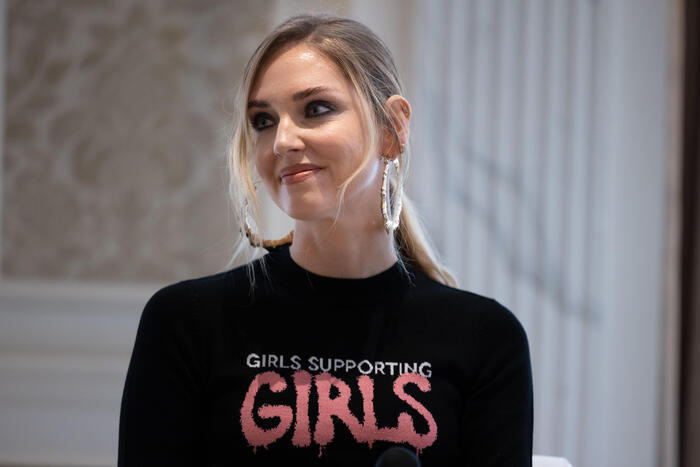 Italian #Metoo: Sangiuliano: 'No funds for the companies involved' 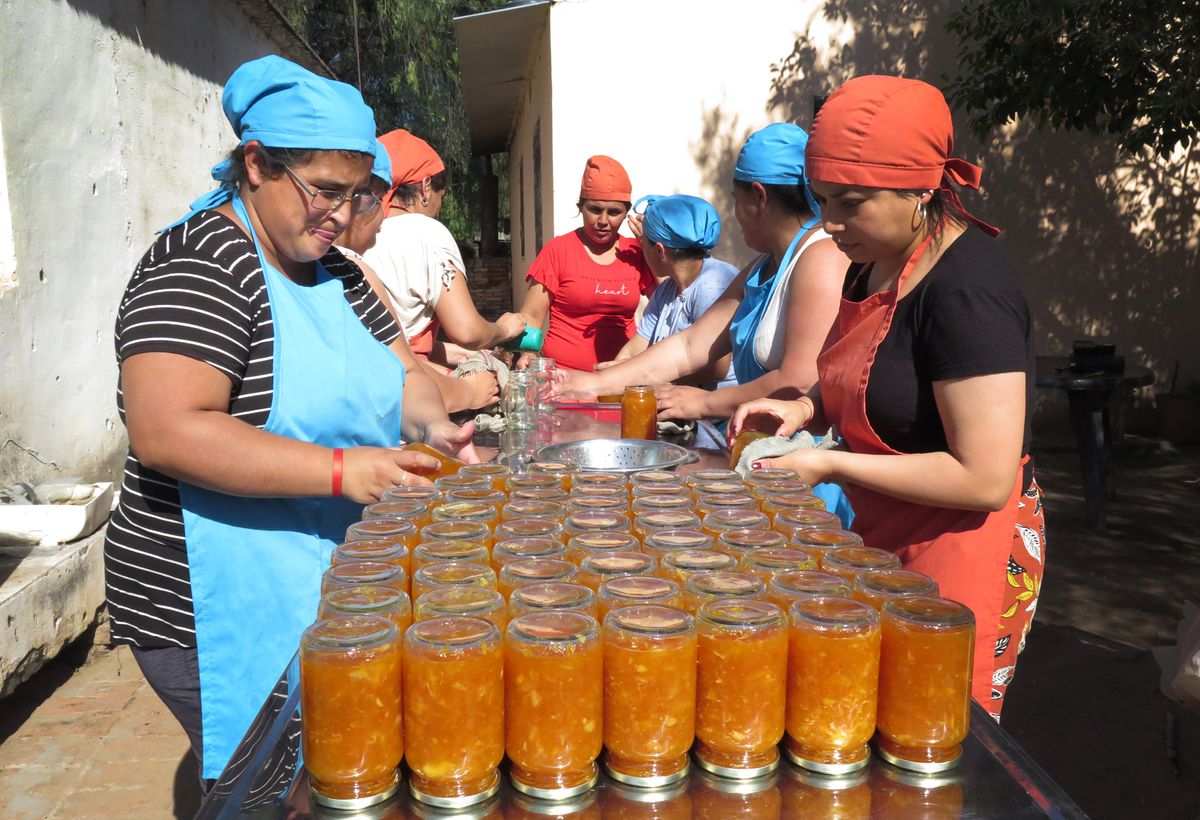 Hunger and poverty have the body of a woman: peasant feminism takes its first steps in Argentina

Maccabi Haifa also won the derby that took place in the court? - Walla! Of money

Netanyahu will present tonight: the freezing of electricity, property tax and water rates - voila! Of money

Will the government fall apart? Elections are the cheapest option - voila! Of money

If everyone is abroad, why are digital tourism stocks falling? - Voila! Money 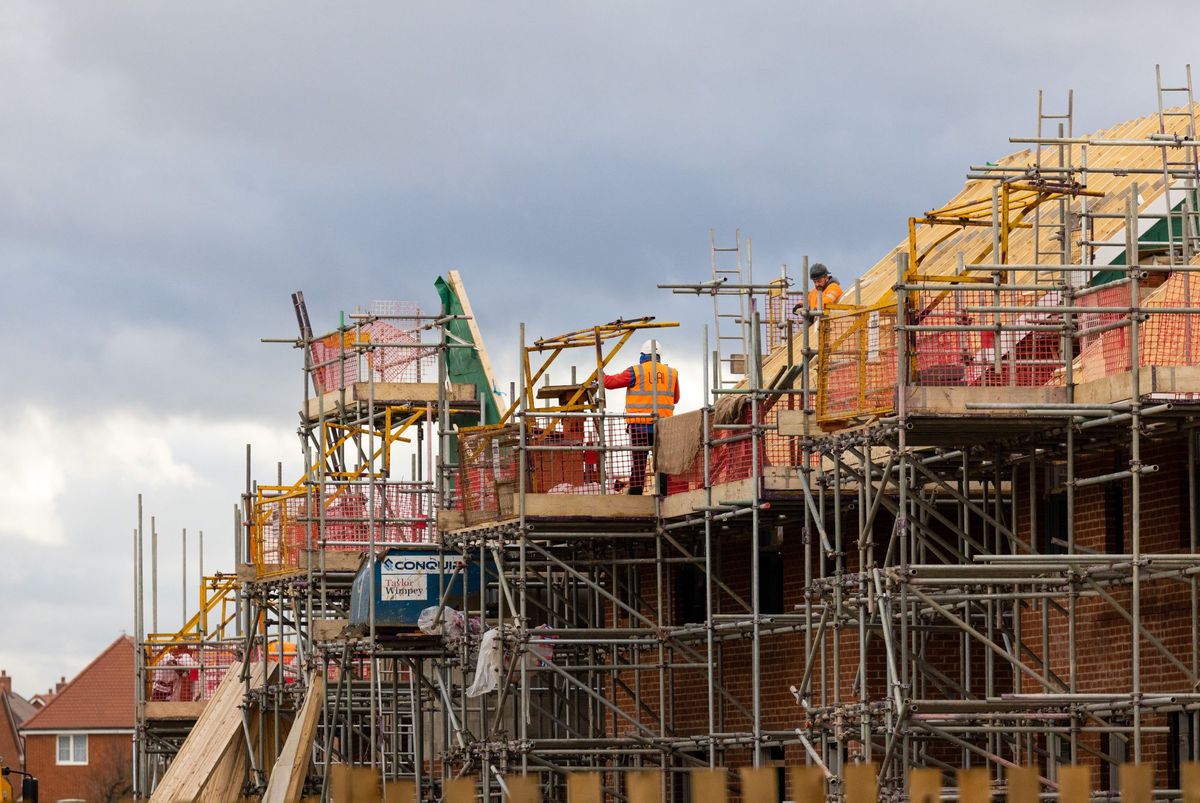