A small urn: when Israel and Ukraine meet in the capital of Croatia - voila! Of money

We joined the finals of the "Young Chef" competition held this year in Croatia. We didn't bring a medal, honor - actually we did. On the connection between water and cooking

From the right: the competing chef Ola Pepper (Olga Pepperkochen), the mentor in the chef competition Assaf Stern and the Israeli judge the chef Avivit Friel (photo: S.PELLEGRINO YOUNG CHEF)

When she immigrated with her family from Ukraine to Ashdod, at the age of five, Olga Pepperkochen, at whose request we will call her Lahva Ola Pepper, wanted very much to be Israeli.

She wanted to be Israeli so much that even her command of the Hebrew language became better than Russian.

A situation that drew criticism from time to time among her family members.

I listen to the story of Ola's childhood, through the bustle of drunken dialogues in six or seven European languages, wrapped in the aromas of herbs and charred dough, at Franko's Pizza in the center of Zagreb.

Ola came to Zagreb to compete against nine chefs from Southeast Europe and the Mediterranean region, in the semi-finals of the young chef competition organized by the Italian water brand San Pellegrino, which has become one of the main sponsors of the important competitions of the culinary world.

Victory was the only option for her.

As part of the rules of the format, she was joined as a mentor by chef Assaf Stern who replaced chef Aviv Moshe in the kitchen of the Mesa restaurant.

As part of the brand's respect for the culinary abilities of Israel, which included six restaurants in the list of the 50 best restaurants in Africa and the Middle East, chef Avivit Friel also joined the delegation to represent Israel as a judge, alongside chefs from Poland, Greece and Romania and one chef from Malta, who has a restaurant in Zagreb, who served as head of the jury.

The highest age at which you can enter the young chef competition.

A competition in which she very much wanted to win in the semi-finals in 2019 in Barcelona.

She came to work in the kitchen by chance, just before she finished studying psychology and management, and since then she hasn't stopped for a moment.

Her impressive resume, considering her age, includes: an internship at a three Michelin star restaurant in London, work in the kitchens of 'Sir Abdul', 'Casino San Remo', 'Meli Mello', and the 'Aberto' restaurant in Gadara,

The young chefs chosen to participate in this stage of the competition were tested according to several criteria including: use of raw materials that characterize their countries of origin, preservation of sustainability values ​​and personal expression.

These guidelines - so Ola told me and two young chefs from Hungary who didn't understand a word but gave the impression of being interested - made her ask herself questions about her professional identity as a chef and as a young woman who started her life as an immigrant.

with all the difficulties involved.

These questions led her, with the help of Stern, who she says never stopped pushing her forward, to closing a circle with her childhood in Ashdod, to memories of her past encounters with Mediterranean cuisine, in the homes of classmates, and to the connection between Eastern Europe and the Middle East.

A typical connection to the State of Israel, of which the young chef is a perfect presenter.

The dish she created, Where Israel and Ukraine meet, is a sort of personal Israeli version of Russian borscht.

It consisted of three pockets: one made of dough, according to a recipe she received from her mother, filled with beets and brown butter, a second, in which beetroot extract replaced the traditional dough, and filled with brick and fried sage, and a third made with chard filled with chard stems and sour cream.

A beet demi-gales sauce is poured over the dumplings, which is also based on a recipe from Mom's house.

And if all this is not enough, Olga chose to serve the dish in a porcelain service that has been passed down through several generations in her family.

A set of tools whose flight to Zagreb, in its own suitcase, wrapped in bubble wrap, was one of its only festive opportunities to come out of the closet.

The competition was held at a cooking school, one of the sponsors of the competition, located in a modern office building.

He was chosen to host the event, because it has five identical workstations in the kitchen and enough spaces to entertain the spectators and photograph the dishes.

Ola participated in the first of two heats for that day and we came to cheer.

Through a glass wall that separated the kitchen from the meeting room, we could witness the young chefs chopping, soaking, rolling, seasoning, baking, frying, cooking and doing everything young chefs have to do if they want to win such a competition.

The facial expressions of some of them could not hide the tension they were in, but from moment to moment their movements looked skillful and confident.

The mentors, with the help of local interns, supported the contestants, cleaning, supplying tools and raw materials and at least according to what I could understand through the glass, also in a good mood.

All the while they were also surrounded by photo crews who tried as much as possible not to interfere with the current work.

Lung cancer: the treatment of cancer patients in early stages

In collaboration with the Israeli lung cancer association

Some of my friends from the Israeli delegation.

Apart from Friel on the left who was among the judges, the rest were satisfied with cheering (Photo: S.PELLEGRINO YOUNG CHEF)

Vodka and the Maltese judge

After everyone finished with the preparations, we gathered in the hall where the five judges, dressed in white, sat on a raised platform and the five chefs who participated in the allocation, entered one by one to tell the judges about the dishes they had prepared, let them taste, answer questions and in some cases explain to the judges how to approach the dish.

There were contestants who had difficulty with English and needed help from their mentors, even from the judges themselves, and there were those who seemed to arrive after quite a few repetitions, with clear messages, dealing with local traditions, existing ones and what could be done without: personal stories.

I decided to give up on the tasting of the dishes, which went immediately after the judging to the room where they were photographed, but in the area of ​​presenting the dishes and concepts, there were quite serious competitors.

All in all we seemed to be doing pretty well.

The Maltese judge did raise an eyebrow when Ola also served Israeli vodka alongside her dish that she would season with beets, but there are female judges in Zagreb and they explained to him that vodka and beets are an inseparable part of the story.

One way or another, the judges seemed to be interested in Ola's story and even finished the dish served in the family dish set.

In a joint decision, we, the members of the Israeli delegation, chose not to stay for the second leg, but to go eat something in the city and rest a bit before the evening of the gala and the announcement of the winners.

Those of us who were present at the gala evening of the 50 best restaurants competition, which took place at the beginning of the year in Abu Dhabi under the auspices of San Pellegrino, remember that the gala evenings of this brand are not the type to arrive unprepared.

Men in suits and women in evening dresses filled the banquet hall on the seventeenth floor of the Westin Hotel, to the sound of glasses of champagne being thrown, against a background of elevator music and small talk.

After we sat down around round tables, according to a list we received in advance, and listened to several speakers on behalf of the host brand, the stage came to announce the three winners of the regional competition, one of them will compete against winners from around the world in the grand final of the young chef competition, Milan.

The dishes on the gala dinner menu, put together by the strict Maltese judge, ranged from those that require a guide to understand what to do with them, and then turn out to be inedible, to those that are finished in one bite.

The Croatian wines of Ardoro Winery, which also sponsored the competition, did a great job.

In the San Pellegrino Prize for Social Responsibility, the Slovenian competitor ŽIGA KOPRIVC' won with a dish made by trout, which is very common in the rivers of Slovenia, Ali Teresa, which symbolizes the independence of Slovenia, salt and honey.

He chose this dish to show that it is possible to achieve complex flavors, without harming the environment too much.

The winner of the Aqua Award turned to gastronomic connections, is IVAN TARTARO, from Croatia, who prepared a dish called Grounded Roots inspired by the local autumn, with several types of mushrooms, wild herbs and vegetables, using modern techniques that characterize Mano2, one of the most appreciated restaurants in Zagreb, where he works.

The Croatian wine flowed like water and turned out to be very successful (Photo: S.PELLEGRINO YOUNG CHEF)

The story of cod

A modern version of a traditional dish and traditional ingredients, found on every self-respecting Greek table.

His goal, he said, was to show that complexity can be produced using simple materials.

This, by the way, is the fourth time he competes in this framework.

The system asked me to try to check whether the fact that a business company, a brand in the water field, decides to differentiate itself from its competitors by connecting to the culinary field proves itself as a marketing strategy?

Most likely yes, otherwise they wouldn't be cultivating the next generation of chefs or choosing outstanding restaurants.

Only there was no one around to check with: everyone drank quite a bit, and apparently not just water.

The Israeli participant was left out of the list of winners this time.

On the one hand, it is unfortunate that after so much goodwill, thought and effort, we did not return to Israel with the degree.

On the other hand, there is no doubt that participating in the competition will strengthen not only the local and international profile of Ola - leading chefs and culinary experts, as it turns out, follow the winners of these competitions in order to identify young talents, but also Israel's position on the global culinary map.

No matter how you look at it, we won. 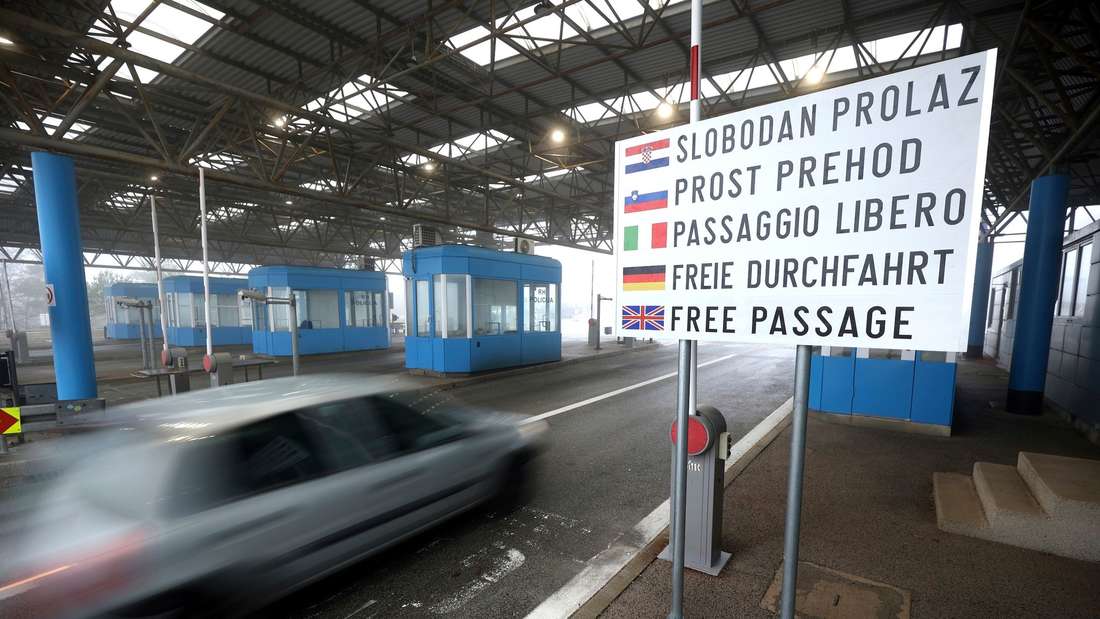 Croatia is now a Euro and Schengen country 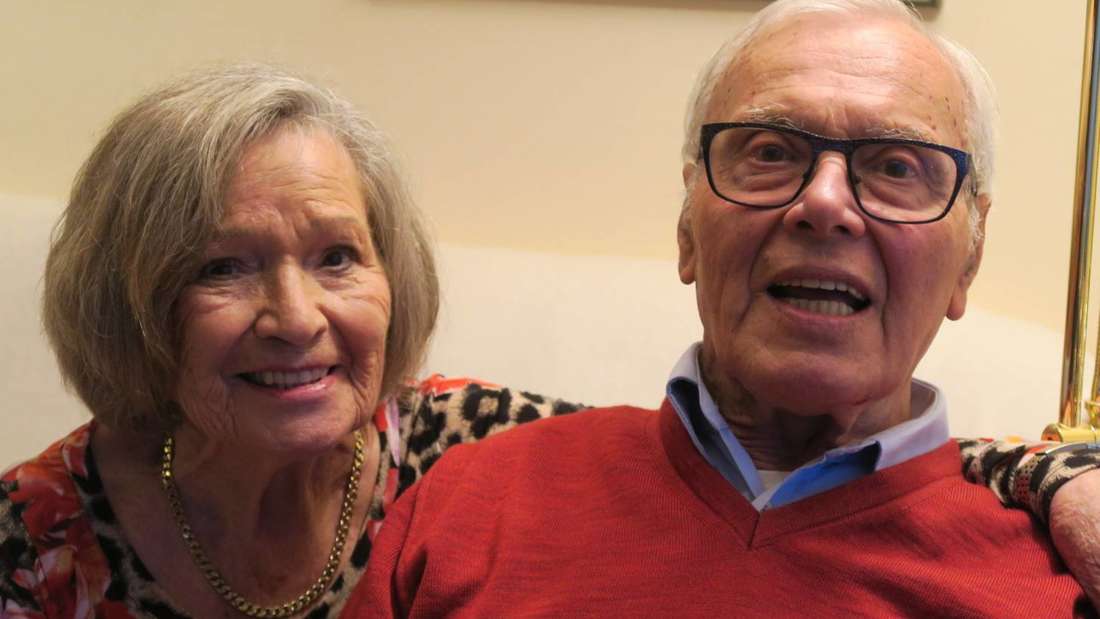 Because of the ban on urns in the church: the couple angry and disappointed – "Incomprehensible"

Because of the ban on urns in the church: the couple angry and disappointed – "Incomprehensible" 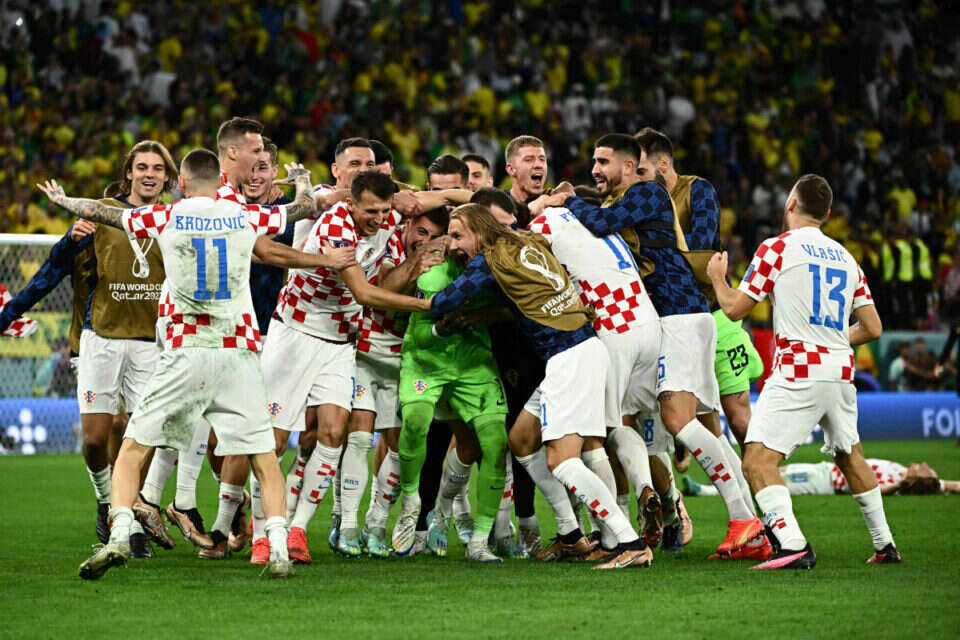 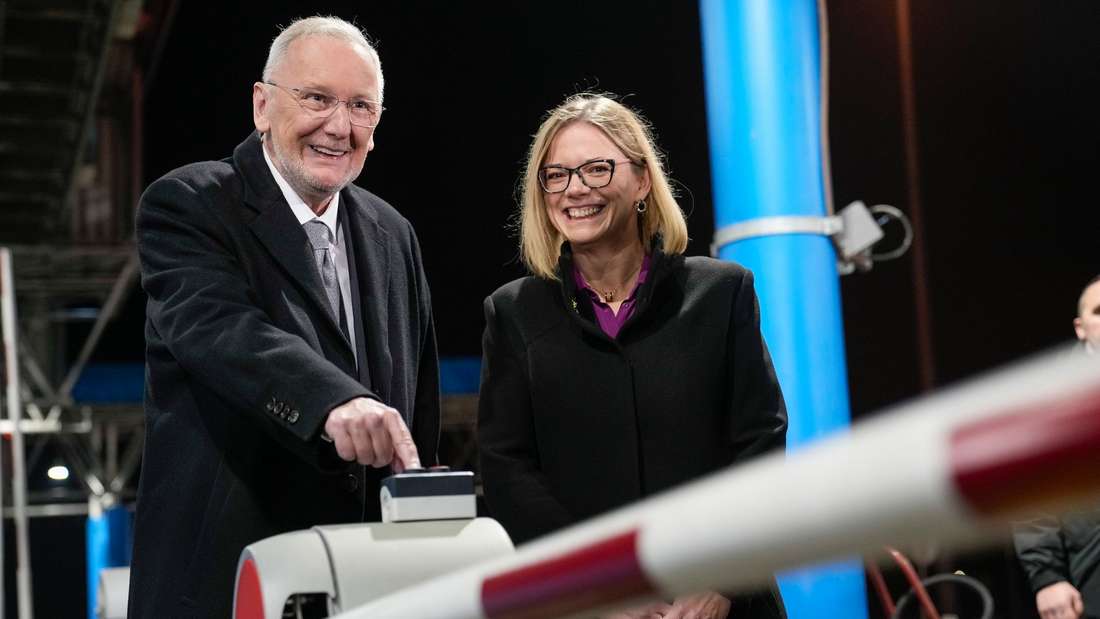 Traveling is becoming easier: Croatia is a Euro and Schengen country

Because of the ban on urns in the church: the couple are angry and disappointed 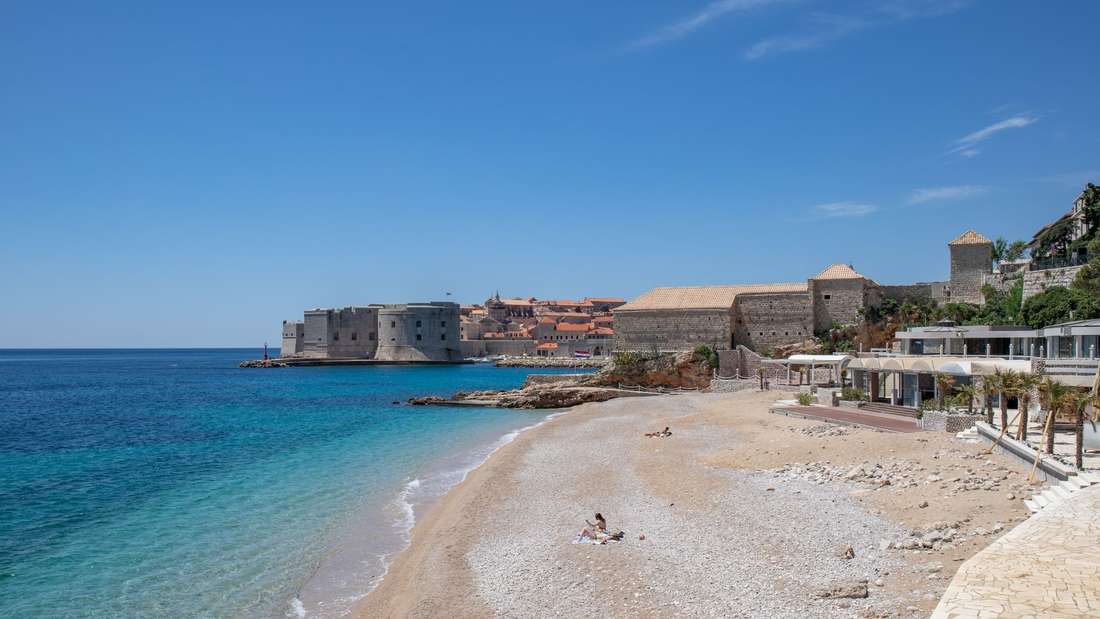 Croatia will get a new currency in 2023: millions of German vacationers will be affected