Damascus, SANA- The Concrete Products Directorate of the Railways Construction Company has implemented 40 percent more than its plan The Concrete Products Directorate of the Railway Construction Company has implemented 40 percent more than its annual plan since the beginning of this year.

In a statement to SANA reporter, Eng. Muhammad al-Omar, the company's general manager, explained that since the beginning of this year, the company's annual plan has been fully implemented, an increase of 40 percent over the planned plan, and financial revenues amounting to 2 billion Syrian pounds.

Al-Omar pointed out that all of the company's products were marketed for the benefit of the General Corporation for Railways and electricity corporations in various governorates, including the Electricity Company of Aleppo, Rif Dimashq, Tartous, Hama, and others, in addition to the private sector, which uses them to build concrete walls and build ferries and some bridges.

And Al-Omar indicated that the company produces different types of products and measurements according to demand, including... surface passages for the interest of railway projects, a hectometric and kilometric set for the benefit of the Syrian Railways Corporation, cadastral concrete pieces and various concrete pipes of different measurements and concrete bases for electrical transmission centers.

Al-Omar pointed out that it is affiliated with the Directorate of the columns hall, where prefabricated and prestressed columns of different lengths are produced at a rate of up to 400 standard columns per month, in addition to the concrete columns production hall, where prefabricated and prestressed concrete columns are produced in several sizes 9-10-12.7, according to The need of public companies for electricity in the provinces. 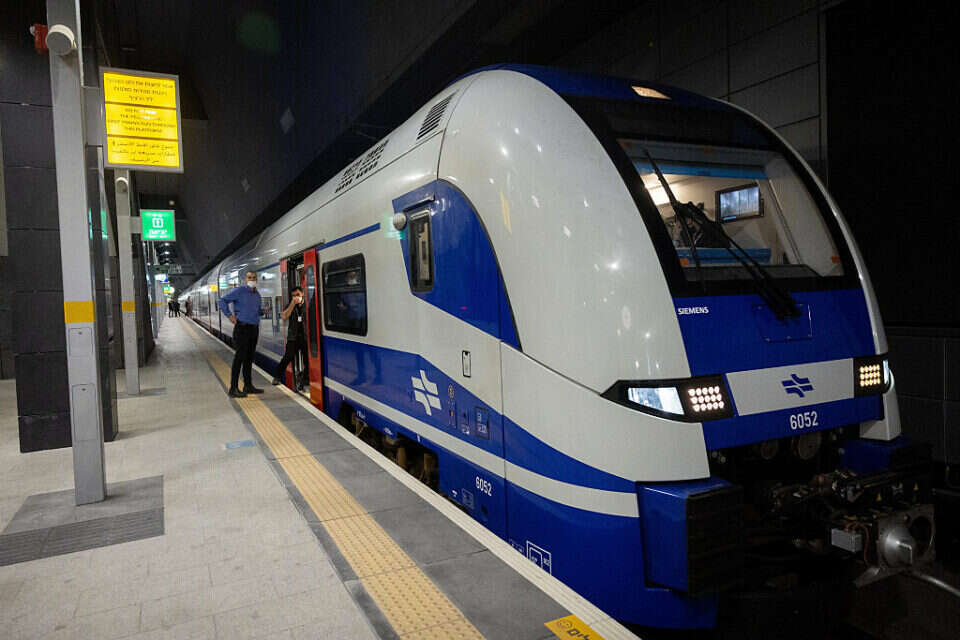 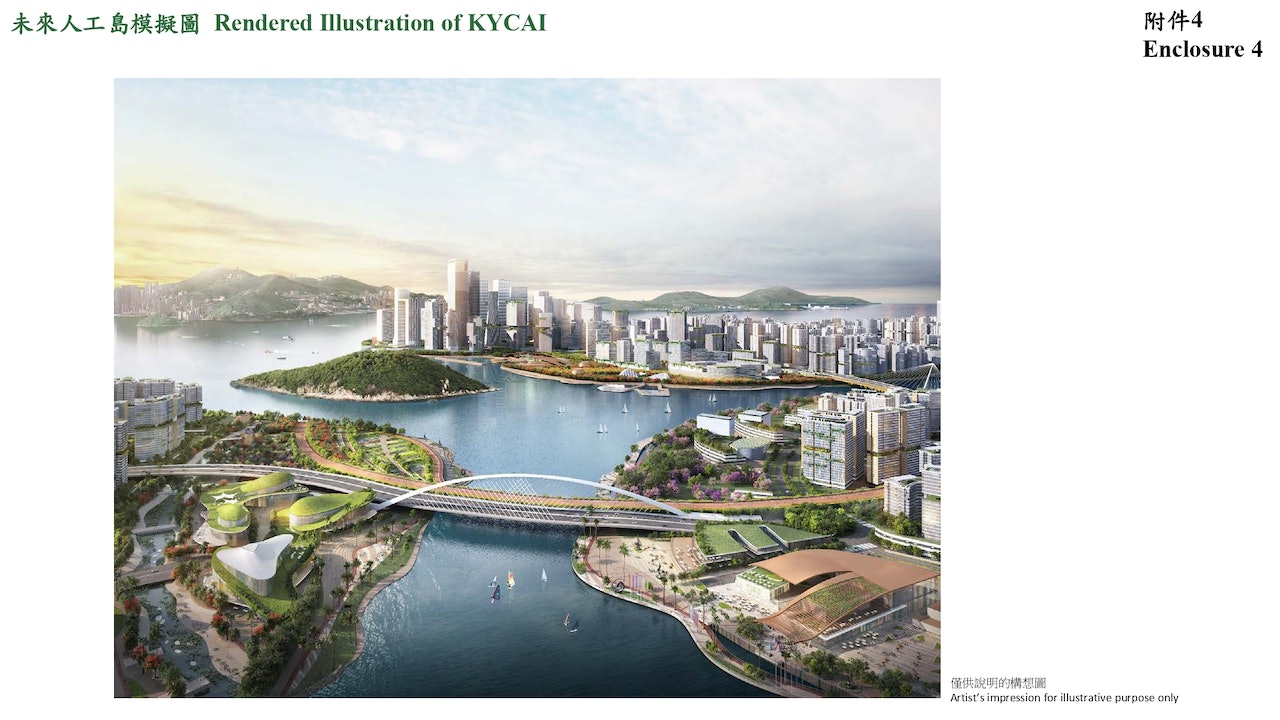 During 2022.. more than 500 homes will be allocated to alternative housing projects in Damascus and the implementation of a group of service projects

Cutters in the flesh: Microsoft and Amazon are prepared for mass layoffs - voila! Of money 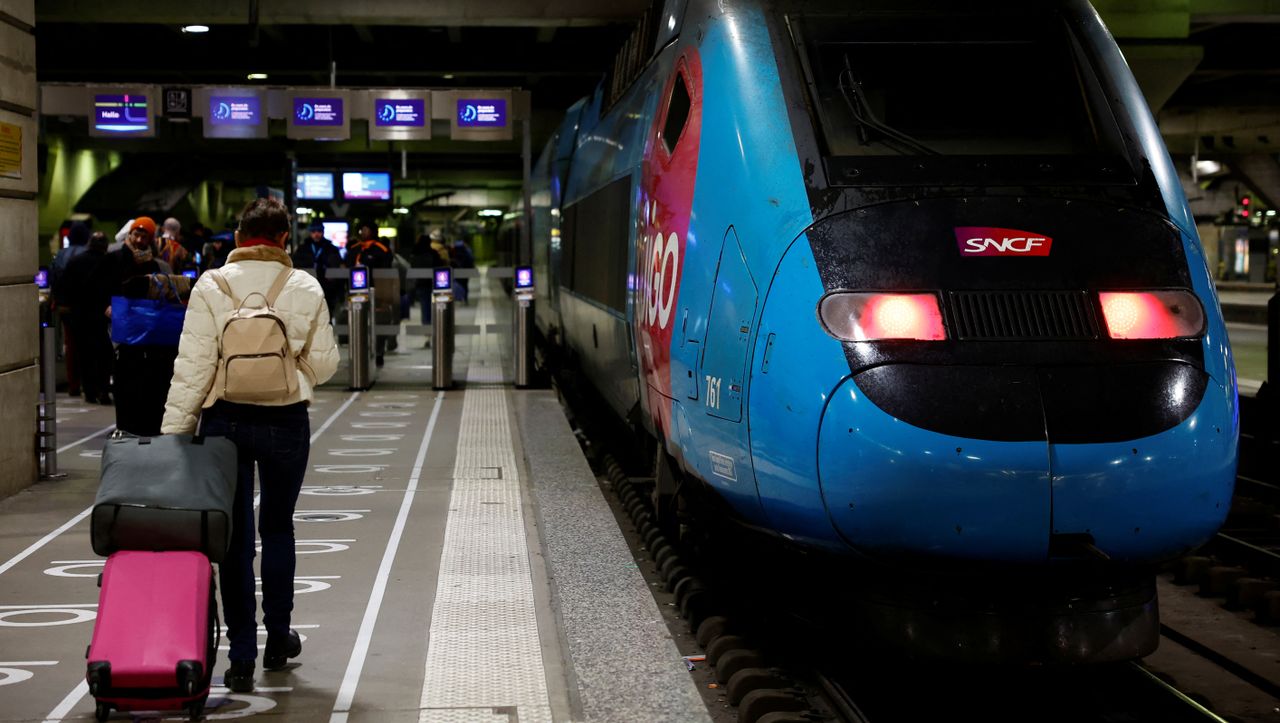 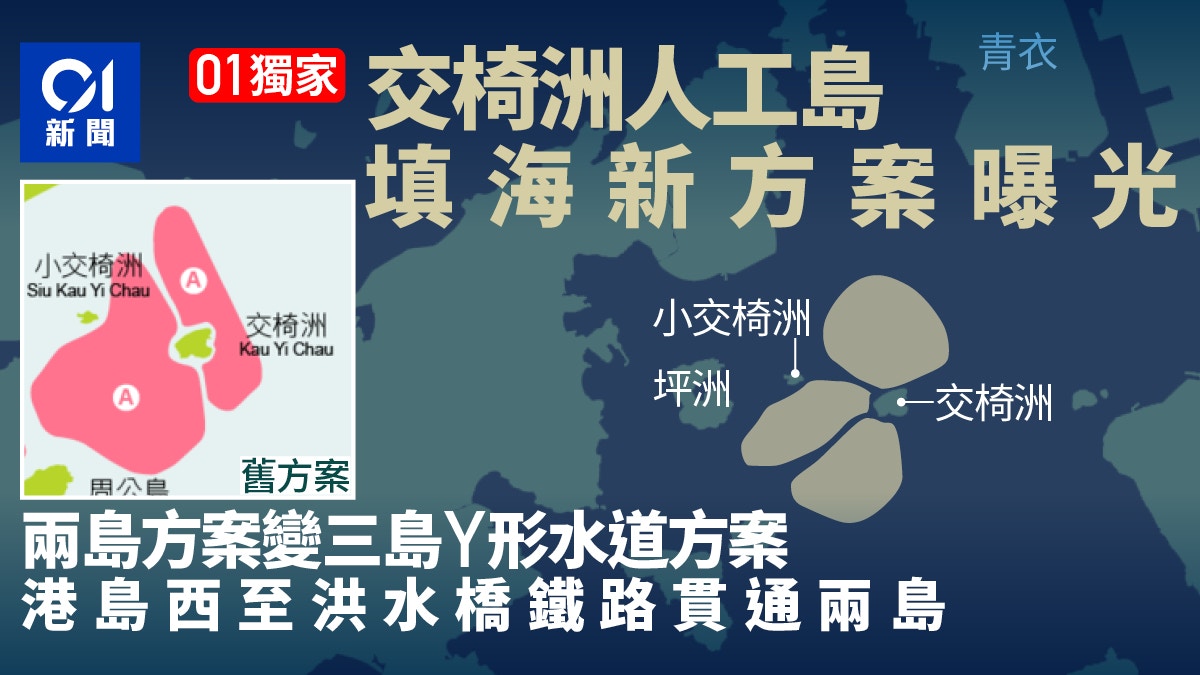 Tomorrow’s Lantau｜Kau Yi Chau will be reclaimed to build three artificial islands. According to news, the total cost is 580 billion

Health insurance companies are becoming more expensive: When is the change worthwhile?

Health insurance companies are becoming more expensive: When is the change worthwhile?