Russian Foreign Ministry spokeswoman Maria Zakharova confirmed today that European leaders have brought the European Union to an energy crisis through their policies.

RT quoted Zakharova as saying in a television interview: “European leaders pushed Europe, especially the European Union countries, towards an energy collapse,” noting that the leaders of European countries must now convince their citizens that what happened is “in their interest and a test of democracy.”

Zakharova stressed that Western countries have recognized that a terrorist attack took place on the Nord Stream pipeline, and urged not to rush to conclusions that they do not adhere to in the first place when there is an order to accuse Russia.

Zakharova: Expanding sanctions on Russia exacerbates the social and economic problems in the European Union 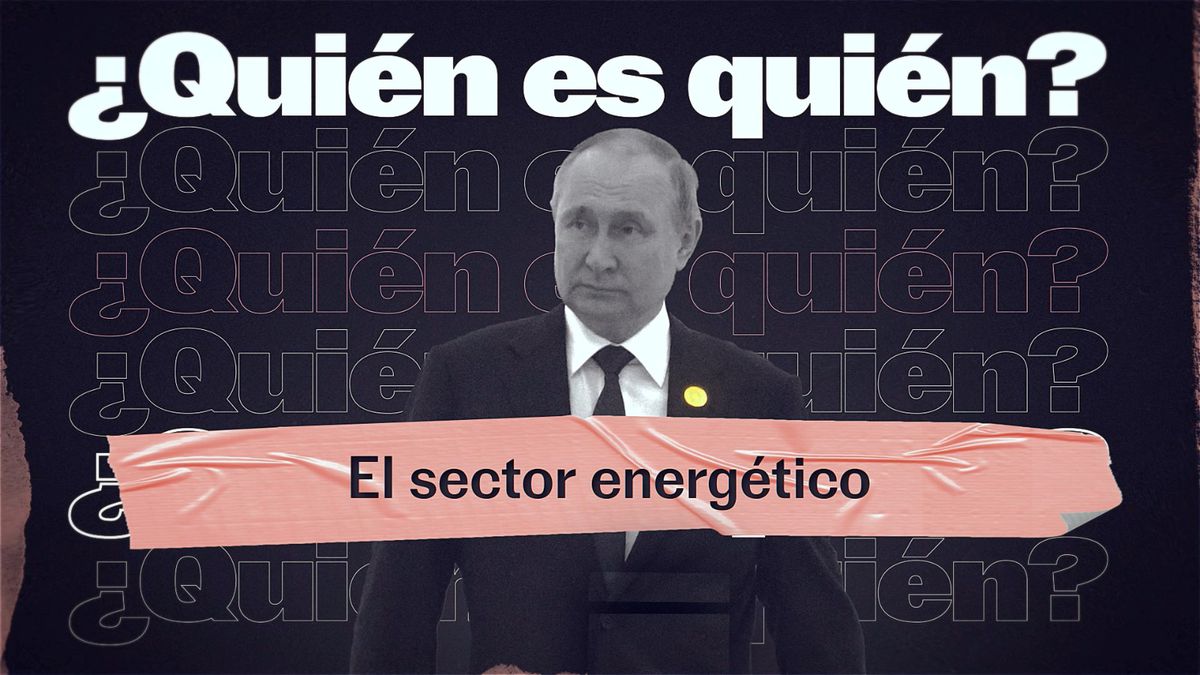 Video | Who is who in the European gas sector? Zakharova: Many countries are ready to help settle the Ukrainian crisis 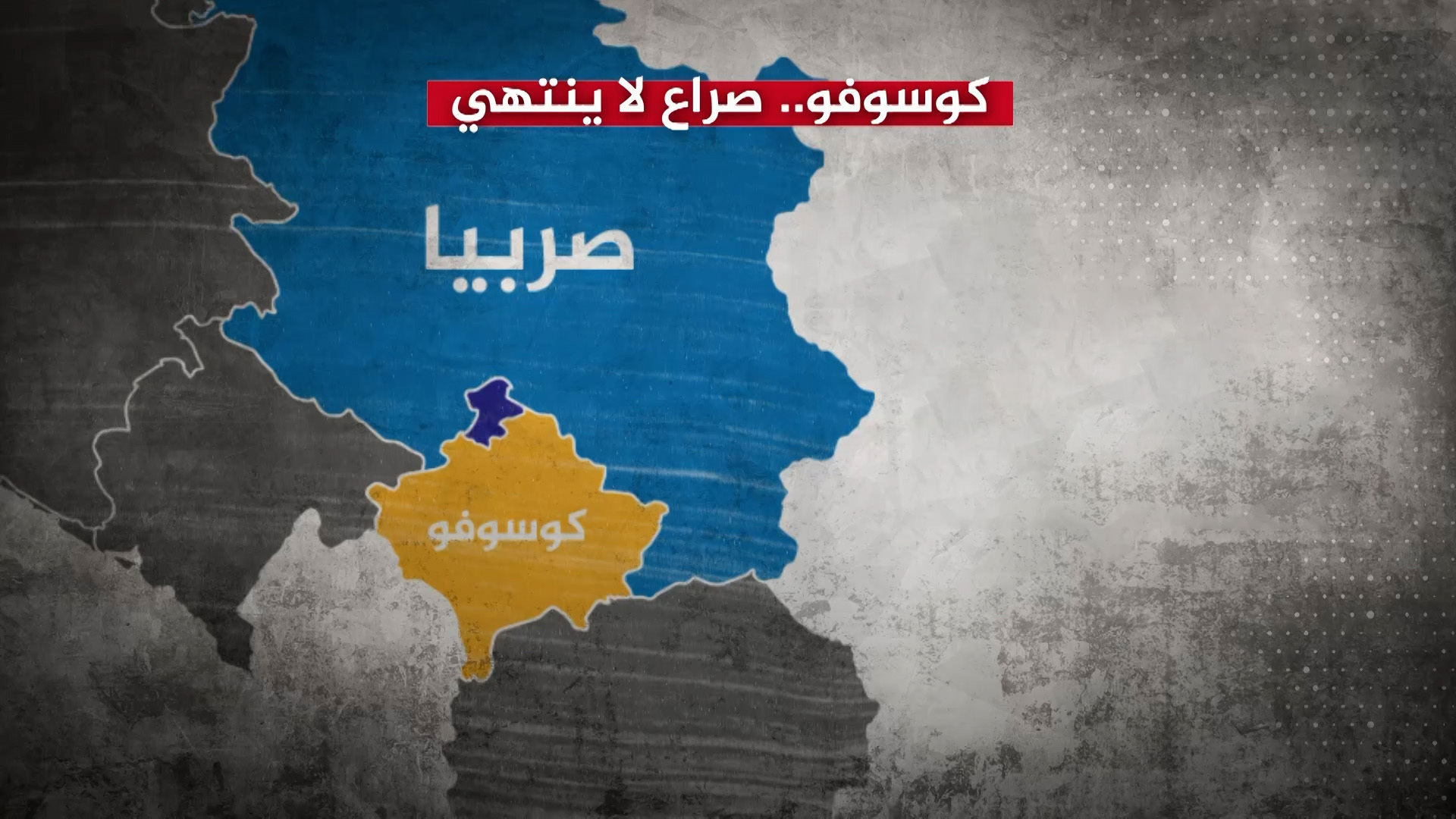 Russian Nezavisimaya: A new conflict that may exacerbate relations between Russia and the West 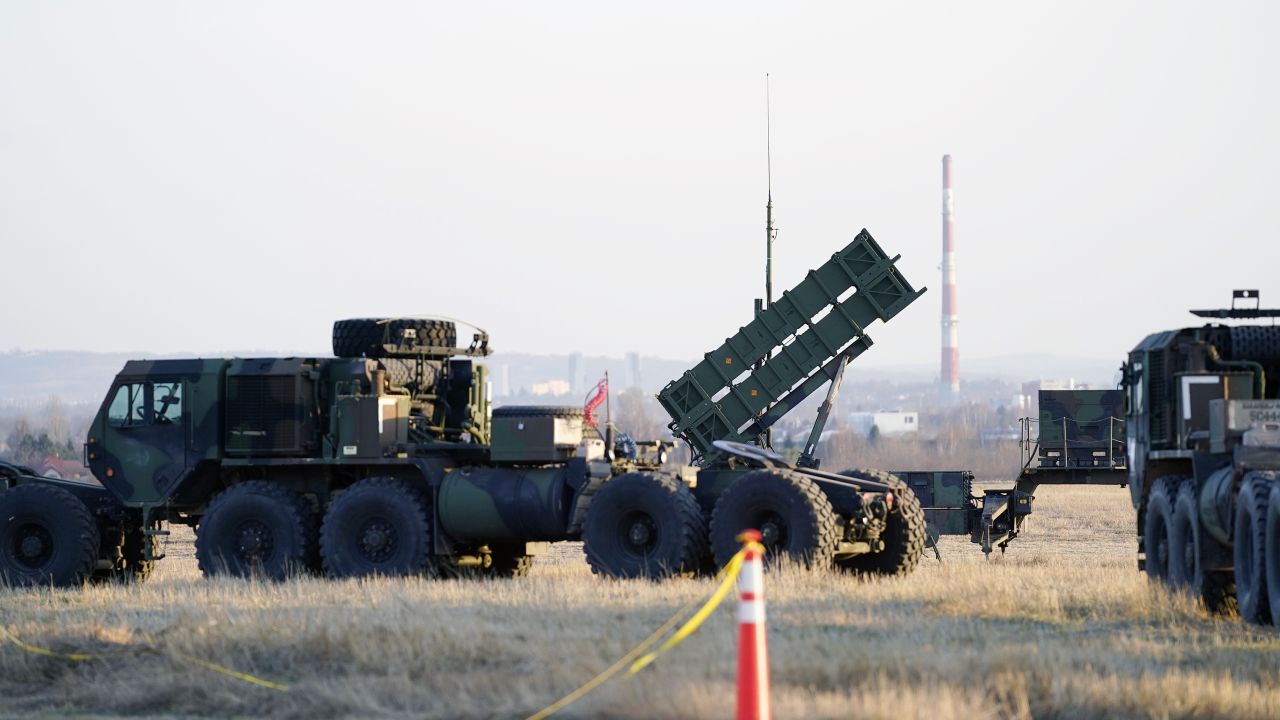 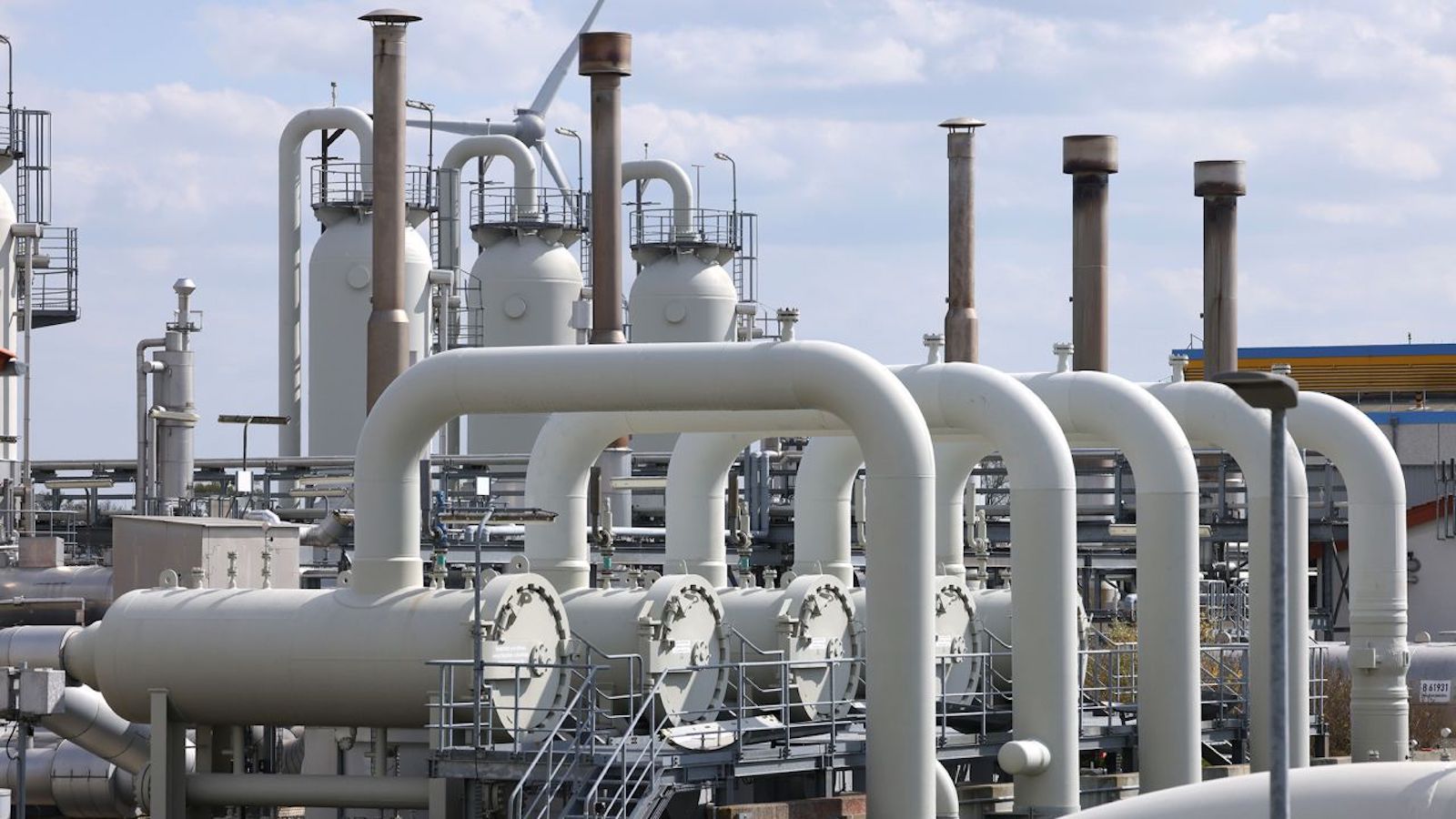