A neighborhood minimarket or a large supermarket: where will we pay more, and how much? - Walla! Of money

We checked our shopping basket in the minimarket closest to the house in front of the big supermarket that is usually located outside the city centers. And also: how much do you pay for the same basket in networks that cater to the ultra-Orthodox audience?

Young people and the elderly tend to buy more in the more expensive stores closer to home (Photo: ShutterStock)

Smart consumerism, lines to her image: while we are busy with the price increases of Tnuva and Unilever and compare fractions of percentages, the price differences in the market stand at more than 40% for the same basket.

It turns out that our consumer memory is shrinking day by day and most likely the powerful forces in the economy understood this well, every price increase is accompanied by media hysteria designed to serve the circulation or the viewing percentages, but not to benefit the consumer.

One day the enemy is a diplomat, the next a Nestlé barn, the third Shastovich - and so on, when the celebration is joined by the marketing chains that proudly display empty shelves as evidence of a war (so to speak) between them and the suppliers, even though their interest is the same: to pay as much as possible.

For the chains, this is a golden opportunity to divert the public fire from their profits (which have been cut, according to the latest reports) towards the manufacturers and importers, and at the same time highlight the private brands that are equivalent to the "Hikran Ha'oran" brands.

After all, we have already presented surveys here that prove that the price increases in private brands are higher than the average of the well-known brands... so who are they working for?

Because it works for them.

The retail chains are failing to truly protect the consumer's interest, but in this case we need to examine not only the players but also the coach, in our case - the competition authority.

Since this is the march of all retailers, manufacturers and importers to the interrogation rooms and received its headlines, only good things have happened to all those investigated... and although there should apparently be no connection, the change of government may also affect the change of roles at the head of the bodies that are supposed to protect the consumer - and so on, A government will replace a government - and the Israeli consumer will be neglected by the state.

30% of our household expenses - in stores close to home

In a survey conducted by the Retail Research Institute in collaboration with Walla, we surveyed 20 different marketing chains that operate in the city centers and specialize in marketing in the urban environment.

We reviewed a shopping basket containing the most common products for weekly shopping in an urban environment, a total of 59 different products from well-known brands, including basic products, drinks, groceries, baking and cooking, frozen products, dairy products, cleaning and laundry products.

Spray flu vaccine is this year's favorite for children

Near and far, ultra-Orthodox and secular: the price differences comparing chain to chain (Photo: None)

The trend we recognize is that there is a reduction in the gaps between the neighborhood stores and the discount stores.

Even though the differences are still huge, the average is 20% compared to 27% in the test we performed last year(!).

At the same time and despite the preoccupation with the cost of living, it is evident that the urban consumer does not always do the calculation.

For example, a basket we checked at a discount store of the Yohannoff chain cost NIS 710 compared to the same basket in the Super Yoda chain which costs NIS 997, meaning a 40% gap with a difference of NIS 287.

Another figure that can be distinguished are the differences between different brands of the same chain.

The difference in the basket in the neighborhood between the Yesh chain in the neighborhood and the Super Yoda chain is 31%, which is NIS 237. The Market Warehouse chain in the City presents the cheapest basket among the general marketing chains (that is, the urban segment, but not the one targeted at the ultra-Orthodox consumer audience) with a basket valued at 767 shekels.

The average basket in the secular sector, including urban chains, stands at NIS 854.

The average basket in the ultra-orthodox sector is NIS 800.

That is, there is a gap in favor of the ultra-Orthodox public, but in most cases it is lower than what is commonly thought.

The author is the CEO of the Institute for Retail

Research. The research is based on the reports of the marketing chains to the website of the Ministry of Economy and processed through the Pricez system and correct for the date 11/23/2022 according to a consumer sample carried out by the Institute for Retail Research T.L.H. 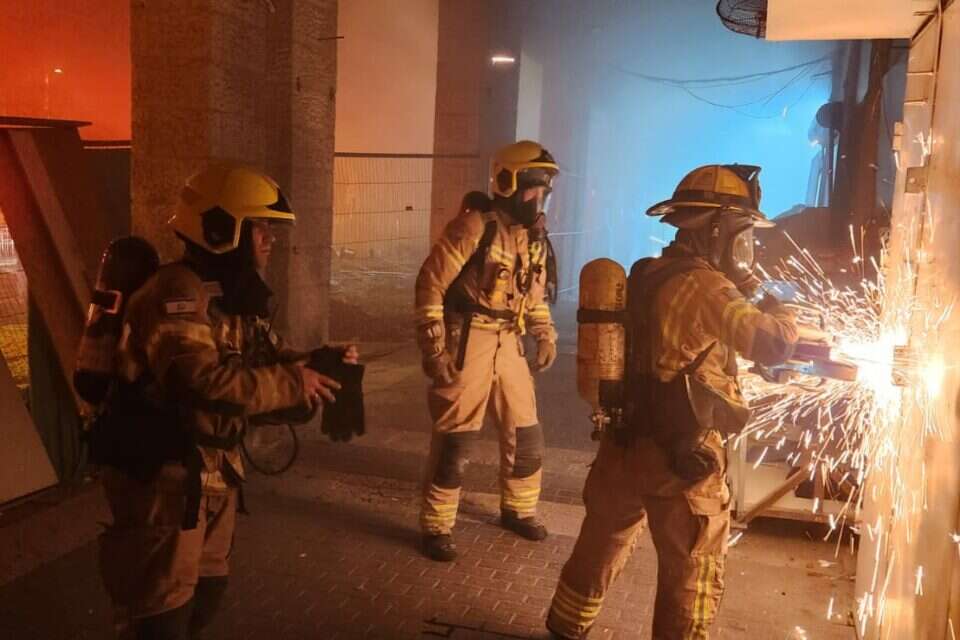 The attack on the soldier broke the dam, and the tensions between the luxury neighborhoods in Tel Aviv are at their peak - voila! news

Households throughout Israel find themselves cut off from electricity: "I'm cold without heating" - voila! news

Up to 4000 euros: Audi, Lidl, Kaufland, Würth and Co. pay that much for inflation.

Why should we continue to use coin to unlock the cart at the supermarket? - Walla! Of money

Finally there is an answer: is duty free really cheaper? - Walla! tourism 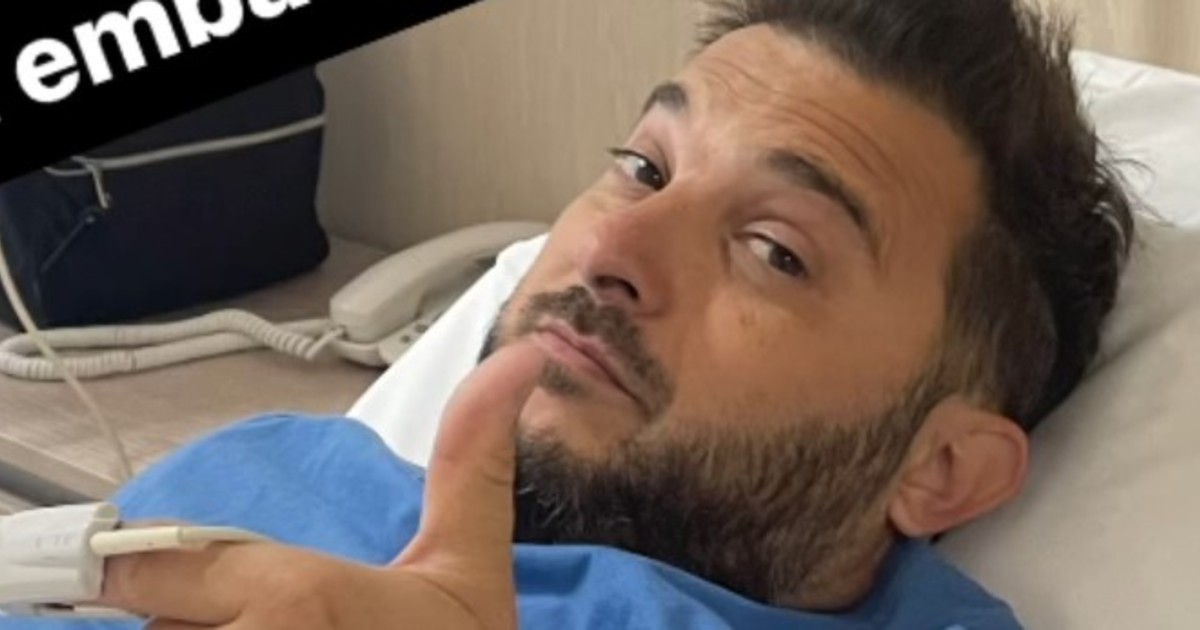 Diego Brancatelli was hospitalized urgently and had to receive morphine treatment