Inflation and a bad harvest are affecting Germany's hop farmers and breweries. An industry representative estimates that up to five percent of companies could give up this year. 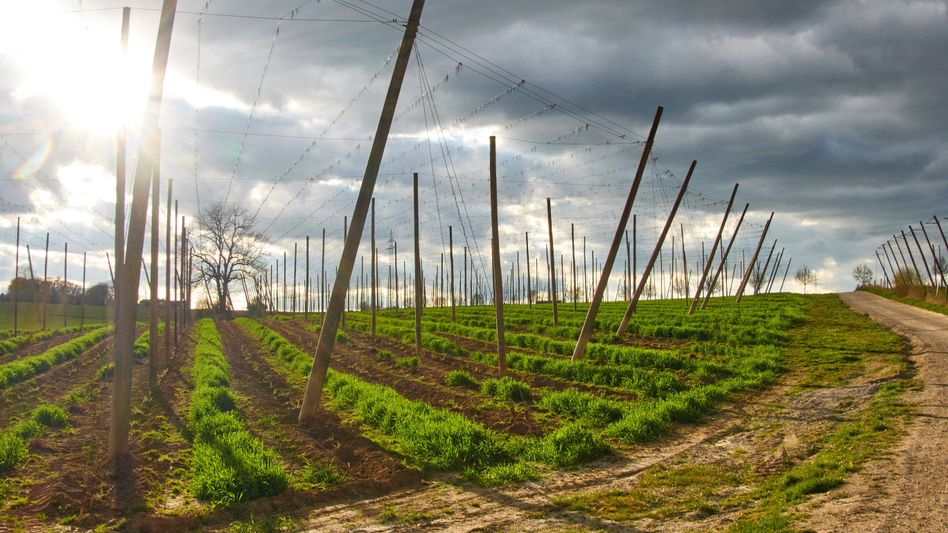 Poor prospects for hop farmers and breweries in Germany: Both are struggling with rising costs that cannot be passed on, or only with difficulty, as industry representatives said in Munich on Monday.

On top of all this, the hop farmers in the German growing areas are suffering from a dramatically poor harvest.

Adolf Schapfl, President of the Association of German Hop Growers, said he expects around 4 to 5 percent of the farms to give up this year.

And the difficult situation will continue for a few more years.

In the long run, it could affect every fifth company.

That caused around 88 million euros in lost income, said Schapfl.

At the same time, there are additional costs of 46 million euros due to increased costs - including energy and fertilizer.

Altogether, 134 million euros are missing from the coffers of the hop growers this year – with typical annual yields of 300 million euros.

"That's the drama of the matter," said Schapfl.

Selling the hops at a higher price is hardly possible, because there are usually long-term contracts.

And the breweries are also having a hard time at the moment.

Many companies have their backs to the wall, says Walter König.

He is the managing director of the Bavarian Brewers' Association, but emphasizes that the situation is similar nationwide.

Actually, the brewers should raise the beer prices by two, three or even five euros per crate, he said.

But that is not enforceable on the market.

Entire breweries would also have to give up, he reported, emphasizing: "Every brewery is a painful turning point." 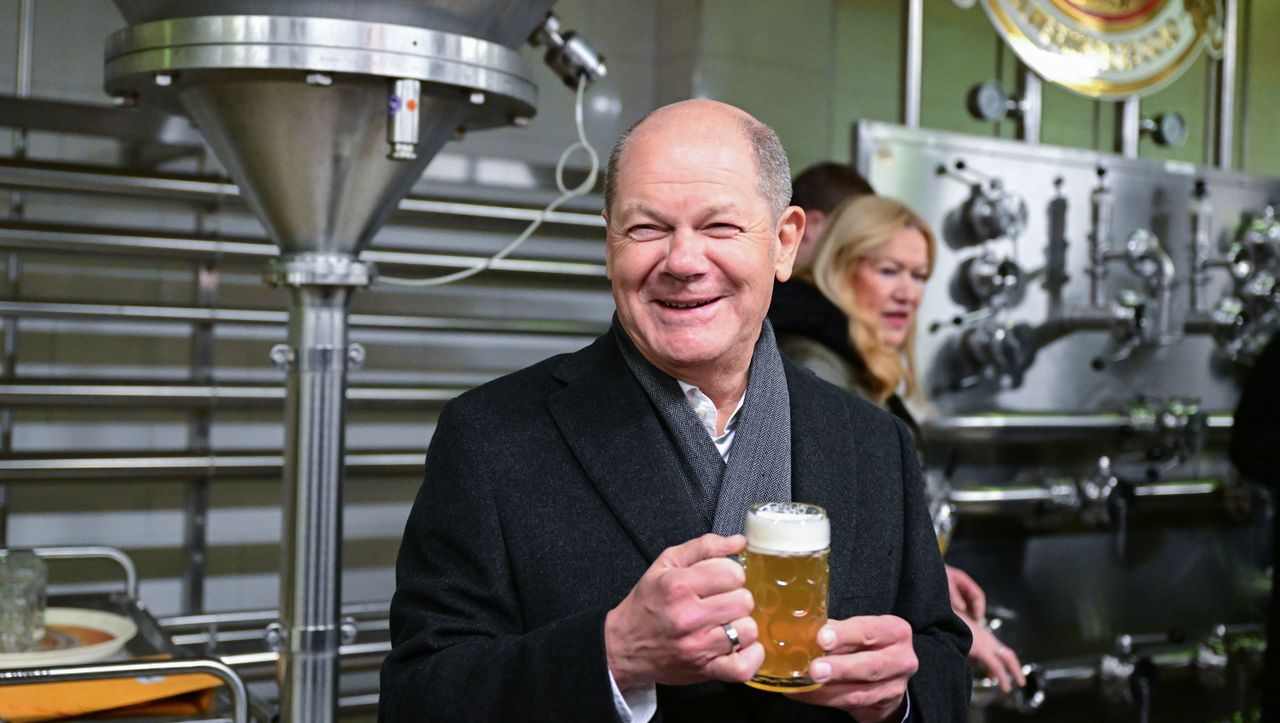 Brewery lobbyist: 7.50 euros for half a liter of beer is possible 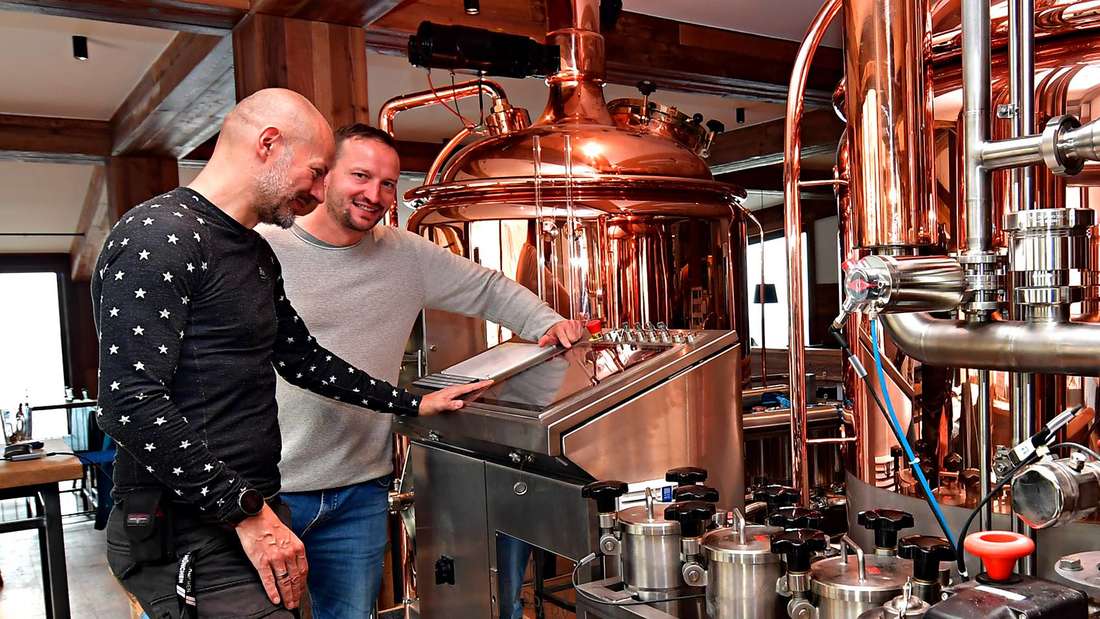 Karwendelbahn is now serving beer: A brewery opening with a question mark

Brewery from Münster pursues its own path and defends expensive beer 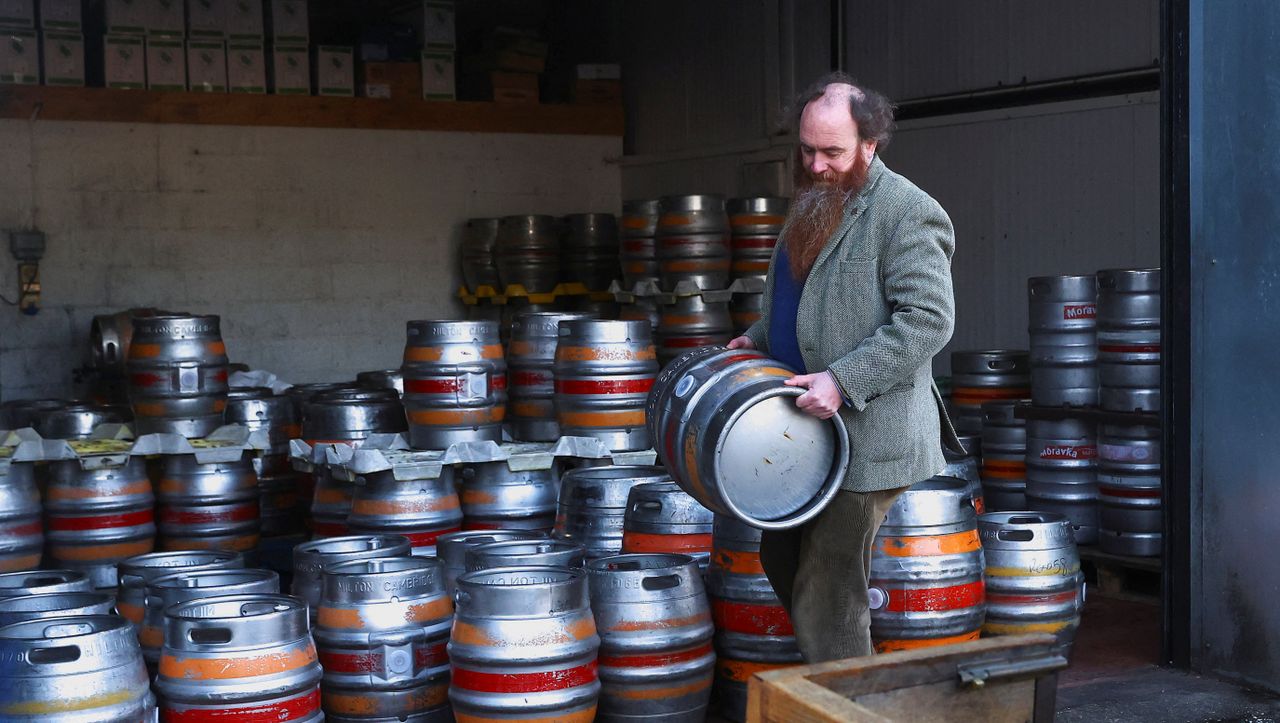 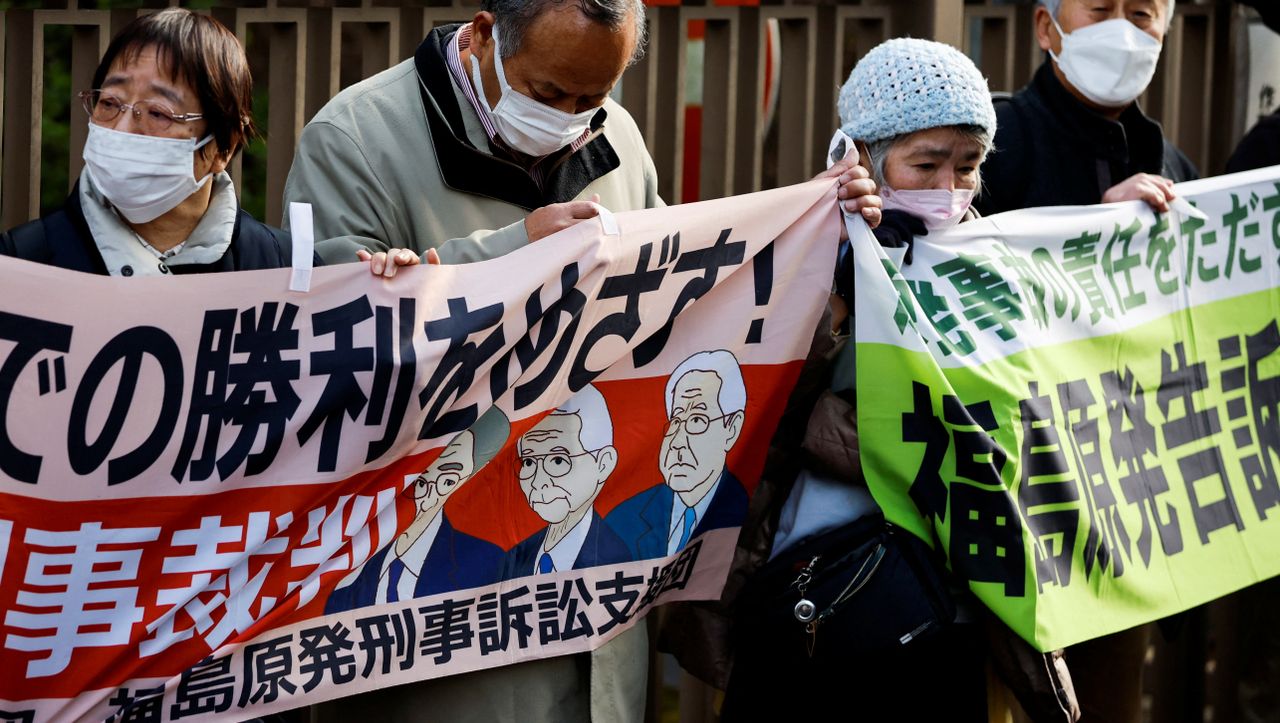