Confrontation in the finance committee: the governor reviewed the state of the economy, the chairman attacked - voila! money

Confrontation at the opening meeting of the finance committee between the governor and chairman Gafni, who said: "The cost of living is not at the top of the social order of the state's economic advisor, which is the governor of the Bank of Israel."

A confrontation broke out today at the opening meeting of the Finance Committee, which convened for the first time under the new Knesset.

As is customary at an opening meeting, the governor reviewed the state of the Israeli economy, but at the end of the review he was met with a surprise in the form of an attack from the chairman, MK Moshe Gafni.

The governor of the Bank of Israel said in the review: "We see in the forecasts that inflation will decrease in the first quarter of 2023, and more strongly in the second quarter and towards the summer."

Regarding the interest rate increases, he noted that there was no choice left in view of the increase in inflation, and avoiding this could lead to the stabilization of inflation and its increase.

The governor also called for measured wage agreements in the public sector: "For agreements that are too broad, there will be too much damage to the depth of inflation"

The governor, Prof. Yaron, mentioned that inflation in Israel as of today is 5.1 percent, "We are above the target, therefore we are determined to fight inflation, but in the view and perspective of what is happening in the world, we are still in a good position, and we will make sure that we stay there. Excluding food and energy, we are still In good condition, but the graph is denser, energy prices in Israel are low on an international level."

The governor noted that the inflation started from disruptions on the supply side, "Transportation costs that have jumped, there are gas prices that greatly affect Europe. We see a very large moderation in gas prices, but they are still very high prices compared to what they were."

The Governor of the Bank of Israel, Prof. Amir Yaron explains that there is no choice and that those who want to curb inflation must raise the interest rate (Photo: Knesset Spokesperson, Dani Shem Tov)

The governor: A possibility that inflation will continue to rise

Following this, the Governor stated that "inflation has been fixed in many places in the Israeli economy, today inflation is not only that which came from abroad, and we have to deal with it.

There are second-order effects, people are demanding wages, there are price increases by all kinds of producers and this is spreading in the economy."

Prof. Yaron also presented that the forecast for inflation by 14 forecasters in the field is that it may rise slightly in the coming months, "but on a process level that is what is important, *We see in this forecast, inflation falling in the first quarter of 2023, and more strongly in the second quarter and towards the summer*.

What happened in Russia spoiled the cards, we would like to make the moves in a more measured way, but that's the way it is.

You can see what is happening in the US and Europe, it is true that they are exposed to energy in a much wider way, but they started raising interest rates at a much later stage.

Want to damage the independence of the Bank of Israel?

Even earlier, Gafni said: "We had a dialogue between the bank's governor and myself, regarding the Bank of Israel and the relationship with the finance committee and the Knesset, I would like to say what I told him: the committee chaired by me made the Bank of Israel law, and we established monetary independence for the bank, in the monetary committee, in which the economic issues that the bank is entrusted with. We do not interfere in decisions, but as those who oversee the government, and the various authorities, it is our job to check the consequences of what is happening.

To the Knesset members' questions about the damage of the interest rate hike to the public, Prof. Yaron replied: "When you are in 5% inflation, and you see that the situation in Ukraine - Russia, adds fuel to the inflation fire, there is nothing to be done. We are aware of the pain, we are integrating all the data, the The mortgages, and we are aware of this, but at the same time we must understand, if we do not eradicate inflation and it is fixed at 5%, people will start thinking about it, and then it comes on the side of the producers and consumers, and then spirals of inflation begin, and then it may rise, That's why it's important to move on time.

There is one big difference, that's why we don't work 1 to 1 with what's happening in the world.

The interest rates in the US are mostly index-linked, so the interest rate there mainly affects those who are going to buy an apartment, in Israel the majority also take index-linked routes, so if we don't fight inflation, it will immediately increase this component in mortgages."

Later, the governor summarized the issue: "The measure is intended to deal with the inadequacy between demand and supply, we unfortunately recognize that it does not only come from overseas sections.

Once inflation is fixed, the risk is to the upside.

If this thing continues, it will harm the economy and harm the weaker sections, and it will also reach the mortgage people.

This is part of the reality, that in order to curb inflation, and for it to be better for everyone later, we have to raise the interest rate.

We are constantly in a process view, while seeing the data we have developed.

Regarding the mortgages, we are constantly looking at these data, not just at an average level.

We look at the mortgages from the bottom quintile up to the highest level, along with that in Israel, the banking system also knew how to deploy these things, if necessary it would know.

The restraint process is required by reality and will have to be over time."

No for salary celebrations, yes for improved interest on deposits

The governor emphasized that there is a need to compensate for the salary erosion of public sector workers, but without creating rigid linking mechanisms, and in both steps.

The first - to sign a short-term agreement, with moderate compensation for the last time, with an agreement to discuss a longer-term agreement in 2024 - when the inflation picture becomes clear.

The second - to sign a longer-term agreement, while internalizing the expected inflation picture and the distribution of payments, including the retroactive component, gradually.

*"Too broad agreements, there will be too much damage to the depth of inflation"* The

governor also referred to the interest rates on deposits:* "I want to see the banks raise more and give up quickly. Besides, our role as regulators is to take care of a stable and competitive environment, a necessary condition for this is transparency, that's why we acted In many ways - open banking, switching with a click, if it's in a digital bank and we're probably on our way to another one."

Thus the governor called on the public to use the various tools to lower costs in banks.

A bill to protect mortgage holders?

The chairman of the committee, MK Moshe Gafni, concluded the discussion: "We express great concern, the frequent increase in interest rates creates an increase in the cost of living, this is done in a very frequent way. We are concerned that the cost of living is not at the top of the social order of the state's economic advisor, which we will say Bank of Israel.

The Israeli economy is a strong economy, and it was appropriate that those in a lower economic status should not be harmed. I said and I repeat, the Finance Committee as long as I am the chairman, will discuss and continue to discuss all these issues.

To examine legally, especially regarding the middle class and weak strata, who purchase their first apartment."

Following the Walla revelation: a special discussion on the return of corona grants to the self-employed - Walla! Of money

Pratt &amp; Whitney will examine purchase offers for a factory in the north - voila! Of money

Smotrich attacks the governor of the Bank of Israel: "The bank was wrong, there is cheap money - everyone will buy apartments" - voila! news 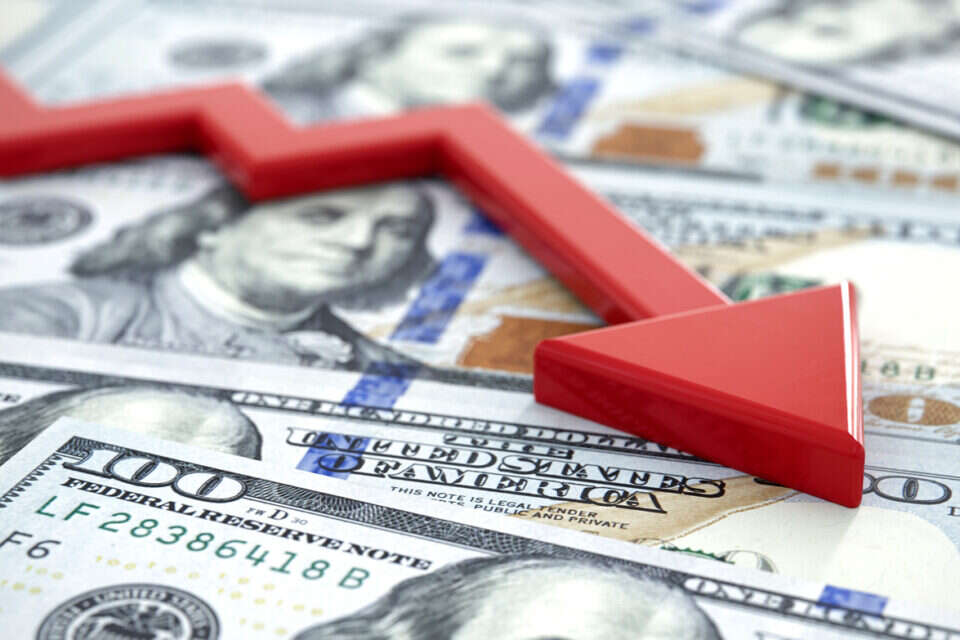 The political storm and our pockets: everything you need to know about Israel's credit rating Israel today

Gantz vs. Smotrich: "Trojan horses were inserted into the heart of the security system" - voila! news

Bitan Ezer's threat: who will attend the special discussion in the Economic Committee? - Walla! Of money

The dramas, frictions and conflicts from the past: the exchange of offices in the 37th government Israel today

Discussions have begun between the Ministry of Finance and the Histadrut on a wage agreement in the public sector - voila! Of money