The e-scooters are particularly popular with tourists in Paris. The numerous critics, however, are disturbed by the ruthless use. Now the providers want to tighten the rules to appease the city administration. 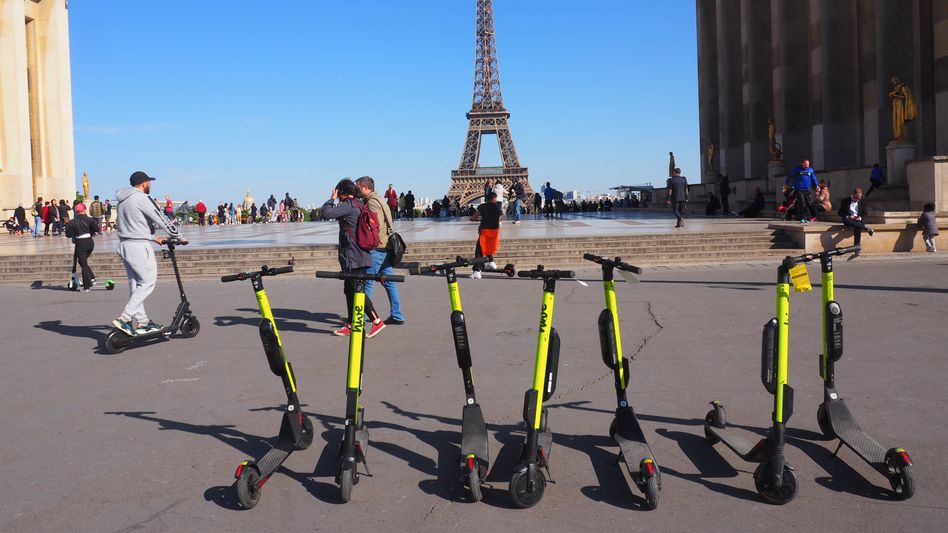 E-scooters in Paris: accidents, chaos and a dubious environmental record

Tourists and locals are often quite careless on the approximately 15,000 e-scooters in Paris - to avoid an impending ban, the landlords are now tightening the rules.

Starting this Monday, users will have to scan their ID when registering.

This is to ensure that only adults use the scooters and hooligans are to be identified more easily and excluded from renting them out, as the newspaper "Le Parisien" reported.

This should also make it easier to track traffic violations with the scooters, which will also receive license plates in December.

Scooters lying around unused on sidewalks and squares are to be cleared away more quickly in future, and landlords want to employ twice as many staff.

In view of a pending ban on e-scooters in Paris, the three rental companies themselves became active and presented the city with a bundle of measures with which they want to end the scooter chaos that many have complained about.

Numerous accidents, scooters lying around, the disregard of traffic rules by users and the dubious environmental record of e-scooters have led to massive criticism from the population.

Whether the license for the three rental companies and their 5,000 scooters, which expires in February 2023, will be extended has not yet been decided and is being discussed in the town hall, as city councilor David Belliard recently said.

The city's decision is of immense importance for the large e-scooter providers, because Paris is considered the world's most important city for so-called micro-mobility with electrically powered micro-vehicles, reported the business newspaper "Les Échos".

If Paris shows the scooters the red card, many other cities threaten to follow suit, said the head of one of the newspaper's providers.

If the license for Paris is extended, the providers want to invest in improvements - including e-scooters for the disabled and a technology that can be used to quickly locate scooters lying on sidewalks.

Around 400,000 people use the e-scooters in Paris every month, 1.7 million trips were made with the scooters in October alone, reports "Le Parisien". 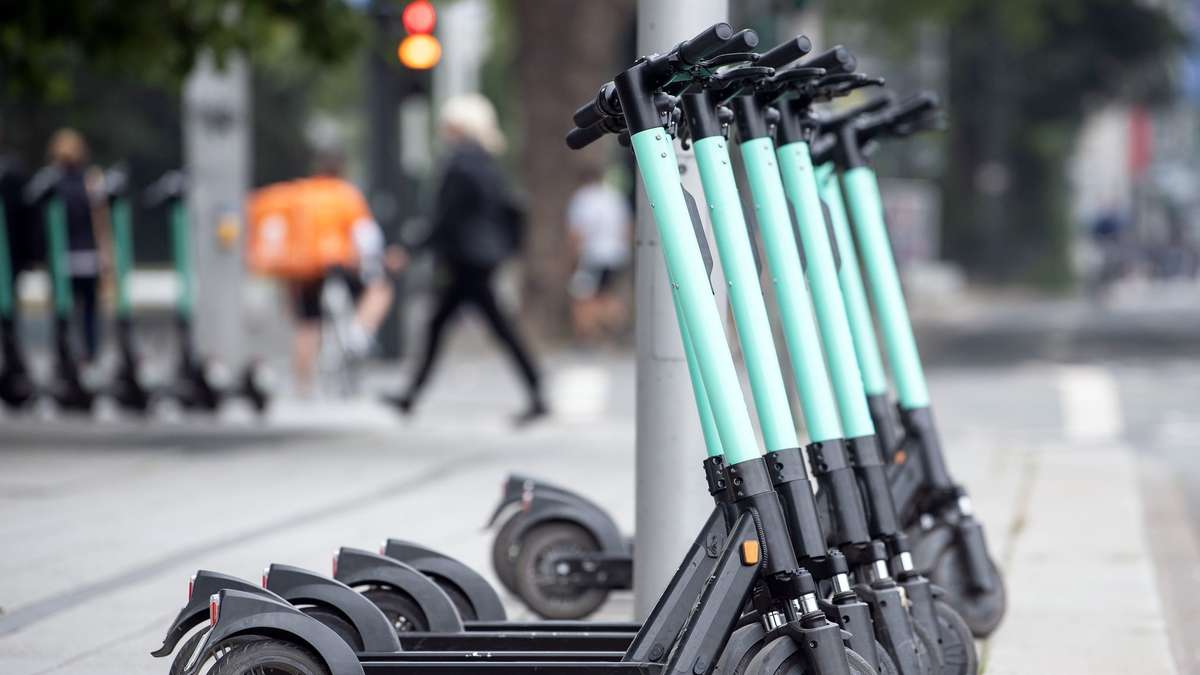 E-Scooter: Rental companies have to pay for street use 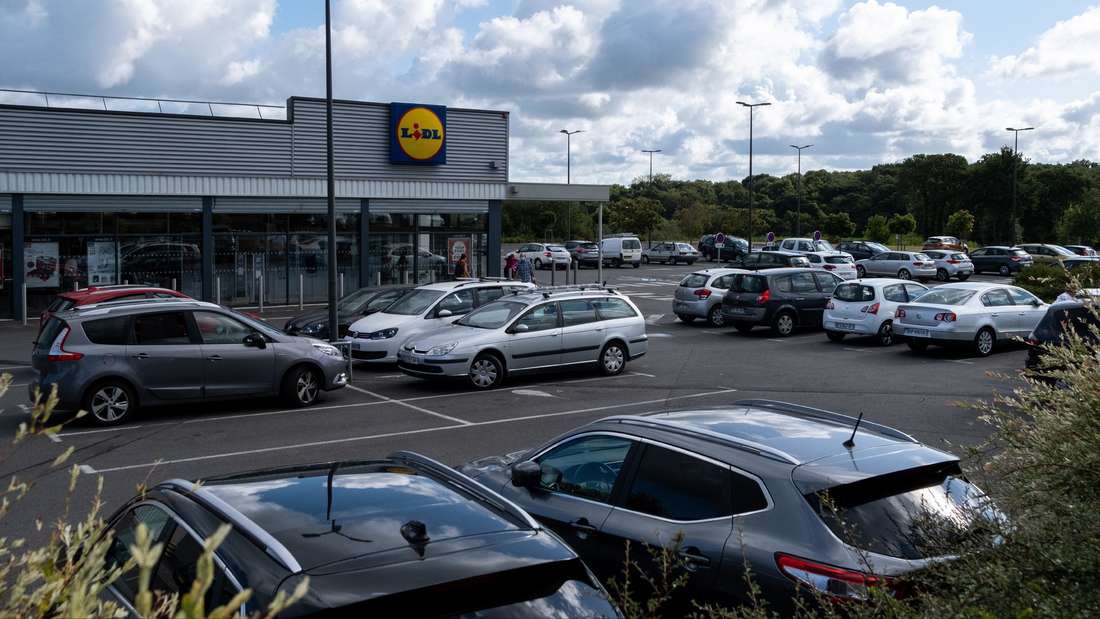 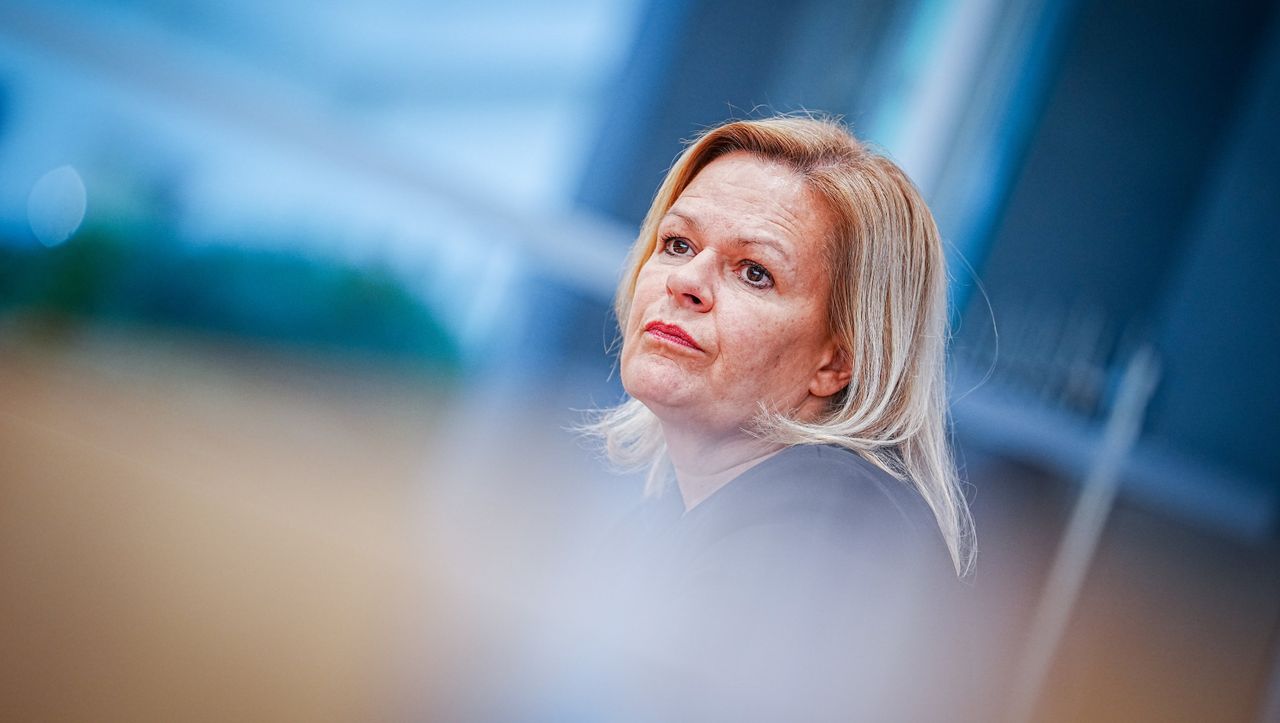