Italian energy companies, which were able to increase their profits beyond measure during the energy crisis, are to give up up to 50 percent of them. The state hopes for additional income of 2.5 billion euros. 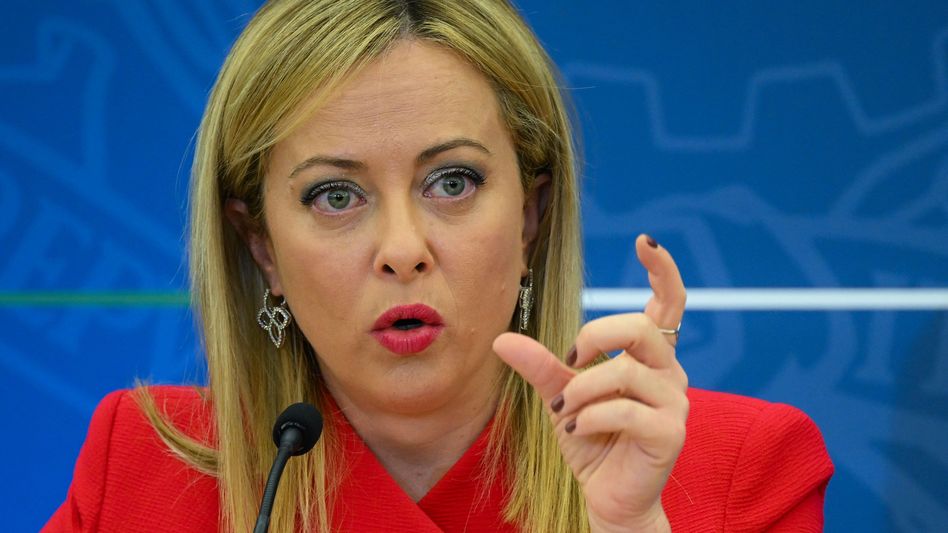 If large corporations have unusually high revenues, Italy wants to skim off 50 percent of them in the coming year.

This emerges from a draft by the Italian government for the 2023 budget, which the Reuters news agency was able to see.

Companies benefiting from higher oil and gas prices, which have soared since the Russian attack on Ukraine in late February, are likely to be hurt.

The Italian government expects the tax to generate revenue of a good 2.5 billion euros.

This is based on the specifications of the European Commission and replaces a similar special levy for this year.

The 50 percent levy should take effect if a company's income in the energy sector in 2022 is at least ten percent above the average level for the years 2018 to 2021.

This would give companies financial leeway for investments.

According to previous plans from the Italian Ministry of Finance, the special levy should actually be 35 percent and be based more on profits and not on corporate income.

In addition, the term was limited to July 2023.

But he had to implement European law.

The Ministry of Finance in Berlin is therefore planning a special levy in the amount of the minimum value under European law of 33 percent.

In Germany, the profits of affected companies in 2022 and 2023 must be 20 percent higher than the average profit for the years 2018 to 2021. Companies in the oil, natural gas, coal and refinery sectors will then be affected. 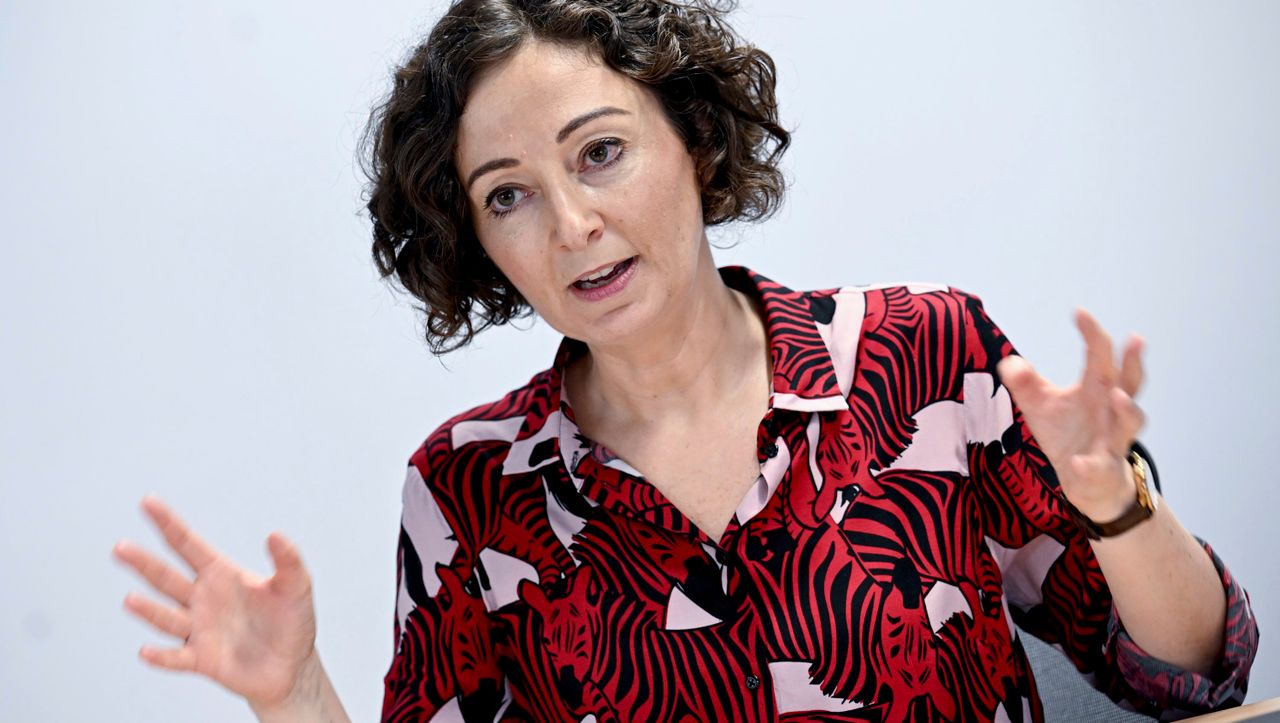 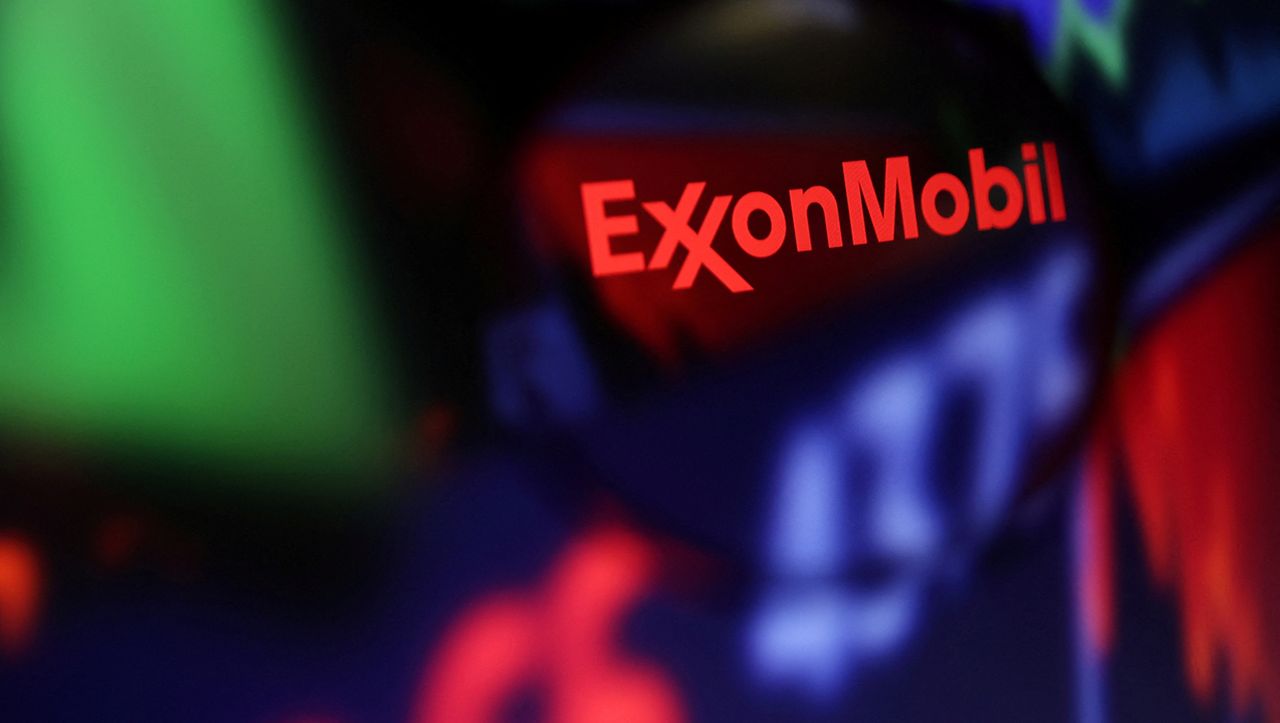 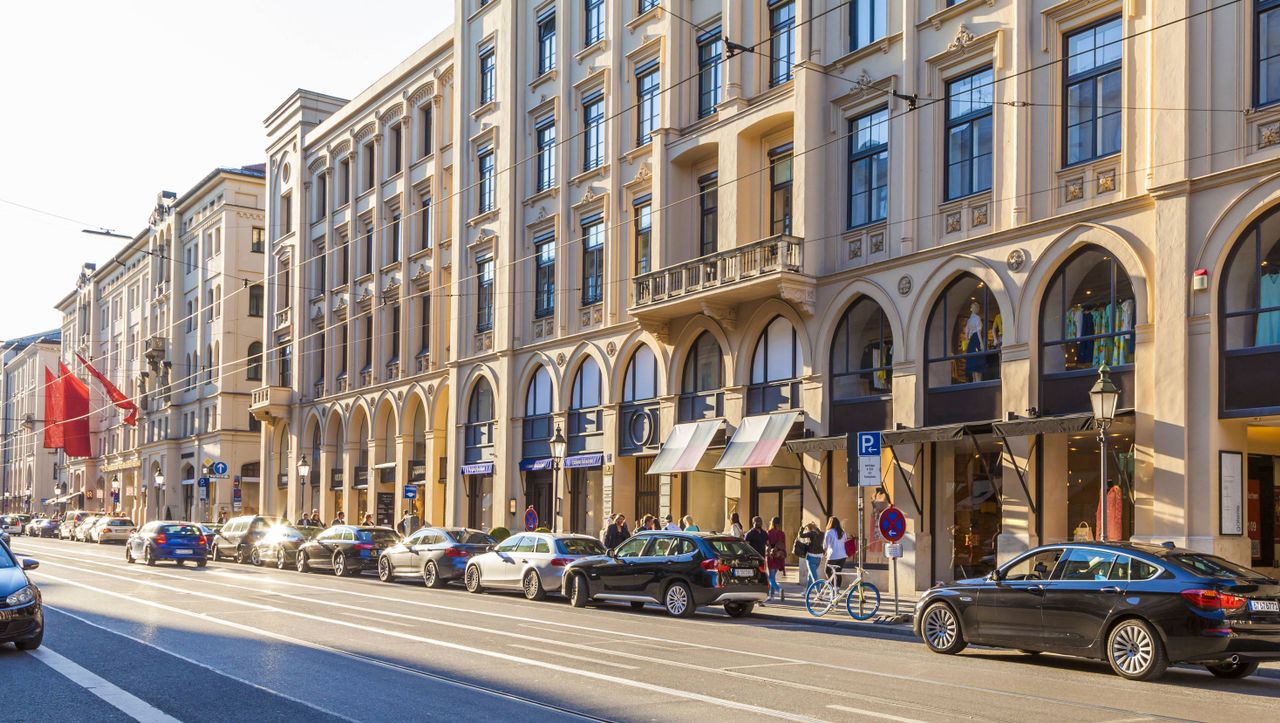 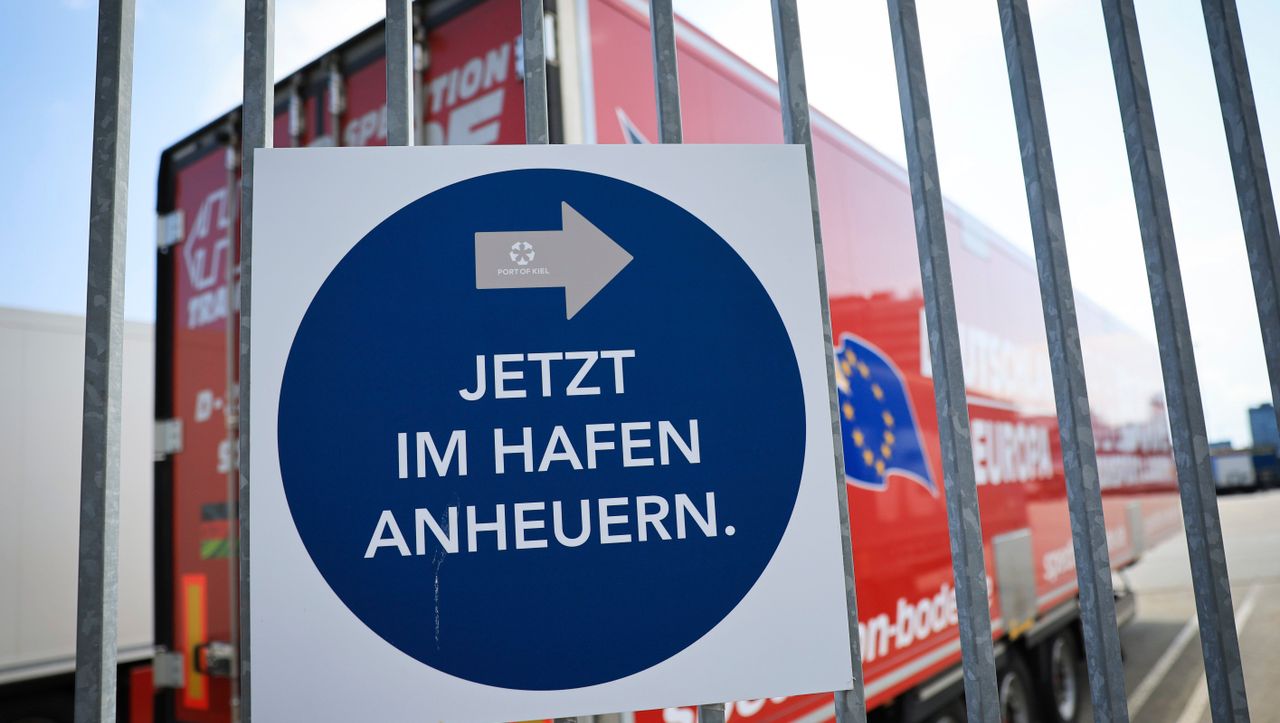 Labor market: Every third company wants to hire in the coming six months 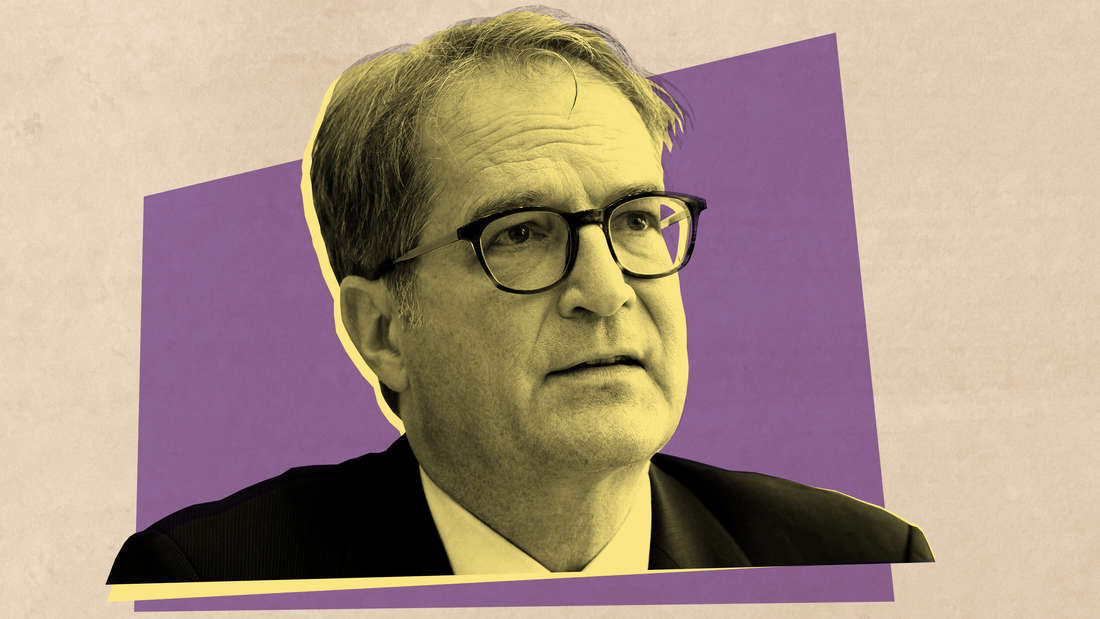 SPD plans for higher tax revenues: who pays the bill?