Food courier Lieferando has always been tight-fisted when it comes to paying its drivers. It will stay that way this winter. Because: Even the bonus now offered only provides little relief. 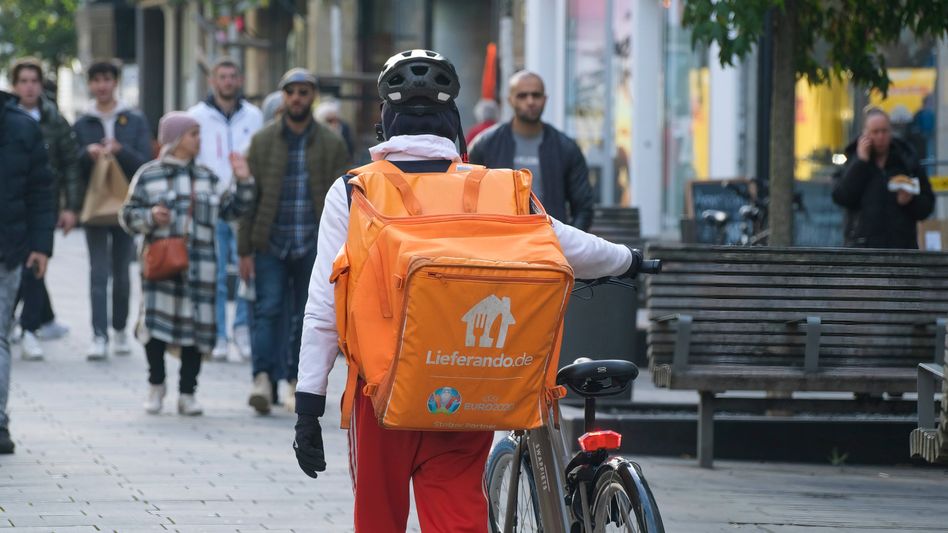 The drivers of the Lieferando restaurant delivery service should receive more money for the burdens during the winter months.

The company, which belongs to the delivery service group Just Eat Takeaway, will for the first time pay a winter bonus of 50 cents “per hour worked” between November and March, as Lieferando announced on Monday.

There should be an additional 50 cents per hour for work during the evening rush hours from Friday to Sunday, it said.

"In this way, drivers can earn up to one euro more at work during the popular ordering times in winter."

Before Christmas, the suppliers also received a premium to compensate for inflation of up to 300 euros - depending on the contractually agreed working hours of the couriers.

The winter equipment will be expanded to include thermal underwear.

According to Lieferando, drivers earned a monthly average of more than 14 euros per hour nationwide »with a guaranteed hourly wage of 12 euros plus variable salary components, such as bonuses for each order delivered.«

When asked, the Food-Genuss-Restaurants Union (NGG) described the measures as "window dressing".

"It's very clear to us: nothing can run for less than 15 euros an hour," said Mark Baumeister, NGG department head for the hospitality industry.

Many couriers do not even have a company bicycle or a company cell phone.

The union is calling for collective bargaining and is in the process of recruiting more members at the sites.

The company replied that most couriers are now on company bicycles.

In addition, the goal is to equip everyone with company cell phones by the end of the year.

Despite white spots in some regions, the company is now on the right track, said Baumeister. 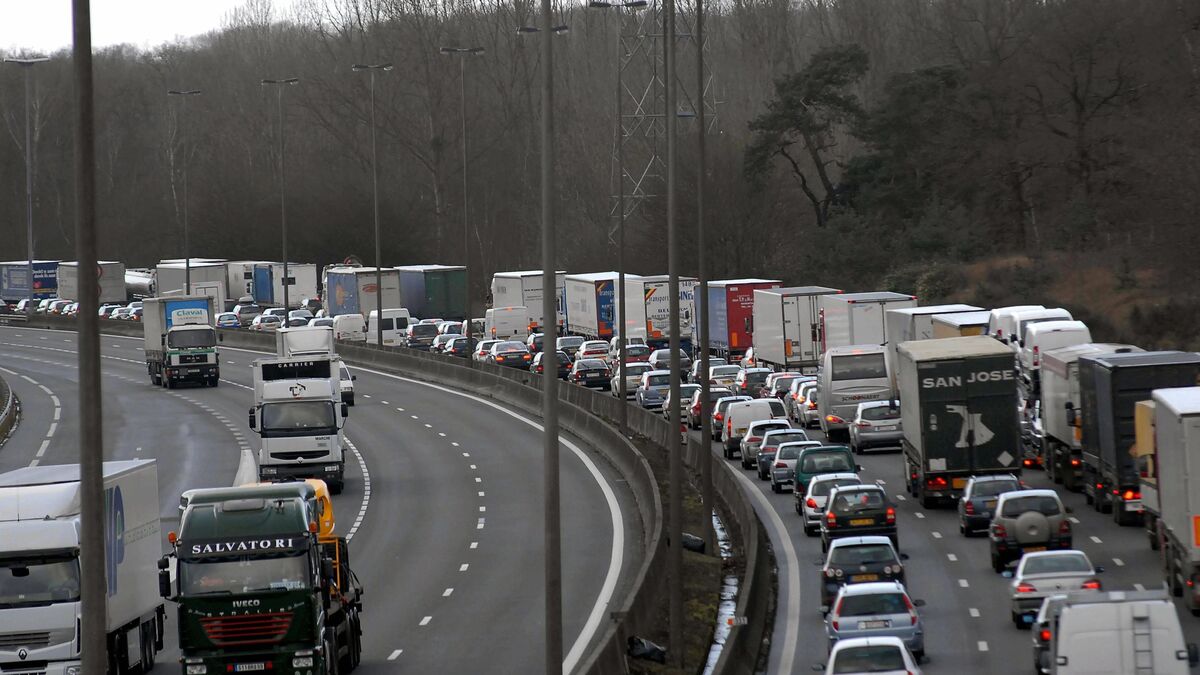 A bonus of 2 euros per trip… Lille launches a positive toll, a “first in France” 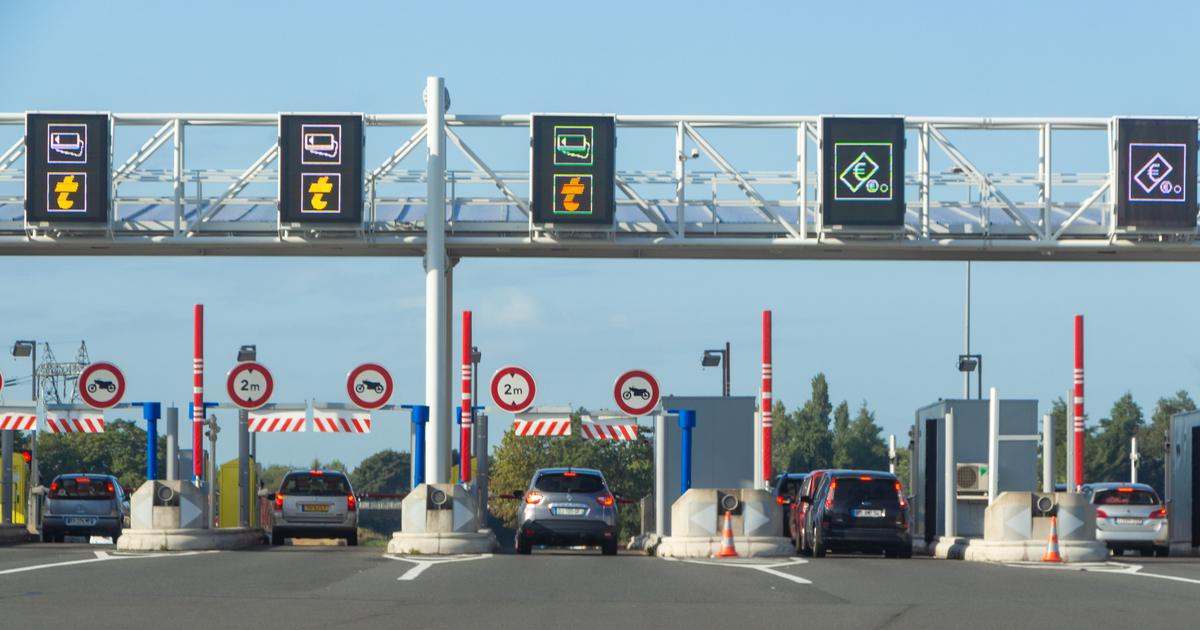 Lille launches a positive toll, a first in France

The World Cup final meets the first candle: standby in the shipping companies - voila! Of money 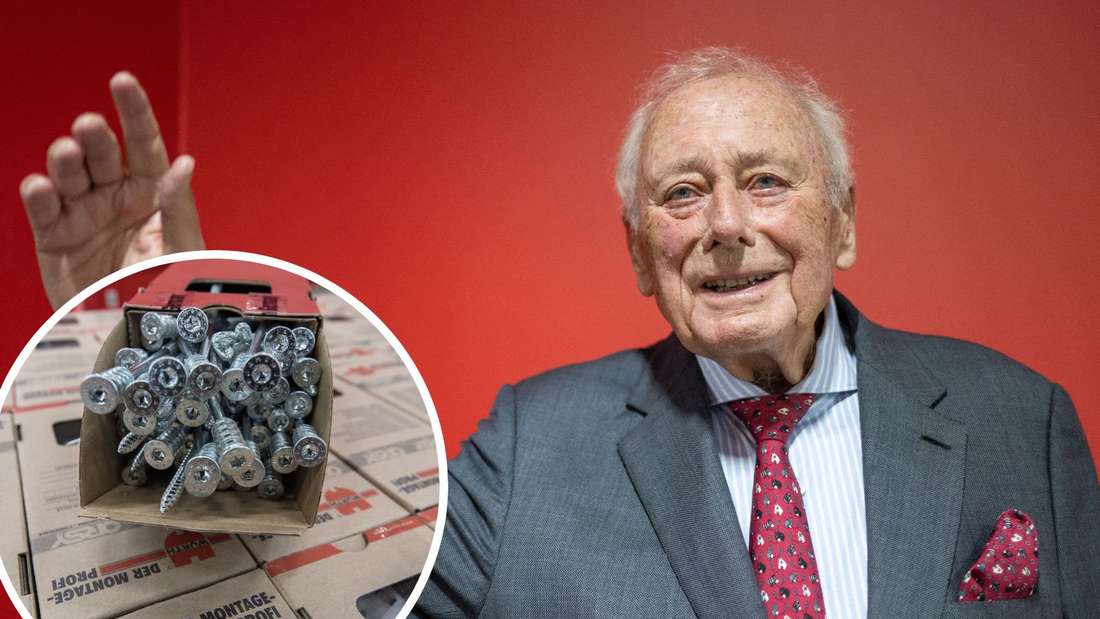 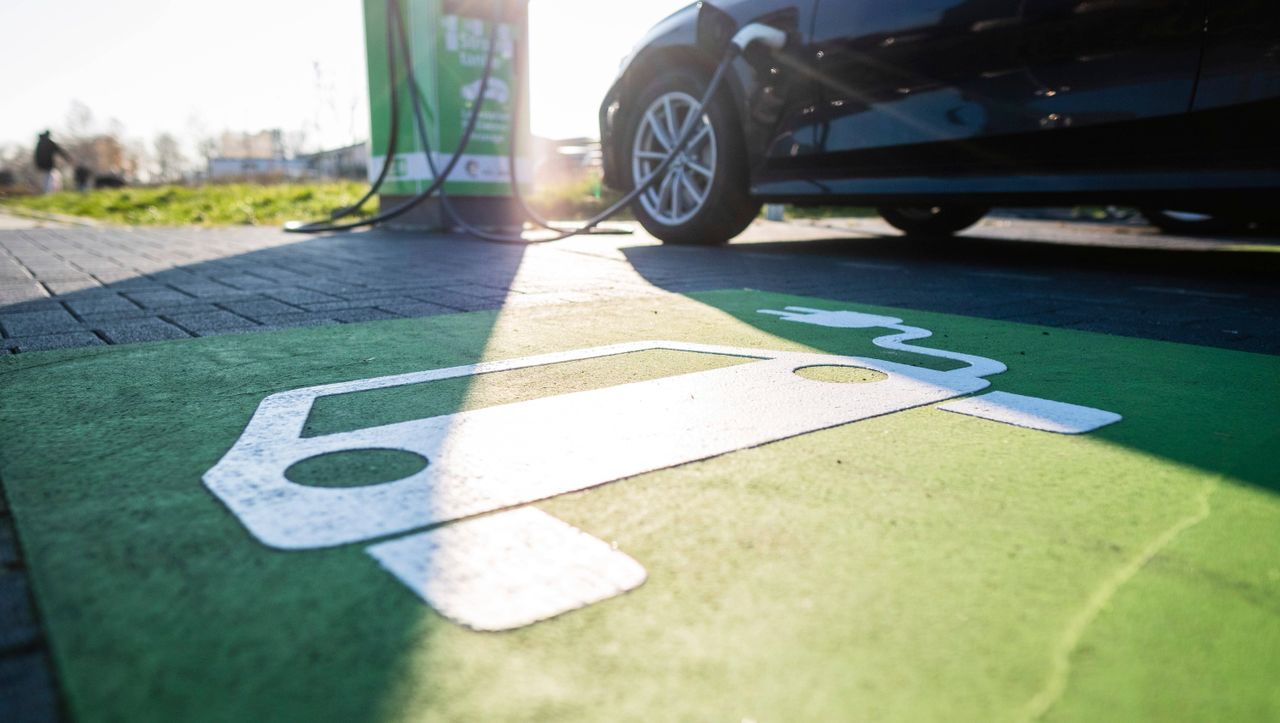 Didn't receive an inflation compensation premium? Employees must now take this into account