Many federal states are desperately looking for teachers. They, in turn, are happy to take on a job where civil servant status beckons. Nevertheless, the taxpayers' association considers the status to be unnecessary. 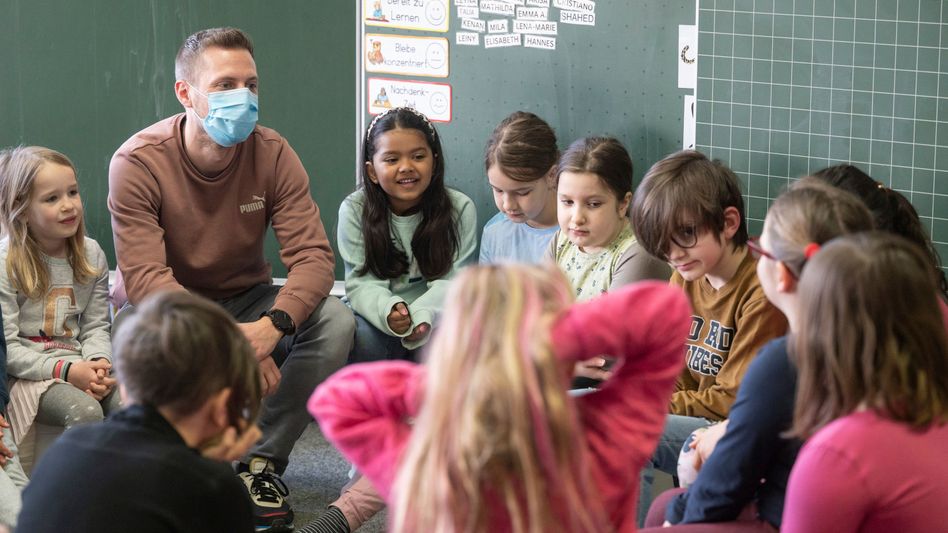 In view of tight budgets, the taxpayers' association is questioning the status of civil servants in some areas of public administration.

»The civil servant status should always be reviewed.

Because in many areas of public administration, a large number of staff were made civil servants without this being mandatory," said taxpayer president Reiner Holznagel of the "Rheinische Post" against the background of the trade union day of the civil servants' association dbb, which takes place in Berlin until Wednesday.

Holznagel said: "In my view, civil servant status is not necessary in school and teaching." The financial consequences of the "wave of civil servants" hit households - especially those of the countries that were struggling with noticeably increased pension burdens.

"This situation is exacerbated by the fact that the public budgets are not well prepared for this development, because not enough reserves have been built up." Therefore, the civil servants' association must also push for better budgetary policies at federal and state level.

The civil servants' association dbb will elect its future leadership this Monday at the trade union day.

Chairman Ulrich Silberbach is back – but he has competition.

The chairman of the Association of German Secondary School Teachers, Jürgen Böhm, is also a candidate.

The dbb is an umbrella organization of trade unions, primarily in the public sector, and has around 1.3 million members.

The trade union congress elects the federal management of the dbb and lays down the principles for professional policy work.

Demands for a curtailment of the civil service also come from the CDU.

The deputy CDU chairman Carsten Linnemann criticizes that from 2012 to 2021 alone, according to the taxpayers' association, the federal government's personnel expenses rose by 9 to 36 billion. 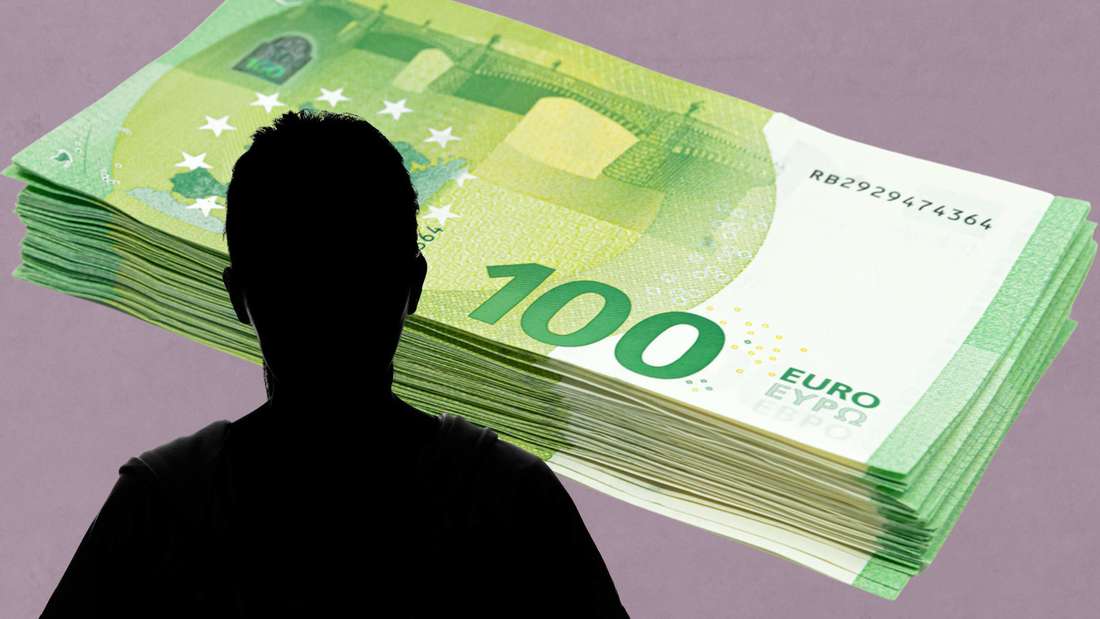