A resident of Gaza won the first prize in a lottery in the amount of NIS 45 million. The state collected a 32% tax from the winning amount, close to NIS 15 million. The winner appealed. What did the court decide?

Won 45 million in the lottery and sued the state that took nearly 15 million (Photo: ShutterStock)

In the Toto anything can happen, fact: a resident of Gaza was the only winner of the first prize in the Toto, which earned him a nice sum of NIS 45 million.

However, Hazati quickly found out that the entire amount would not be available to him - after the tax authority deducted 32% (nearly NIS 15 million) from the winnings.

As required by law in the case of financial winnings - in lottery, lotto, other lotteries and even in reality shows.

Unfortunately for him, the winner petitioned the court, based on two main arguments: the first is that the State of Israel is not allowed to collect tax from him, as he is a resident of the Palestinian Authority.

The plaintiff also claimed that even if the state is allowed to collect tax from him, it cannot exceed 75%, since according to the law the state must transfer at least 75% of the

winnings to the Palestinian Authority.

, who ruled that the tax authority acted according to the law and that the plaintiff's claims lacked a legal basis.

The Mega Millions raffle $685 million this Friday. Here are four recommendations in case you win

The accumulated of the Mega Millions reaches 785 million dollars Lottery fever in the USA: Lucky guy wins over a billion dollars in the Mega Millions jackpot 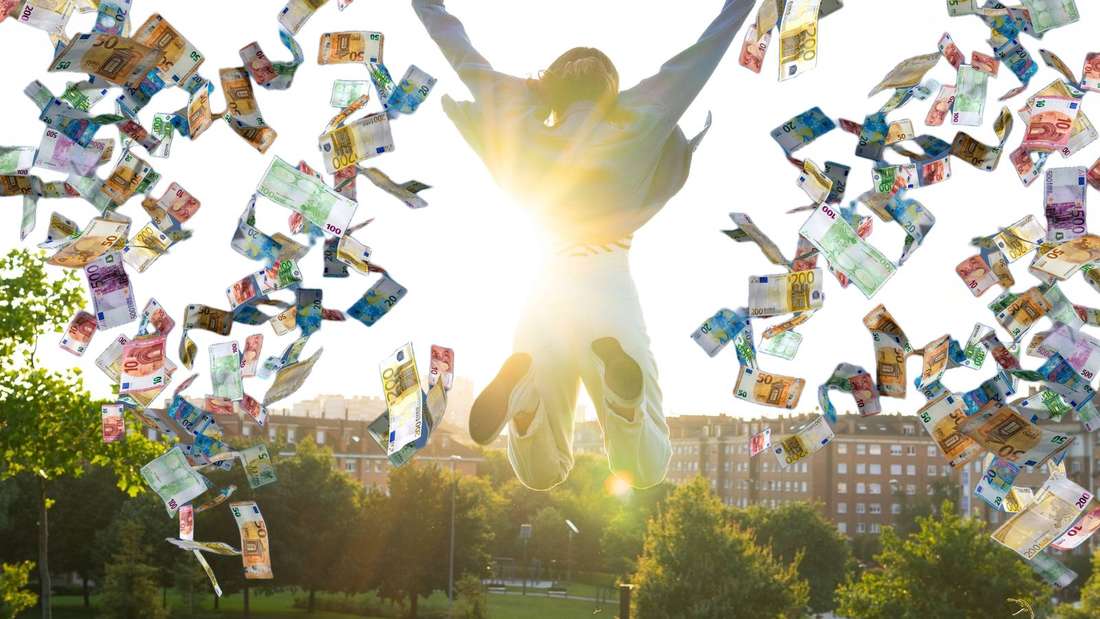 "Over five million euros under the Christmas tree": Lotto Bayern is looking for an unknown millionaire

Publication was allowed: an explosive device ready to be activated was seized - terrorist operatives were arrested Israel today "Is that really true": Woman from Bavaria wins 1.2 million in the lottery - and wants to surprise man

"Is that really true": Woman from Bavaria wins 1.2 million in the lottery - and wants to surprise man 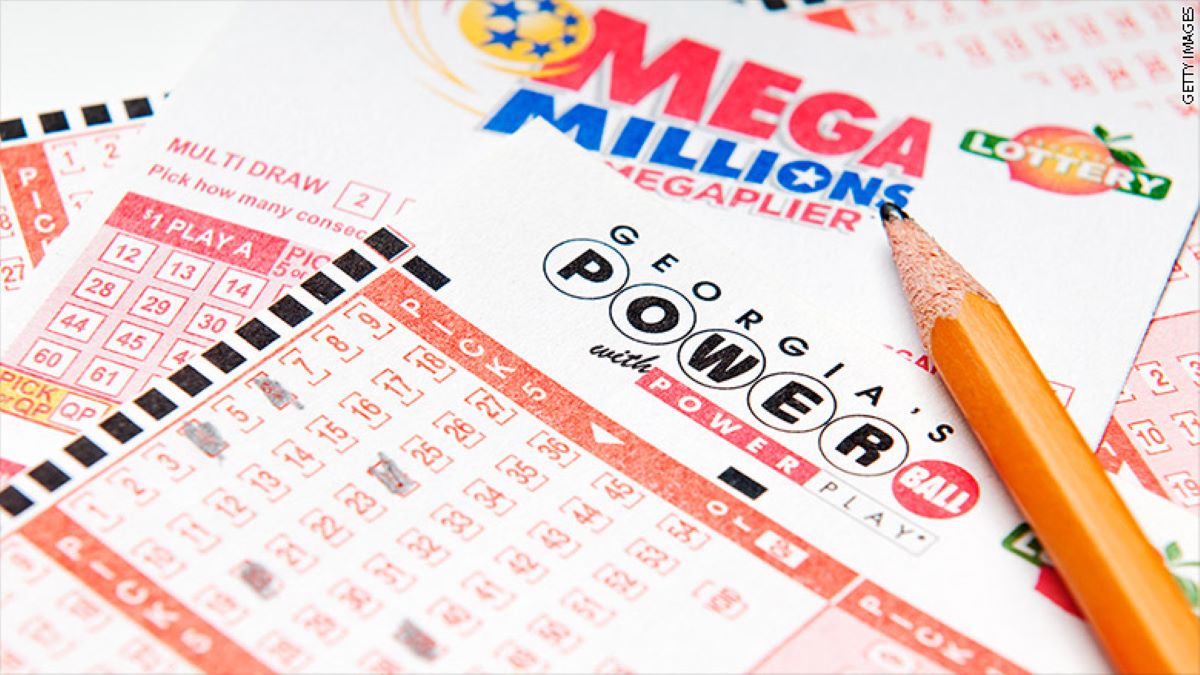 A ticket sold in Maine was the winner of the $1.35 billion Mega Millions jackpot