The "electricity buffer" will cover up to 25% of the bill. Faced with criticism from professionals about the insufficiency of its aid, the government announced on Tuesday the extension of one of its main mechanisms for combating soaring energy prices, the “ electricity shock absorber ” . He himself came to plug a hole in his anti-crisis energy net, already made up of two measures. The first, the best known, is none other than the tariff shield for individ 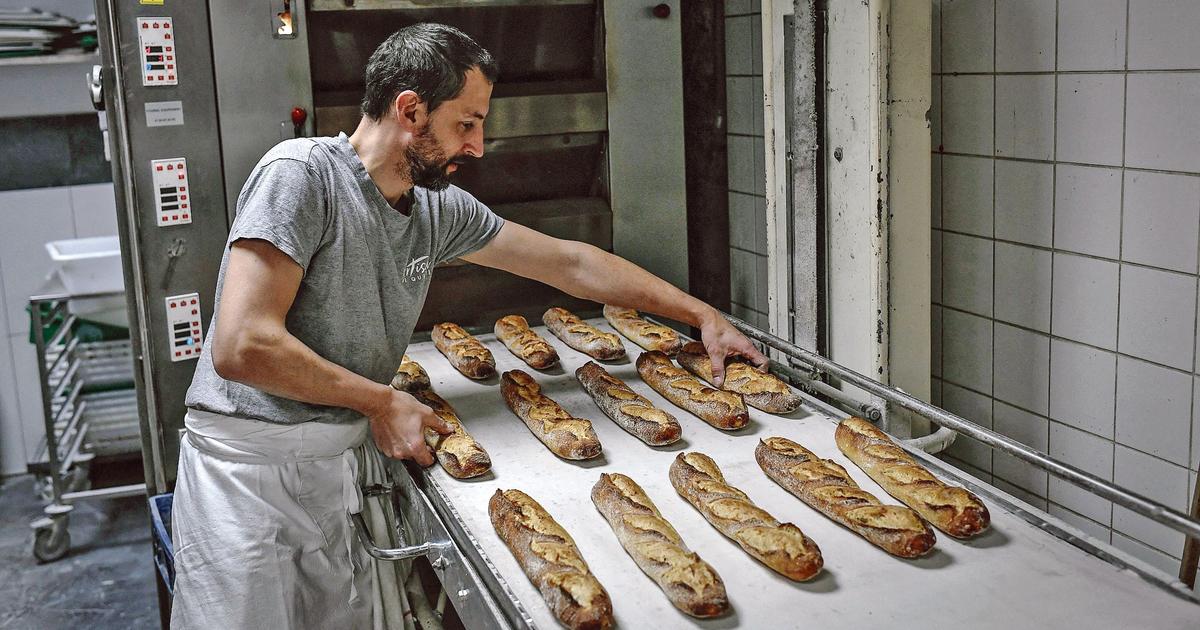 Faced with criticism from professionals about the insufficiency of its aid, the government announced on Tuesday the extension of one of its main mechanisms for combating soaring energy prices, the

He himself came to plug a hole in his anti-crisis energy net, already made up of two measures.

The first, the best known, is none other than the tariff shield for individuals, which limits the increase in the price of electricity to +15% next year.

The second aid, a window that has also been simplified in recent weeks, is aimed at SMEs, ETIs and large energy-consuming companies.

is intended for VSEs and SMEs (less than 250 employees, 50 million euros in turnover and 43 million euros in balance sheet) that consume large amounts of electricity, such as butchers or bakers, equipped with a meter with a power of more than 36 kVa.

“to all communities and public establishments with no competitive activities”

, specifies the executive in a press release.

Mayors have recently complained of being strangled by rising energy prices.

The state therefore announced on Tuesday that it was expanding the system, without being more generous.

It will bear half of the bill when the contract has set a price above 180 euros per megawatt hour, against 325 euros provided for in a first version of the device.

“The bar of 325 euros was too high, so we have revised it downwards”

, we recognize within the executive.

But, if the State will only subsidize 50% of the additional costs, it is to limit the weight of the

for public finances to the 3 billion euros initially budgeted.

The number of beneficiaries should be high.

One of the very first French suppliers indicates to

that only half of its professional customers benefit from a price lower than 180 euros.

In return, the aid will bring up to a ceiling price of 500 euros per megawatt hour - a limit revised downwards, as initially set at 800 euros.

Support may not, however, exceed the equivalent of 160 euros per megawatt hour.

An SME having signed a contract at 200 euros will receive 10 euros per megawatt hour on average, that is to say half the price on half the volume.

A company at 400 euros will earn 110 euros per megawatt hour.

It should be noted, adds the government, that

"this aid will be calculated on the 'energy share' of a given contract, i.e. the average annual price of electricity excluding the cost of transporting electricity in the network (network tariff or Turpe) and excluding taxes”

Read also Energy: electricity needs could exceed capacities “on some very cold days”, according to Véran

Criticized about the complexity of the aid system, the government has ensured that companies only have to present an electricity bill to benefit from this

Moreover, once granted, the aid will be directly deducted from the invoices by the supplier.

And this, normally from the beginning of the year 2023. The State will compensate directly with the suppliers.

The triptych of exceptional anti-crisis aid is also supported by a State guarantee to insurers in the event of default.

The multiplication of the weight of energy bills has in fact considerably increased the credit risk for suppliers, who have consequently increased the risk premium on contracts... Which further increases the price of gas and electricity for companies in less good financial health.

Above all, the exceptional aid is added to the volumes of electricity of nuclear origin at very low prices (42 euros per megawatt hour) from which all companies benefit within the framework of the Arenh.

On average, the Arenh covers half of a company's electricity supply. 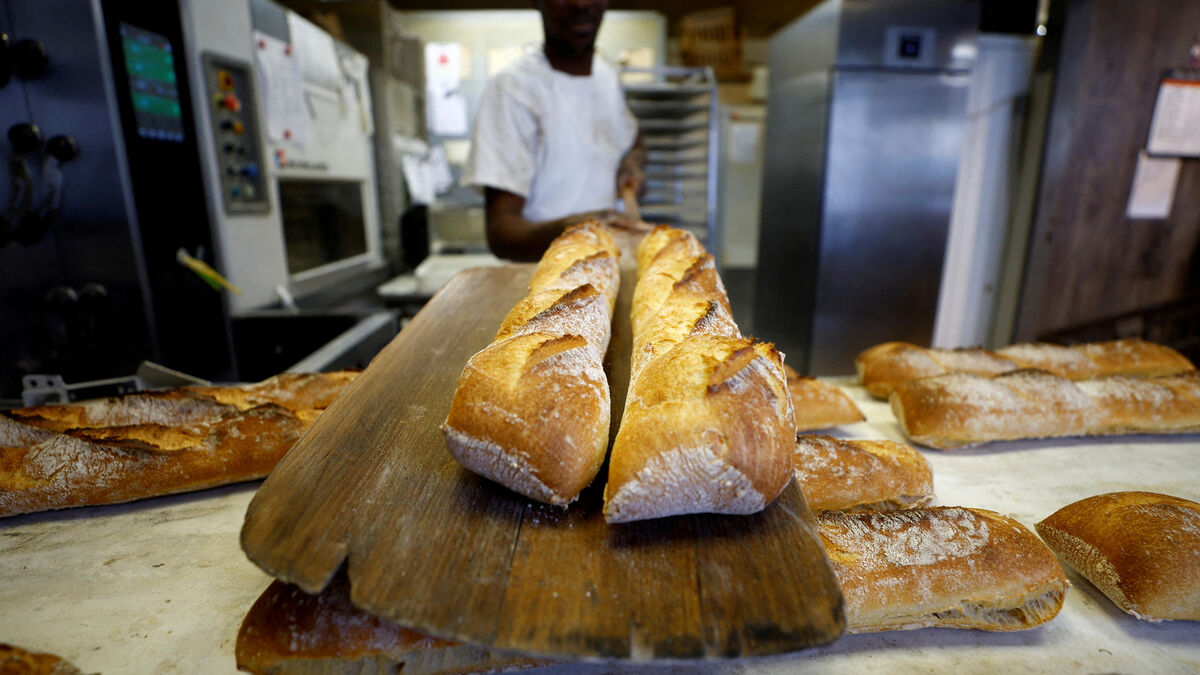 Energy: bakers will be able to terminate their contract free of charge in the event of a “prohibitive” price increase 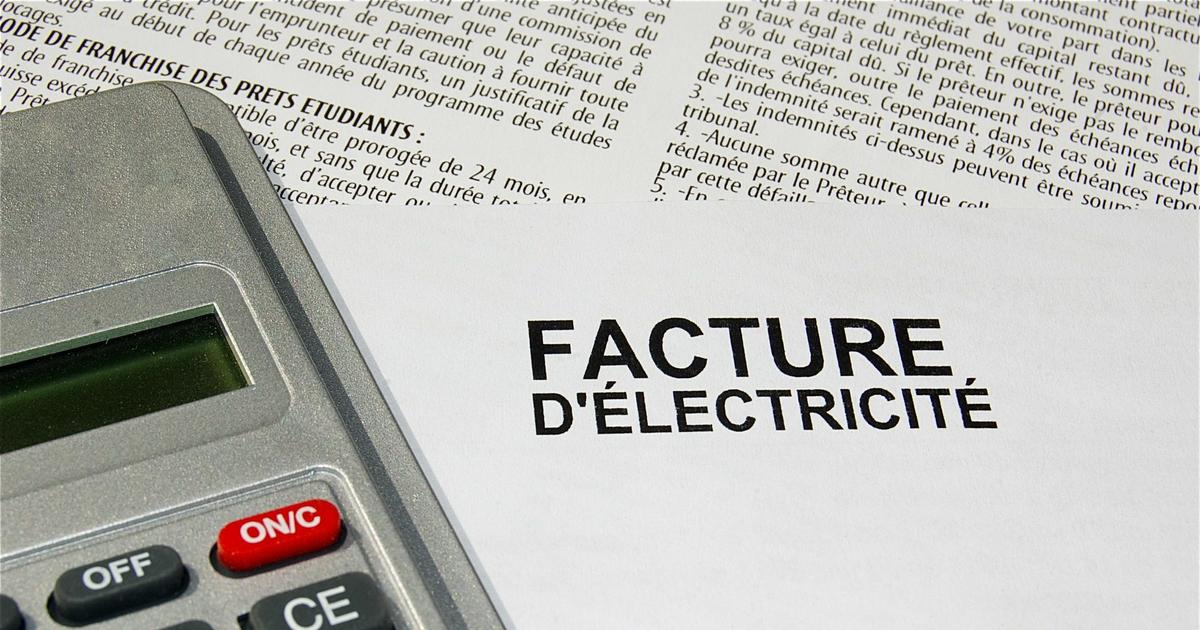 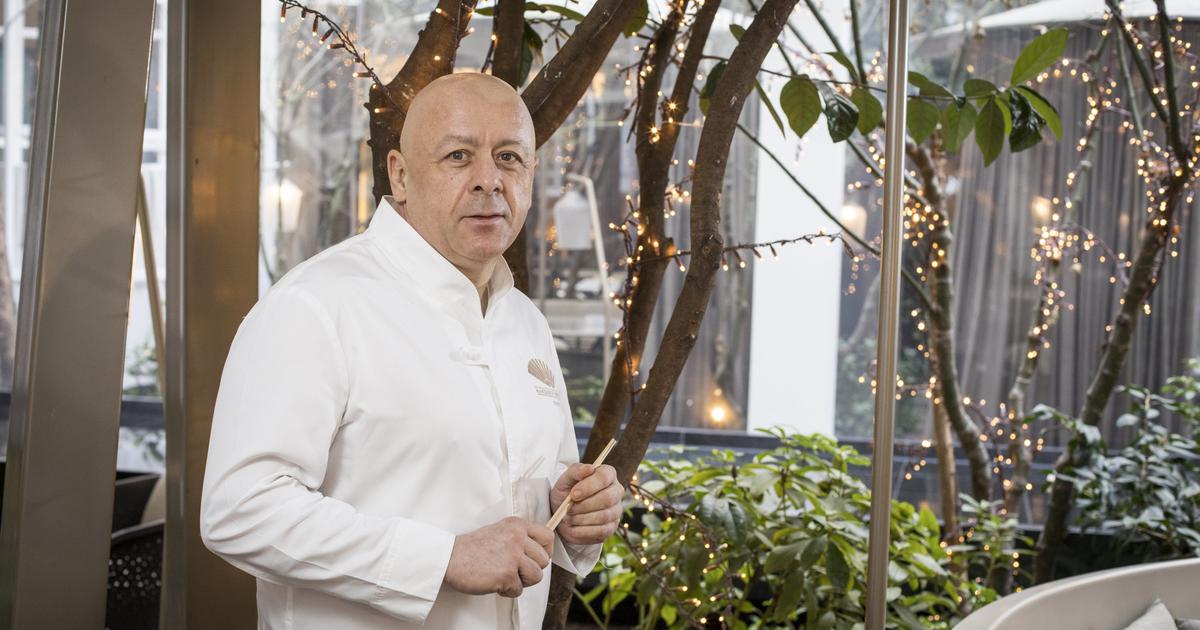 Guaranteed electricity tariff: unions want it to be extended to SMEs 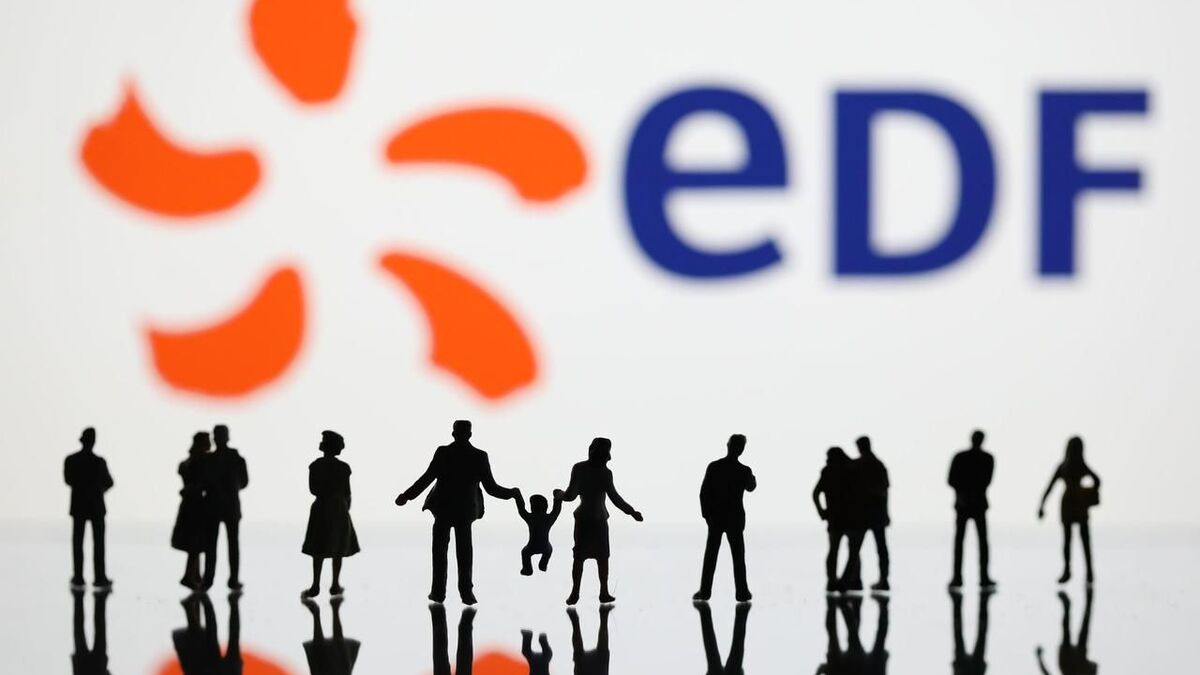 Electricity: TotalEnergies ready for a “discount” on contracts signed at a high price in 2022 with SMEs 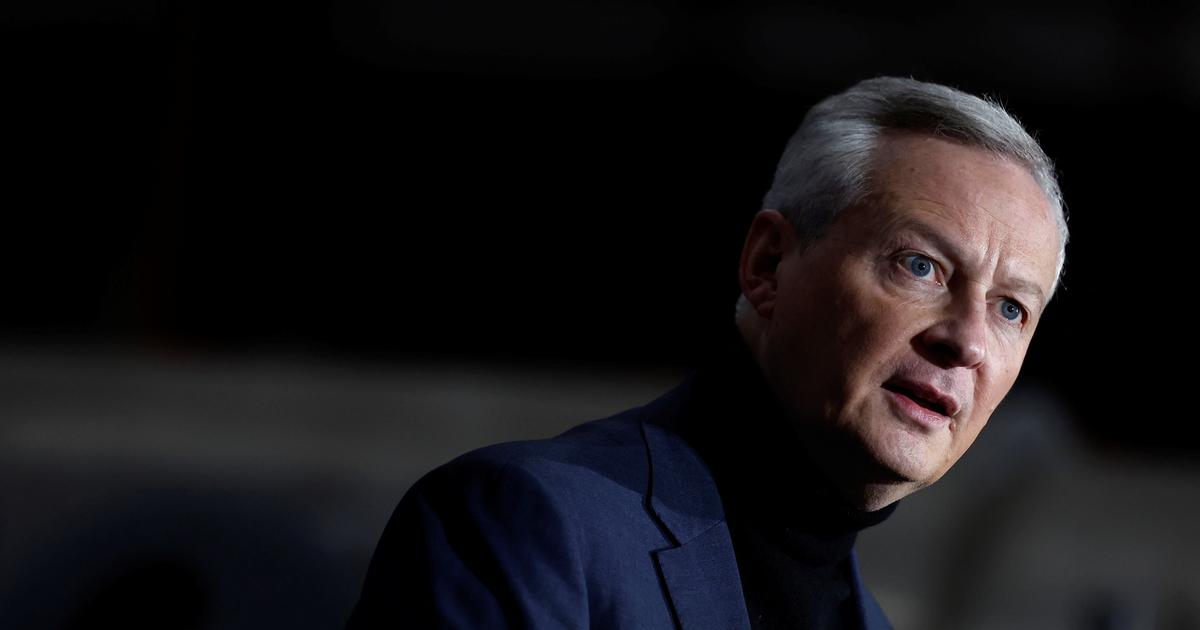 Energy: “Suppliers who do not respect their commitments will have their names disclosed”, threatens Bruno Le Maire 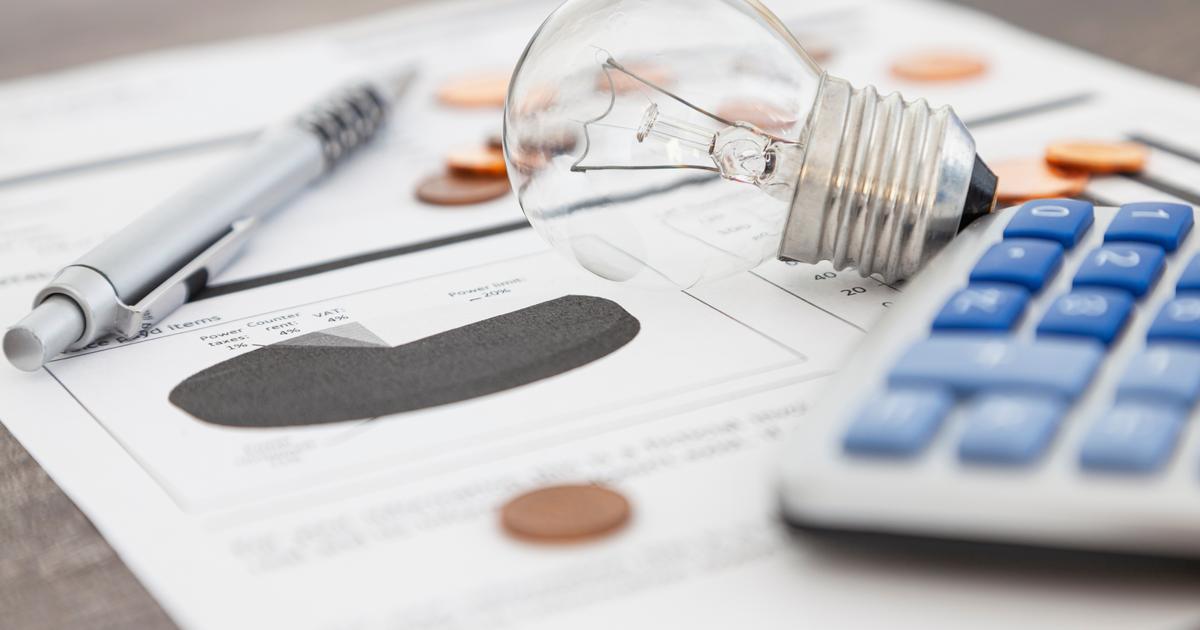 Energy: business aid officially extended until the end of 2023 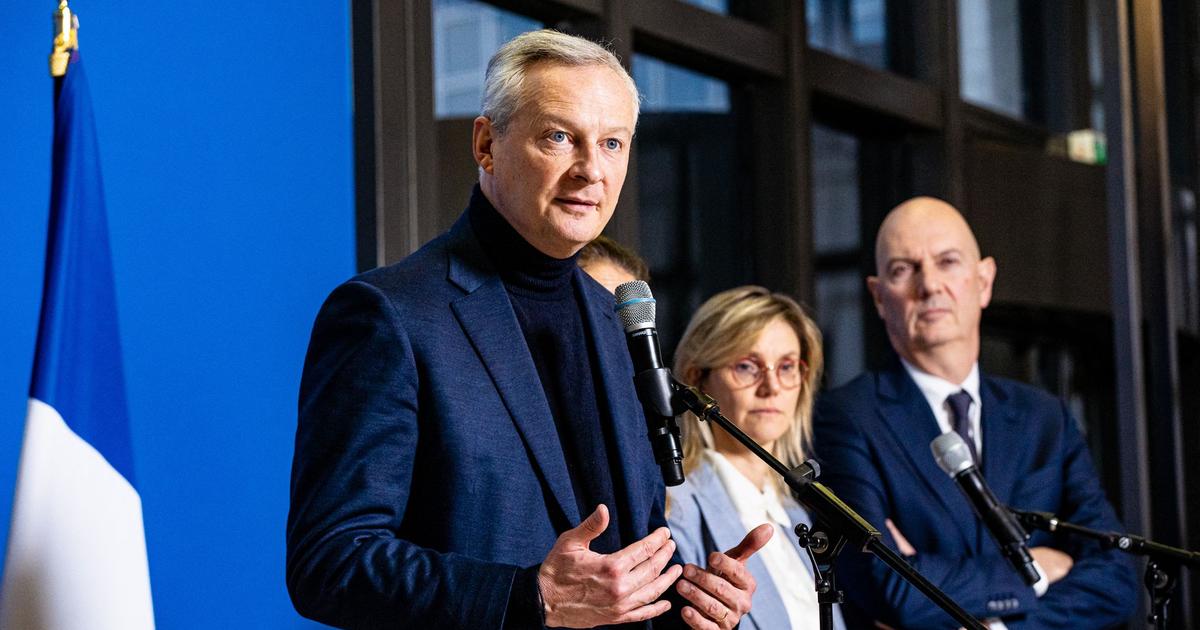 VSEs exasperated by the gas plant of energy aid