Degussa separates from Markus Krall. The previous managing director of the gold dealer is known as a representative of right-wing populist theses - and apparently sees his departure as a "test of our faith in God".

Krall is leaving the company "as of today" and will "devote himself to new professional challenges," according to a press release on Monday.

The Board of Directors would like to thank him “for the successful work of the last few years”.

Krall's duties would be temporarily taken over by the remaining executives.

Krall is known for crash prophecies and right-wing populist positions.

He publicly campaigned for the AfD, questioned man-made climate change and criticized the European Central Bank for its low interest rate policy as "the engine room of genocide".

Krall was still engaged under the Degussa owner August von Finck junior, who died in 2021, who promoted the rise of the AfD through his companies with the help of donations.

According to a report in the “Handelsblatt”, his son August François von Finck had little to do with his father’s ideas.

That's why Krall's replacement comes as no surprise to many industry representatives.

Krall himself spoke up on Tuesday with a biblical quote on Twitter, which can be read as an allusion to his release: "The situation of apparent hopelessness is necessary to separate the wheat from the chaff," Krall wrote on the short message service.

'It is a test of our faith in God, truth and justice.

A lesser trial spares the credulous.” 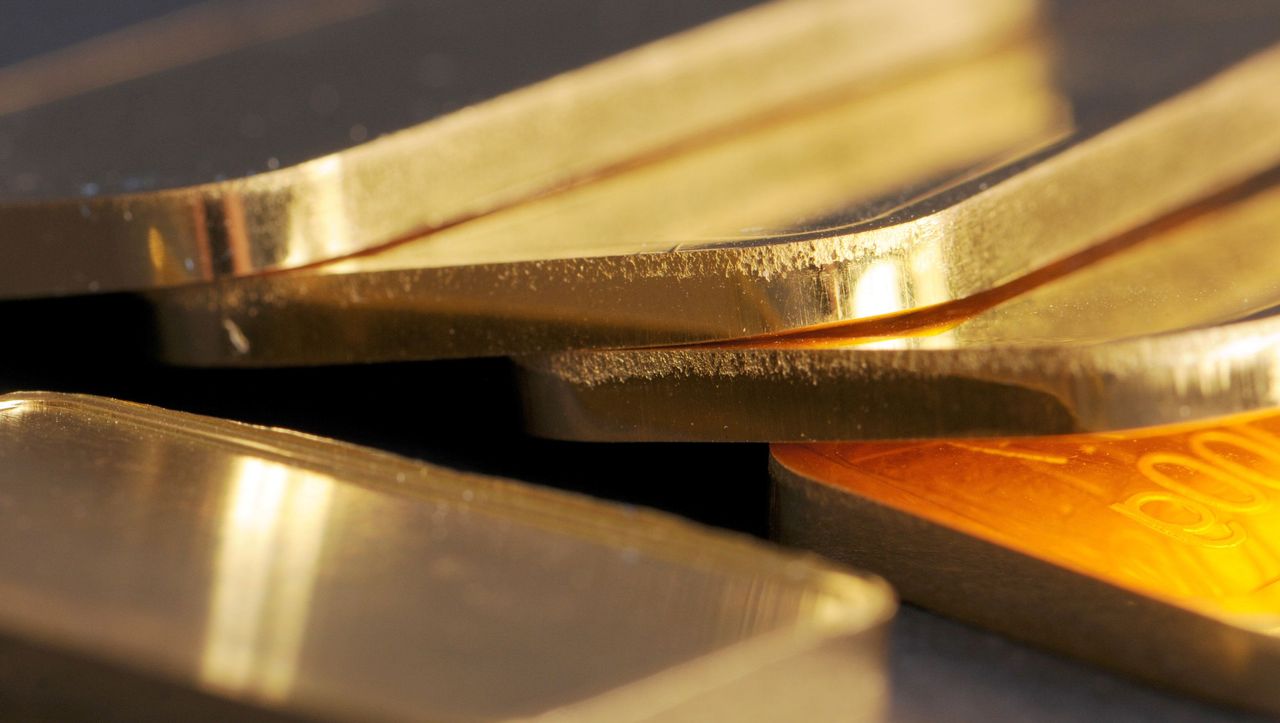 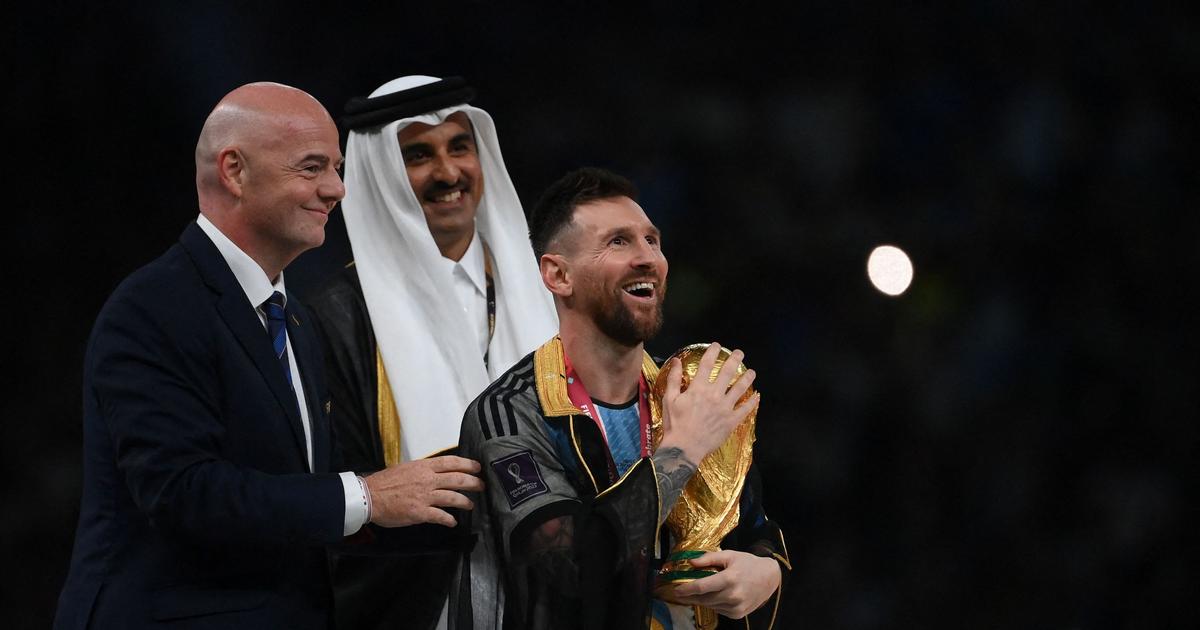 World Cup: in Doha, we rush to the “bisht”, the coat offered to Lionel Messi 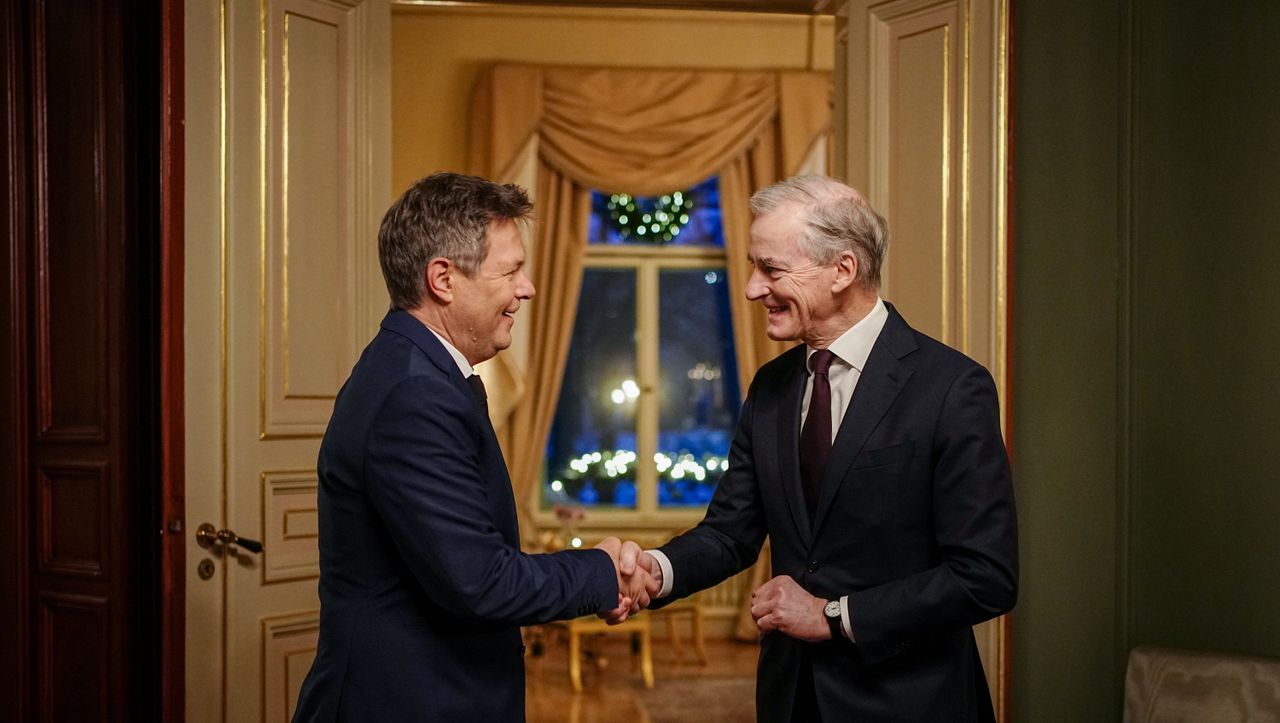 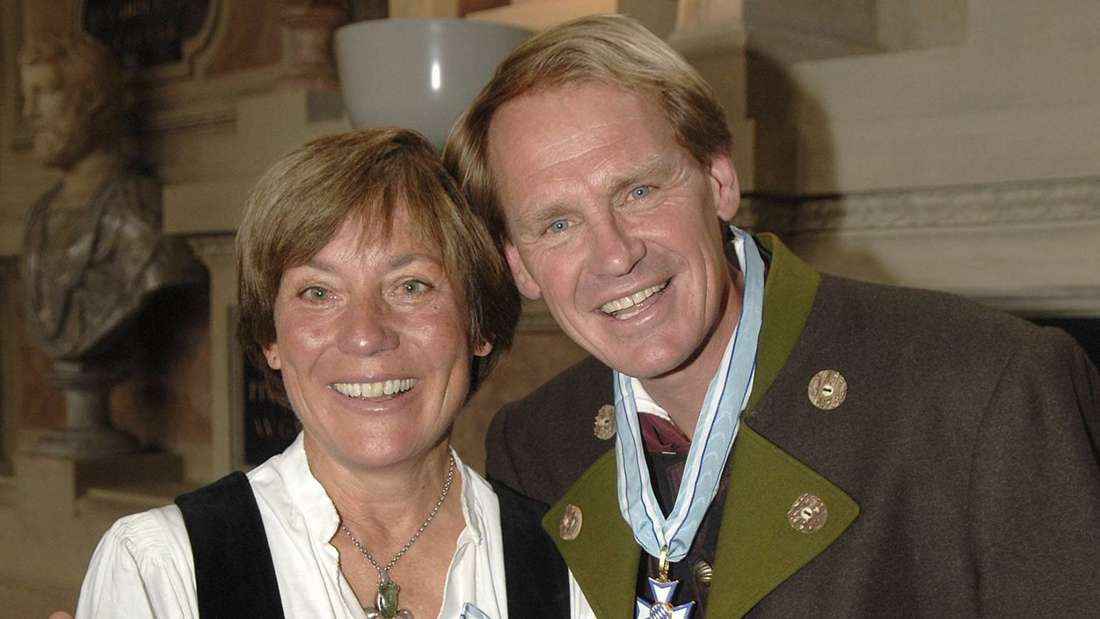 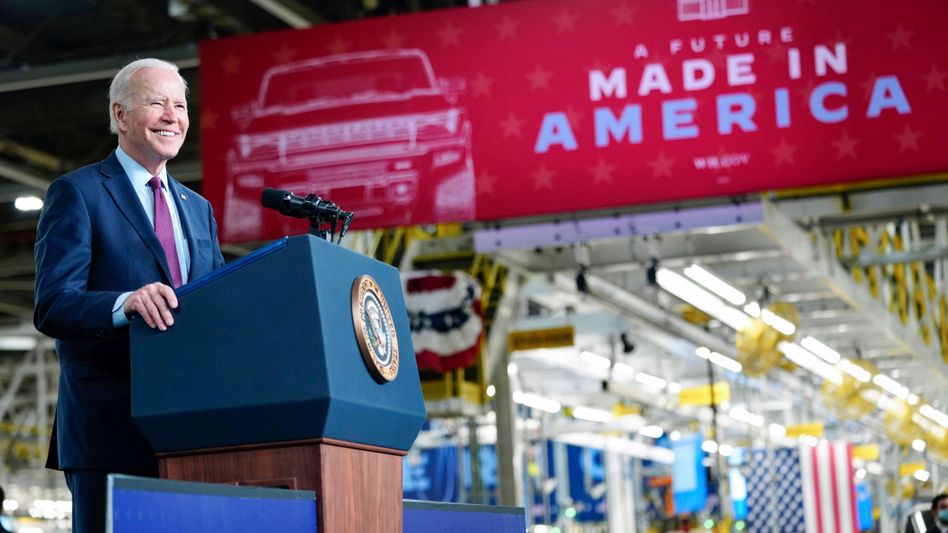