Olivier Nasti, chef of the restaurant Chambard in Alsace, in the east of France, and already two Michelin stars, has been elected chef of the year... 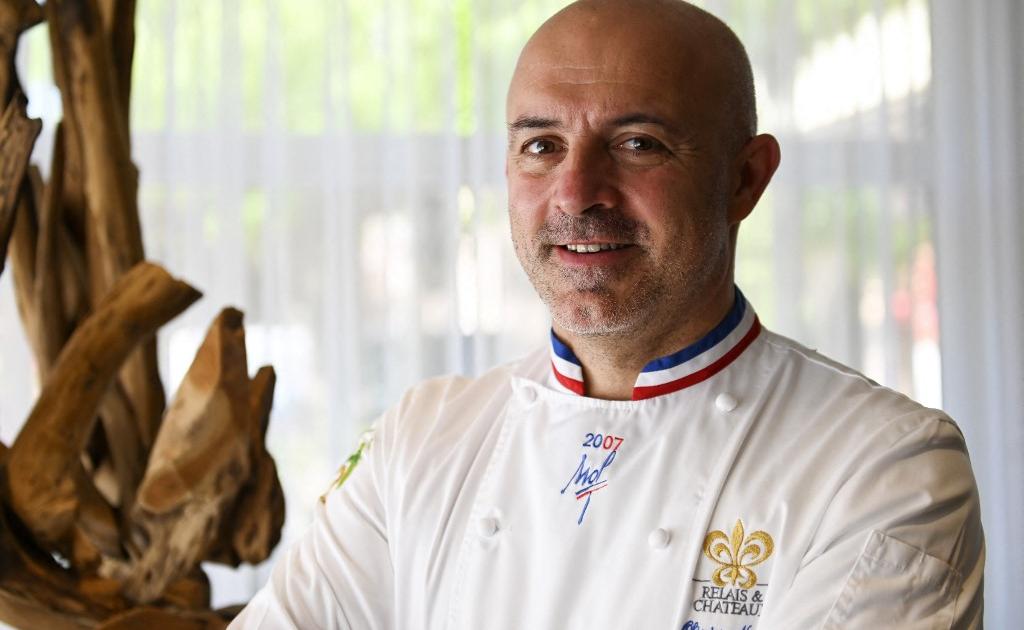 Olivier Nasti, chef of the restaurant Chambard in Alsace, eastern France, and already two Michelin stars, has been voted cook of the year by the leading French gastronomic guide Gault et Millau, according to the winners unveiled on Monday November 28 .

Sébastien Vauxion, with his whole meals around dessert in Courchevel, is consecrated best pastry chef.

The egg at 64°C, with the yolk cooked at this temperature and hidden under the white of another egg like a ravioli, is Olivier Nasti's signature dish, which he declined in an easier take-out version. during the health crisis.

Its ability to adapt to the crisis has also earned it several gastronomic distinctions.

Deer tartare with caviar, rack of venison with cranberries, hare in leaf by leaf: a keen hunter, he also reinvents game-based dishes.

Originally from the Belfort region (east), he made his debut at Château Servin, a starred restaurant in this city, with chef Dominique Mathy.

Also a former student of Olivier Roellinger, Olivier Nasti settled down in 2000 in the tourist village of Kaysersberg (east).

Consecrated in 2007 as the best worker in France, he quickly immersed himself in Alsatian culture, which he constantly revisits with dishes such as his lightly smoked Rhine eel glazed with citrus fruits.

An entire meal consists of desserts

Also two-starred, Sébastien Vauxion is at the head of Sarkara, one of the few restaurants in the world where the entire meal is composed around desserts.

He told AFP in September that he built his restaurant on

Since then, he has seen

“a lot of creations emerge”

made on the same principle as his:

“in the world of desserts, but not in sugar”

, he offers a mushroom and coconut ice cream with candied lemon peel.

is accompanied by a shortbread with roasted flour and a sorbet with fresh herbs.

Like his mentor Pierre Gagnaire, Sébastien Vauxion has focused his work on fruits and vegetables.

Beets, artichokes, onions or tomatoes lend themselves to all delicacies combined with citrus fruits, seasonal fruits and herbs. 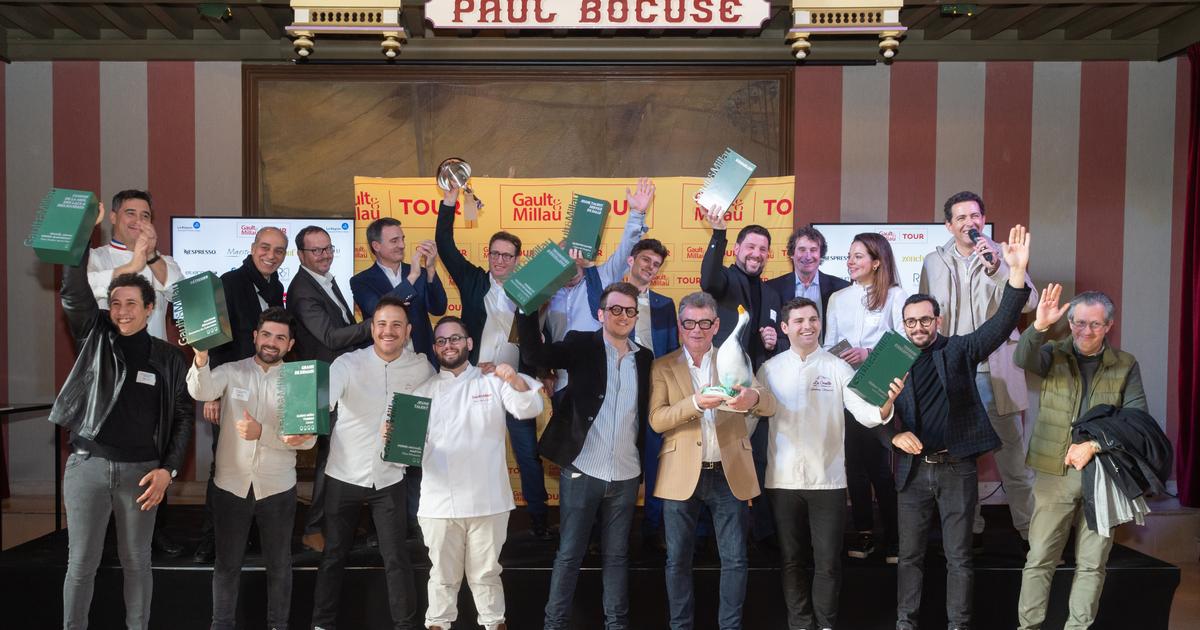 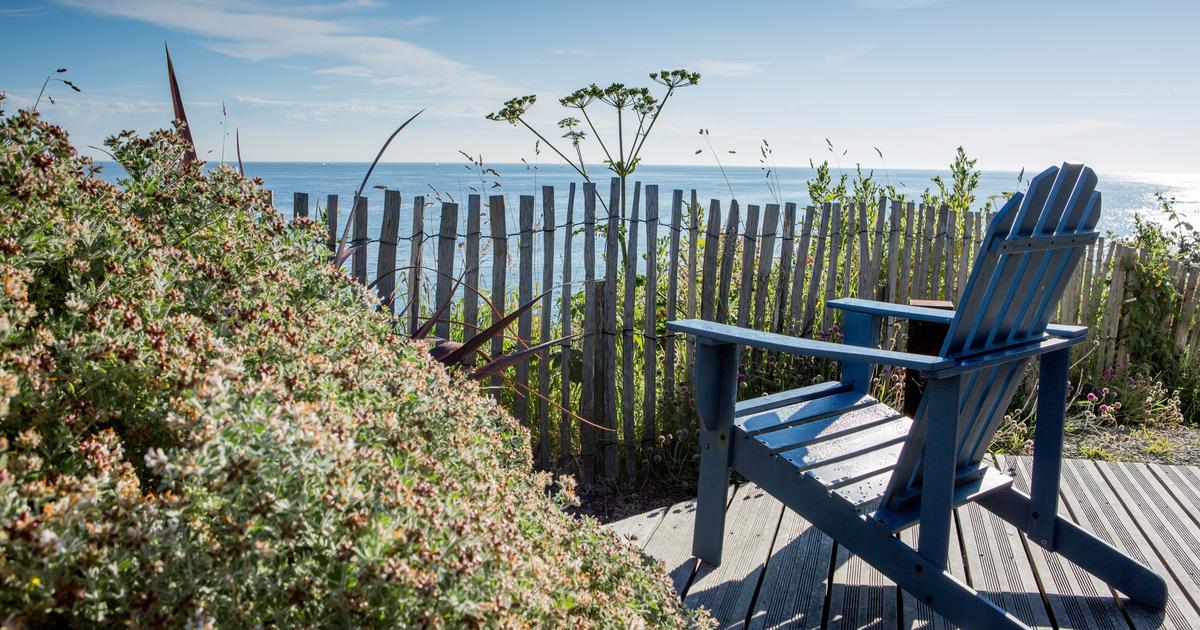 Normandy: the 10 most beautiful hotels facing the sea 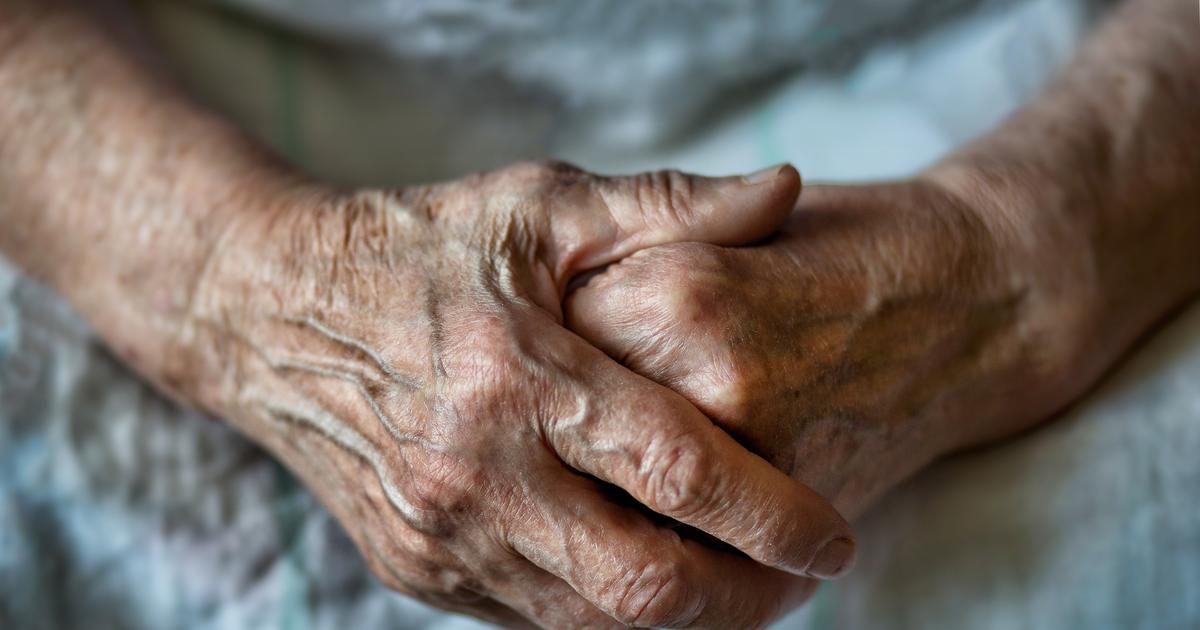 Tours: eight years in prison for the octogenarian guilty of killing his sick wife 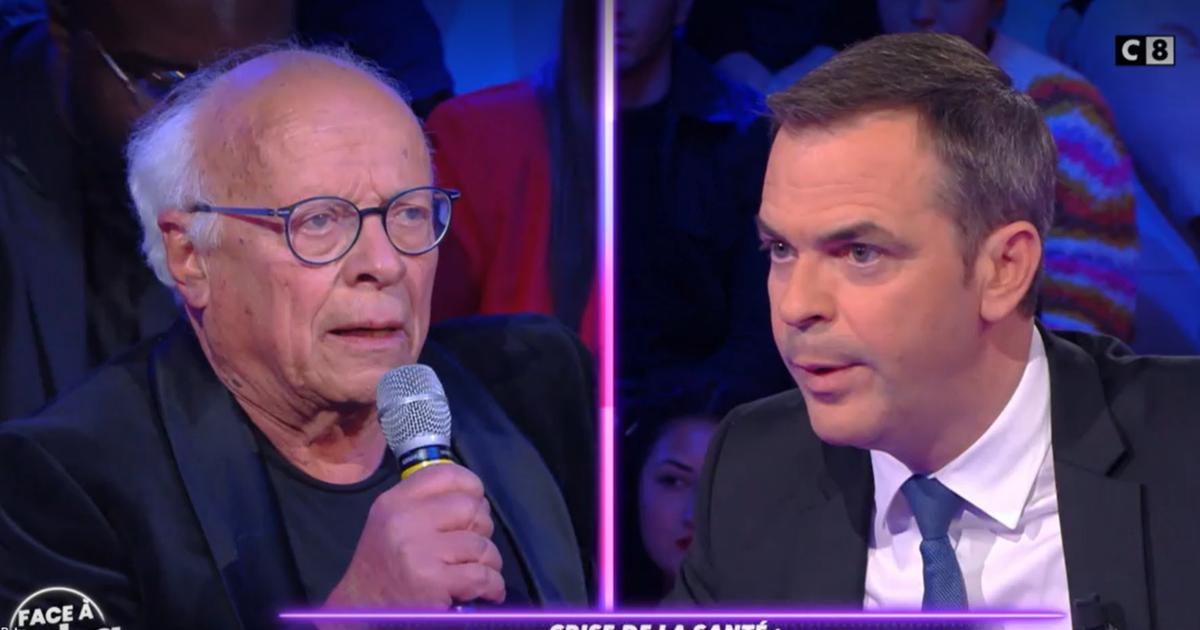 “Being insulted by you is a compliment”: virulent exchange between Olivier Véran and André Bercoff in “Face à Baba” 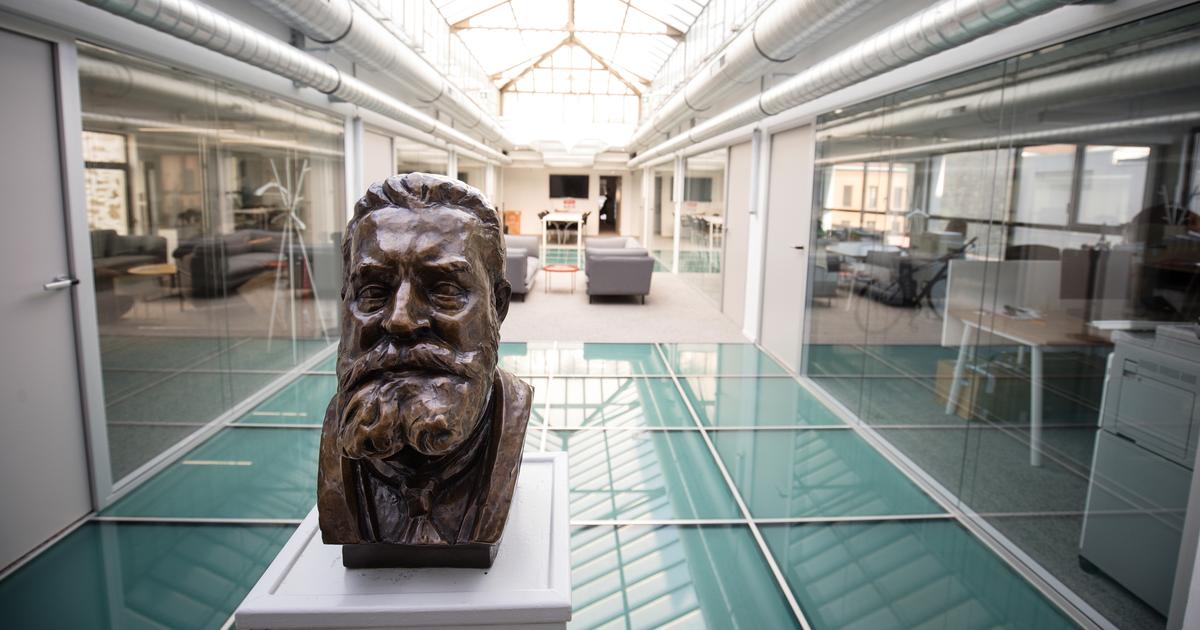 La Nupes, at the heart of the televised debate between the candidates for the head of the PS 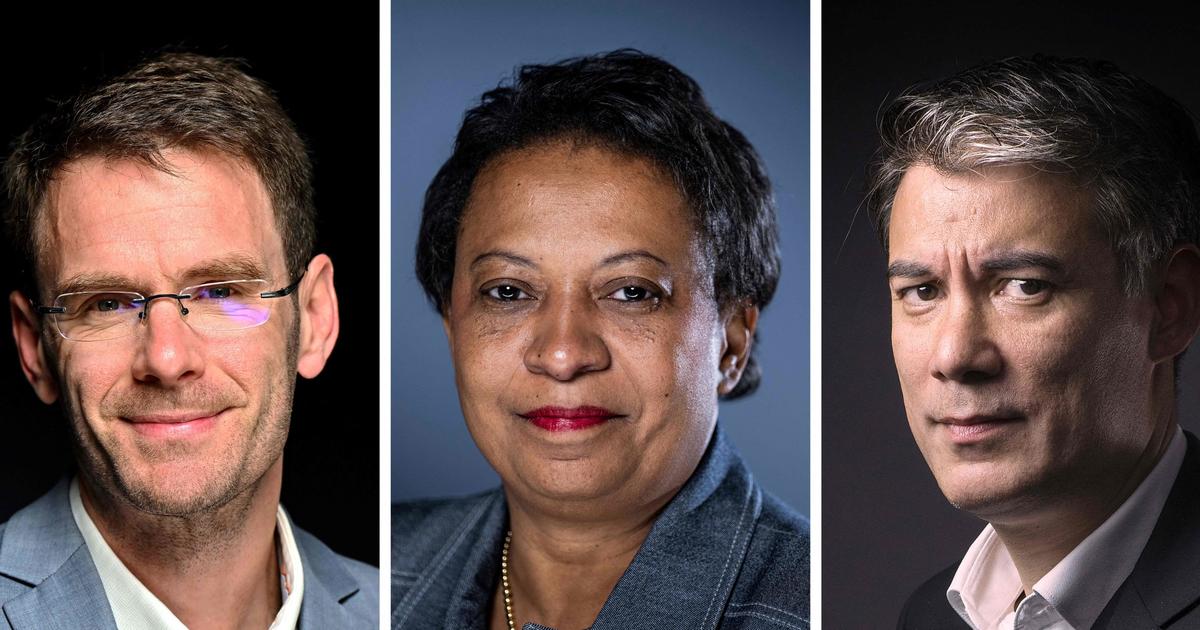 PS Congress: Olivier Faure and Nicolas Mayer-Rossignol in a duel in the second round