Hard times call for more sweets: This is how the general manager of the German confectionery manufacturer explains that 5.6 percent more Christmas figures were made from chocolate than in the previous year. 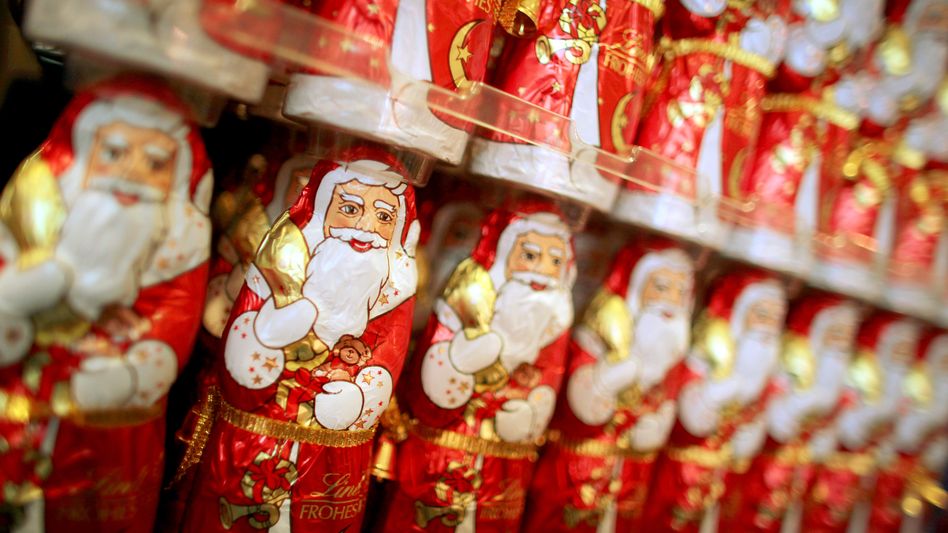 The Federal Association of the German Confectionery Industry (BDSI) announced in Bonn that around 169 million pieces were 5.6 percent more than the previous year, referring to a survey among its member companies.

A good third of the chocolate figures are sold to other countries, the remaining two thirds remain in Germany.

"In difficult and uncertain political times, it is evident that confectionery is one of the little pleasures of everyday life," said BDSI Managing Director Carsten Bernoth. 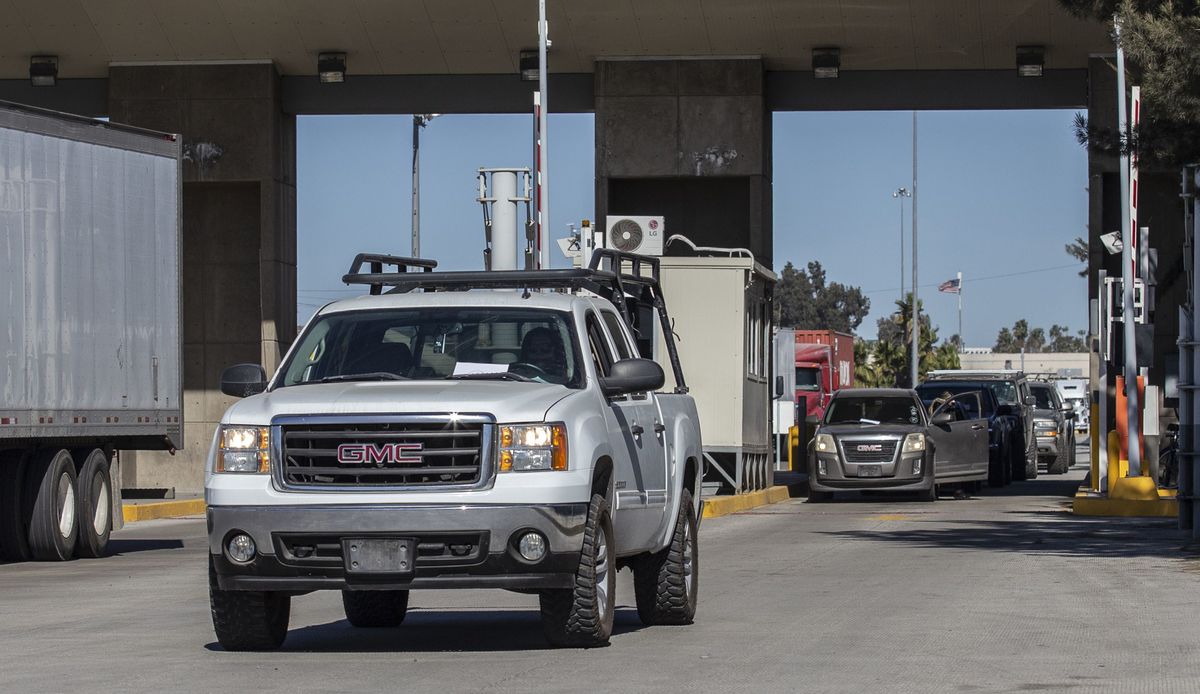 López Obrador extends the regularization of 'chocolate cars' until March 2023 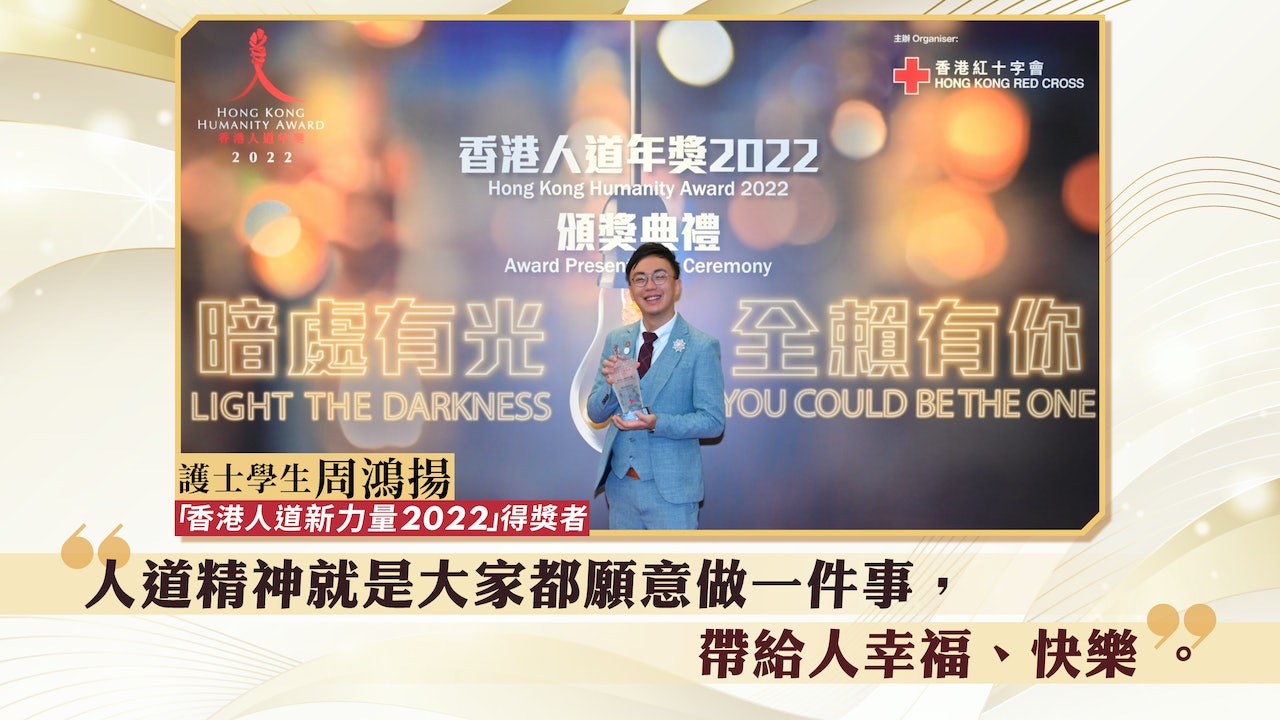 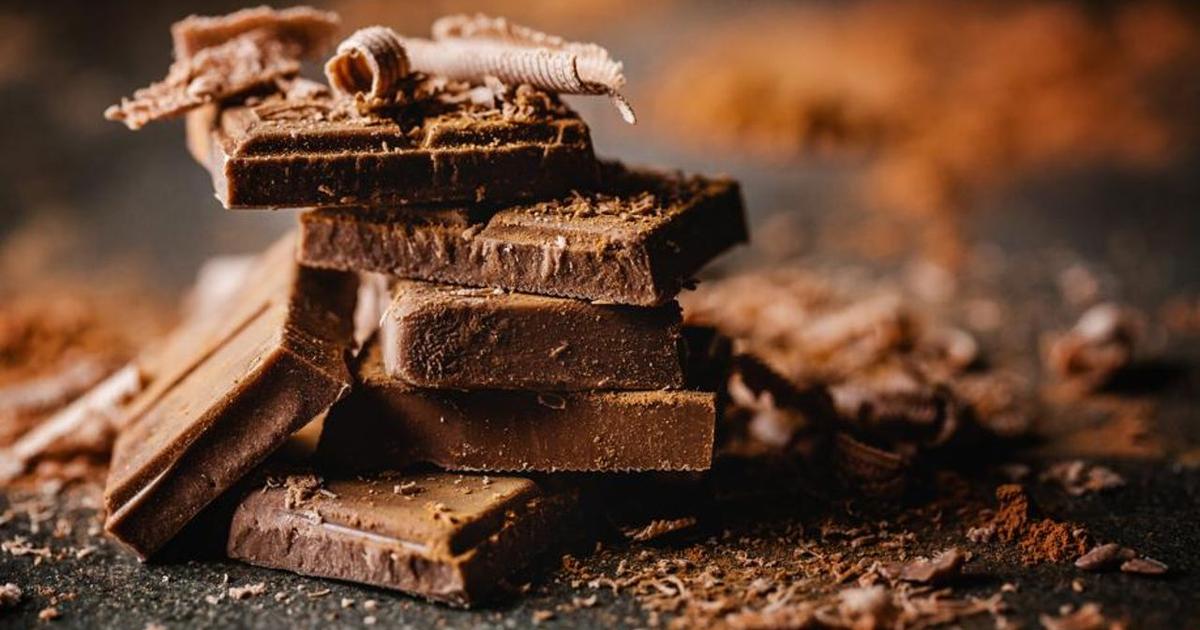 Our review of the documentary The crazy adventure of chocolate: cocoa without eclairs on France 5 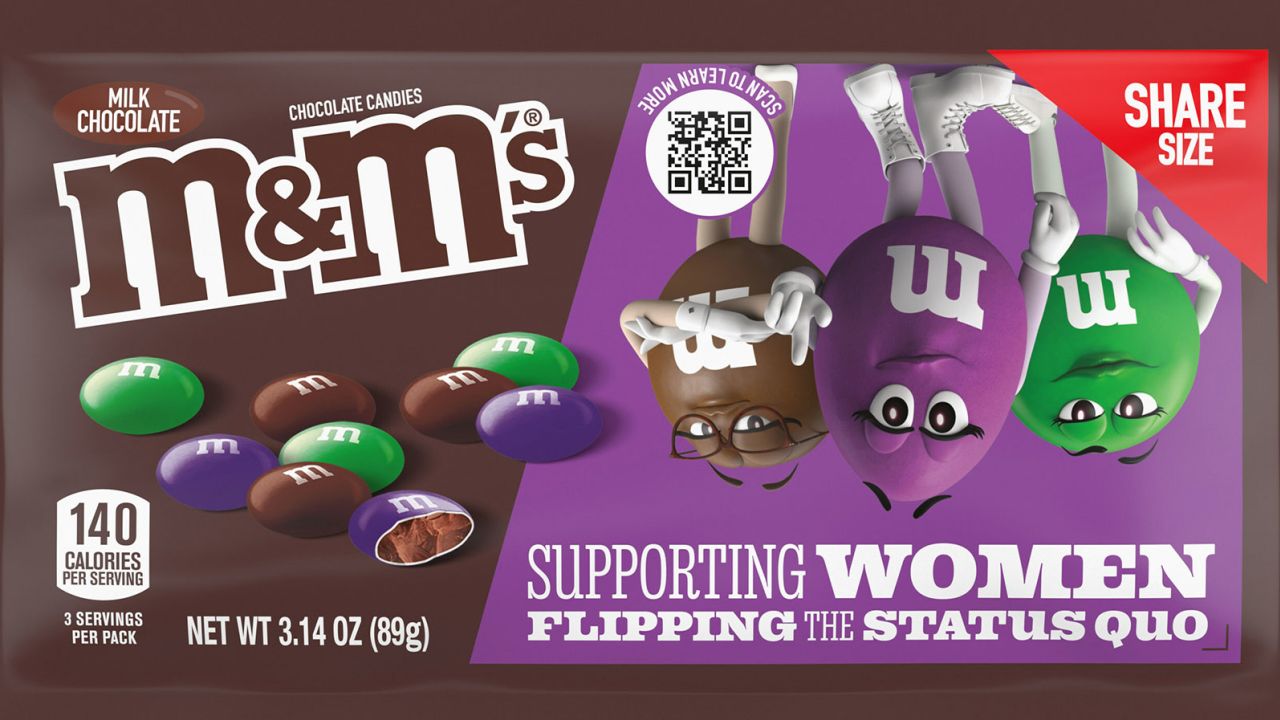 The new "women's" M&amp;M's packaging sparks quite a stir