First discarded, now reactivated: Lufthansa takes back the first A380

Actually, Lufthansa no longer wanted to fly with the A380, but now some are to be reactivated. A first copy of the world's largest passenger aircraft has now landed in Frankfurt for repairs. 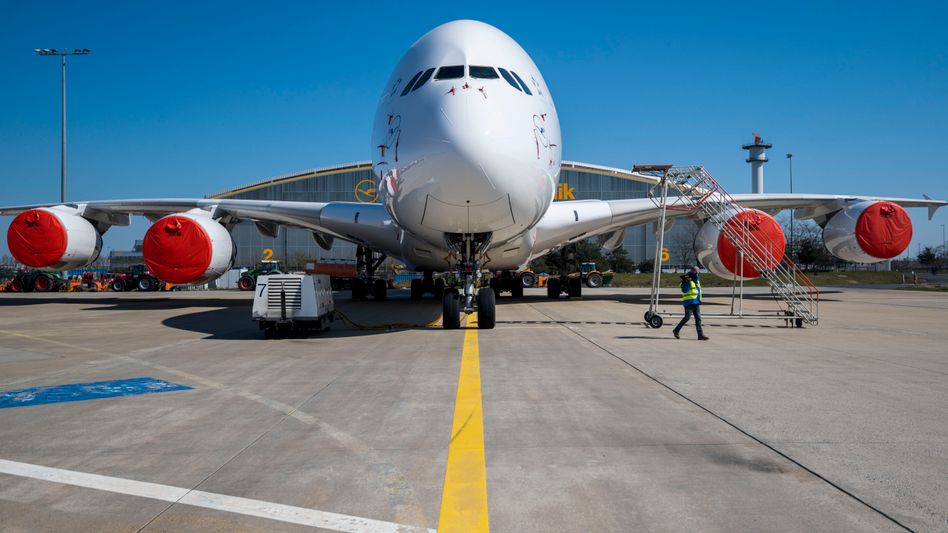 Lufthansa's first A380 wide-bodied jet has landed at Frankfurt Airport and is scheduled to be reactivated next summer.

The machine came on Friday evening from Teruel, Spain, where it had been parked permanently since May 5, 2020 after the start of the corona pandemic.

As Lufthansa confirmed, the entire flight had to be completed with the landing gear down because a mandatory test before folding could not be carried out in Teruel.

The nine-year-old aircraft with the registration D-AIMK and the baptismal name "Düsseldorf" is the first of four or five Airbus machines that the group wants to reactivate due to the high demand for tickets.

Originally, Lufthansa had 14 examples of the world's largest passenger aircraft.

Lufthansa needs the giant jets, each with 509 seats, that were sorted out before Corona because the US manufacturer Boeing has postponed the delivery of new long-haul aircraft.

After the repair of the hail-damaged outer skin and further fundamental work in the Frankfurt A380 hangar, the aircraft then goes to a longer maintenance interval at Lufthansa Technik in Manila.

Munich is planned as the operational base. Lufthansa expects even more profit – the share takes off Big fighter heart: Lufthansa flight attendants back in the air after leg amputation 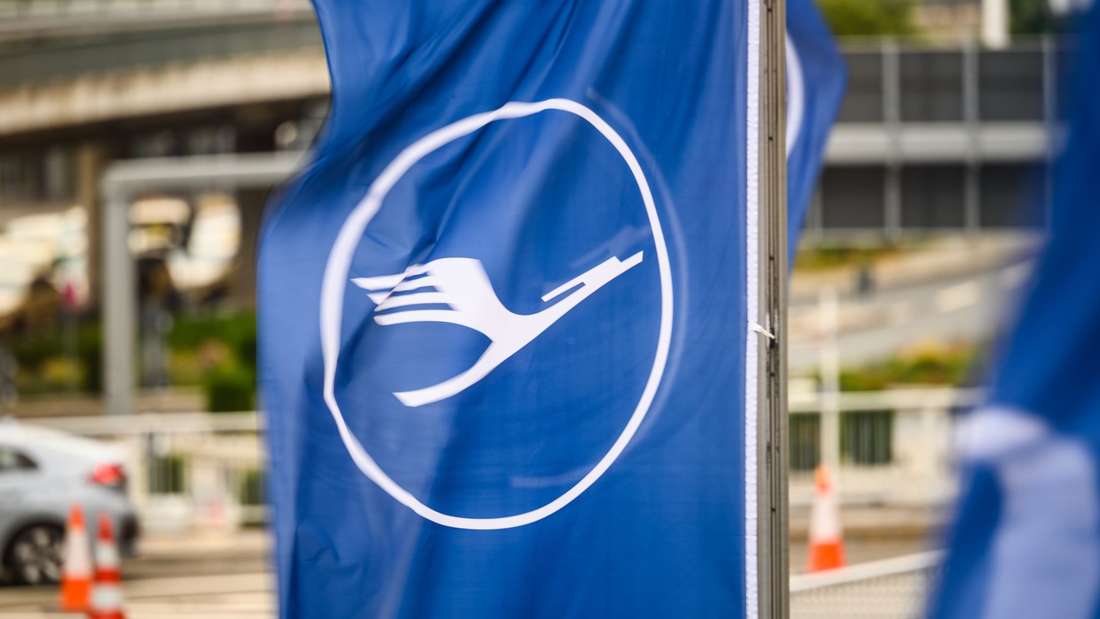 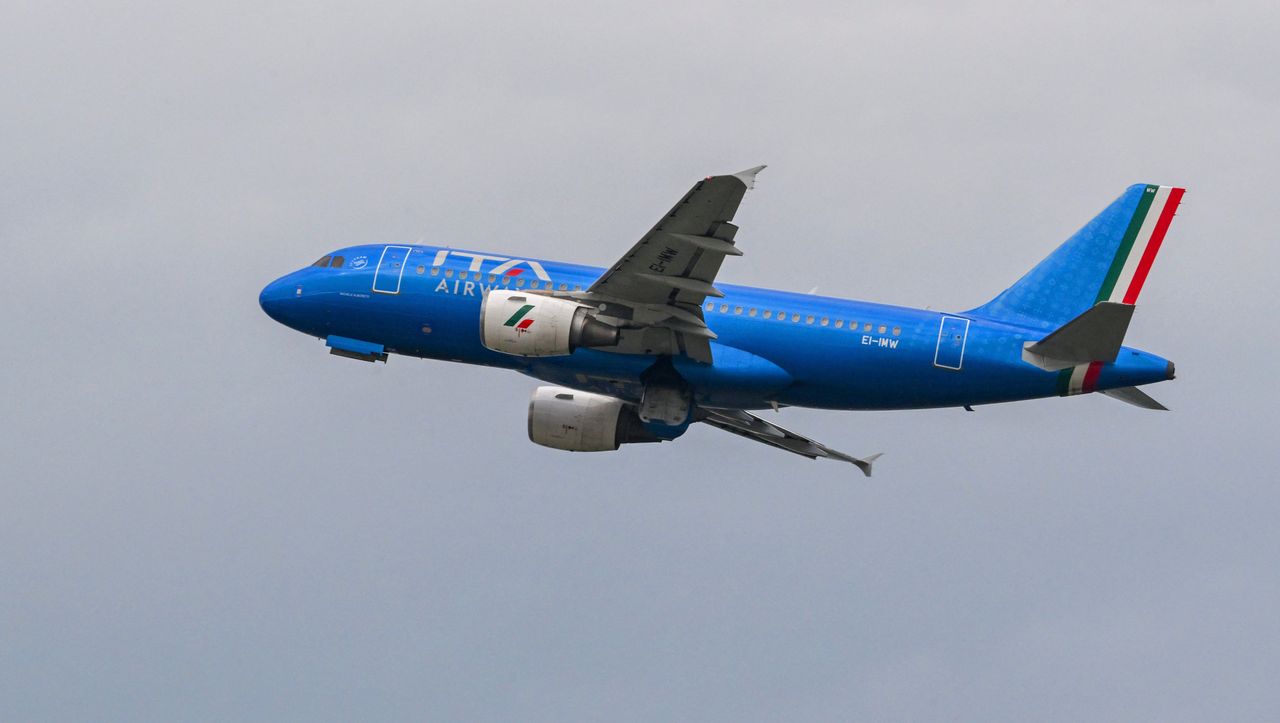 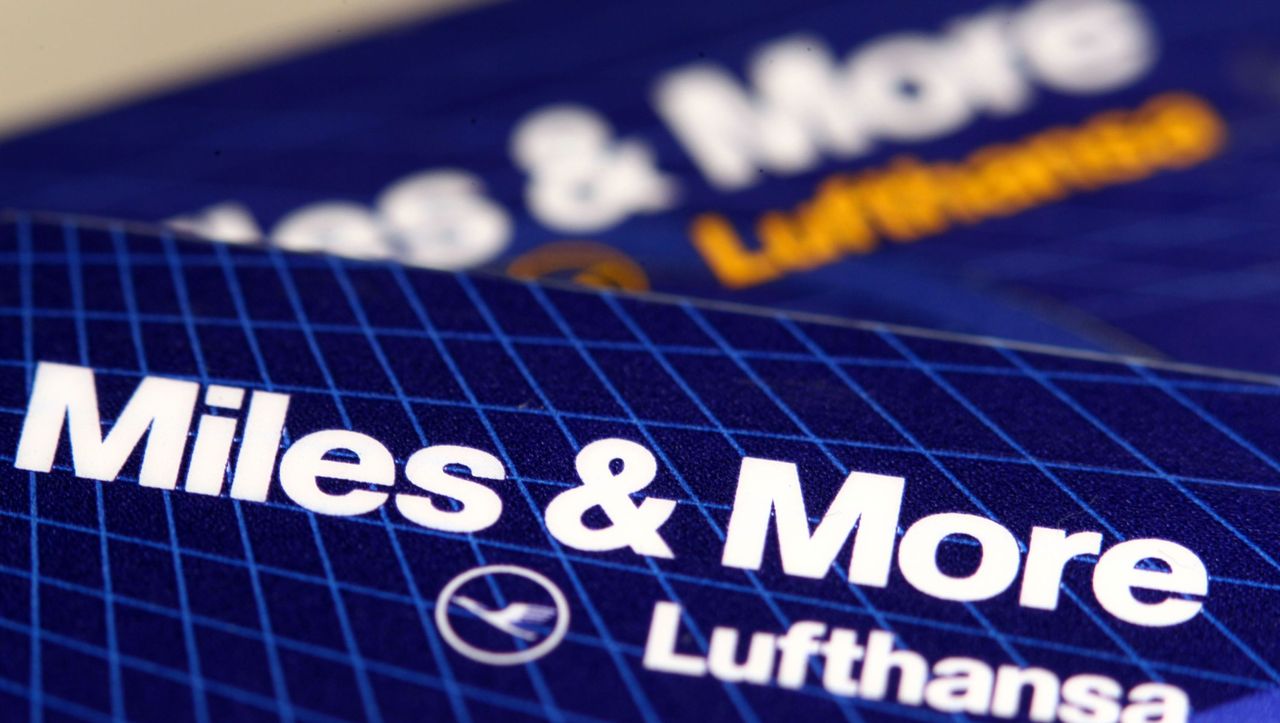 Miles &amp; More is changing the rules - what frequent Lufthansa flyers should be aware of 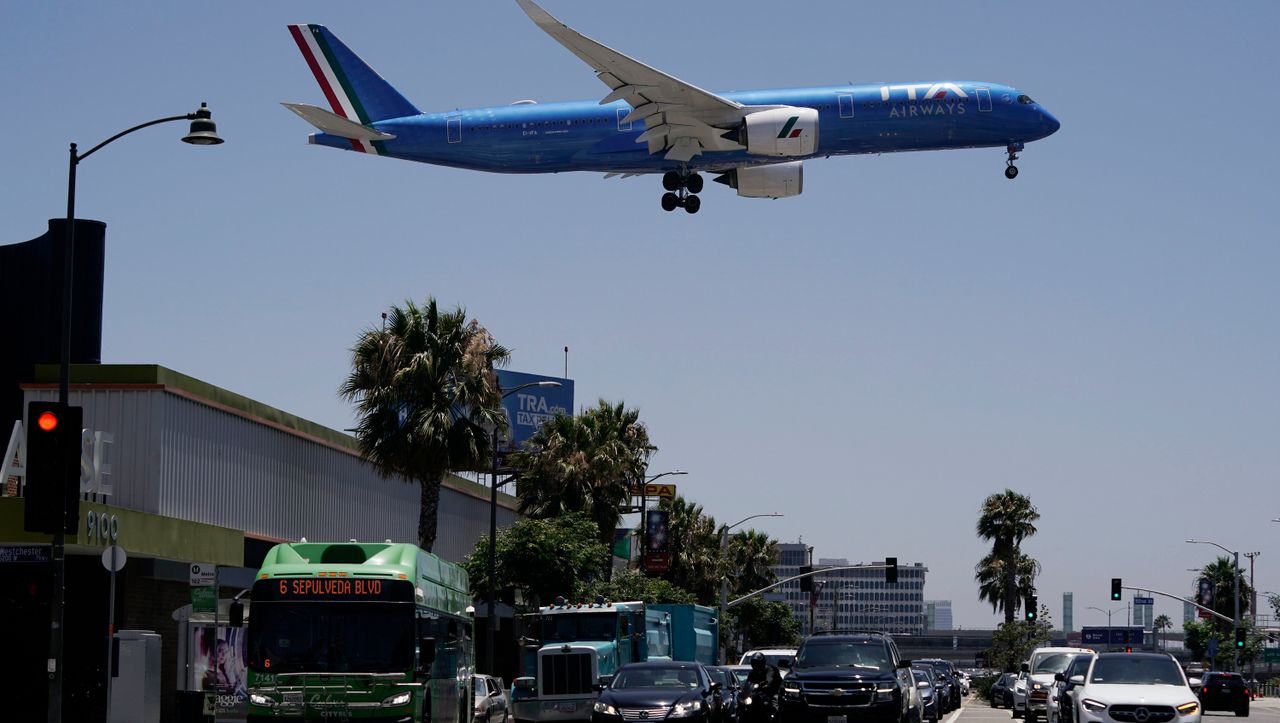 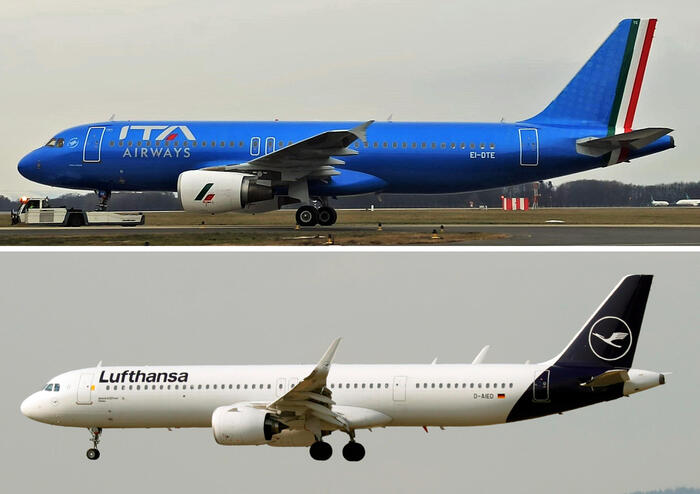