Kanye West will not take over the Parler network after all: Both sides had mutually agreed to renounce it, it said. The rapper had recently provoked controversial statements. 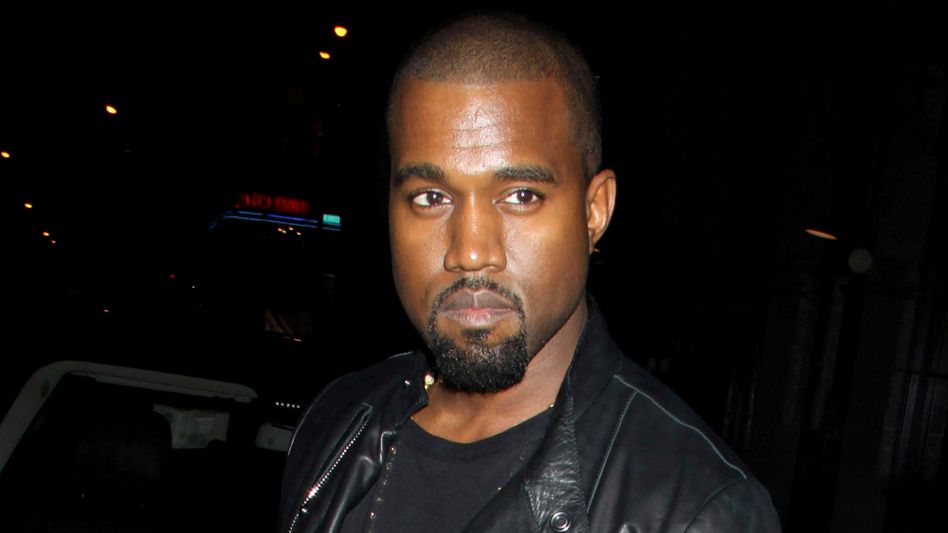 Immediately after new "Nazi" statements by Kanye West, the right-wing online network Parler announced that its planned sale to the controversial US rapper had been canceled.

This decision was made by mutual consent "in mid-November", the Parler parent company Parlement Technologies explained on Twitter on Thursday.

Shortly before, West had again caused outrage with statements such as "I like Hitler" and "I love Nazis".

The musician and fashion entrepreneur, who had previously fallen into disrepute for anti-Semitic statements, said in an interview with the well-known far-right conspiracy theorist Alex Jones on Thursday, among other things: "I also see good things in Hitler." His statements triggered a wave of outrage.

"This guy (...) invented highways and the microphone that I used as a musician," said the 45-year-old, who changed his name to Ye and wore a black mask that covered his entire face for the interview.

"You can't say out loud that this person has ever done anything good, and I don't take it anymore."

West and Parler announced in mid-October that the rapper wanted to buy the online network founded in 2018.

This had become established in recent years, especially among supporters of former US President Donald Trump.

It gained additional popularity among them after Trump was banned from Twitter and other platforms as a result of the storming of the Capitol on January 6, 2021.

West justified his intention to buy Parler by saying that he wanted to defend “freedom of speech”.

Threats against Jews - and loss of contracts

The rapper, who struggles with mental health issues, has repeatedly made anti-Semitic statements in the past.

The German sporting goods manufacturer Adidas ended its cooperation with the 45-year-old in October with immediate effect after West made threats against Jews on Twitter.

Other companies such as fashion brand Balenciaga have also ended their partnership with West.

West, who has been married to reality TV star Kim Kardashian for years, recently caused a stir when he had dinner with the well-known anti-Semite and Holocaust denier Nick Fuentes at former US President Donald Trump's Mar-a-Lago estate in Florida ate

Because of the encounter, Trump also found himself in need of explanations in his own ranks.

He claims not to have known Fuentes. 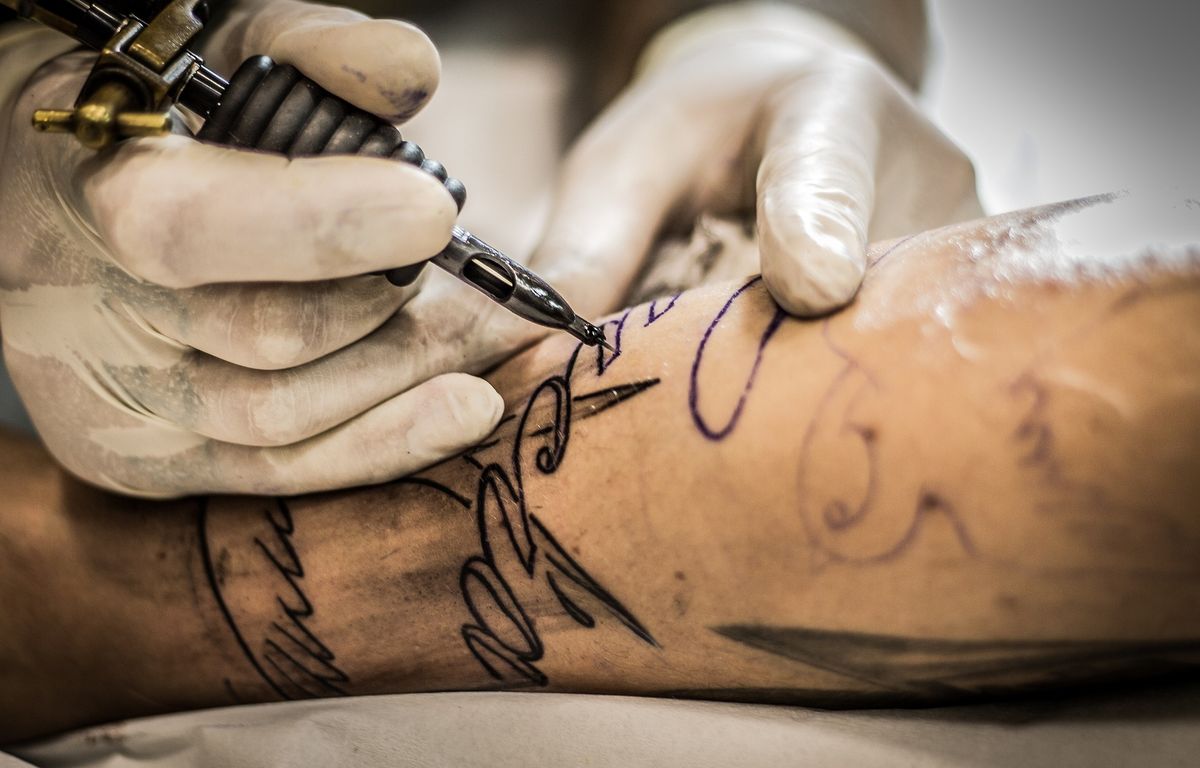 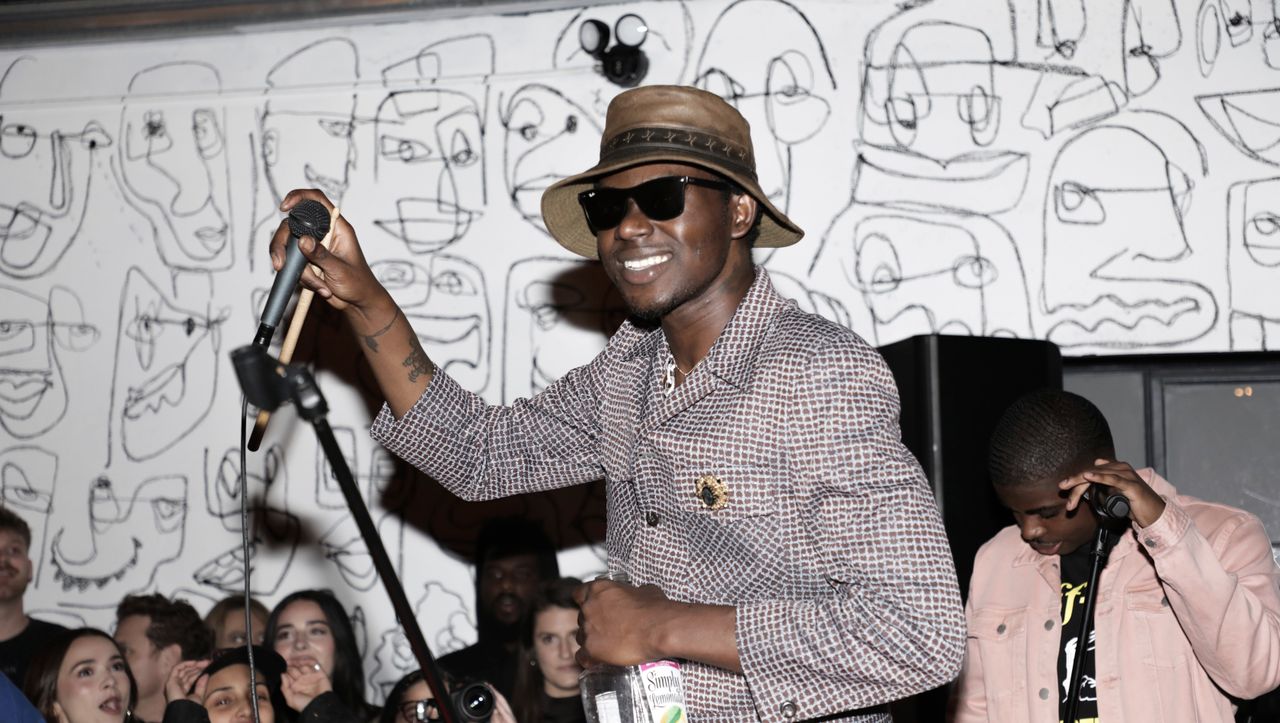 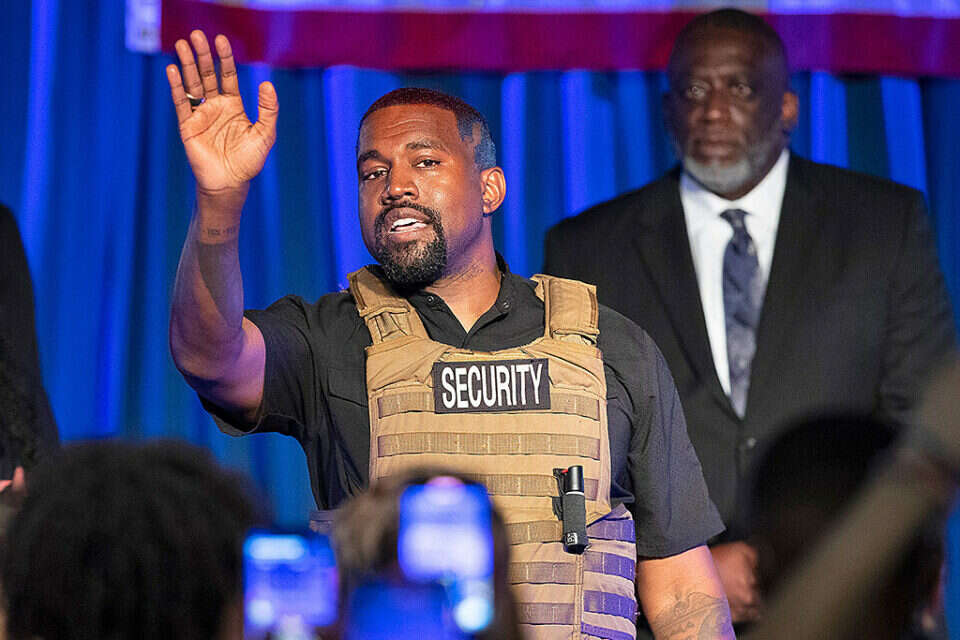 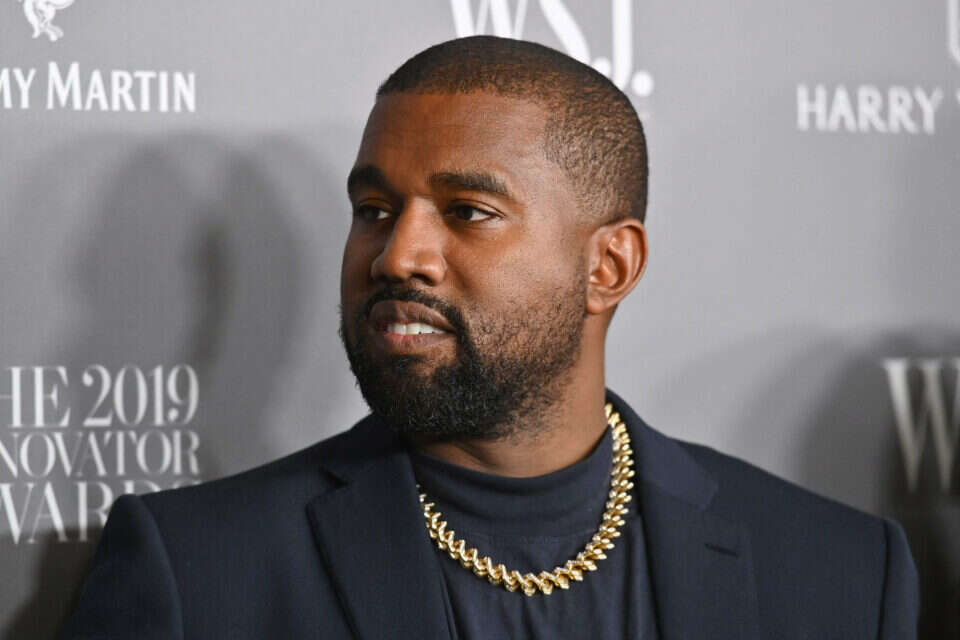