" after posting an image of a swastika intertwined with a Star of David, social network boss Elon Musk announced.

,” Musk said, in response to the image posted by the rapper, increasingly isolated after his recent anti-Semitic remarks and his displayed admiration for Hitler.

Kanye West had also shared a photo of a shirtless Elon Musk being doused with water, which was captioned, "

Twitter's suspension came after an exchange between the two men that the rapper later went public with.

Sorry but you went too far, it's not love

who made you the judge

The publication of the image associating the symbols of the Nazi regime and Judaism adds to the many provocations of the singer who have already pushed many brands to cut ties with him.

The 45-year-old rapper, who says he suffers from bipolar disorder and now goes by the name Ye, caused a scandal again on Thursday by confiding his love for Hitler and the Nazis during an interview on a show.

After this new tirade, the social network Parler, which he had coveted since his troubles with other platforms, announced that he had to give up being redeemed by the fallen star.

The company at the controls of this social network, very popular with ultra-conservatives for its defense of almost unlimited freedom of expression, said it had made this decision in mid-November. 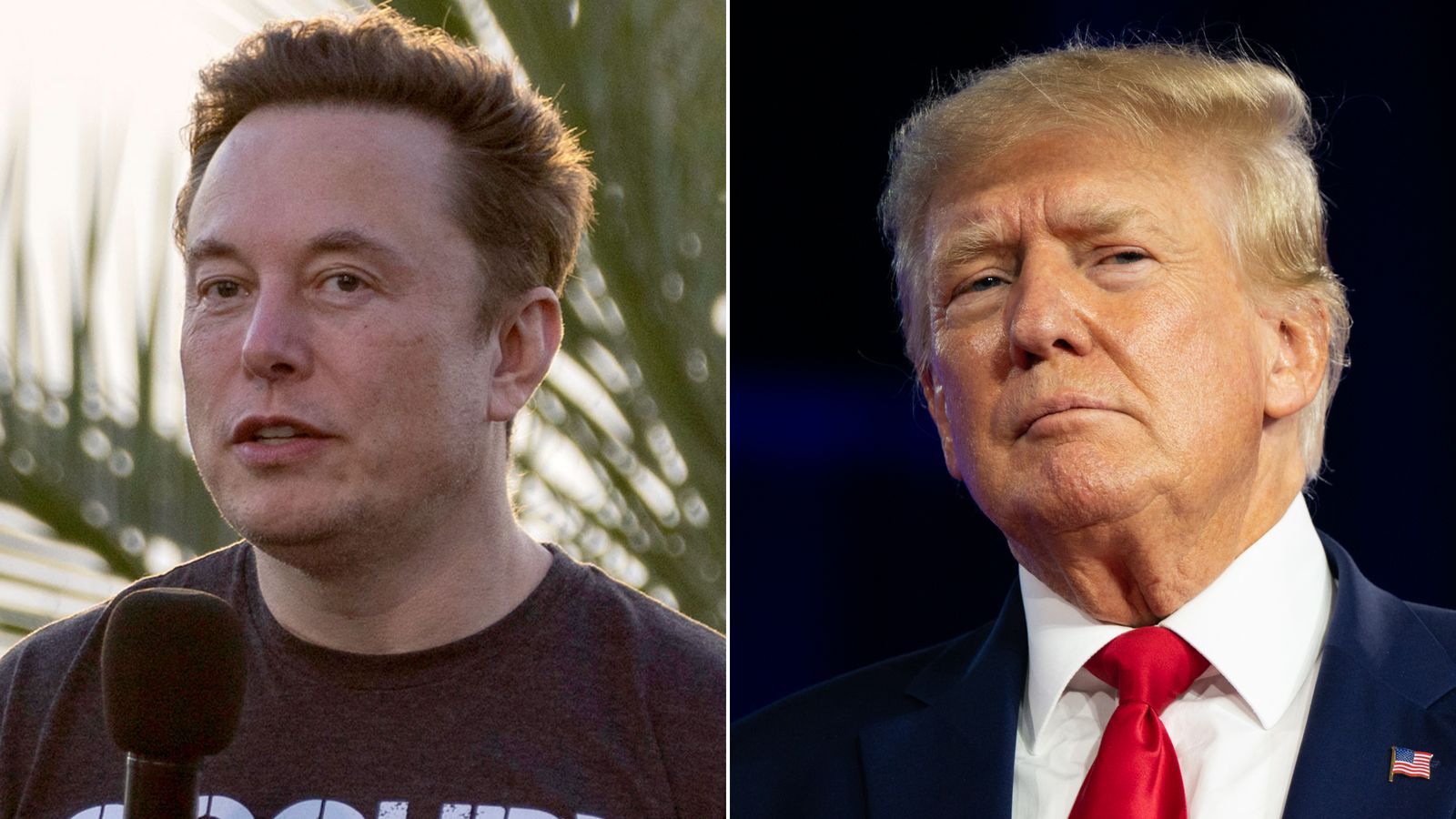 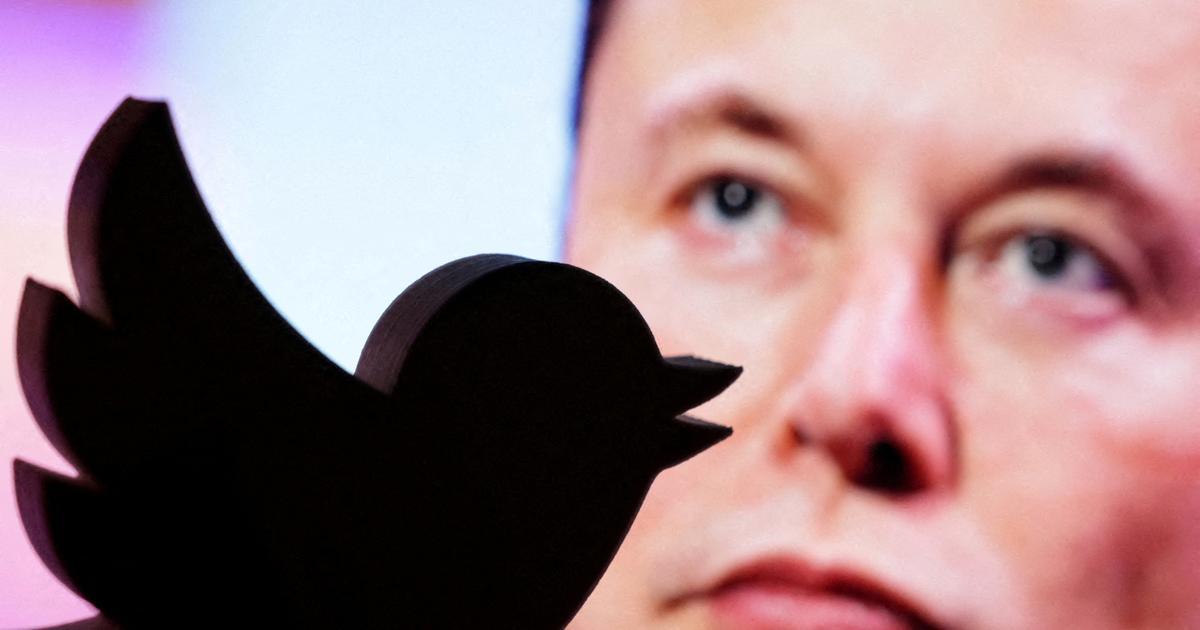 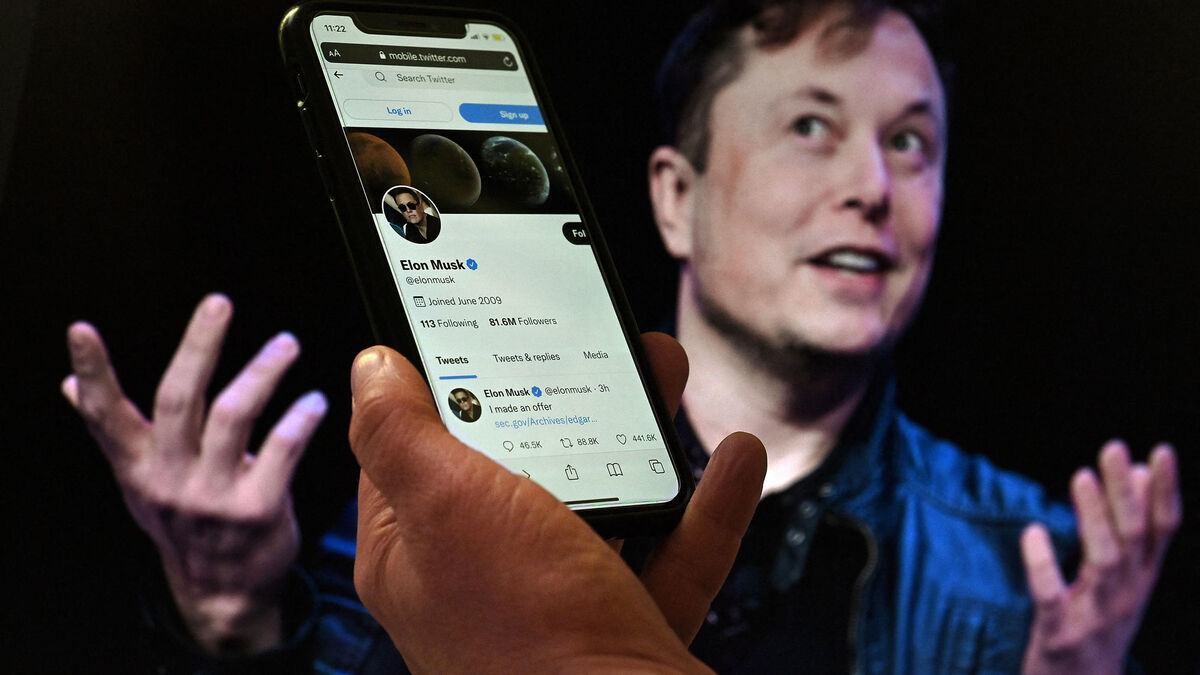 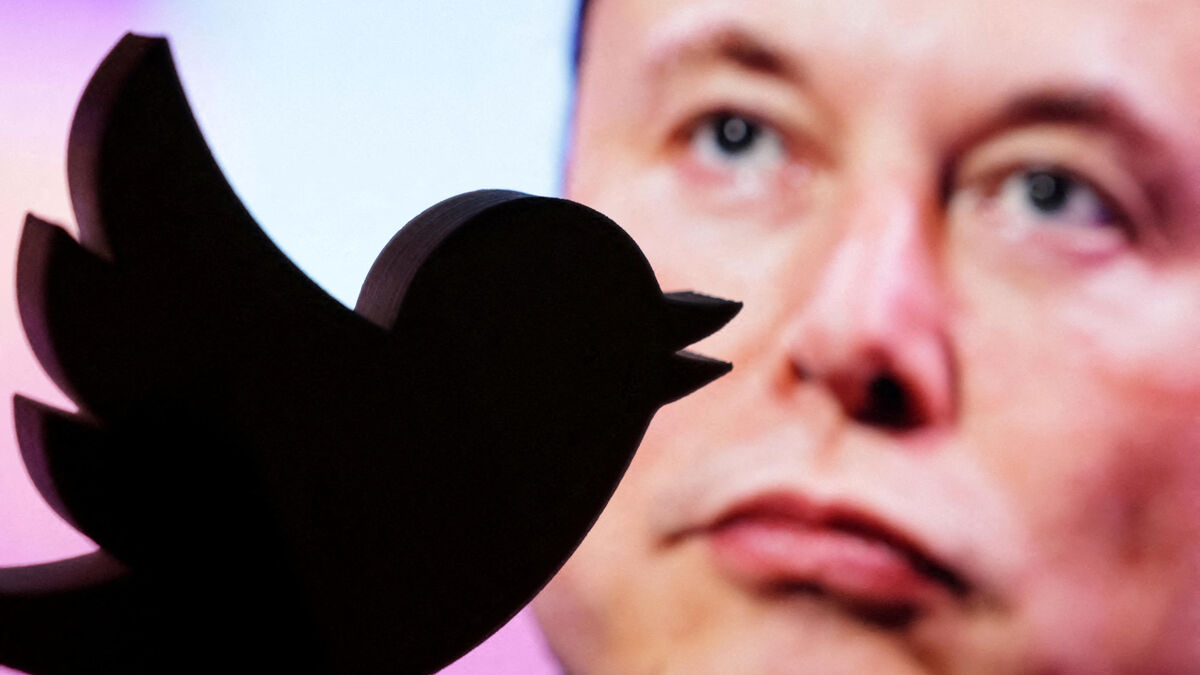 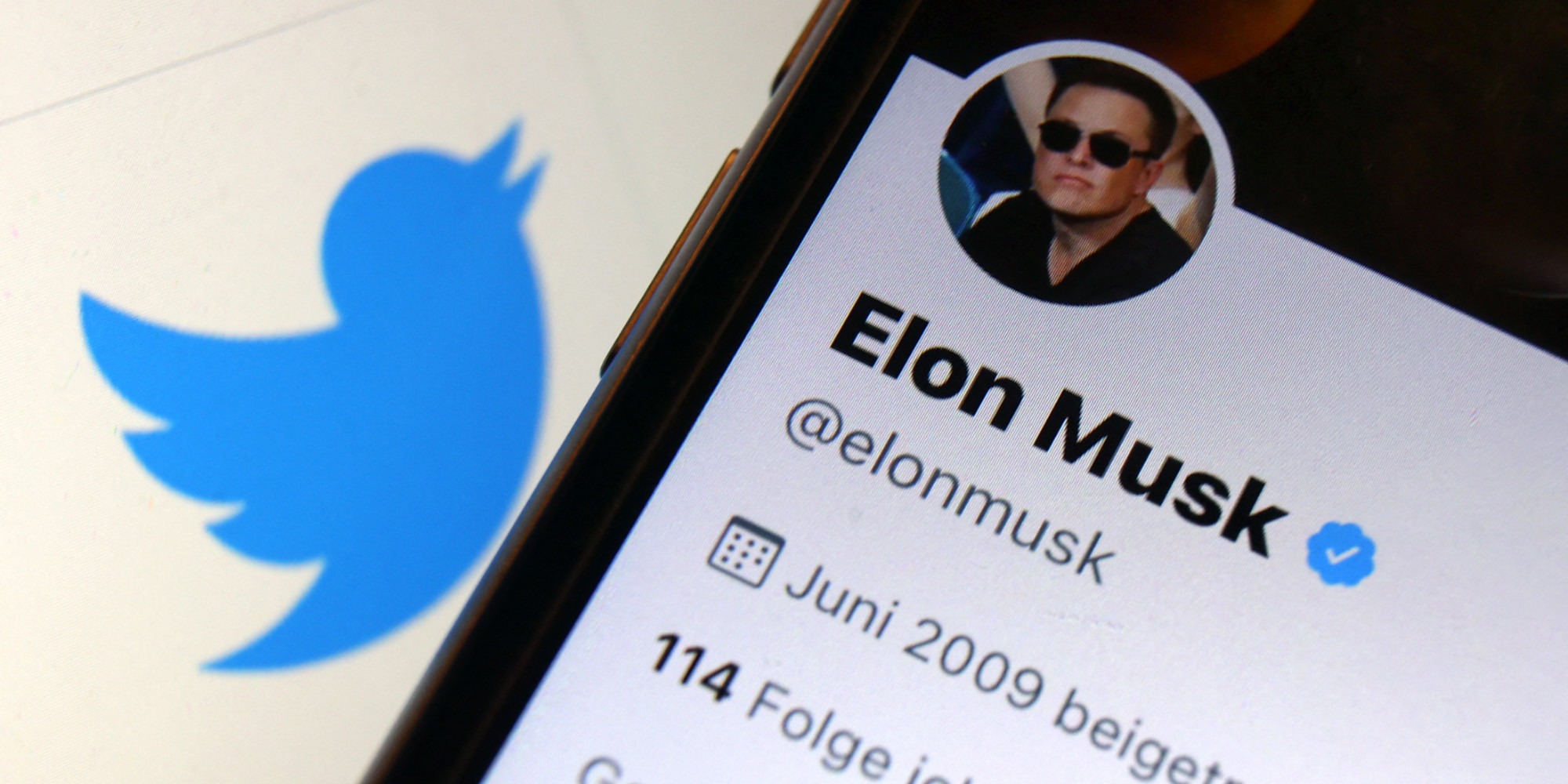 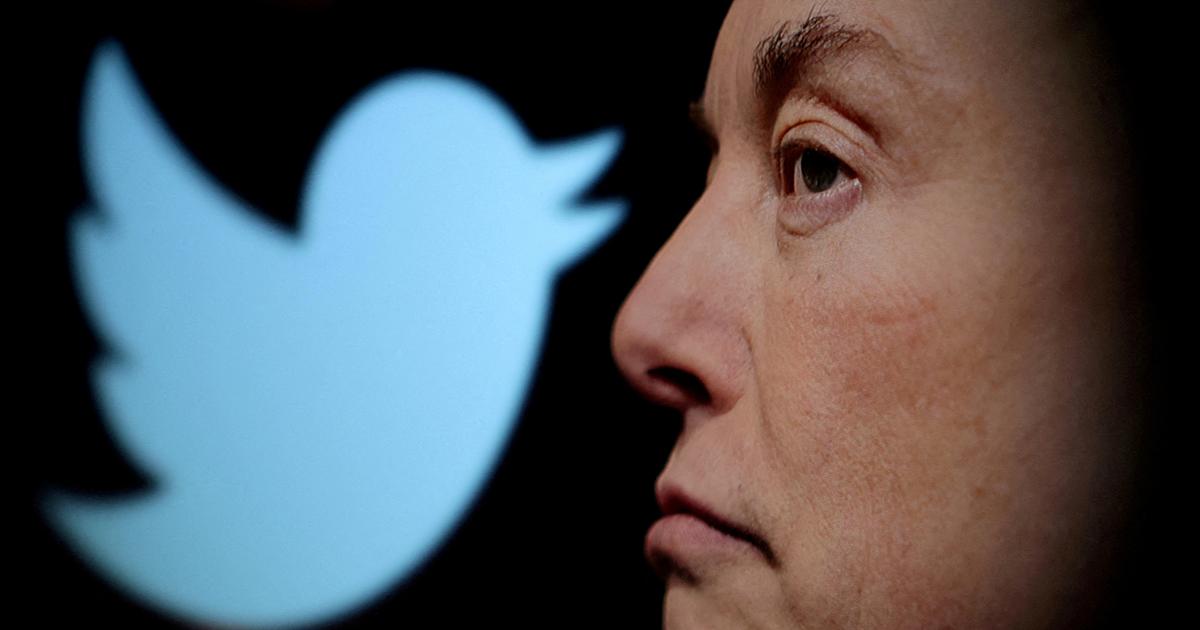