Robert Schneider appears to be the new editor

Johannes Boie ran Europe's most important tabloid for almost a year. According to SPIEGEL information, he is now to have a successor: "Focus" editor-in-chief Robert Schneider. 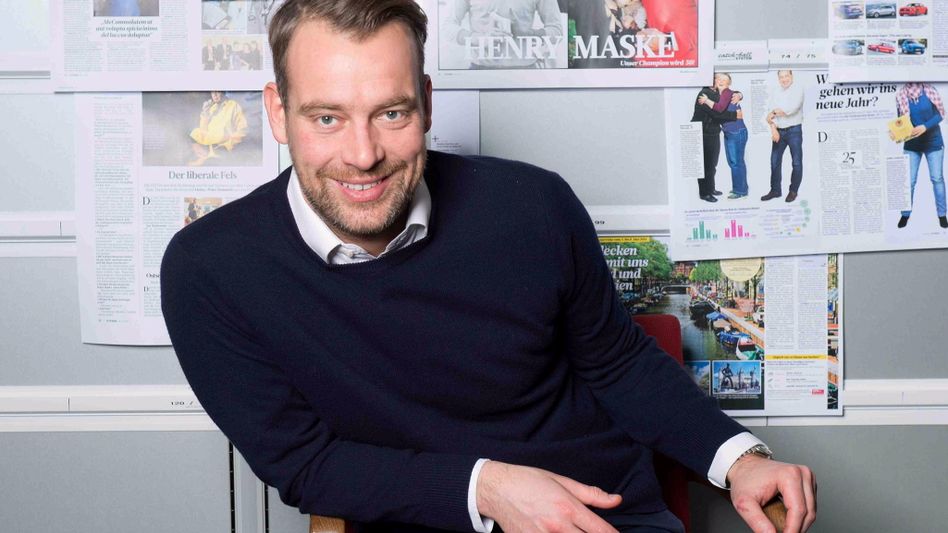 "Bild" editor-in-chief Johannes Boie is to have a successor after about a year.

According to SPIEGEL information, the head of Europe's largest tabloid will be Robert Schneider, currently editor-in-chief of Focus.

According to SPIEGEL information, Boie himself will remain the editor-in-chief, and Schneider will report to him.

When asked, Springer-Verlag did not comment on personnel speculation.

The decision comes as a surprise, after all, the Axel Springer publishing house had high hopes for Boie.

When he became editor-in-chief of "Bild" in October last year, he took over an editorial team in a state of emergency.

He came as a "crisis manager," as he put it to SPIEGEL.

His predecessor Julian Reichelt had stumbled across allegations of abuse of power and affairs with employees, the corporate culture was shattered - both internally and externally.

Boie fulfilled this role, and within a short time the working atmosphere at »Bild« improved, as confirmed by internal surveys.

From the beginning, many in the editorial team doubted whether he had mastered tabloid journalism.

He had never done tabloids in his career, was never a police or gossip reporter.

Before »Bild«, he worked as a cultural editor at the »Süddeutsche Zeitung« and was editor-in-chief of »Welt am Sonntag«.

Internally, "Bild" said the boss was a nice person, but he lacked a comprehensible journalistic strategy (you can find a portrait here. ).

In November, Boie announced the de facto end of live reporting on the television station »Bild«, as a result of poor ratings and high costs.

Since then, many in the editorial office have been puzzling over how to proceed with the moving image.

Fee at the top

In the same month, the editor-in-chief stumbled with an overzealous comment about the rockets hitting Polish territory.

While other media were still reporting cautiously, Boie already knew who was responsible: "The Russian army bombed Poland," he wrote, and NATO had to "strike back hard."

Shortly thereafter, it turned out that the explosions were a result of Ukrainian anti-aircraft defenses.

Schneider should now apparently do better.

For the native of Leipzig, the career leap is also a kind of homecoming: Schneider began his career at the “Bild” newspaper and became head of department at a young age.

Later, as deputy editor-in-chief, he managed the Berlin daily newspaper »BZ« and »Bild am Sonntag«, which are also published by Springer-Verlag. 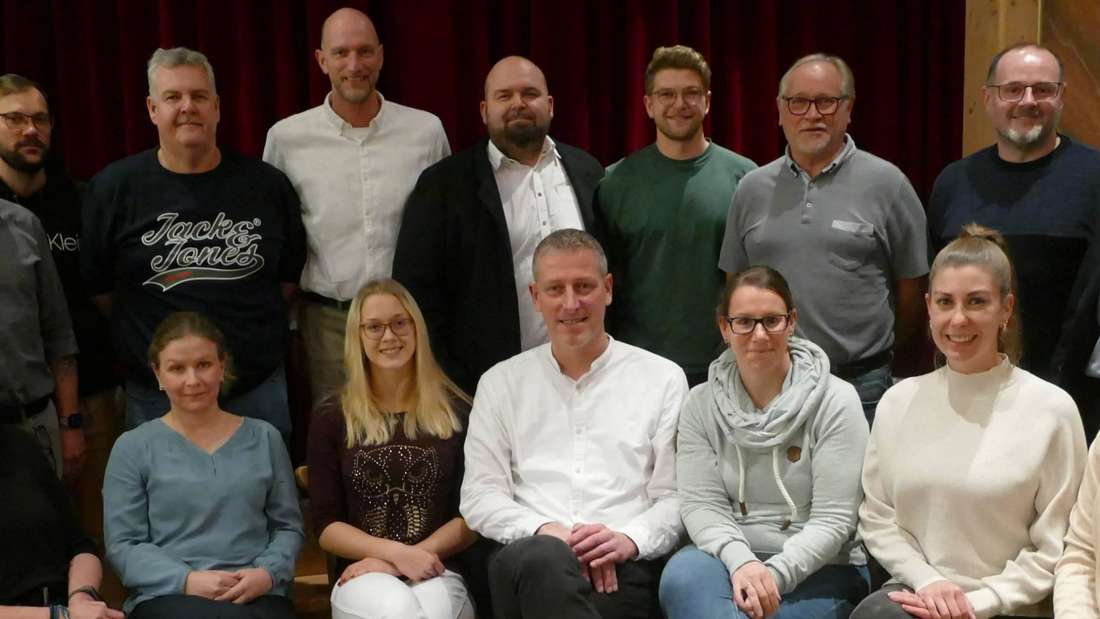 FC Schwaig and its most successful sporting year ever 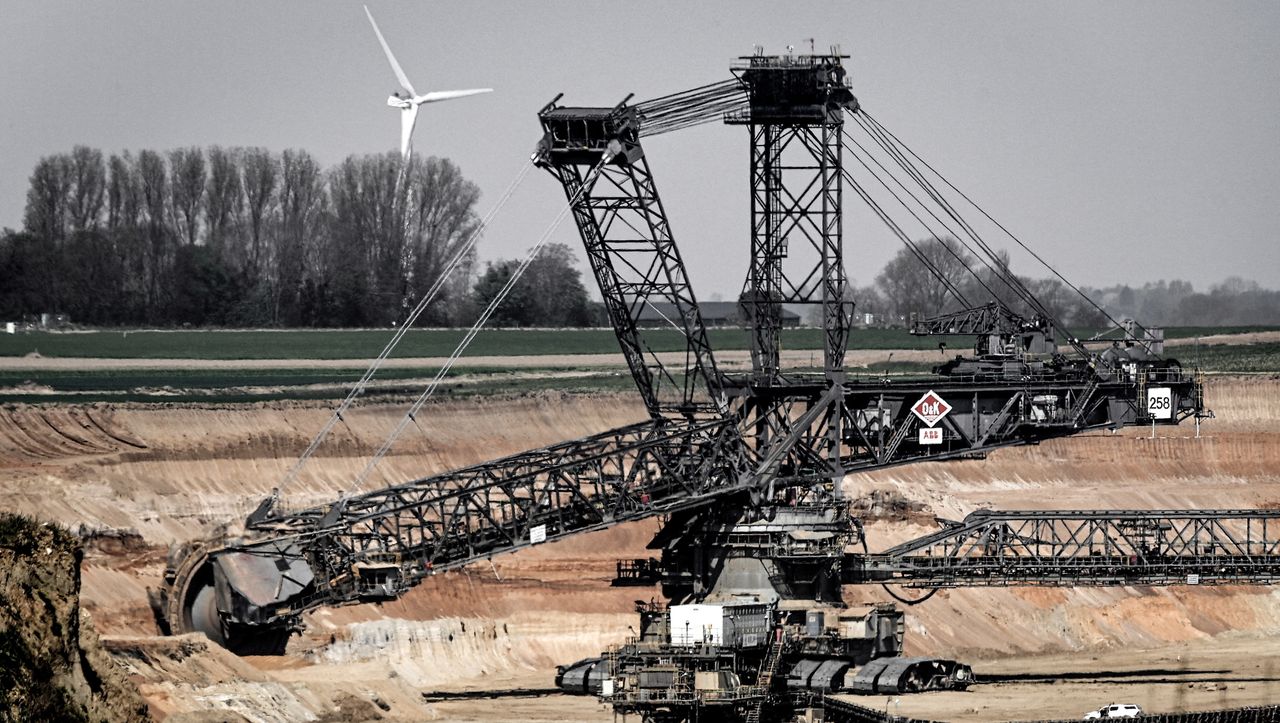 Climate report podcast: In Garzweiler, wind turbines have to go so that lignite can be mined