The EU wants to increase the pressure on Russia's helpers, who will enable the country to circumvent the sanctions. Prison sentences should be introduced for individuals. 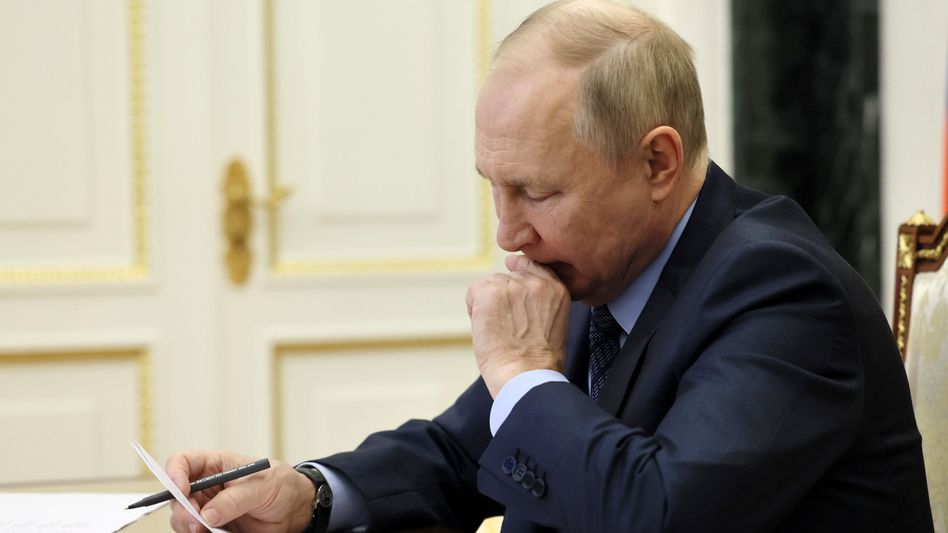 Anyone who violates EU sanctions or helps to circumvent them should be able to be sentenced to lengthy imprisonment in particularly serious cases.

The penal framework should not end under five years in prison, as the EU Commission said in Brussels on Friday.

The Commission submitted the proposal at the request of the Member States so that sanction violations would be punished uniformly across the EU in the future.

So far there have been different definitions in the EU countries of what counts as a violation of the penal measures and what penalties are threatened.

The statement goes on to say that sanctioned Russian oligarchs sometimes attempt to hide assets, such as by transferring sanctioned property to an unsanctioned third party.

Such circumvention of sanctions is now to be regulated at EU level, which would put them on a par with offenses such as terrorism, human trafficking and arms trafficking.

According to the EU Commission, this will make it easier to identify, prosecute and punish such violations in all member states.

Severe penalties for failure to do so

In concrete terms, the Commission wants to stipulate that in the case of the most serious violations by individuals, the range of penalties does not end under five years in prison.

In other words: EU states could, for example, set a penalty of one to five years in prison for these violations.

Theoretically, however, a maximum sentence of eight or more years is also possible.

However, the maximum sentence must not be less than five years.

Measures against legal entities such as companies or associations are also planned.

They were threatened with fines of up to five percent of global annual sales.

Examples of such offenses include providing money or economic resources to sanctioned persons, organizations or institutions.

In addition, this list should also include not freezing the funds of sanctioned persons and organizations and allowing people on the EU sanctions list to enter the Union.

EU countries still have to transpose the Commission's proposals into national law.

In this case, however, a particularly short period of six months is provided for this.

Two years are usual, said a spokesman for the EU Commission.

The European Parliament and EU states still have to finalize the proposal. 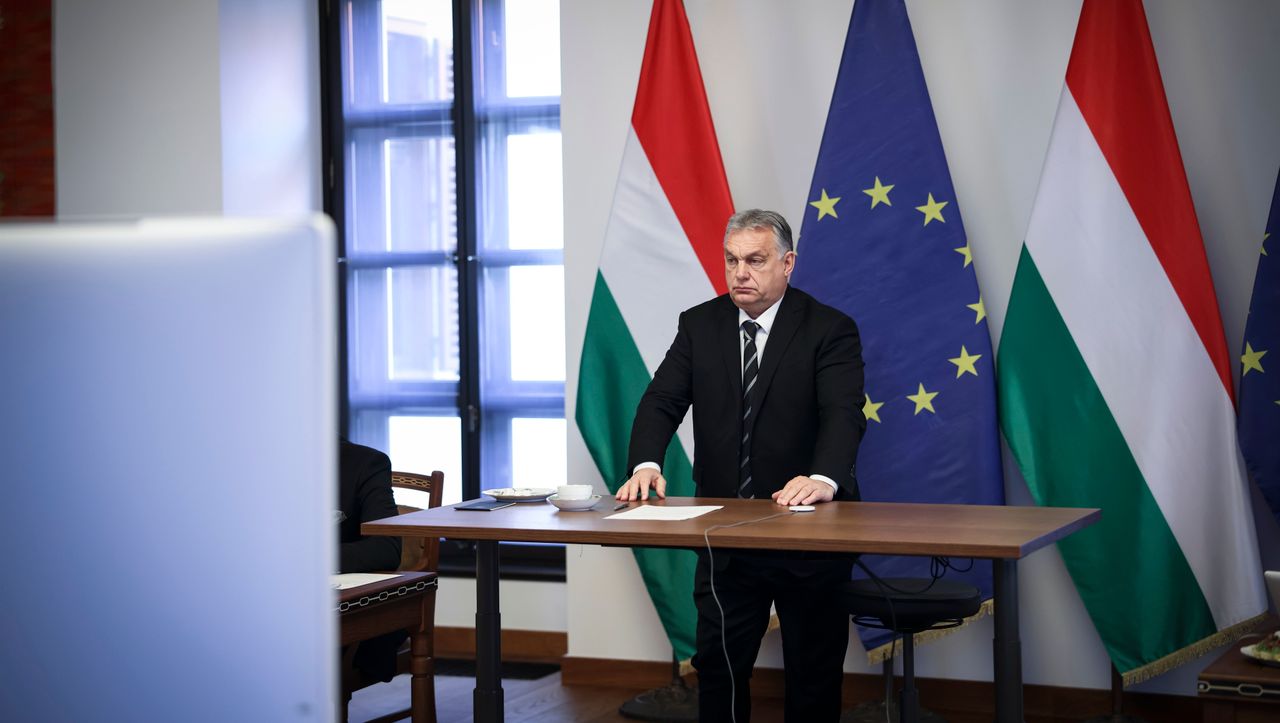 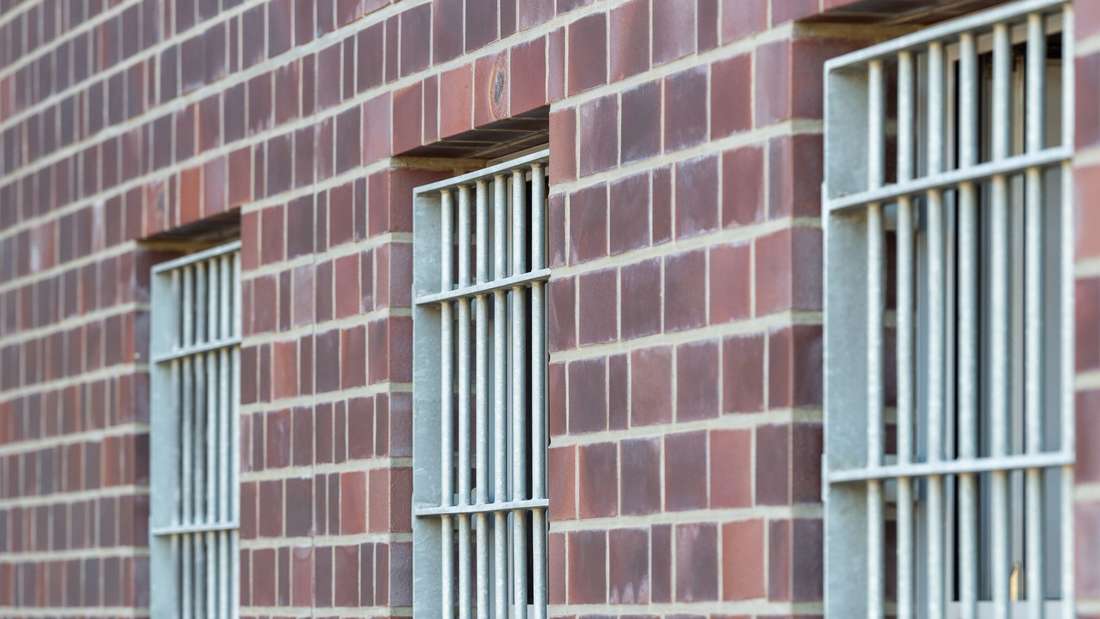 Orban is committed to Tegernsee oligarch and Putin friend Usmanov 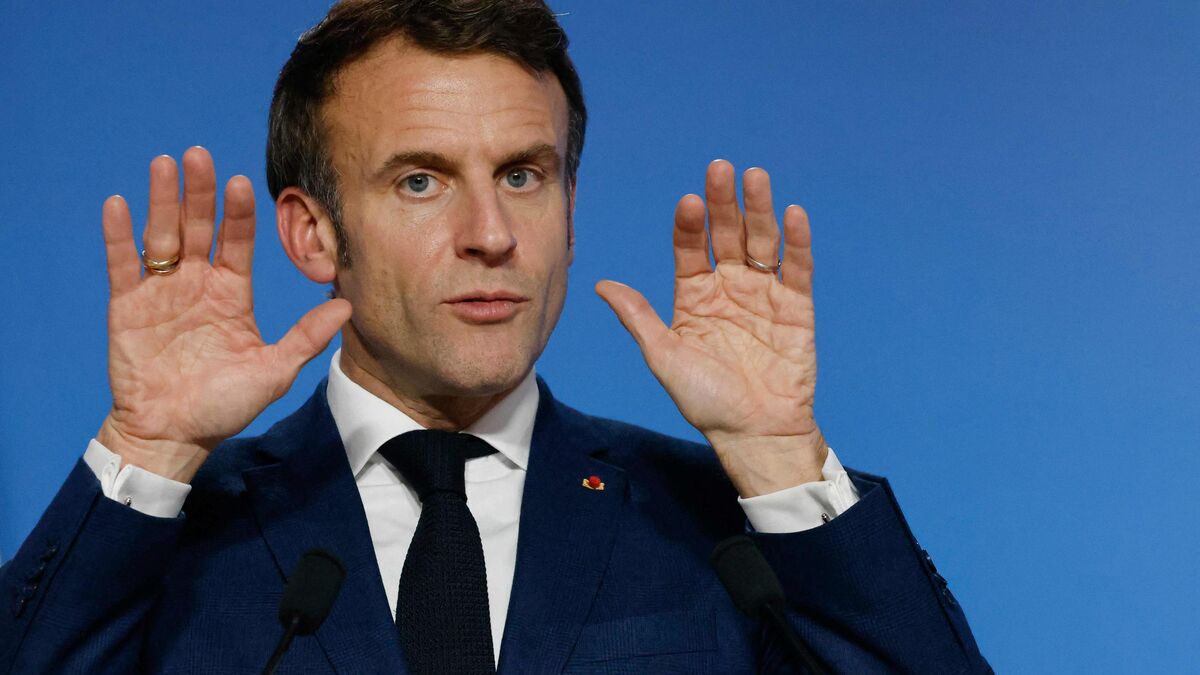 DIRECT. War in Ukraine: Macron wants to call Putin to ask for "a truce in bombings and drone attacks" 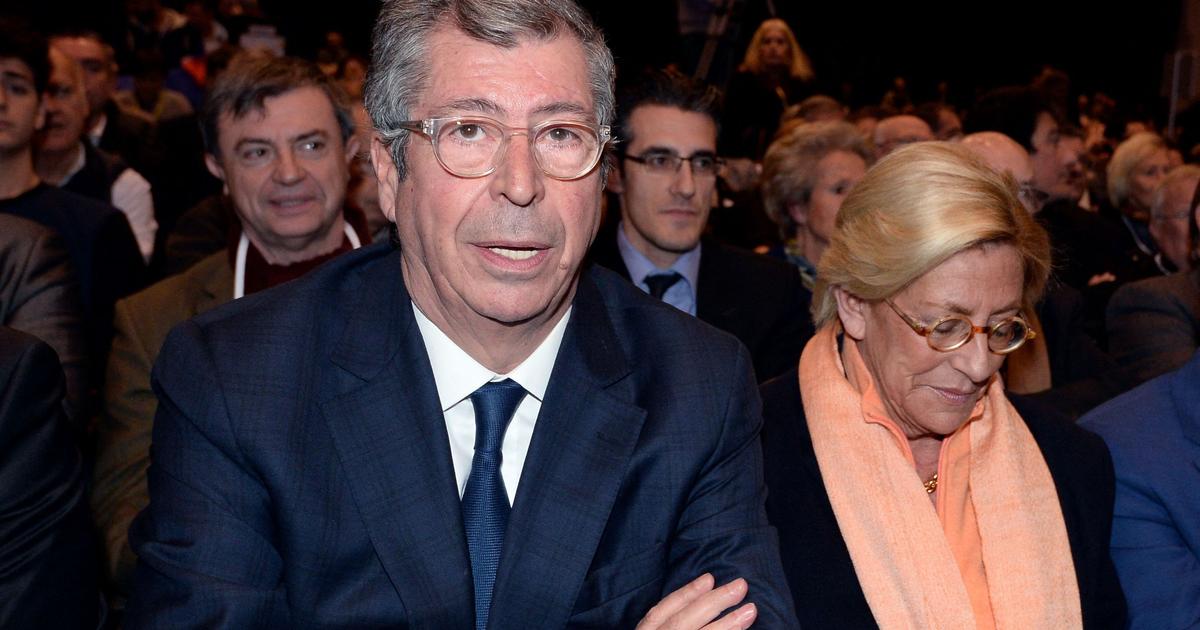