Germany's pension boss praises the statutory pension: the income is high, the contributions low, this is made possible by "progress and investment in people's abilities". But that is only part of the truth. 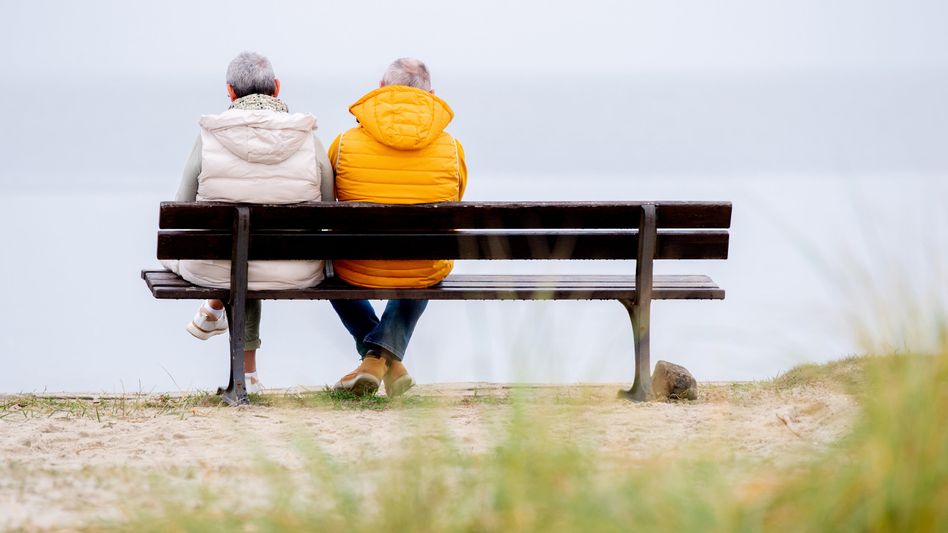 The German pension insurance is expected to close the year 2022 with a plus of 2.1 billion euros.

According to forecasts, expenditure of 354.7 billion euros is offset by income of 356.8 billion euros, said CEO Anja Piel on Friday at the meeting of the Federal Representatives' Assembly in Berlin.

With regard to income from pension insurance contributions, Piel expects a significant increase in the coming years.

By 2026, compulsory contributions are expected to grow by more than 16 percent, she said.

This growth is primarily based on the expected good development of wages.

Piel emphasized that, despite all previous economic crises, the statutory pension insurance has always proven its worth.

"Our adaptability is one of our recipes for success," she said.

At the same time, Piel pointed out that today there are already 35 people beyond the current standard retirement age for every hundred people of working age.

This ratio, the so-called age quotient, has increased by a good 50 percent over the past 35 years.

Despite this demographic burden, the contribution rate for pension insurance is actually lower today than it was in the mid-1980s.

"At 18.6 percent, we are currently recording the lowest contribution rate in a quarter of a century," said Piel.

This was made possible by adjustments in pension law and by investing in people's skills and in technical progress.

However, that is not the whole truth: One reason for the relatively low pension contributions is the so-called federal subsidy, which has been increasing for years, i.e. the financing of pension insurance from the general tax fund.

This means that in 1980 about five percent of the total tax revenue per year went to stabilize the contributions to the statutory pension insurance.

The chairmanship alternates regularly between representatives of the insured and employers.

Pensions will be higher in 2023: how much money recipients get more Pension: How retirees can save money with private health insurance 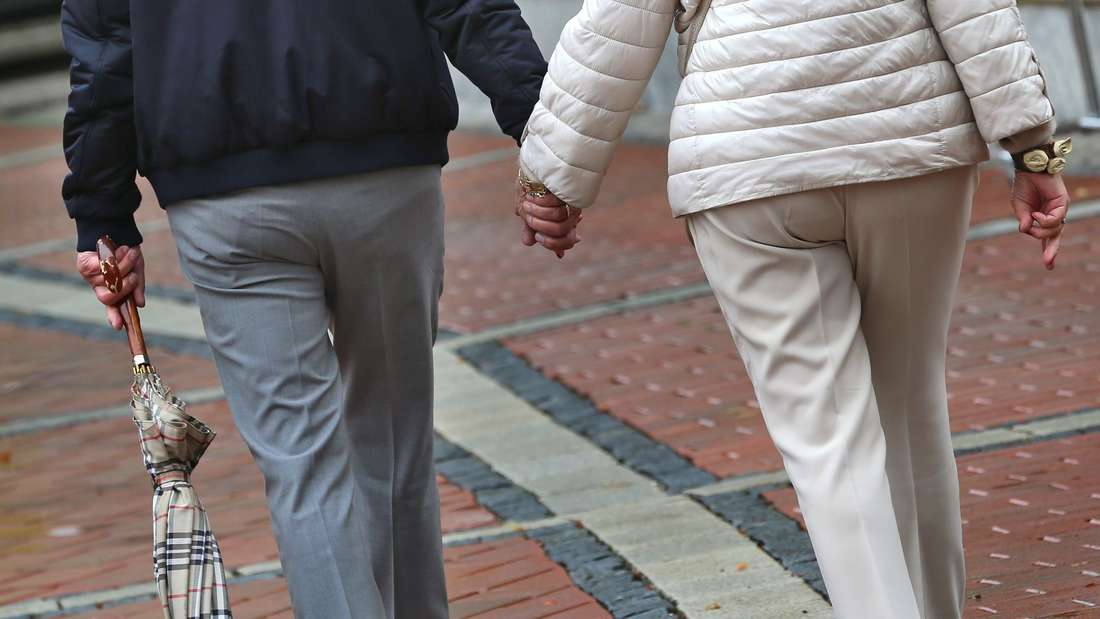 Many open questions - 2023 will be the future pension year

Help for pensioners: Who gets a subsidy for health insurance

Help for pensioners: Who gets a subsidy for health insurance 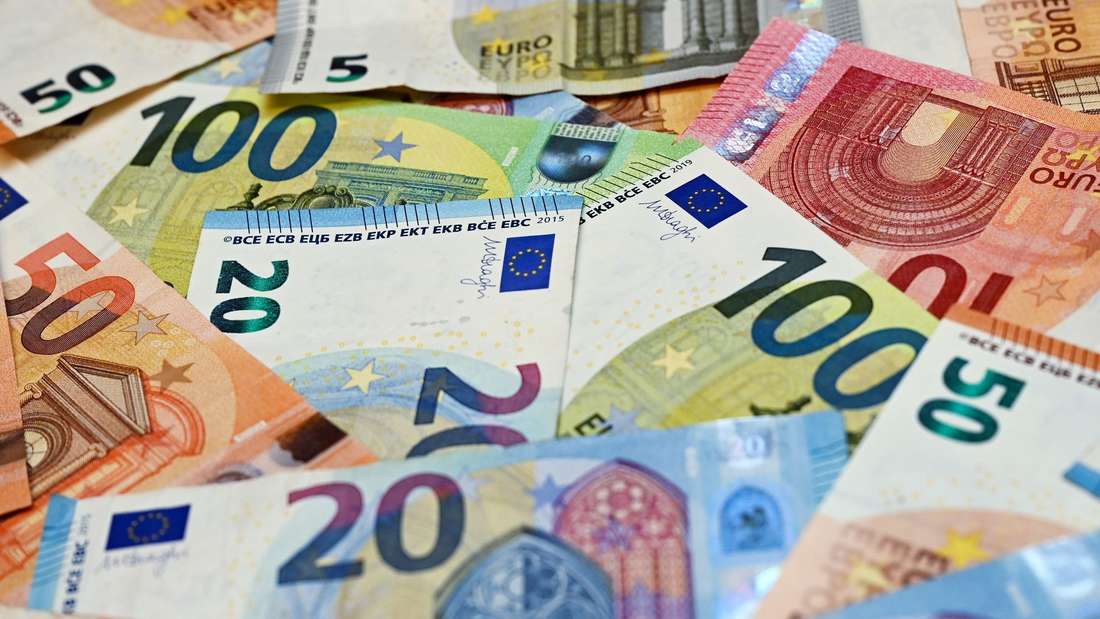 More net from the gross – how much will the tax relief bring in 2023? Five tips for the New Year