The offers on the Internet are often tempting: goods now, money will come later. But then it is not uncommon for the rude awakening to occur. Brussels now wants to take countermeasures.

In the future, consumers in the EU will be better protected when taking out debt on the Internet and when making online purchases on credit.

Early on Friday morning, negotiators from the European Parliament and the EU states agreed on the so-called Consumer Credit Directive.

Information about loans should be made particularly clear and understandable.

At the same time, the creditworthiness of consumers should be better controlled.

The aim is to protect people from over-indebtedness and financial difficulties.

The new rules aim, for example, to ensure that existing protection rules will also apply to loans under 200 euros in the future and to crowdlending, whereby an online platform brokers money from private individuals to other people or companies.

Online purchases where consumers pay later are also covered by the new rules.

MEP Malte Gallee (Greens), who took part in the negotiations, welcomed the agreement.

The new directive improves the protection of consumers in the credit sector and makes an important contribution to preventing growing over-indebtedness.

The agreement still has to be formally confirmed by parliament and the federal states, but this is considered a formality. 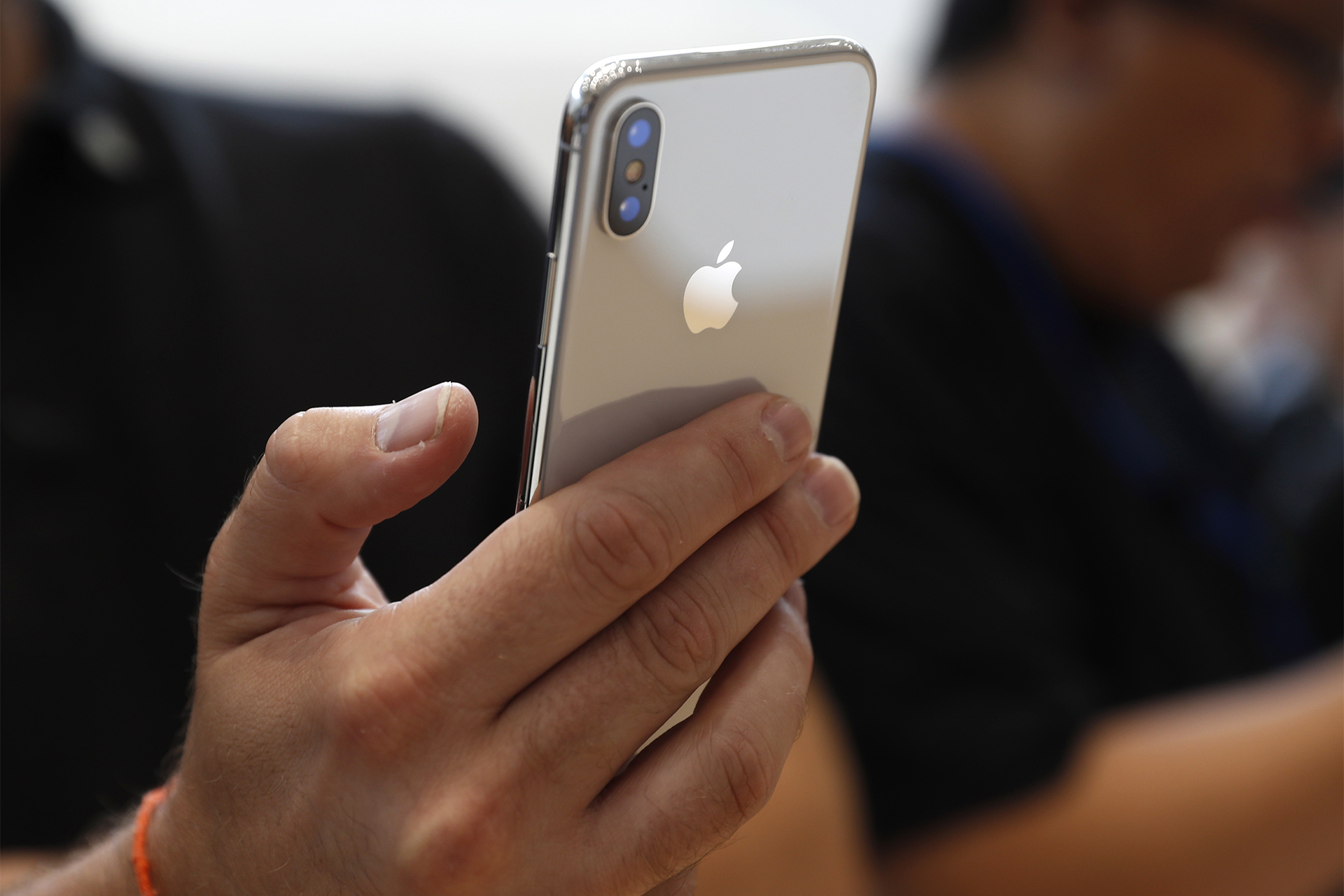 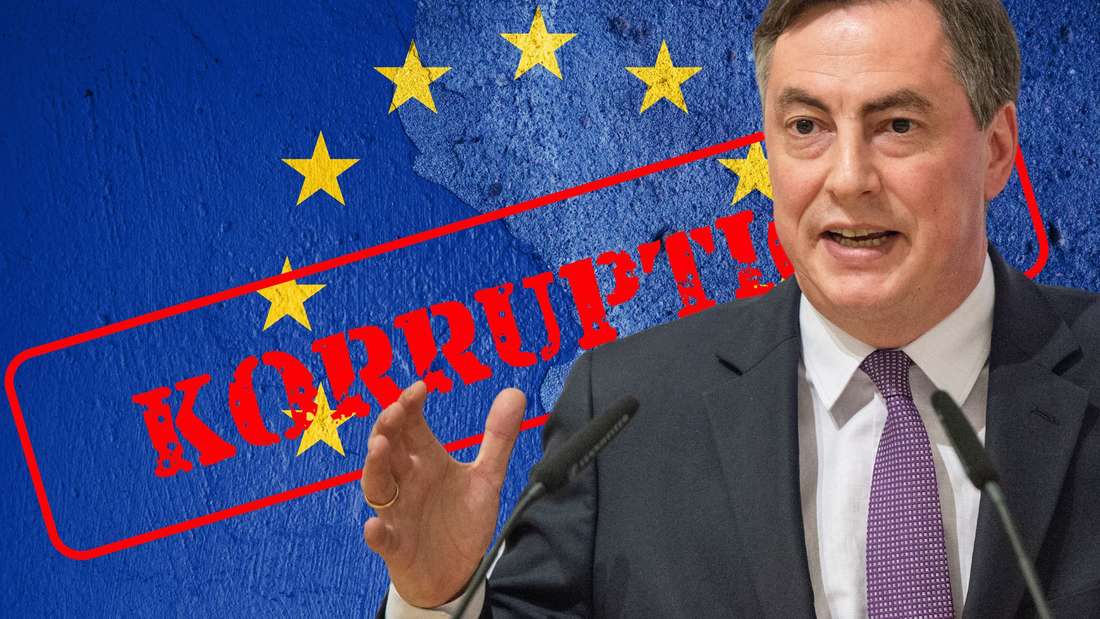 McAllister on corrupt EU politicians: "Like a bad Netflix series" 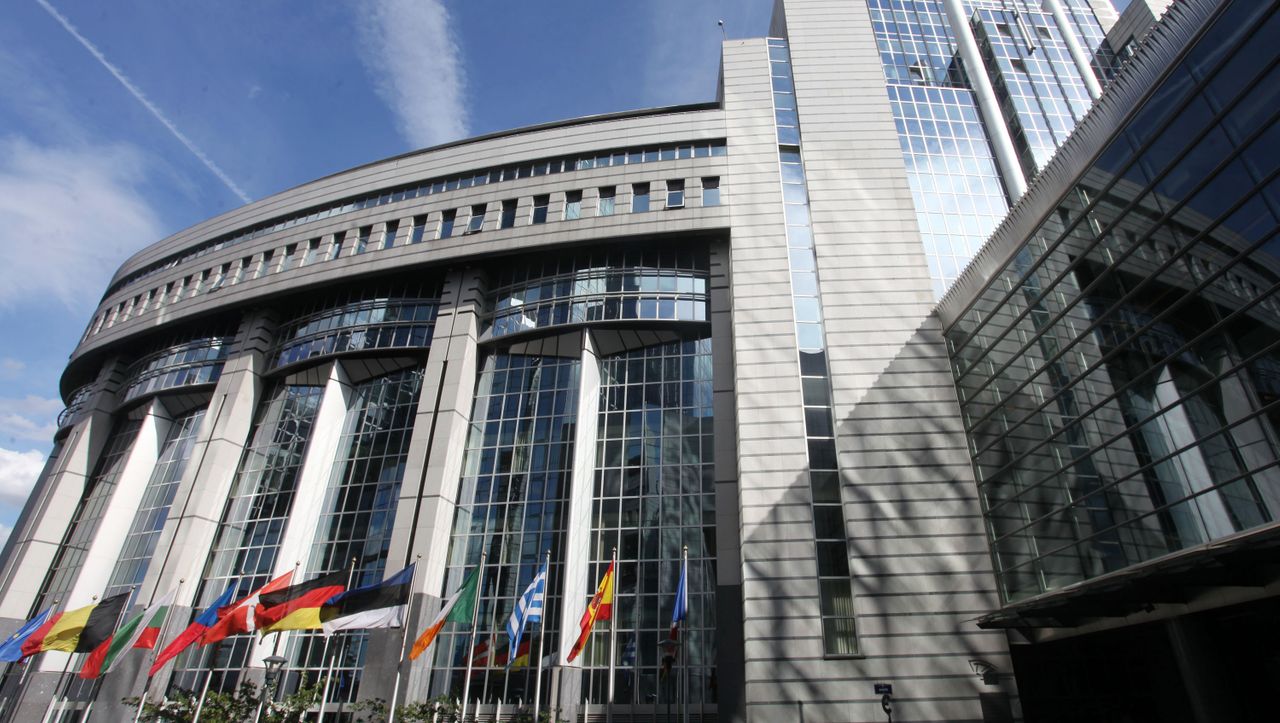 digital life? Consumer protection is decades behind - that is about to change

Saving for emergencies is one of the main financial resolutions for 2023. Here's how to get started 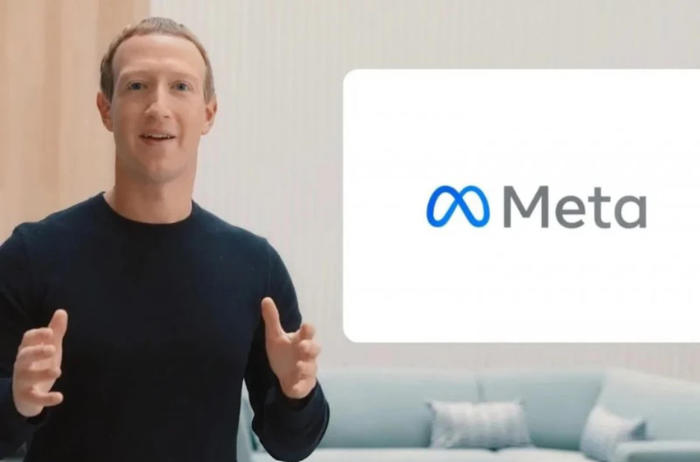 Meta, unfounded EU opinion, we will work with the Authority 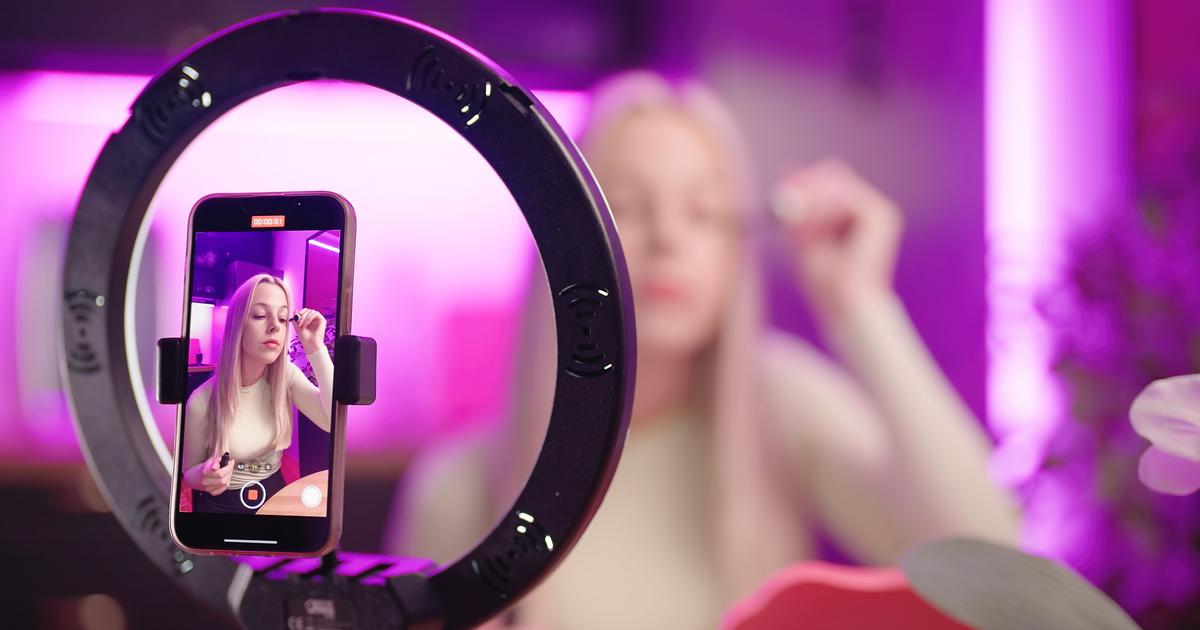 Social networks: 60% of influencers "targeted" by the DGCCRF are "abnormal"