The head of the Economic Committee of Iran's Islamic Shura Council, Mohammad Reza Bura Brahimi, confirmed that Iranian oil sales have exceeded the average of one million barrels, and touched 1.2 million barrels per day at the present time.

In a statement today, Bora Brahimi indicated that Iranian oil sales in the first half of the current fiscal year during the period from March 21 to September 20, 2022 recorded a growth of 20 percent, and he said: The sale of oil derivatives not covered by the embargo has been included on the agenda. also.

Bura Brahimi explained that the process of accessing Iran's foreign currency balances under the current circumstances has increased from the past, indicating that relying on the sale of oil derivatives would achieve significant foreign currency revenues. The battle for oil: the Iranians have already reached Australia - voila! Of money 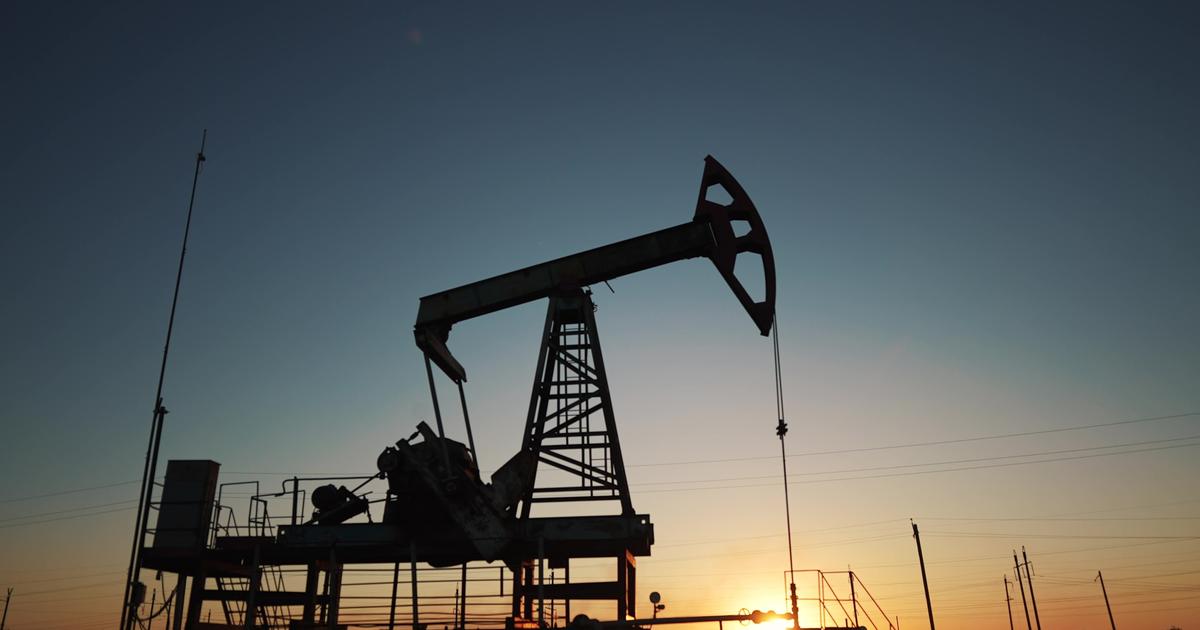 Oil prices climb despite massive rise in US inventories 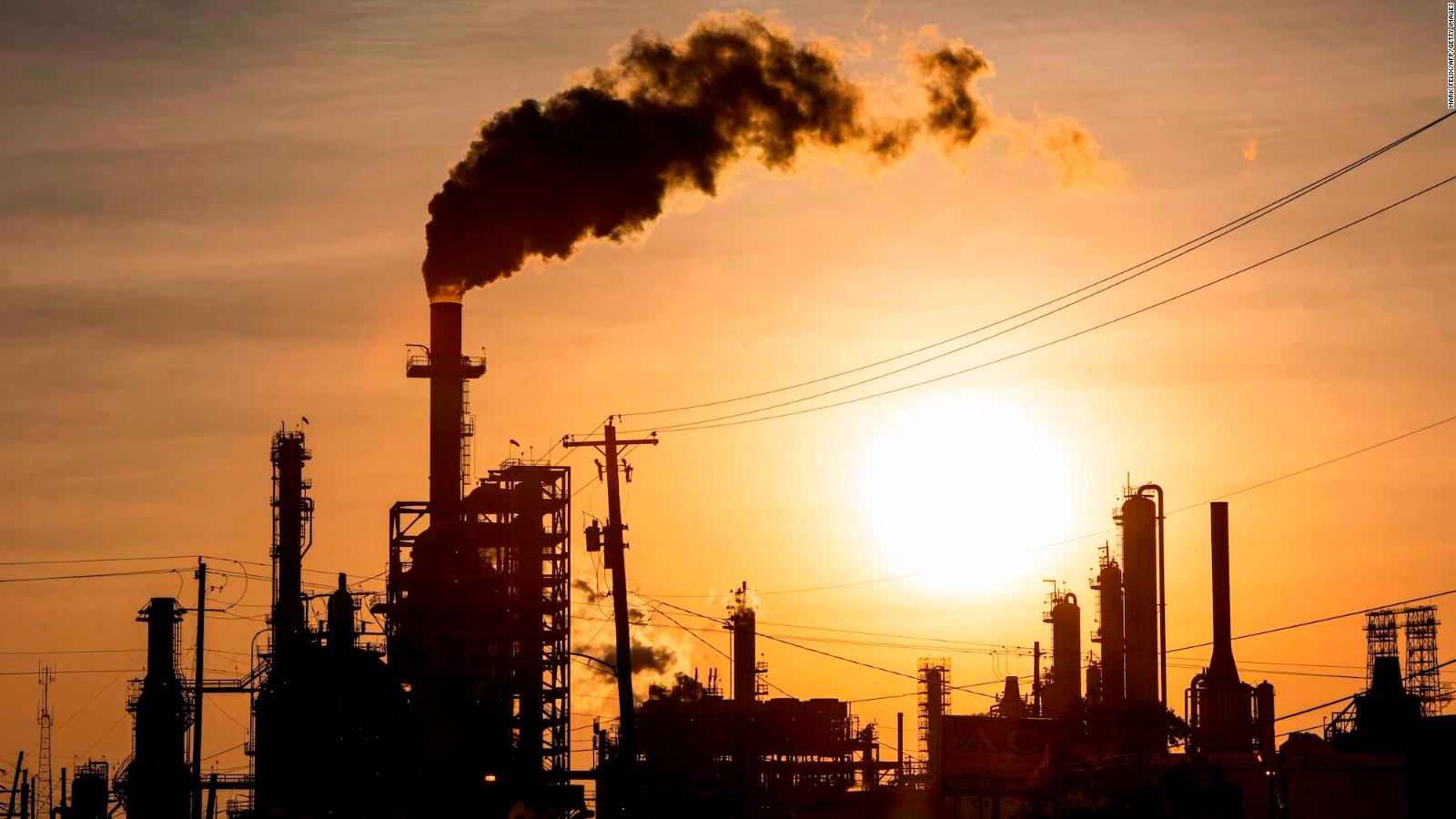