Brexit and Great Britain's economic weakness have consequences: in 2022 the kingdom will no longer be one of Germany's ten most important trading partners. But things are going very well in three sectors.

Trucks in the Port of Dover (archive image): Brexit is making trade between Germany and the United Kingdom more difficult

Great Britain is becoming less and less important as a trading partner for Germany after Brexit: This year, the United Kingdom will drop out of the top ten German trading partners for the first time in recent history.

This emerges from an analysis by the federal company Germany Trade and Invest (GTAI), which is available to the German Press Agency in London.

The calendar and seasonally adjusted exchange of goods between January and October grew by 13.7 percent compared to the same period of the previous year;

however, this was mainly due to inflation.

And the entire German foreign trade in goods increased by 20.7 percent in the same period.

uncertainty on both sides

Most recently, the Czech Republic overtook Great Britain in the ranking of the most important trading partners.

The lead is "significant and can hardly be made up for in November and December," commented GTAI.

"The slow development in German-British foreign trade is not a new trend," emphasizes the report.

Since 2017, the importance of the kingdom has been steadily declining.

In the first full year after the Brexit referendum, it was still the fifth most important foreign trade partner.

"Both the coronavirus pandemic, energy-price-driven inflation and the Bank of England's monetary policy turnaround have thrown the British economic engine out of sync," it says.

"The consequences of Brexit amplify the effect because trade across the customs border has become more expensive," says GTAI.

There is still uncertainty.

»Almost three years after the British exit from the EU, the country’s post-Brexit economic policy course remains unclear and is unsettling British companies.«

Great Britain left the European Union at the end of January 2020 and has also not been a member of the EU customs union and internal market since January 2021.

The Brexit trade agreement agreed at the last moment ensures freedom from customs duties in most areas.

Nevertheless, there are difficulties in trading due to increased bureaucratic requirements.

Gloomy prospects for the coming year

According to GTAI, the outlook for 2023 also gives little hope – especially since, according to the Bank of England, Great Britain is heading into a long recession and companies are likely to be even more hesitant to invest.

This affects the delivery of vehicles, industrial machinery and chemical products, where Germany is one of the most important suppliers.

"With recession on the horizon, rising financing costs and a rise in UK corporation tax from 19% to 25% in April 2023, there is no sign of a turnaround in sight," the report states.

Of particular interest to German companies are a few smaller sectors, which have developed much more strongly despite the economic problems.

The GTAI sees mixed signals in the important automotive industry, the most important pillar of German-British trade.

If the British car market actually grows significantly in 2023, this could mean a turnaround, it said.

E-cars are an important driver: from 2030 onwards, the sale of new cars with classic combustion engines is to be banned in the kingdom. 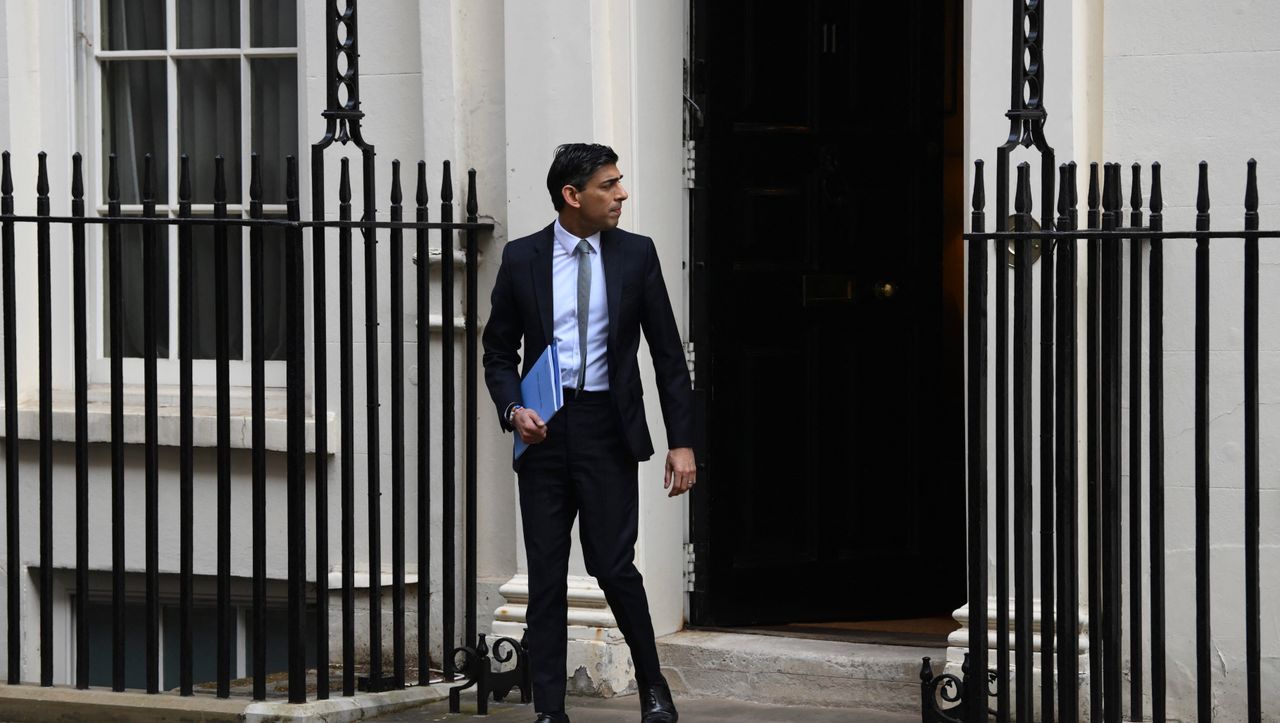 Will the exit come from Brexit? The devastating record of leaving the EU 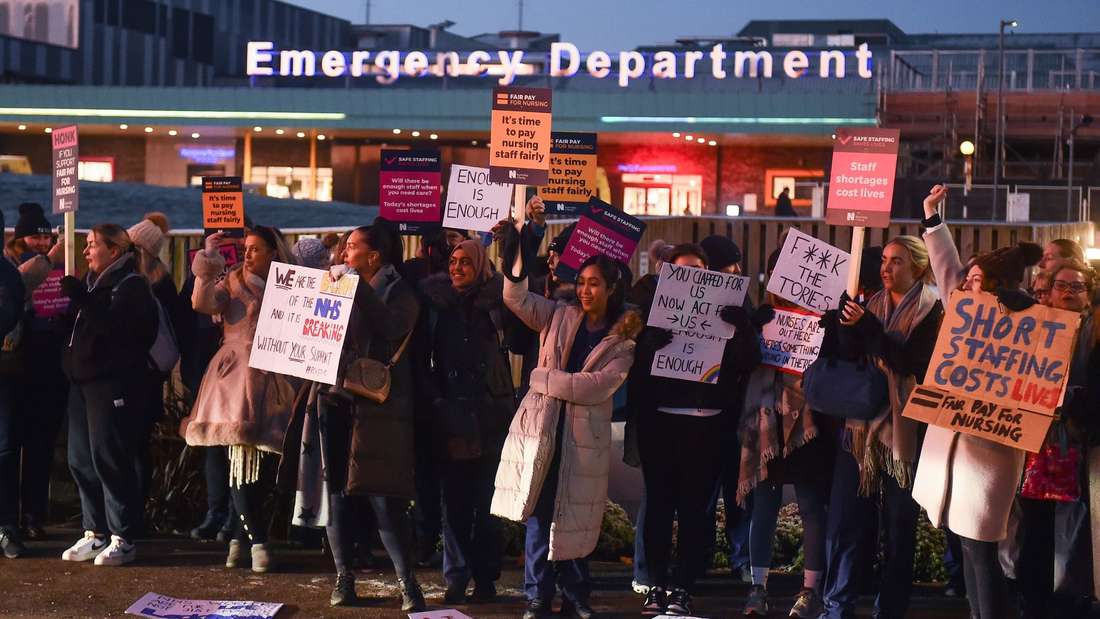 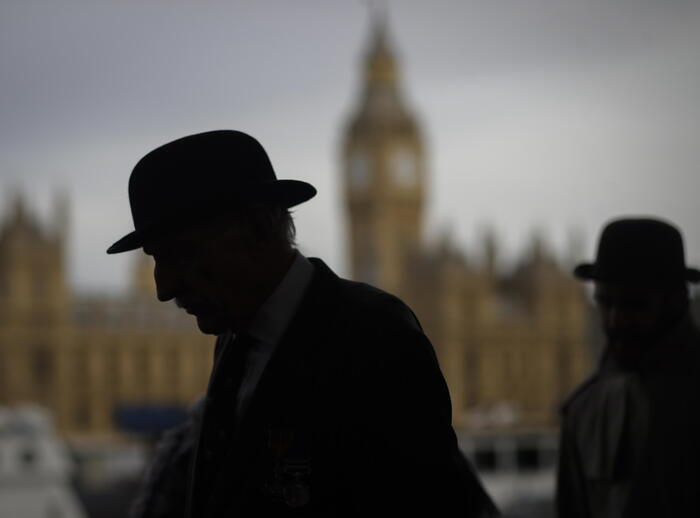 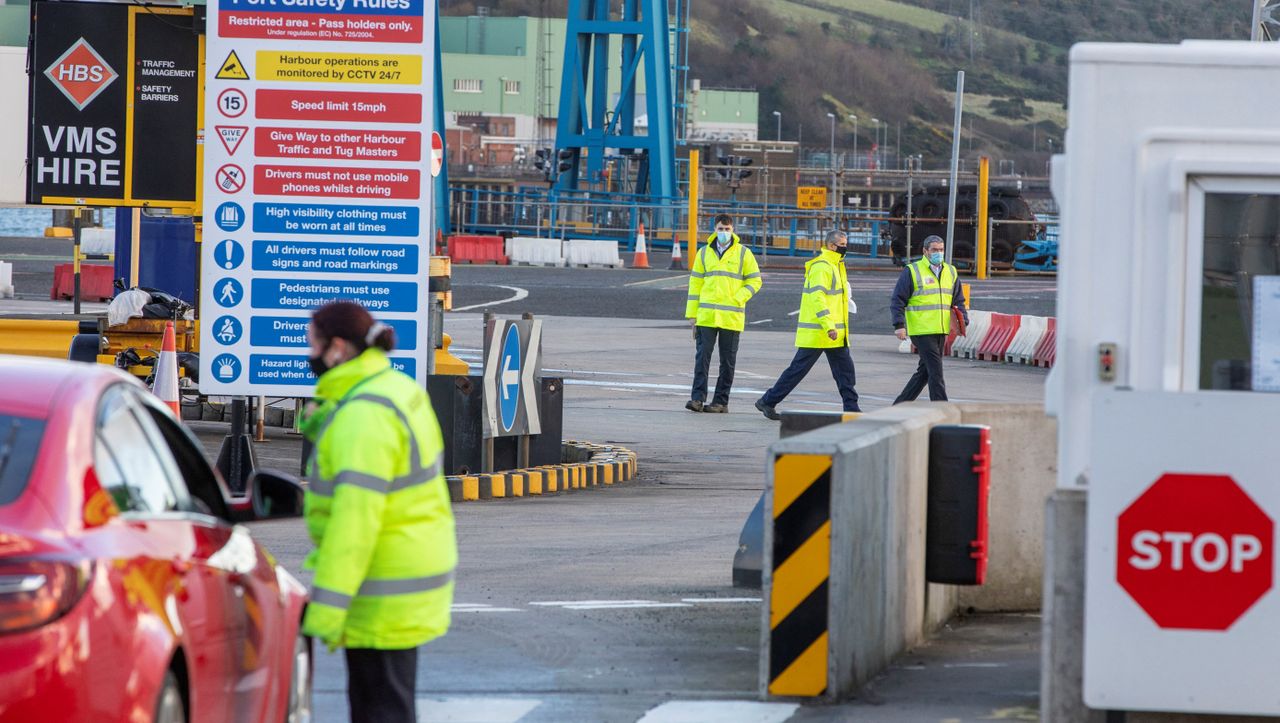 Brexit dispute: Great Britain and the EU are said to have agreed on new rules for Northern Ireland