Did we come out suckers? Fighting for honor instead of the cost of living - voila! Of money

What the founders of Ben &amp; Jerry's experienced, Netflix is ​​now experiencing, but if we are able to unite around a political issue, why are we not able to stand up to those who put a hand in our pockets?

The screening of the movie Farha, last week in Jaffa.

Why do Israelis activate a consumer boycott only when their national honor is harmed and not when their pocketbook is harmed? (Photo: YACHT)

A new existential threat has fallen on the State of Israel: Netflix.

The streaming channel that in good old days washes our brains with trifles such as murder, violence and incest (to be fair: alongside instructive documentary series), united the people overnight.

A Jordanian film called "Fareha", which appeared on Netflix this weekend, and in one of its scenes you see how IDF soldiers kill a Palestinian family with a one-year-old baby, caused a great media storm, causing the recruits to come out of the binge and disconnect.

The network was filled with posts with screenshots of disconnection, Surfers published angry posts, for example Asher, a long-time subscriber, who wrote from his heart: "It is very important that we all as Israelis respond to any such provocation, otherwise we leave the stage to them.

The biggest hit should be in the pocket.

Since the world's economy is in trouble, those who identify with the Palestinian narrative will know that they will lose us as their customers and will not get to see money from us."

In the video: the Minister of the Economy throws a package of Ben & Jerry's into the trash can (from the Tiktok account of the minister in Barbie)

Do we also have financial respect?

If we were to replace the words "the Palestinian narrative" with "price gouging", instead of Netflix we would get names that we all have already learned to know from the economics sections, such as Unilever, Diplomat, Snow, Kimberly Clark and the other manufacturers that dominate the food market and are a much more tangible threat than Netflix, also If of a different kind, on the citizens of Israel.

This threat does not exist on the television screen, but on the supermarket shelves on which an economic horror film is projected - a film produced by international corporations, who do not care if Israeli citizens starve or collapse economically, just as Netflix does not care about our national sensibilities.

When we feel that a national-political injustice has been done to us or that our morality is in question, we automatically unite, and go on a guerilla operation, even against a concern like Netflix, which in a framed article - even if we all disconnect from its service, it will not scratch its flow.

We have already done it with considerable success against "Ben & Jerry's", when it decided to stop selling its ice creams in the settlements, claiming that it goes against the brand's values ​​and social mission.

The crowds of Beit Israel, led by the Minister of Economy, filmed themselves furiously throwing full boxes into the trash can.

The result was not long in coming: the stock of Unilever, the parent company, fell, after more and more large pension funds withdrew their investments from it.

The marketing chains are begging us to abandon the well-known brands that raise prices, but it is more difficult for this group to recruit us (Photo: None)

Why stop in the political field?

If we can stand up to Netflix and Ben & Jerry's (the global one, of course, not the Israeli branch) the Zionists, why stop there?

Where is the fighting spirit in front of the shelves in the supermarket?

Why should the marketing chains beg us to give up the beloved products sold by the companies that steal from us, and buy equally good substitutes instead?

Isn't this an injury to national strength?

And speaking of television: why didn't we jump on the attack when Netflix raised prices?

The secular public admires the consumer power of the ultra-orthodox, who know how to unite and go to war against anyone who threatens their essence.

The boycott on Netflix proves that even the secular know how to say "so far" when crossing the border.

If we gave up on "Jeffrey Dahmer" and "Emily in Paris", we can also easily give up on "Tuna Starkist", "Pillows", "Heinz Ketchup", "Dove" soap, and the list of products that are only getting more expensive.

The manufacturers and importers see how the pressure on Netflix works and miraculously, the impression from the field is that the movie "Fareha" is not available to subscribers in Hebrew, even though the platform is not ready to confirm or answer the question of whether it was the one that blocked it for viewing.

It is desirable that they internalize that the Israeli consumer is indeed a sucker, but when they rob him of his money, and leave him with an empty wallet, he will mount an attack that will go beyond the confines of angry posts into the real world.

And it will come from that place of survival, just like with Netflix.

"It is impossible for everything to be conducted here on chairs and not on the cost of living" - Voila! Of money

The most expensive vegetables and fruits in the world: a death blow to agricultural reform - voila! Of money

Households throughout Israel find themselves cut off from electricity: "I'm cold without heating" - voila! news 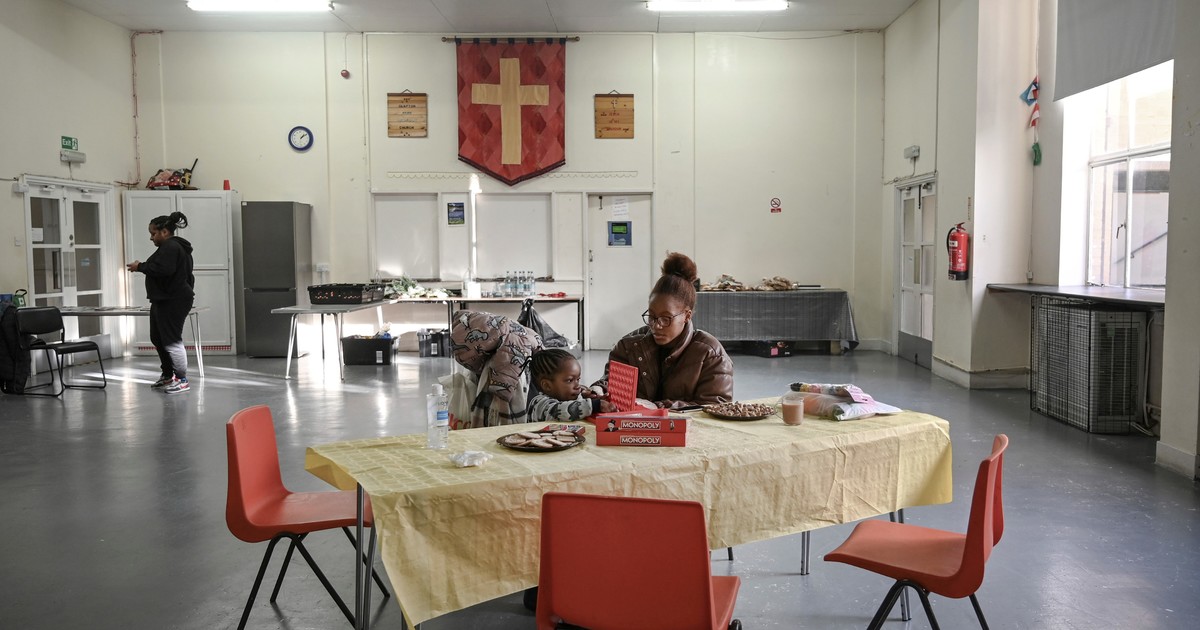 Hunger in the United Kingdom, the most dramatic balance of the worst inflation in 40 years 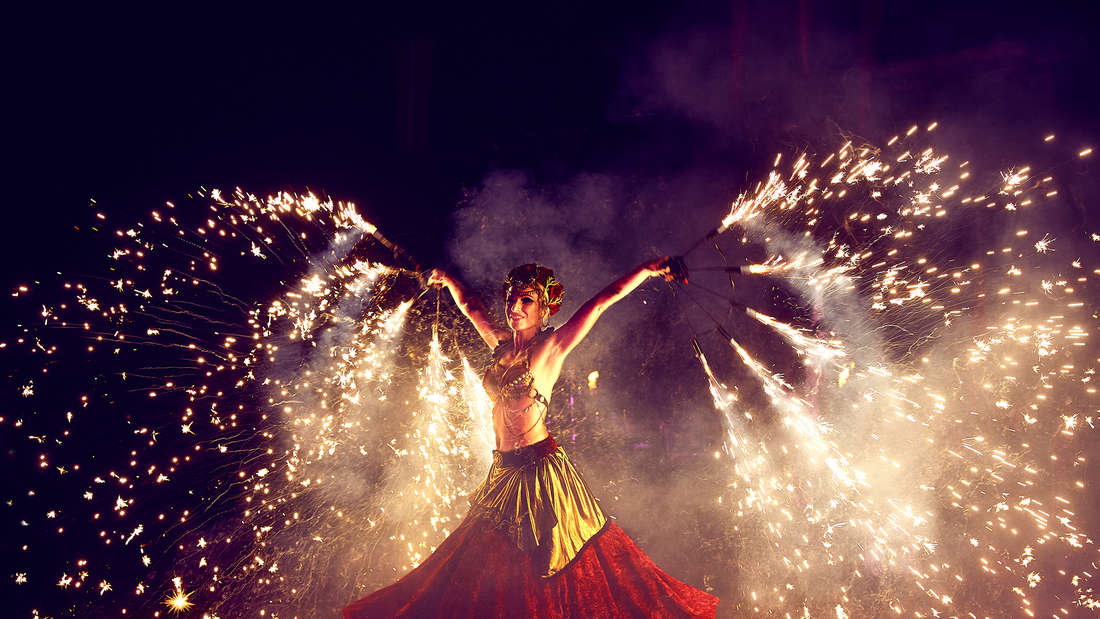 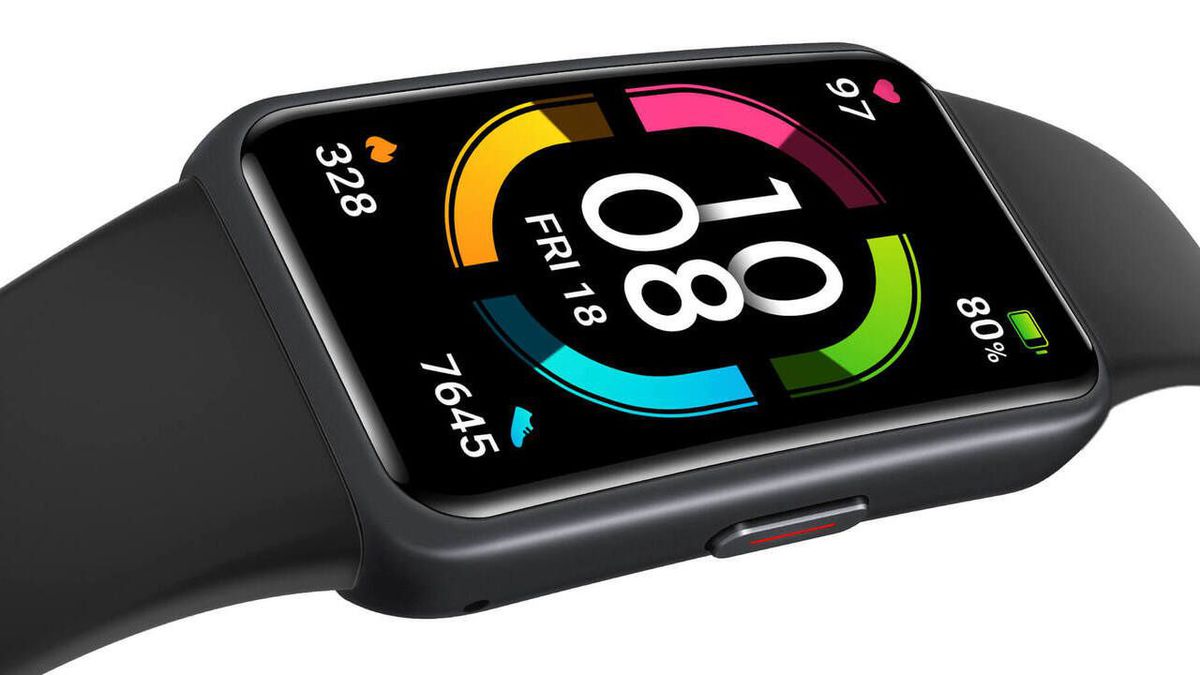 Because of the rent prices this woman drives 1,600 kilometers to work every day - voila! Of money