Several thousand Moroccans demonstrated in Rabat on Sunday against the political "high cost of living and repression", at the call of organizations of... 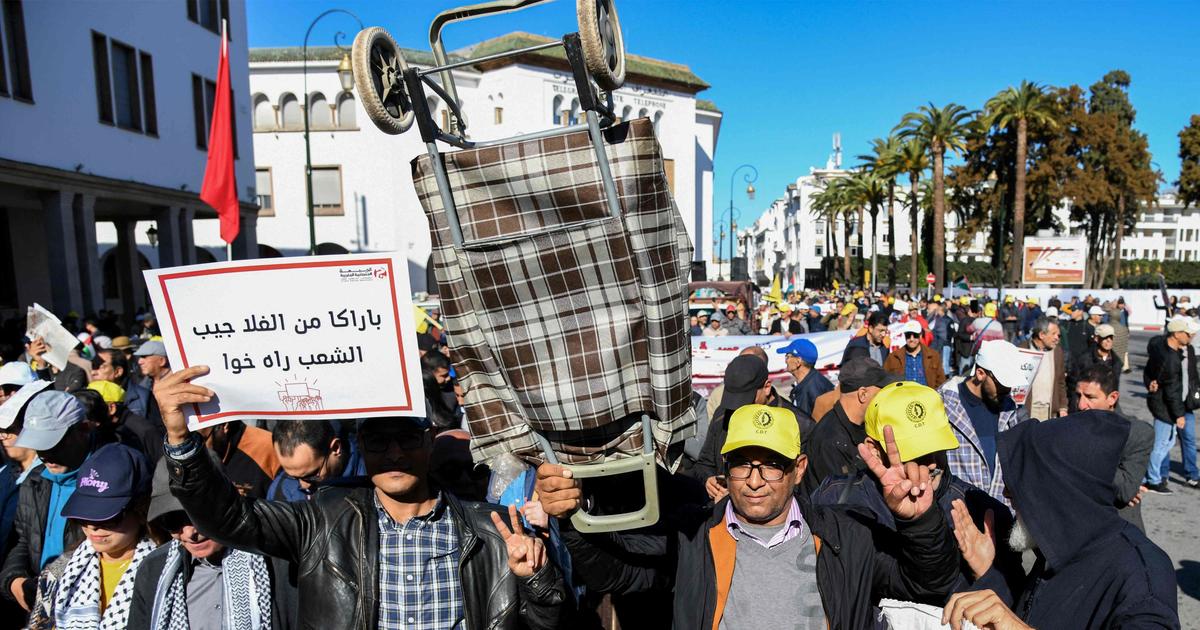 Several thousand Moroccans demonstrated in Rabat on Sunday against political "

", at the call of left-wing organizations, against a backdrop of accelerating inflation and rising social discontent, noted AFP journalists.

This national march, one of the largest in recent months, brought together around 3,000 people in the center of the capital Rabat according to journalists present, in the absence of an official estimate.

It was organized by the Moroccan Social Front (FSM), which brings together political parties and left-wing trade unions.

to the level of poverty and vulnerability of 2014

", due to the Covid-19 pandemic and inflation, according to a recent note from the High Commission for Planning (HCP).

Soaring prices (+7.1% in October year-on-year), increases in the cost of fuel, foodstuffs and services, combined with an exceptional drought, are dragging down growth (+0.8% only forecast for 2022 ).

The purchasing power of the underprivileged layers but also of the middle class is particularly affected in a country which already suffers from social and territorial disparities.

Coming from all over the kingdom, the demonstrators also denounced "

all forms of repression

" political, anti-union and against freedom of expression while several bloggers and journalists, critics of power, are imprisoned.

For their part, pro-Palestinian activists have castigated the normalization with Israel since December 2020, which is not going well with a good part of the population.

Many Palestinian flags were visible in the parade.

Faced with the protests of recent weeks, the liberal government of businessman Aziz Akhannouch is putting forward its "

", including the generalization of medical coverage for all.

More than 10 million low-income Moroccans have been admitted to this program since the beginning of the month.

In October, the government also launched a sovereign fund, endowed with 4.1 billion euros, in order to boost public investment and revive the economy of the Maghreb country. 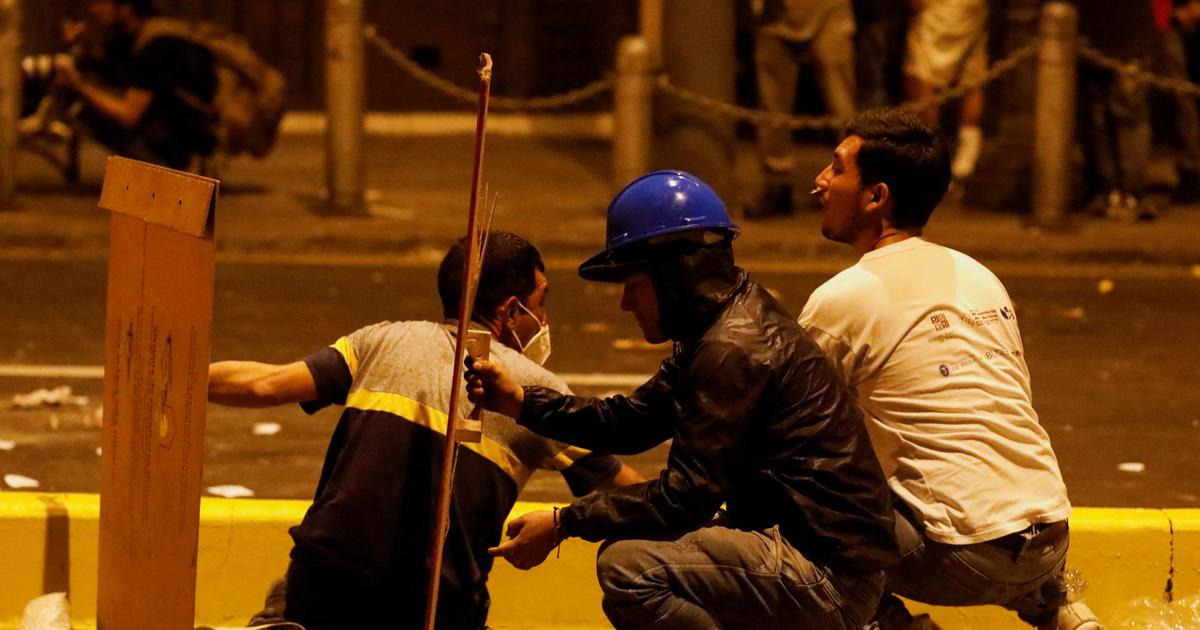 The Peruvian government unable to respond to social protest 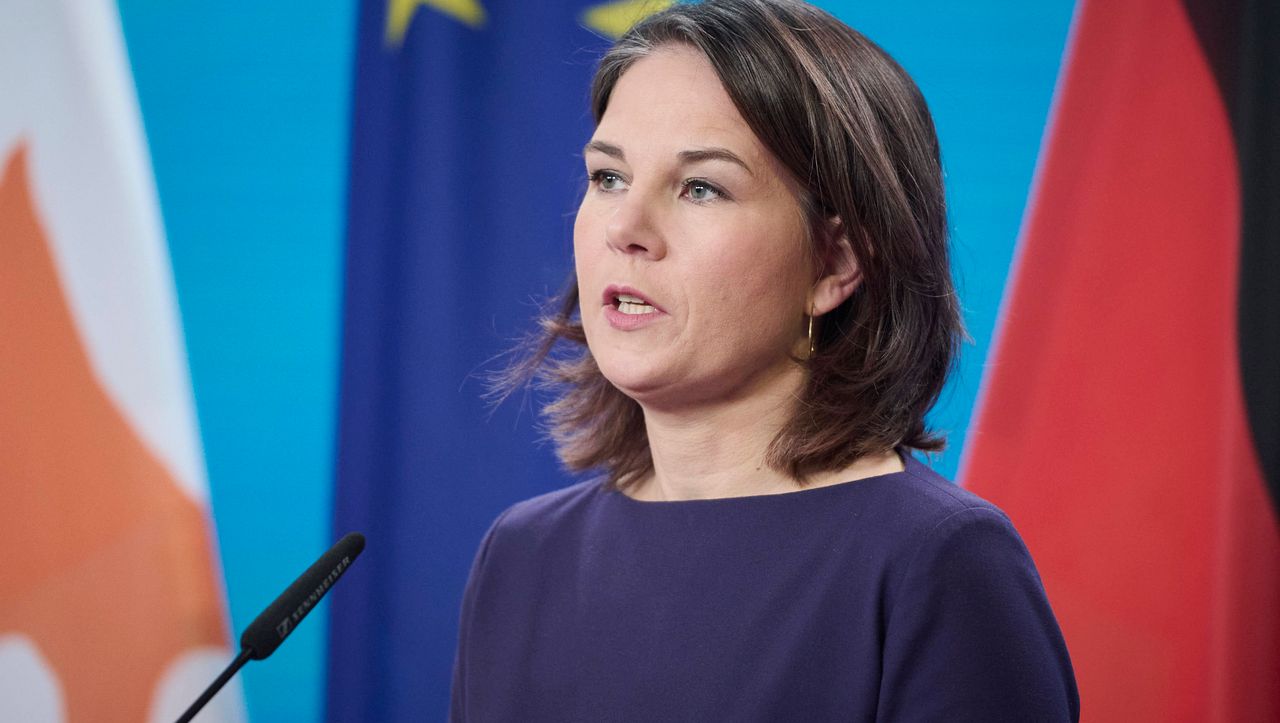 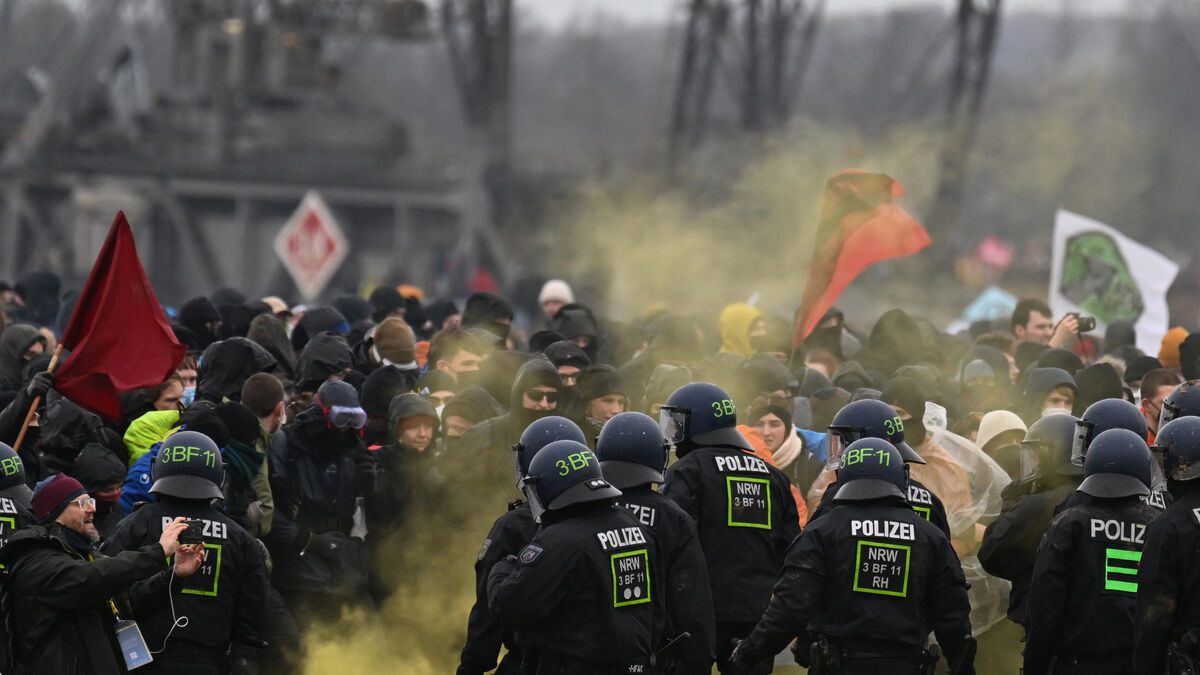 VIDEO. Greta Thunberg at the head of the procession to save a German village, the demonstration under high tension 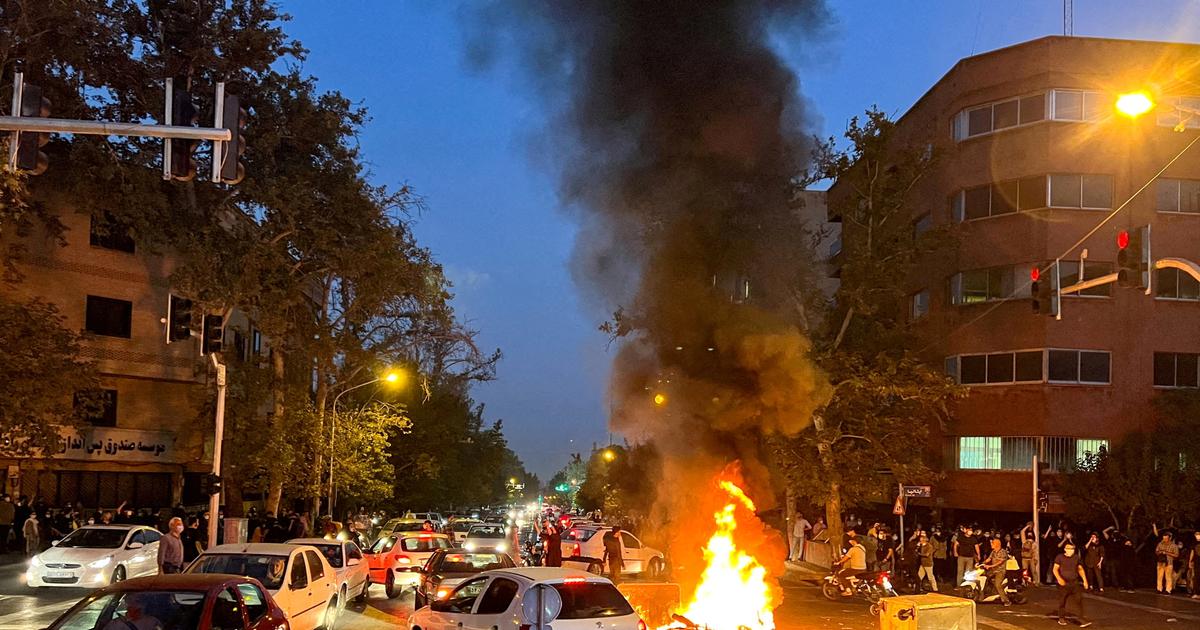 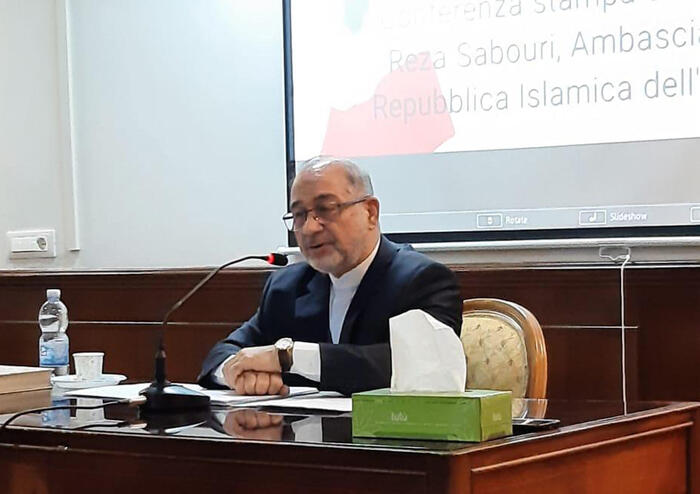 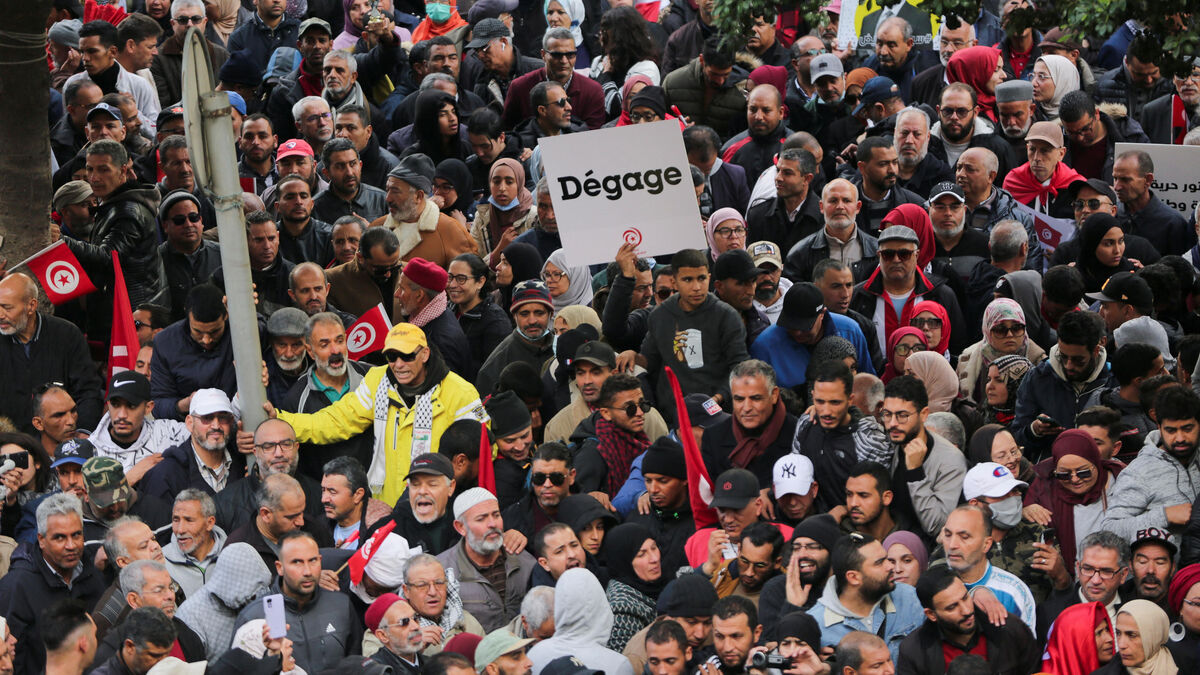 Tunisia: thousands of demonstrators against President Saied and shortages