slowdown? The days of online sales broke the all-time record - voila! Of money

The shopping days of November broke records: a world record in online sales during the week of "Black Friday" and "Cyber ​​Monday", which amount to 281 billion dollars

show that Israelis spent over NIS 45 billion on credit cards in Israel and abroad this year in November, of which about NIS 10 billion were spent only on the 6 shopping days that included Election Day, 2 days of Shopping IL, Chinese Singles' Day, Black Friday and Cyber ​​Monday.

The monthly summary of expenses indicates an increase of about 8% in the spending of Israelis on credit cards compared to last year.

It turns out that this year, too, Israelis preferred the local sales over the biggest sales in the world, when only on the two days of shoppingIL (both online and in the physical stores), Israelis spent about NIS 3.75 billion - 15% more than last year.

The fourth place in Israelis' priority was taken by "Chinese Singles' Day" with a much lower amount and with a 14% decrease in sales compared to last year.

Salesforce, the leader in CRM and cloud technology in the world and in Israel

, Presents global sales data summarizing the shopping week between "Black Friday" and "Cyber ​​Monday" based on an analysis of shopping data of over 1.5 billion shoppers in the world. According to the data, total global online sales

Another interesting statistic from this year's sales week indicates that the percentage of referrals that came from social networks this year is the highest ever seen during the shopping season.

Online sales on the specific sales day, "Black Friday", reached 65.3 billion dollars worldwide, of which Israelis spent on this day about NIS 1.3 billion with an increase of about 11% from last year.

Online sales on the sales day on "Cyber ​​Monday" alone, reached 46.2 billion dollars in the world, of which Israelis' expenses on that day amounted to approximately NIS 890 million.

The sales threshold in the world, in the last week of November, stood at 281 billion dollars (Photo: ShutterStock)

Highest percentage of referrals ever seen

The data showed that unlike previous years - 2020 and 2021, where online shopping spread throughout the month of November, the 2022 data shows that both consumers and retailers waited for the last week of November.

: The majority (76%) of traffic during shopping week came via mobile devices, with social media driving nearly 10% - a 22% year-over-year increase and the highest percentage of referrals ever seen during the shopping season.

Waiting for the last minute: After less-than-impressive deals at the start of the shopping season, average discount rates rose during the last week of November, reaching pre-pandemic levels of 27% globally and 30% in the U.S.

Following a steady increase over the past seven quarters , the global average selling price (ASP) finally stabilized during the shopping week, up 3% compared to 2021.

: during this week compared to three previous weeks in which consumers took advantage of large discounts.

The categories with the highest discounts

10% of sales were directed from social networks (Photo: ShutterStock)

Buy online and collect in store

Increased adoption of BOPIS (Buy online, pick up in store)

: With convenience at the top of consumers' priorities, buy online and pick up in store (BOPIS) have helped consumers avoid long queues.

BOPIS usage in the last week of November increased by 9% worldwide from Thursday to Sunday compared to the first three weeks of November.

US retailers that had BOPIS increased online revenue by 38% more than those without this option over the course of the same week.

Automation gave back time to retailers and consumers:

Retailers turned to automation on some of the biggest online shopping days of the year, saving time on issues that can arise with complex orders and so Increase customer loyalty Chatbot messages worldwide were up 57% on Black Friday and 53% on Cyber ​​Monday compared to the same days in 2021.

"After sparse discounts at the beginning of the shopping season, retailers increased their pace throughout the last week of November and shoppers responded accordingly. Our data shows a match between discount rates and online sales that week, as consumers waited for the biggest and best deals," says

The sites that the Israelis especially prefer

For the Israelis, the shopping sites themselves that led the sales with the highest purchase volumes were AliExpress, SHEIN, KSP, Terminal X and Amazon.

The data supports, this year as well, that besides the fact that Israeli customers are smart consumers who like to buy at significant discounts and promotions, the preference to shop remotely has increased." 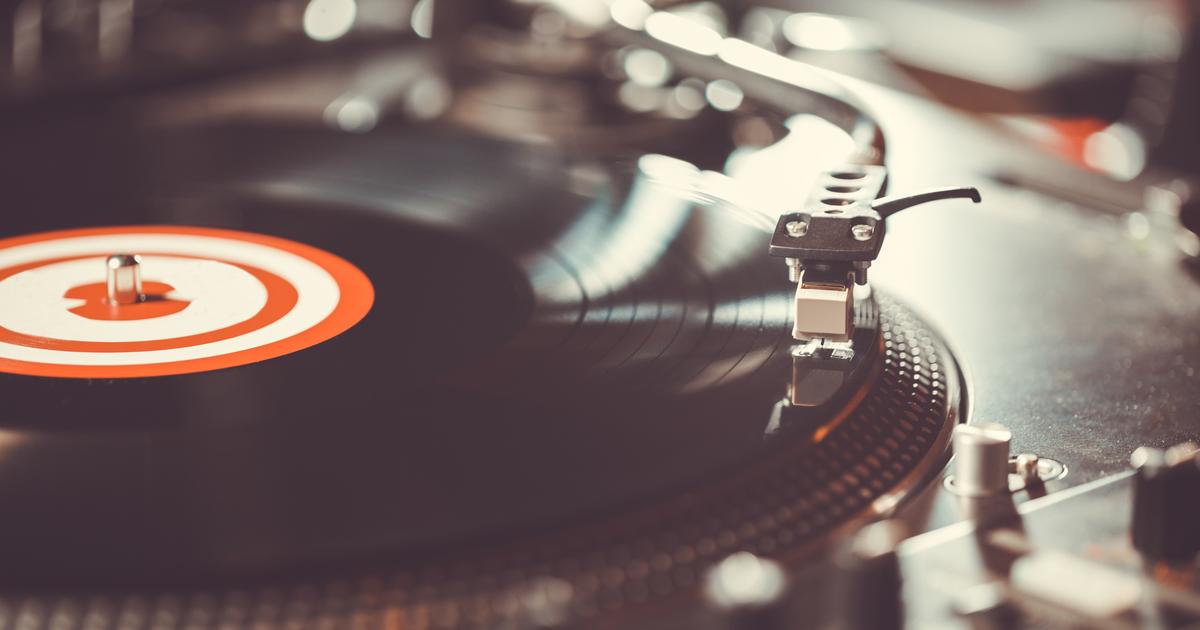 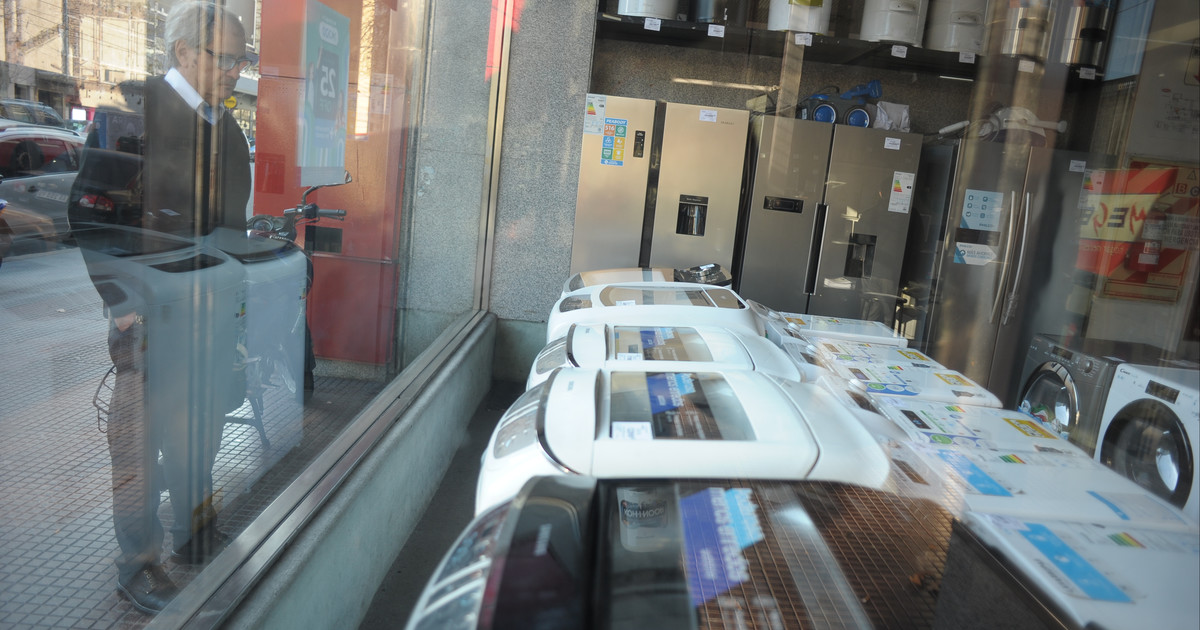 Tight belts: they warn that consumption would grow only 1.7% this year 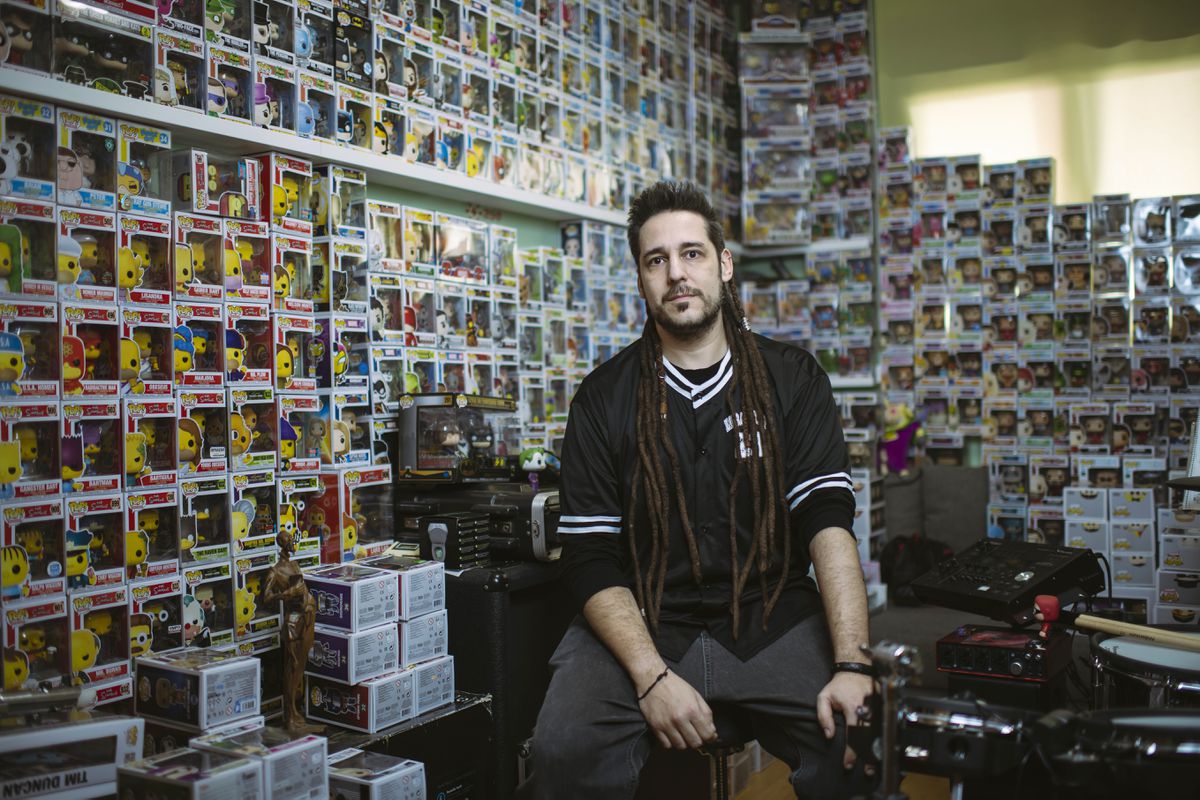 'Funkos': the toys that are not played with and are worth more than 500 million euros Saving at Christmas: tips to protect your wallet 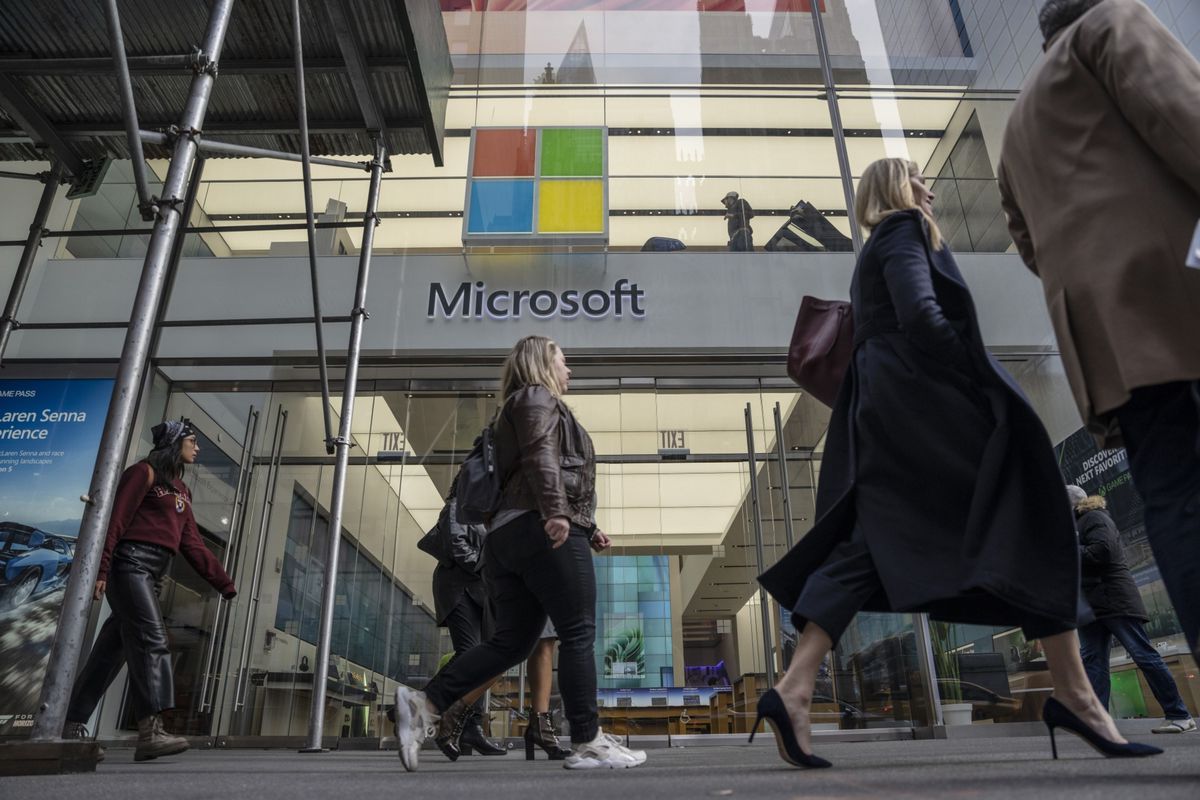 Despite the slowdown: how much more did we spend on credit cards in 2022? - Walla! Of money 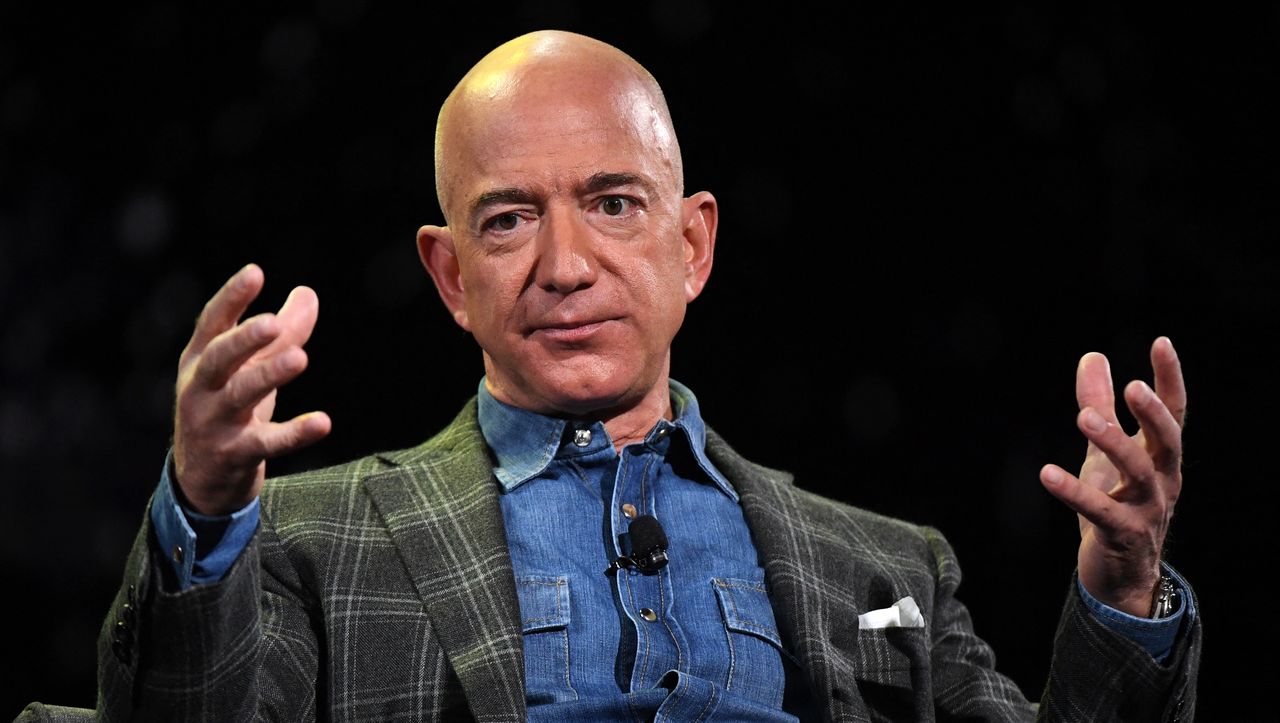