Blade Technology, the magnificent industrial plant that grew out of Steph Wertheimer's small workshop, is about to be closed by Pratt &amp; Whitney, whose company was sold 9 years ago

Established the factory in 1968 to meet the needs of the IDF after the Six Day War. Later sold to the Americans for approximately 6 billion dollars (Photo: Uri Lentz)

The "Lehavim Technology" plant (originally named "Lehabi Yishkar"), one of the biggest symbols of Israeli industry, is about to close - according to a letter received this morning by about 900 of the plant's employees (about 1,400).

The company that purchased the factory from the industrialist Steph Wertheimer in 2005, decided to transfer production to the USA "due to the growing losses of the factory" - as written in a letter to the employees.

The factory, the jewel in the crown of the industrial park and produces blades for jet engines will be closed, but some of its subsidiaries will continue to operate and produce other types of industrial blades.

When selling 80% of the factory - for about 4 billion dollars, to the American corporation (whose shareholder is the billionaire and legendary investor Warren Buffett), the Wertheimer family was proud that the production in the family business, which they established back in 1968, would not be affected But in 2015, when the sale of the remaining 20% ​​of the ownership to the American corporation was completed - for an additional 2 billion dollars, the family actually lost its grip on the factory.

The late Eitan Wertheimer restored the factory in 1996 (photo: official website, no)

When selling 80% of the factory to the American corporation, whose shareholder is the billionaire and legendary investor Warren Buffett, the Wertheimer family was proud that the production in the family business they established back in 1968, would not be affected.

But in 2005, when the sale of the remaining 20% ​​of the ownership to the American corporation was completed, the family effectively lost its grip on the factory.

"Lehabi Yishkar" was founded by Steph Wertheimer, a member of a family of industrialists who immigrated to Israel from Germany in 1937, after the Nazis came to power, in 1968 as a response to Israel's security needs after the Six Day War.

The Blade Technology Company (BTL) is engaged in the production of jet engine blades, and belongs to the American "Pratt & Whitney" company.

The company has two factories in Israel, one in Nahariya and the other in Tefan.

The factory is considered one of the leaders in the Israeli industry, especially after the recovery process initiated by Steph's son, Eitan Wertheimer, in 1996, a process that culminated with the sale to Buffett.

By the way, this sale made the Wertheimer family and Steph himself billionaires: in 2020 it became known that he was considered the richest man in Israel, with a fortune estimated at $6.2 billion, the source of all of which was the sale of "Blade Technology".

Despite the letter that the workers received today, it is not impossible that the last word has not yet been said: the workers are demanding the sale of the production activity to another party, under its transfer to the USA and the Histadrut has announced a labor dispute, which is unlikely to save the factory but may cause the owner to leave "Pratt & Whitney" To greatly improve the conditions of those who are fired. One

way or another, it seems that this is a fatal blow, occupationally, but no less - image-wise, to the Israeli industry.

Histadrut chairman Arnon Bar David. Is there still hope for the 900 workers who are expected to lose their livelihoods? (Photo: Histadrut spokespersons)

Chairman of the Histadrut: "We will not allow critical damage to hundreds of women and workers in the periphery"

As mentioned, the Histadrut announces that it will declare a labor dispute at Lahabim Technology Company (BTL) and will act to protect the livelihood of hundreds of employees at the company's plants in the north *** This, following the letter sent today by the company's CEO to the employees, in which he informed about a broad layoff process,

the Histadrut announces that will announce a labor dispute at Lahavim Technology Company (BTL) and will work to protect the livelihood and the employment future of hundreds of female and male workers at the company's plants in the north. This, following the letter that the company's CEO, Igor Karpovinsky, sent today to the workers, in which he informed them of a broad layoff that is expected at the plants The company in Israel: "The move will lead to the separation of most of the BTL employees," the CEO wrote to the employees.

The chairman of the Western Galilee area of ​​the Histadrut, Asher Shmueli

, said: "This morning the management of the plant informed the employees of the desire of the parent company, Pratt & Whitney, to close the factory in Nahariya completely and to reduce the activity of the factory in Tefan, during the years 2024-2025, and to lay off 900 out of 1,400 women and men.

Following this, I informed the management, along with the workers' committee - that the Histadrut would not negotiate the closing of the plant, but would work to preserve the activity of the important plant, which provides a livelihood for workers in the north.

Our goal is for the company to find an alternative buyer who will operate the plant as a going concern.

At the same time, we will announce a labor dispute in the company today.

Histadrut chairman Arnon Bar-David is already involved in the issue. The Histadrut will also work with government ministries on this matter."

The chairman of the Histadrut, Arnon Bar-David

, said: "The Histadrut will not allow such a critical injury to hundreds of women and workers in the periphery.

We will use all the means at our disposal to protect the employment future of the employees.

We will not allow mass layoffs by waving hands and waving a letter that is sent like that in the middle of a working day, to the employees." 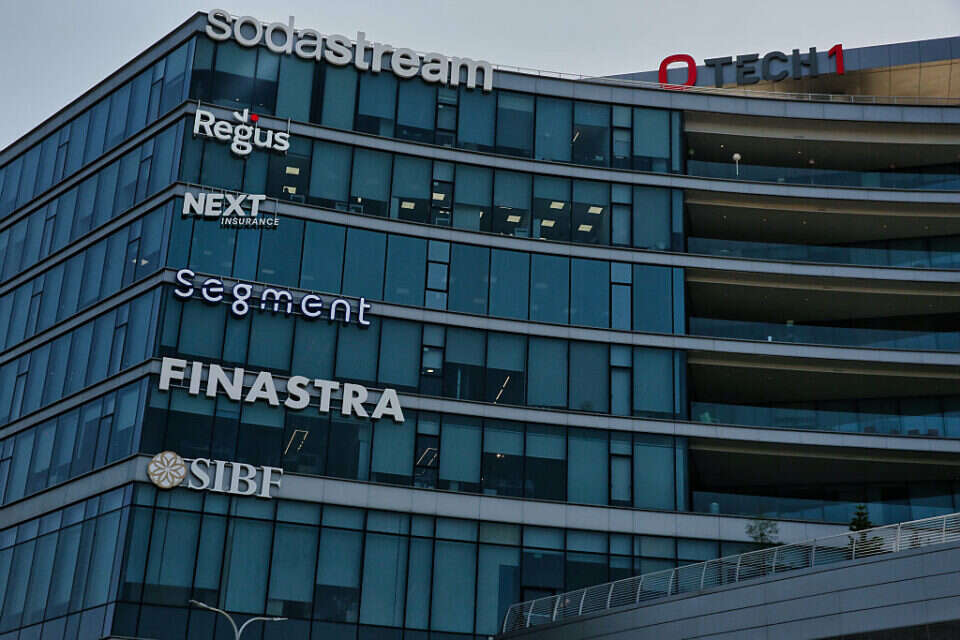 There is no exit: a drop in investments in Israeli high-tech Israel today

Pratt &amp; Whitney will examine purchase offers for a factory in the north - voila! Of money

"Take the things and go home": how exactly does a layoff procedure work in the world? - Walla! Of money

Google joins the wave of layoffs in the technology sector and will cut 12,000 jobs worldwide 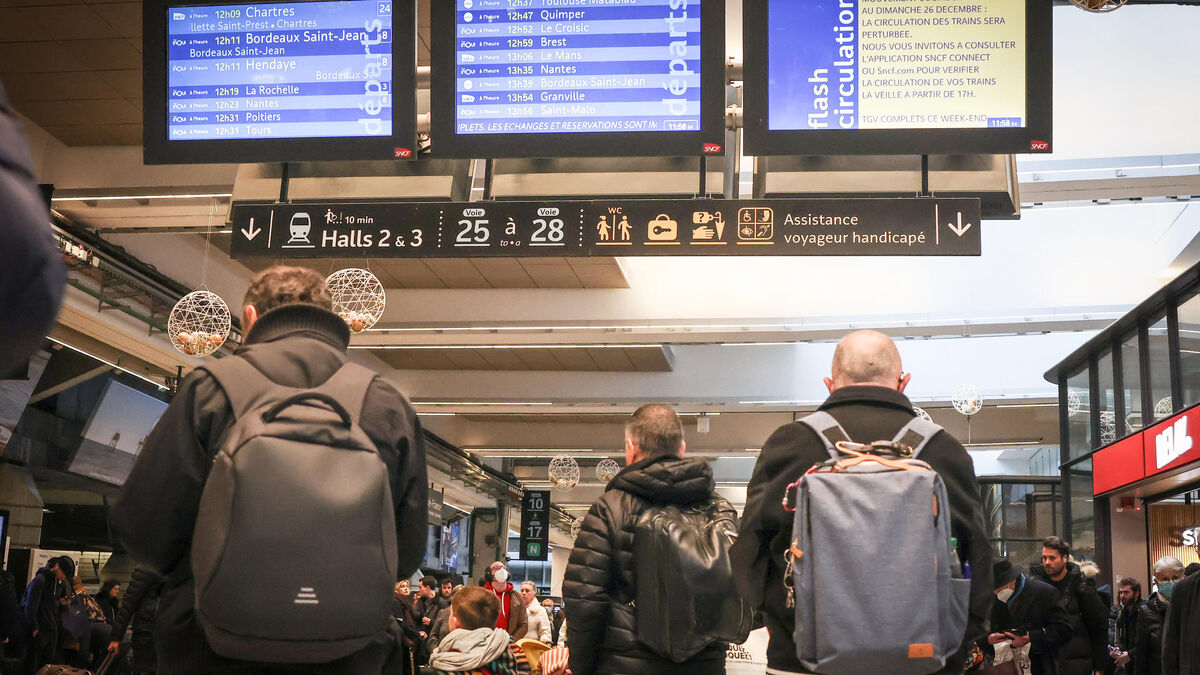