Life insurance is becoming a little more attractive for consumers again. Germany's largest provider is increasing its total interest rate - for the first time since the crisis year 2008. 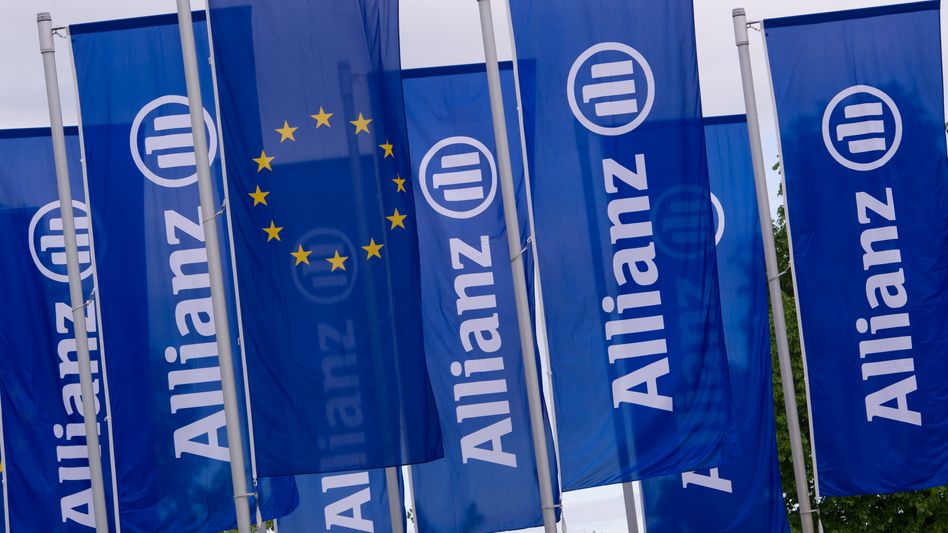 Allianz flags in Munich: "It was a crazy year on the capital markets"

For the first time in 15 years, customers of Allianz Leben, Germany's largest life insurer, will be credited with higher interest rates next year.

The total return on the more modern "Perspective" product line, which does not provide for lifetime guarantees, will increase by 0.3 percentage points to 3.5 percent in 2023, as Allianz Deutschland AG announced.

Allianz Leben then pays 3.2 percent on the classic life and pension policies.

These classic policies now make up less than half of the portfolio of twelve million contracts.

"This is a clear signal at a time when many people want to fundamentally improve their future provision," says Katja de la Viña, CEO of Allianz Lebensversicherung.

The current interest included in each case increases to 2.6 and 2.5 percent.

The total interest rate at Allianz Leben was last increased 15 years ago: by 0.1 percent to 5.4 percent at the time.

Other life insurers who have declared their profit participation are also trending upwards again in 2023 in view of rising key interest rates.

Product and private customer board member Volker Priebe explained the step of the company with the favorable positioning in the market.

Allianz Leben benefits from the fact that a large part of its capital is now in alternative investments such as real estate, infrastructure or private equity funds.

»It was a crazy year on the capital markets.

We are taking the tailwind from rising interest rates, but we must continue to expect strong fluctuations," he told Reuters news agency.

So far, Allianz Leben has not felt any decline in demand for insurance – despite inflation and high energy prices.

Luckily, Priebe believes: »The provision for old age should not be saved«. 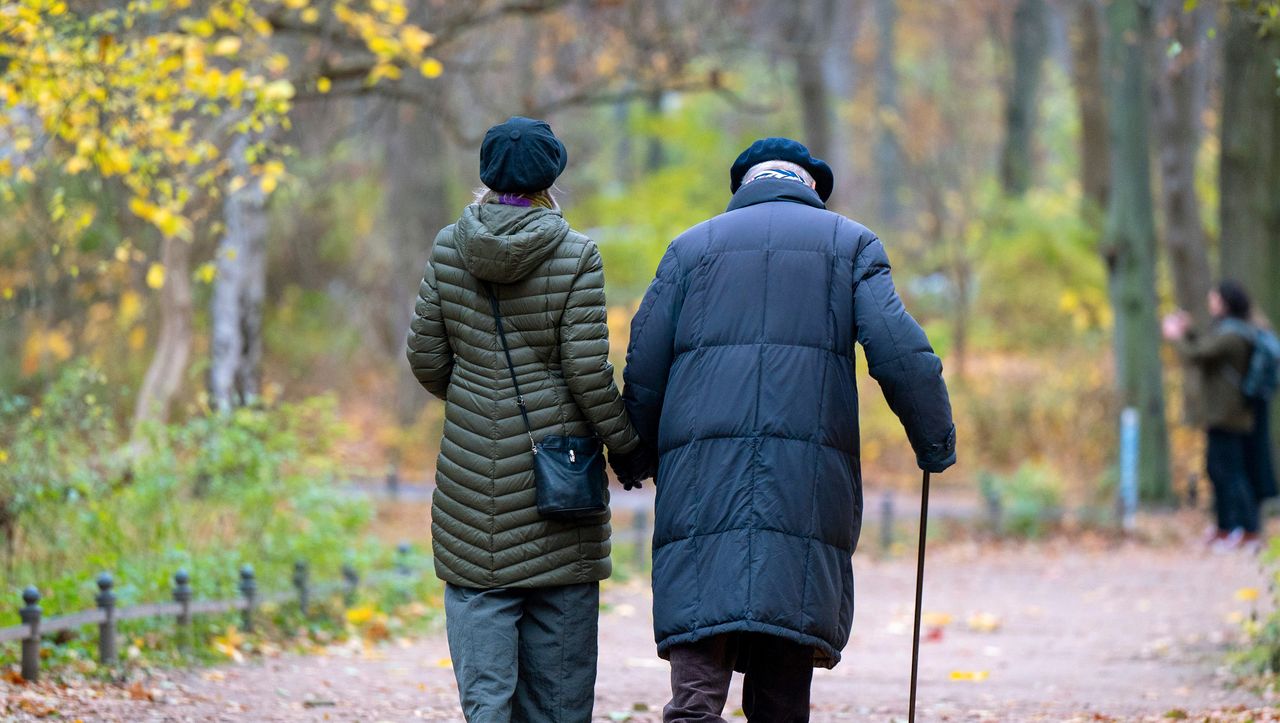 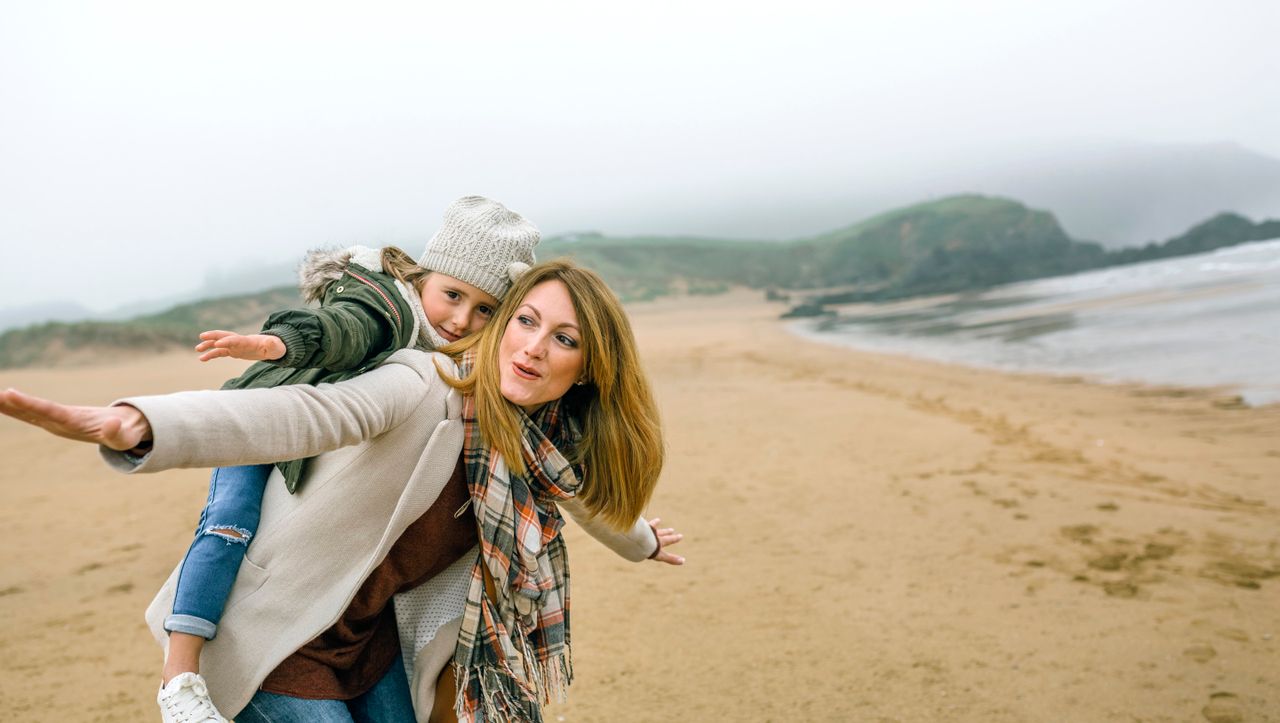 Life insurance: "Many consumers should actually terminate their contract" 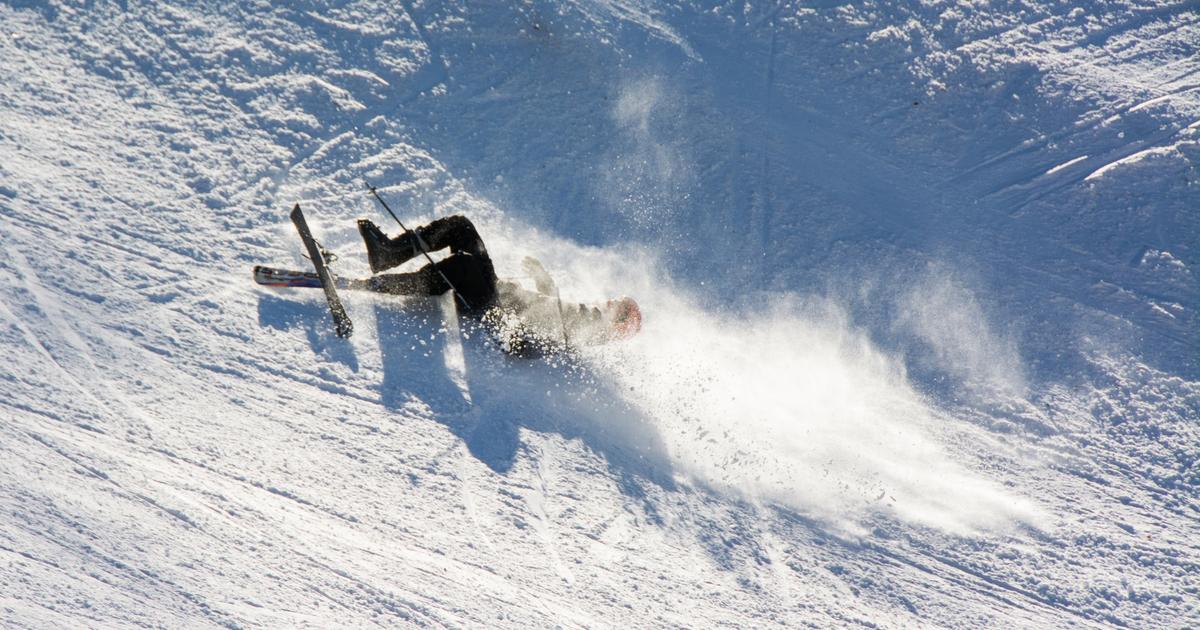 Holidays in the mountains: should you take out ski insurance? Visa Premier, off track... The answers to your main questions 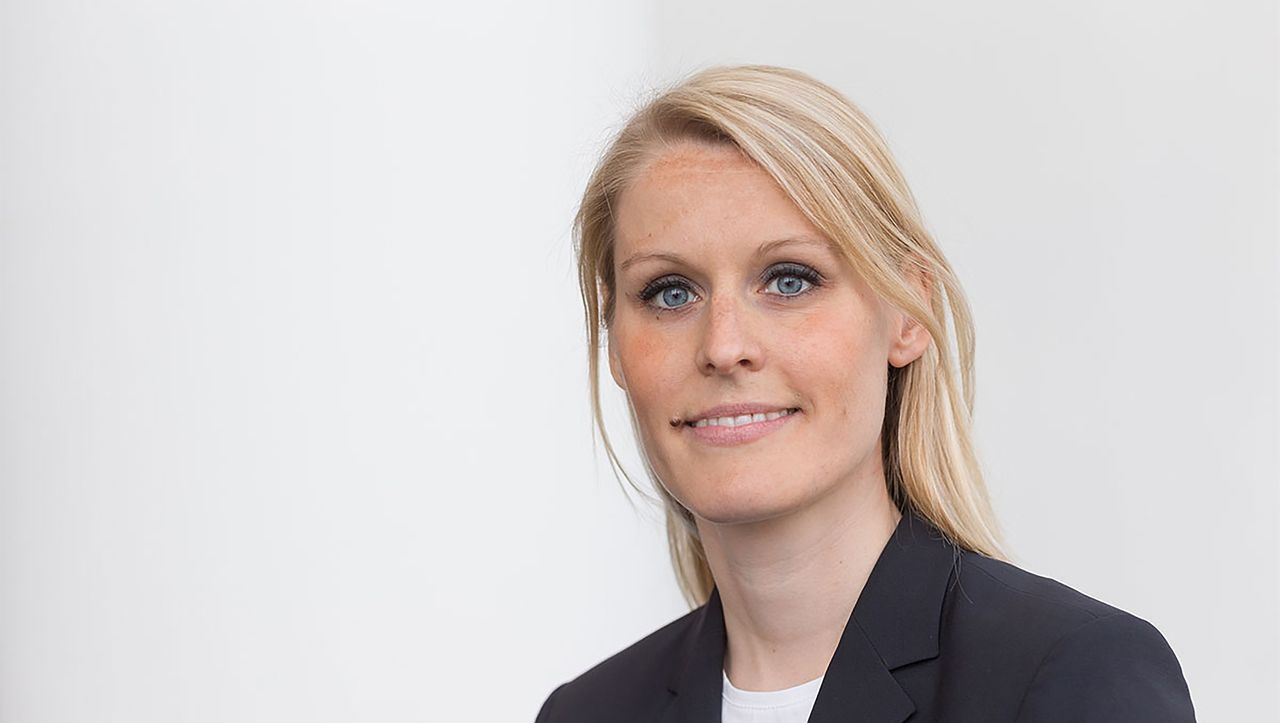 (m+) Life insurance: Citizens' pensions are to replace Riester and ensure the survival of the industry

As a retiree, can car insurance be tax deductible? 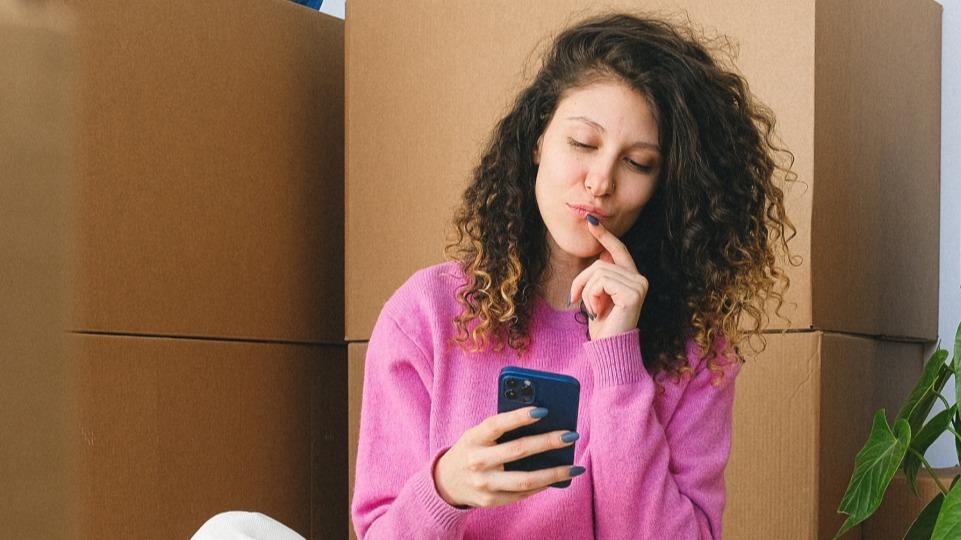 Keeping your 2023 resolutions with L'olivier Assurance