Our cup of tea: how much did it become more expensive and how much will we pay in each chain? - Walla! Of money

With the arrival of winter, the demand for tea increases, which is also the most sold drink in the world. We set out to check the (huge) price differences between the chains

a hot cup of tea.

The ultimate solution for quickly warming up the body in the cold season (Photo: ShutterStock)

Winter has arrived and with it the gradual drop in temperatures and the long evenings that invite curling up at home with a blanket in front of the TV, a stove nearby and a cup of hot tea in hand.

International Tea Day, which falls every year on December 15, is a good enough reason to examine the tea market in Israel, which has undergone an image transformation in recent years.

Tea is no longer seen as a drink intended for people whose health is not at its peak, or a drink for the elderly, but as a super drink with multiple virtues for strengthening health and managing a balanced lifespan.

The tea is a natural drink, with an extremely low caloric value, does not contain food coloring or preservatives, and contains a high amount of antioxidants and contains less caffeine than coffee.

Tea is the oldest drink in the world, since the dawn of history boiled leaves from nature have been used to strengthen health and warm the body, and as mentioned, even today it is the most consumed drink around the world (after water of course).

May become a monopoly?

Holding such high numbers in market shares even led the Competition Authority to consider declaring Wysotsky a monopoly in the retail tea market, but so far there has been no decision on the issue.

In order to reach the large majority of tea consumers, we chose a leading product of the leading brand: a box of tea bags, 50 units in the Earl Gray flavor preferred by the Israeli audience, although not the simplest tea of ​​the brand, but one of its best sellers.

But even before the inspection, we were in for a surprise, certainly in the days when the cost of living occupies a central place in the discourse: from data we produced using the CHP price comparison system, we found that there had been no significant price increase in the last 3 years, but enormous price differences were discovered, reaching up to tens of percent , between the different networks.

So where will you buy and how much will it cost you?

The results are in front of you.

The same product, more expensive: differences of up to 90%

Middle price: We found it in the Rami Levy Marketing Sycamore network: NIS 24.90.

The highest price: we found in the Mega network in the city: NIS 33.90 - a difference of over 60% from the cheapest price we found.

Live, growing, expensive: we checked the prices of fresh food and were amazed - voila! Of money

Give gas: the failure of the electric company that makes our bill more expensive - voila! Of money

High-tech returns to a profitability model and undermines the foundations of the marketing world - voila! Marketing and digital

This is supposed to be Haifa's luxury hotel. Is he successful? - Walla! tourism

Starts with 5 NIS and slowly increases: colorful buying recommendations for the home - voila! Home and design 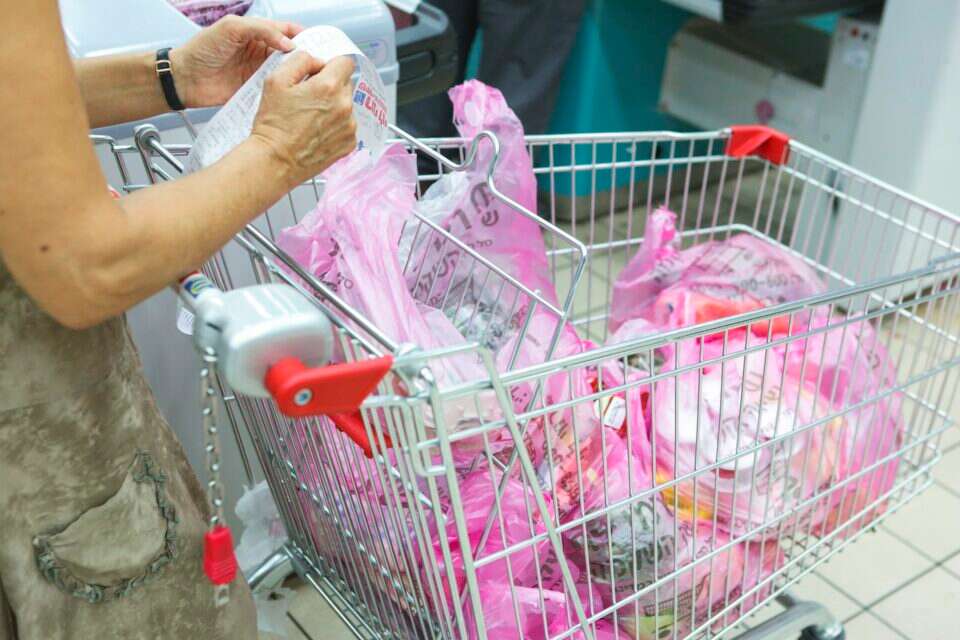 Apocalypse Now: "The cost of living is destroying our lives" | Israel today 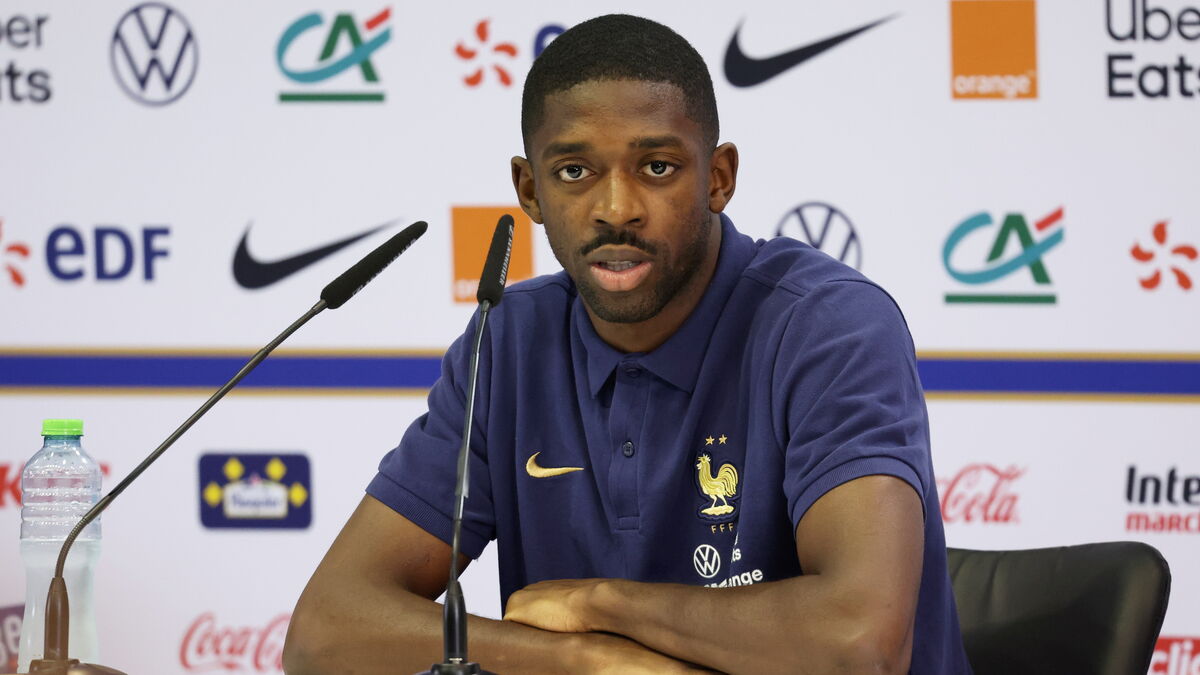 World Cup: "It would be good for Messi, but we also want to win the Cup", recalls Ousmane Dembélé