Less than a quarter of a year after its IPO, Porsche AG made it into the most important German share index. Sporting goods manufacturer Puma has to give way. There are other innovations in the MDax and SDax. 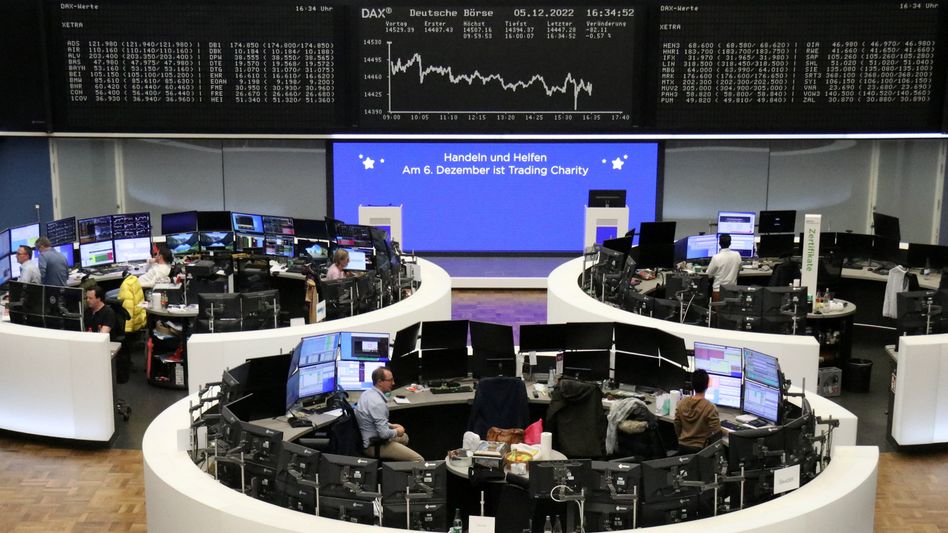 A good two months after its IPO, the Stuttgart sports car manufacturer Porsche AG is included in the leading index Dax.

This was announced by Deutsche Börse in the evening.

According to the German Press Agency, Porsche is now worth a good 98 billion euros on the stock exchange.

Accordingly, the share has gained almost 30 percent since the much-noticed IPO at the end of September.

"We are very happy about the quick, direct entry into the Dax," said CFO Lutz Meschke.

»Our leap into the top 40 in Germany is the result of our hard work over the past few years.«

As a result, the online fashion retailer About You falls out of the SDax.

The changes will take effect on Monday, December 19.

A decent start in a difficult environment

With the chip manufacturer Elmos Semiconductor and the subsidiary of the US telecom supplier Adtran, Adva (Optical), there are also two climbers in the SDax.

In return, the real estate developer Instone and the special pharmaceuticals provider and wholesaler Medios will be removed from the small-cap index.

Aside from Adva and Medios, pundits had largely anticipated the changes in the indices.

In September, Porsche got off to a decent start in a difficult market environment.

Shortly after the start of trading, the car manufacturer's shares climbed almost two percent above the issue price to EUR 84.00.

Volkswagen had allotted the shares to its subsidiary Porsche at EUR 82.50 each, which was at the upper end of the range.

Rapid rise: Porsche with bells ringing in the Dax 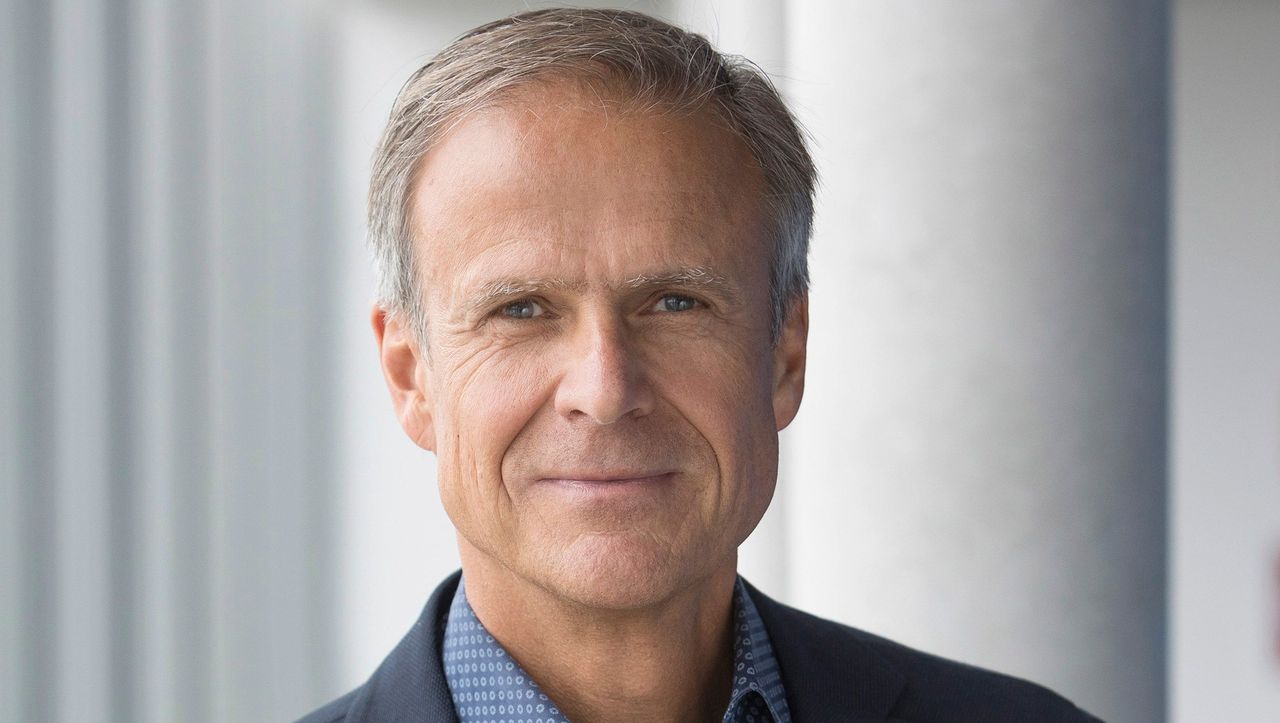 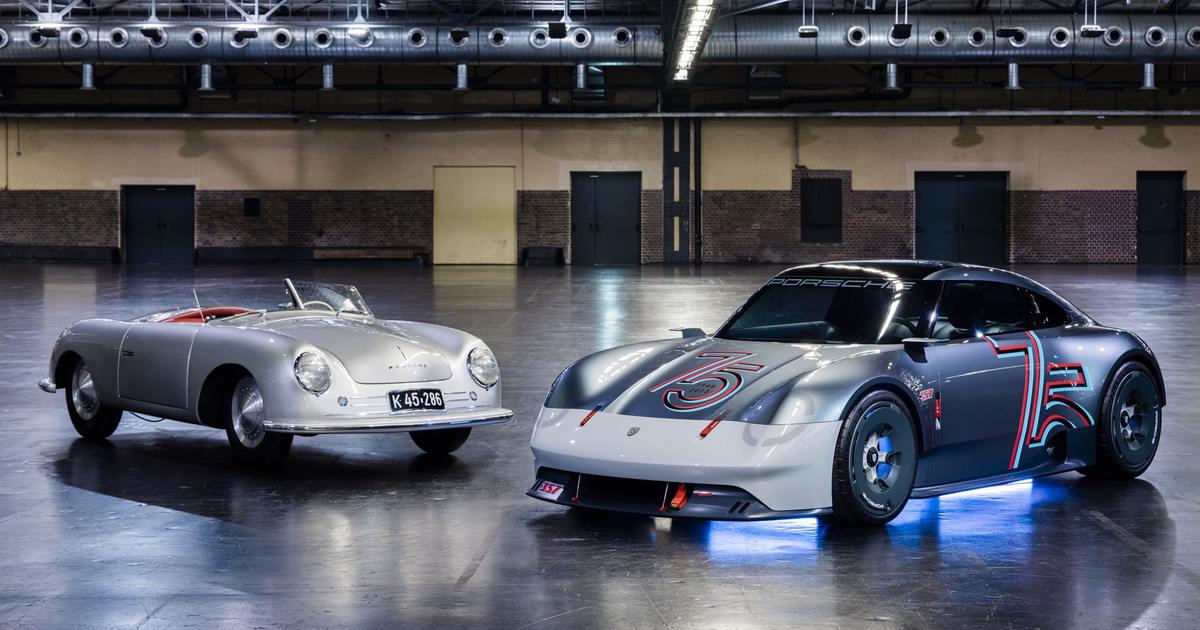 Not because of quality: German cars fail the British reliability study 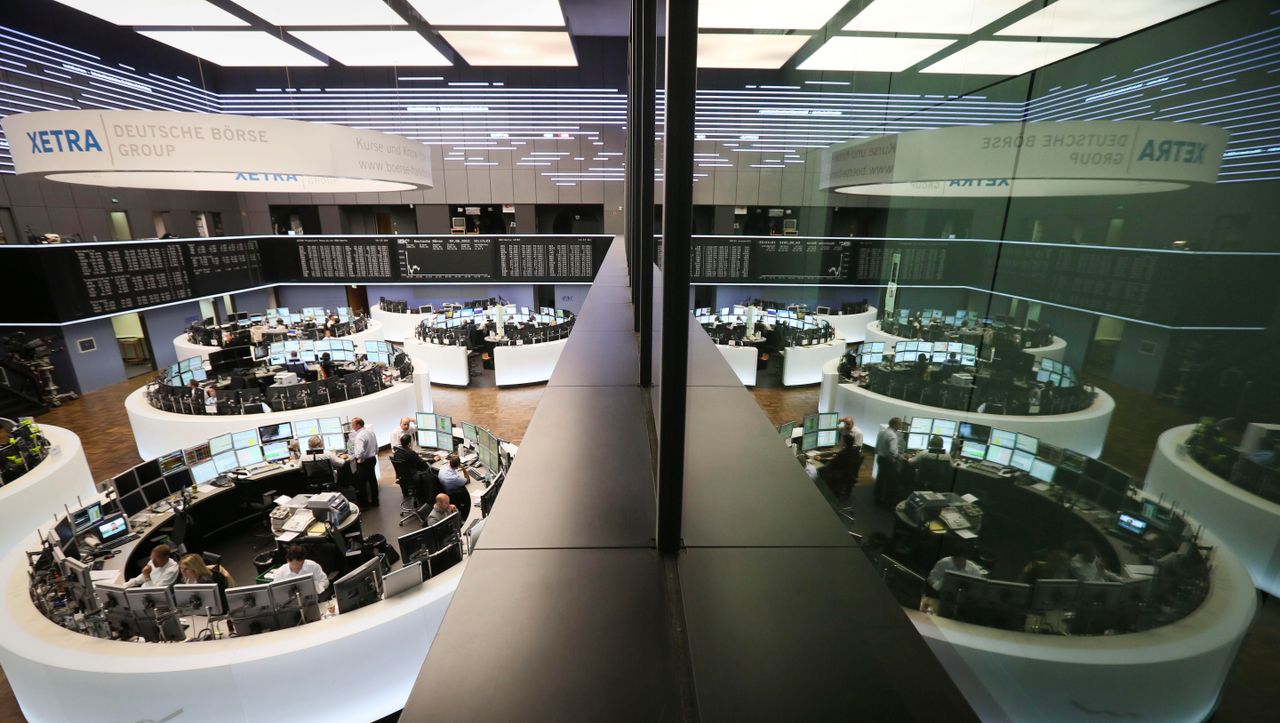 Dax with price rally after US job data, price gains on the Nasdaq too