Around 20 oil tankers are apparently backing up in Turkish waters

The G7 countries do not want to pay more than 60 US dollars for a barrel of Russian crude oil - and also want to enforce this upper limit internationally. Now there are apparently delays on the oceans because of the measure. 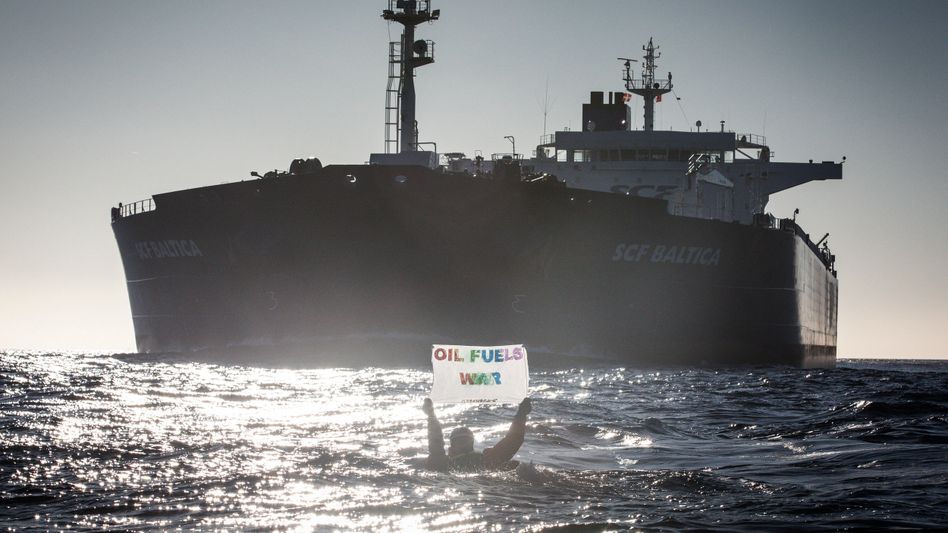 The price cap imposed by the leading industrialized countries (G7) for Russian oil transported by sea is evidently showing its first side effects.

At least 20 oil tankers are piling up in Turkish waters to cross the Bosphorus from Russia's Black Sea ports to the Mediterranean, a shipping industry insider told Reuters.

More delays are expected in the coming days as operators scramble to get insurance under the G7's new price caps.

According to the GAC shipping agency, 13 ships were waiting to cross the Bosphorus southbound - all oil tankers, ten of which are filled with crude oil after loading in the Russian port of Novorossiysk.

According to the Tribeca shipping agency, nine oil tankers are also waiting to be able to pass further south through the Dardanelles.

Since Monday, EU shipping companies are only allowed to transport Russian crude oil if it is sold below or at the G7 price ceiling of $60 per barrel.

This also applies to insurers, reinsurers or other financing of the oil business.

With the world's major shipping and insurance companies based in the G7 countries, the price cap could make it difficult for Russia to sell its oil at a higher price.

Every day, millions of barrels of oil are transported from Russian ports through the narrow Turkish straits on the Bosphorus to the Sea of ​​Marmara and then on through the Dardanelles to the Mediterranean Sea.

The average waiting time on the Bosphorus southbound is currently four days for vessels over 200 meters in length, down from one day in mid-November.

With the price cap, the EU, the G7 countries and Australia want to put financial pressure on Russia in the war against Ukraine.

Moscow relies heavily on revenue from the commodities business. Where does Israel's oil come from and how does it relate to Putin and Erdogan? - Walla! Of money 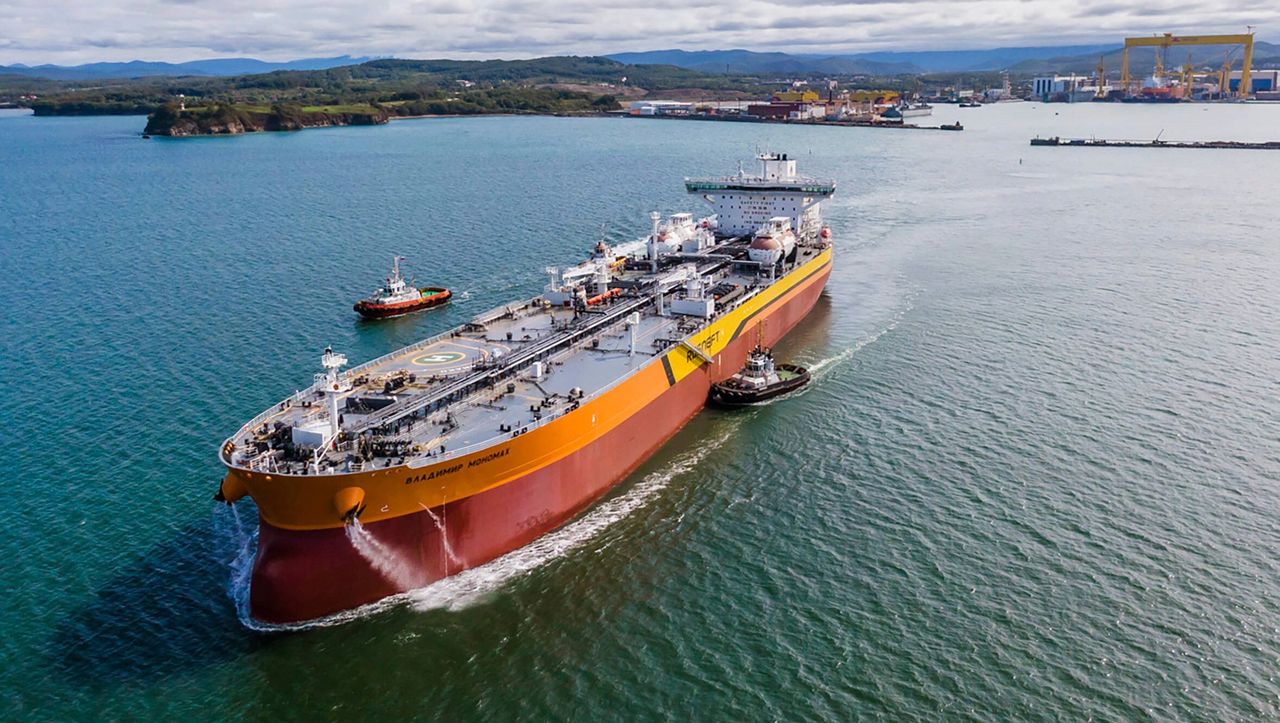 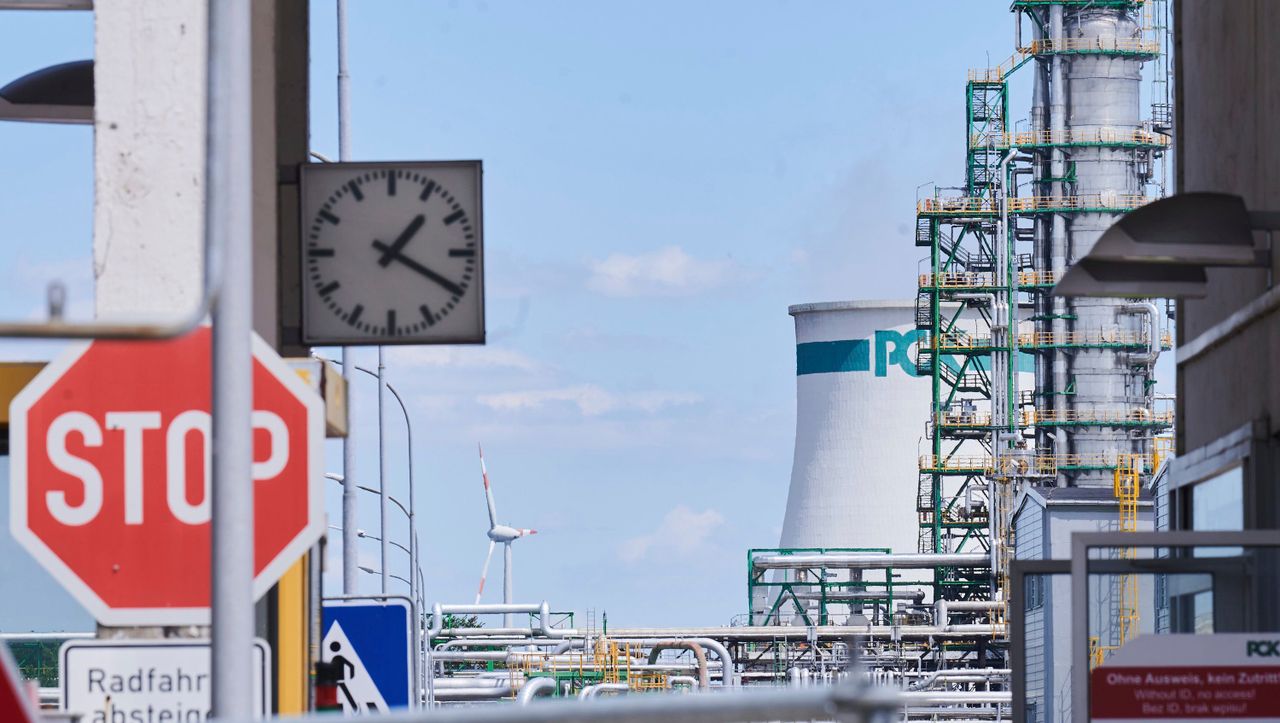 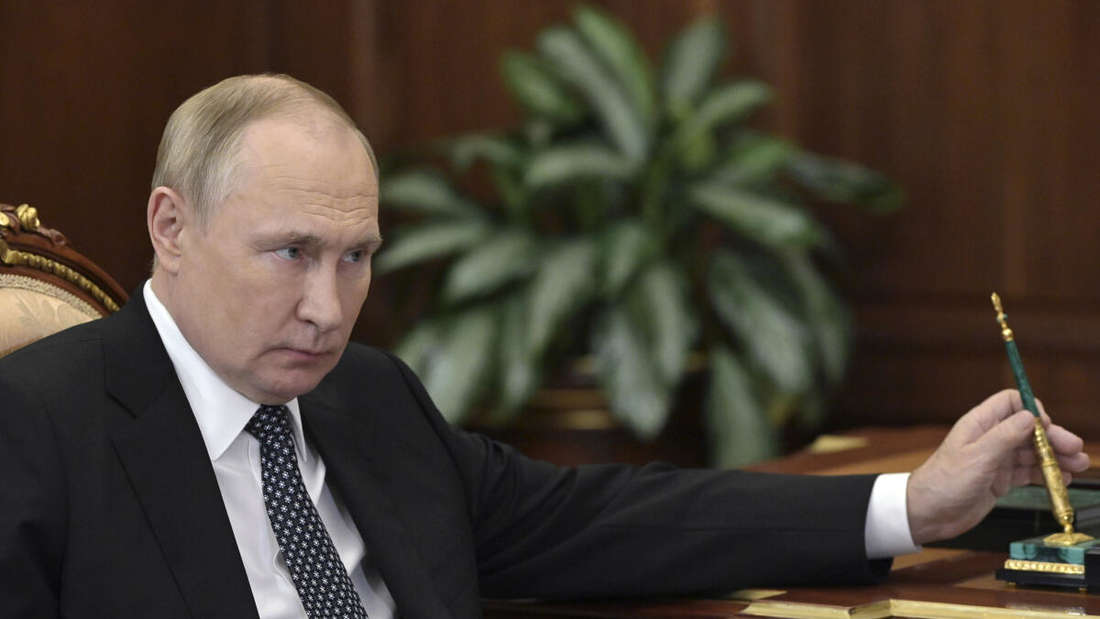 Putin's agents in Germany: A whole network is apparently working to change the mood