According to the EU Commission, the financial sector had been colluding to trade in government bonds for more than a decade. The focus of the investigators is, among other things, the Deutsche Bank. 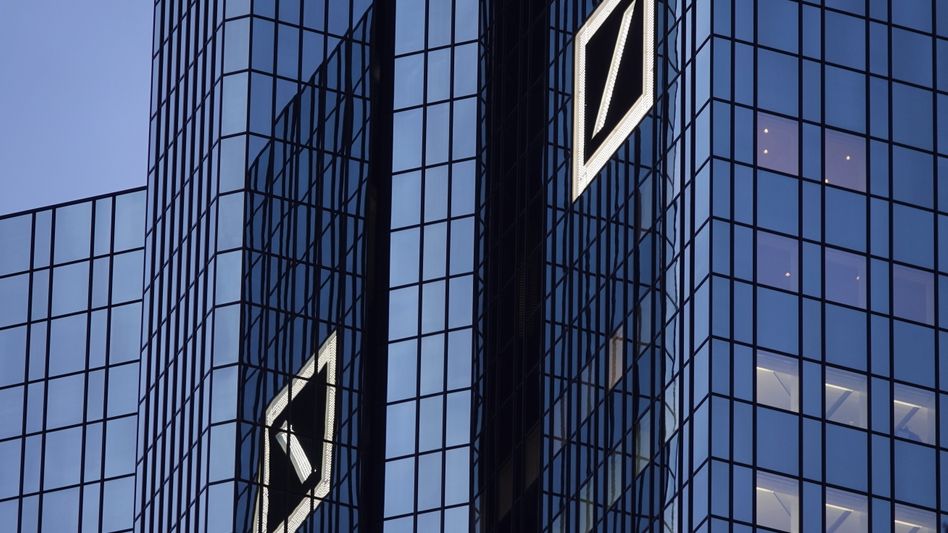 The European Commission accuses Deutsche Bank and Rabobank of colluding in trading in government bonds and thus possibly influencing prices.

If these allegations are substantiated, it would violate EU antitrust rules, the Brussels authority said.

It is believed that traders at the two banks exchanged sensitive business information between 2005 and 2016 and thus agreed on their trading strategies and prices - for example via email or online chats.

Specifically, it is about euro-denominated government bonds, which were traded on secondary markets in the European Economic Area – to which Norway and Iceland belong alongside the EU countries.

The EU authorities initially tried to reach a settlement in discussions with the banks.

Since there had been no progress, the normal antitrust proceedings had now been initiated, it said.

Deutsche Bank and Dutch Rabobank can now respond to the allegations and request a hearing before the EU Commission and national competition authorities to defend themselves.

If they cannot allay the Commission's concerns, the latter, as the guardian of competition, can impose a fine of up to ten percent of the worldwide annual turnover of the institutes concerned.

Deutsche Bank said it does not expect a fine.

"Deutsche Bank has proactively cooperated with the European Commission on this matter and has therefore been granted conditional immunity from fines," it said in a statement. 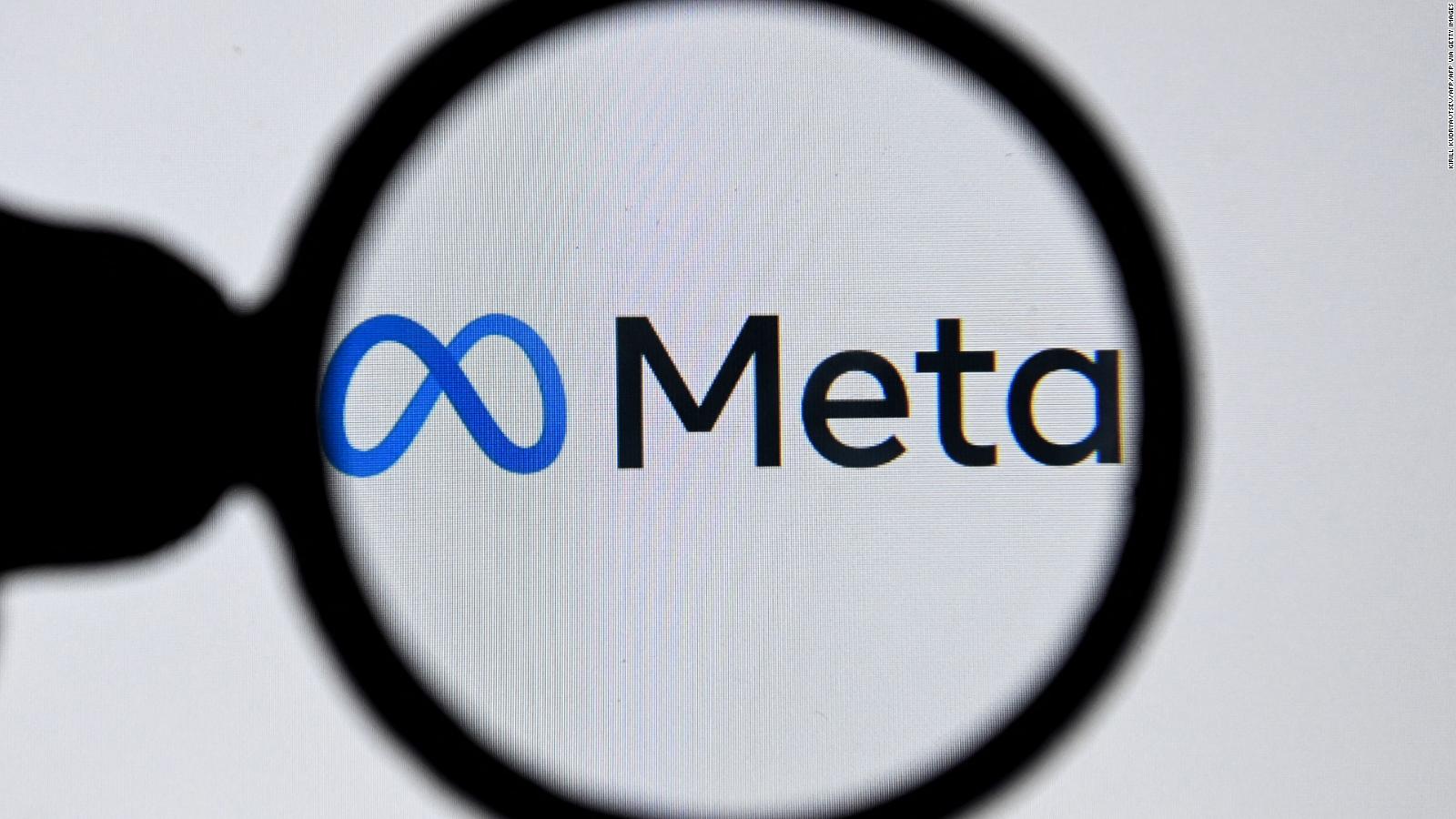 Why is the European Union investigating Meta, the parent company of Facebook? 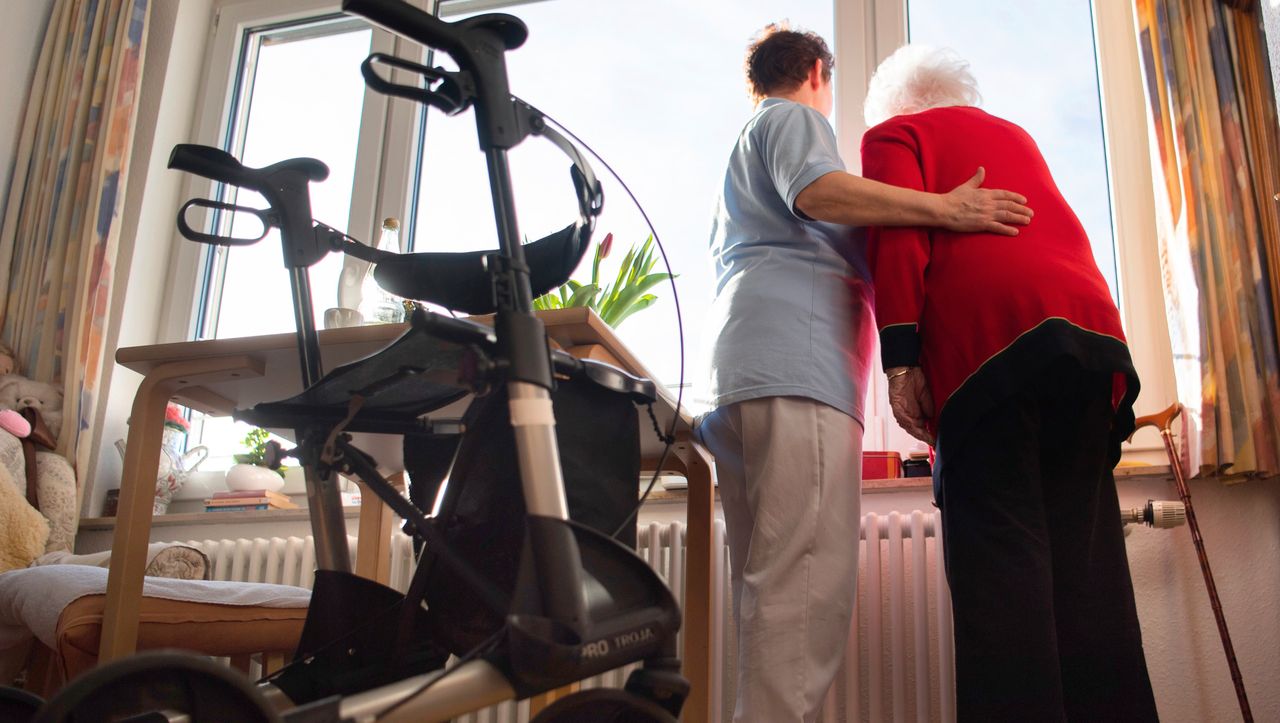 The Cartel Office takes action against the “quasi monopoly” on rollators 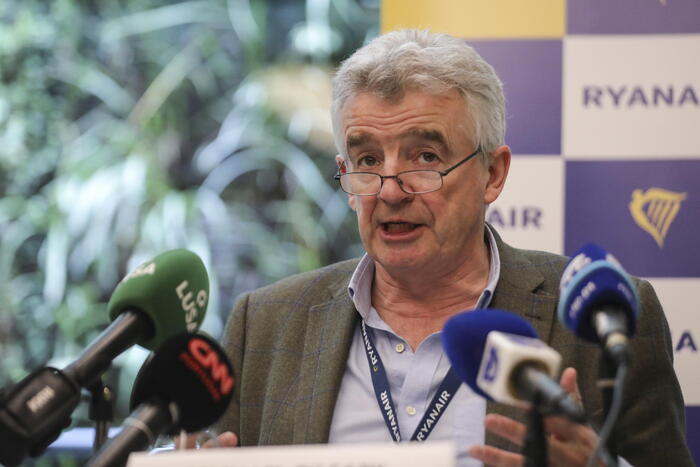 Ryanair: O'Leary, in Sicily we don't sign with anyone 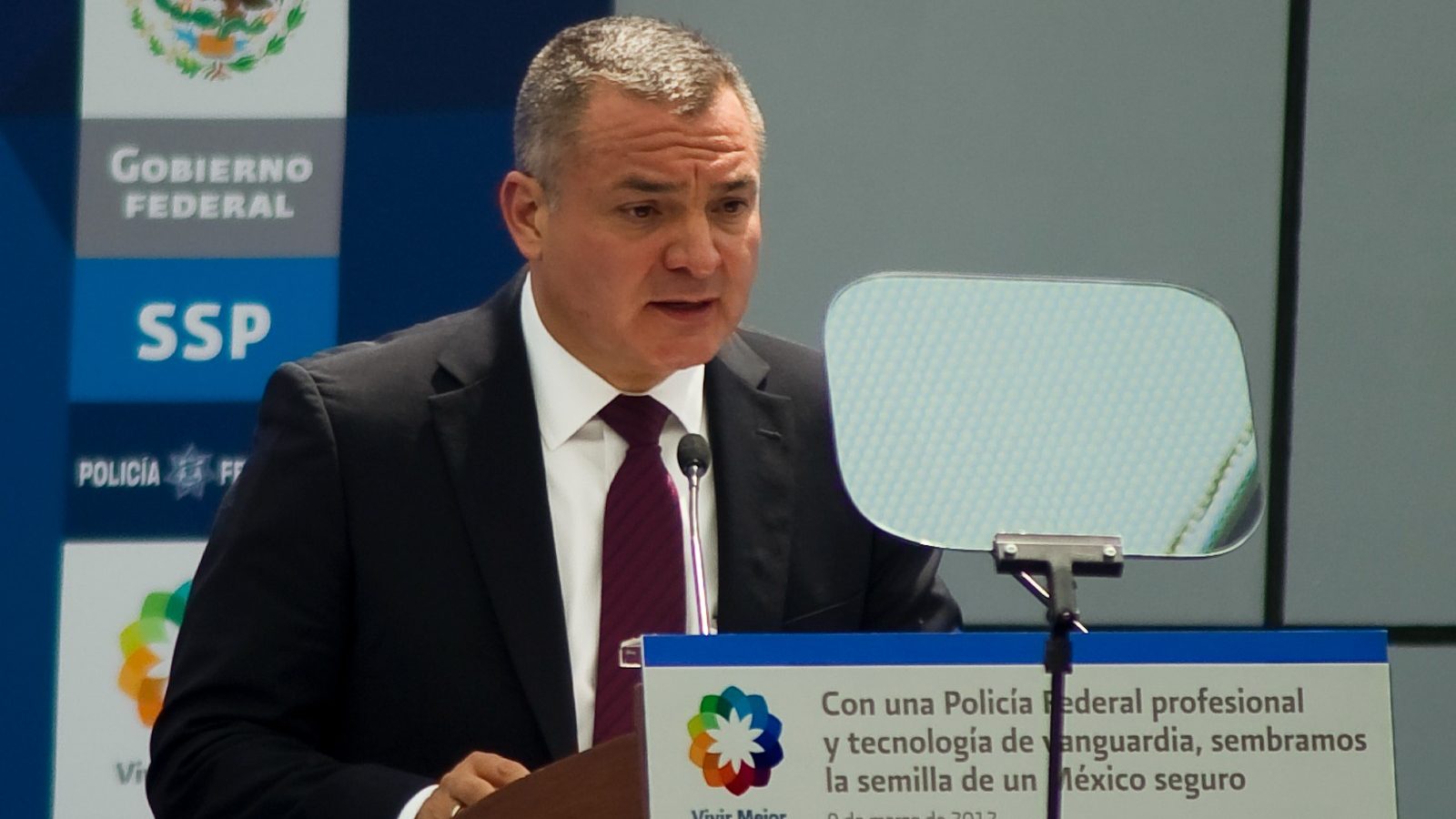 The trial against Genaro García Luna, former Secretary of Public Security of Mexico, in the US: who is he, what are they accusing him of and who are the witnesses 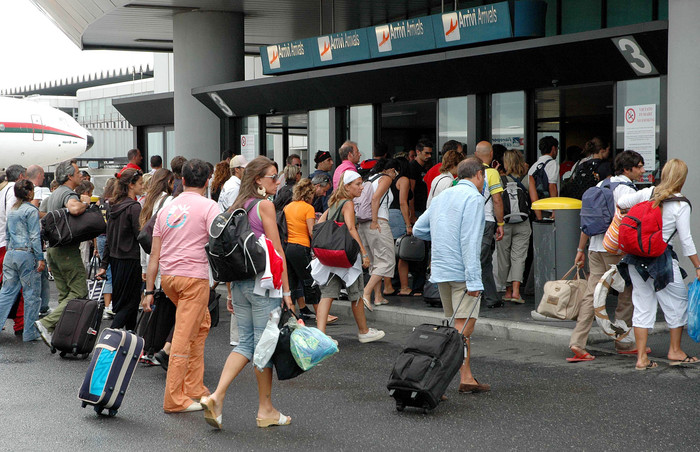 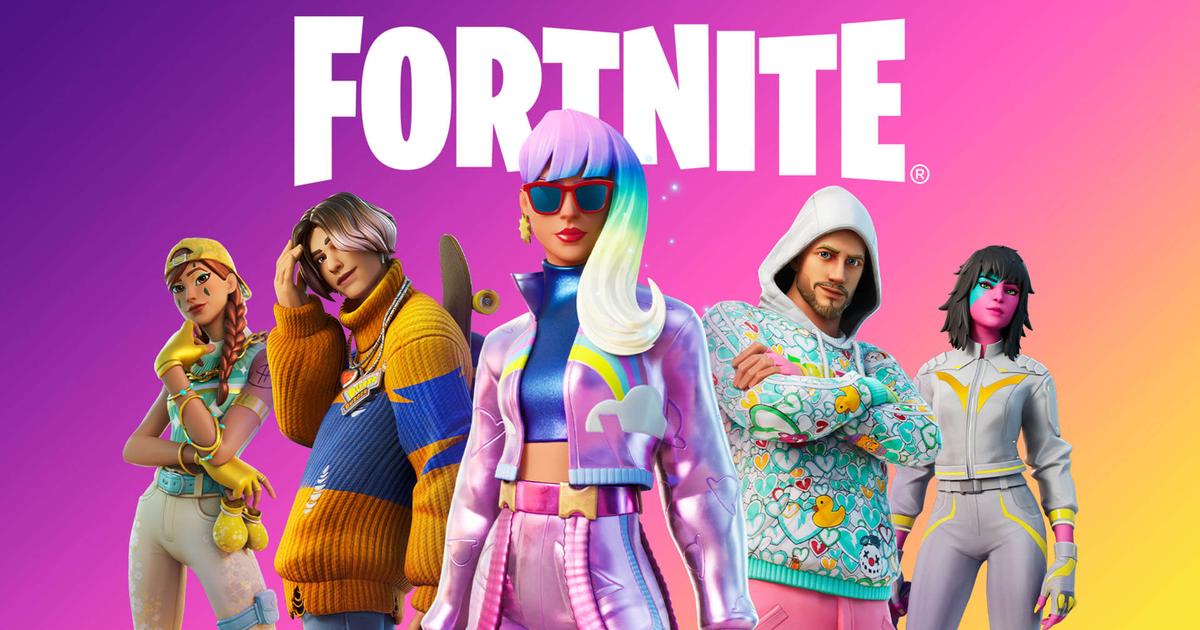