The European Commission accuses Deutsche Bank and the Dutch bank Rabobank of colluding between 2005 and 2016 to distort competition on...

The European Commission accuses Deutsche Bank and the Dutch bank Rabobank of having agreed between 2005 and 2016 to distort competition on the secondary market for sovereign bonds denominated in euros, it announced in a press release on Tuesday.

Brussels sent the two establishments a “

”, the equivalent of an indictment in Brussels jargon, suspecting them of anti-competitive practices.

According to the European executive, Deutsche Bank and Rabobank could have “

” issued in euros by States or public entities.

", specifies the Commission in its press release, without providing other details.

” with the two banks concerned, “

Brussels, which is not bound by any legal deadline in this investigation, could impose a fine of up to 10% of the annual turnover of the companies concerned if its allegations were confirmed.

In April 2021, the Commission imposed a total of 28 million euros in fines on Crédit Suisse, Crédit Agricole and Bank of America Merrill Lynch for colluding over several years to distort competition in the bond market. denominated in dollars between 2010 and 2015. Deutsche Bank, also concerned by this agreement but which had revealed the affair to the European authorities, had not been sanctioned, following this investigation which began in August 2015.

In May 2021, in a separate case, Brussels imposed a total of 371 million euros in fines on three investment banks (Japanese Nomura, Swiss UBS and Italian UniCredit), after noting an agreement between seven establishments on the European government bond market between 2007 and 2011. Bank of America and the French Natixis had escaped the sanction thanks to the limitation period, as well as Portigon (ex-WestLB), for lack of turnover , and the British Natwest (ex-RBS) exempted for having revealed the agreement to the Commission. 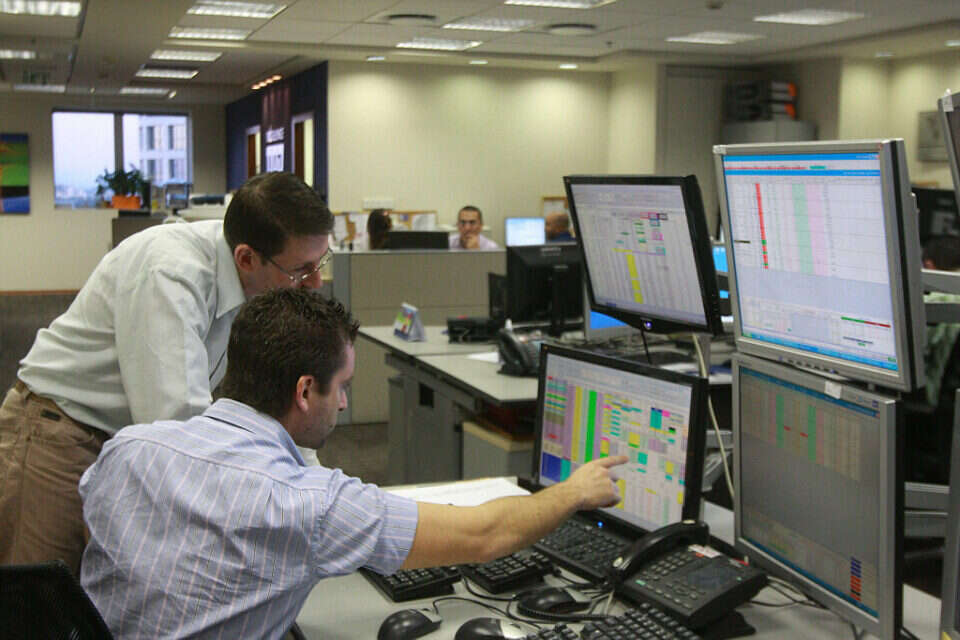 Because of billions in rescue: KfW must reassure its investors 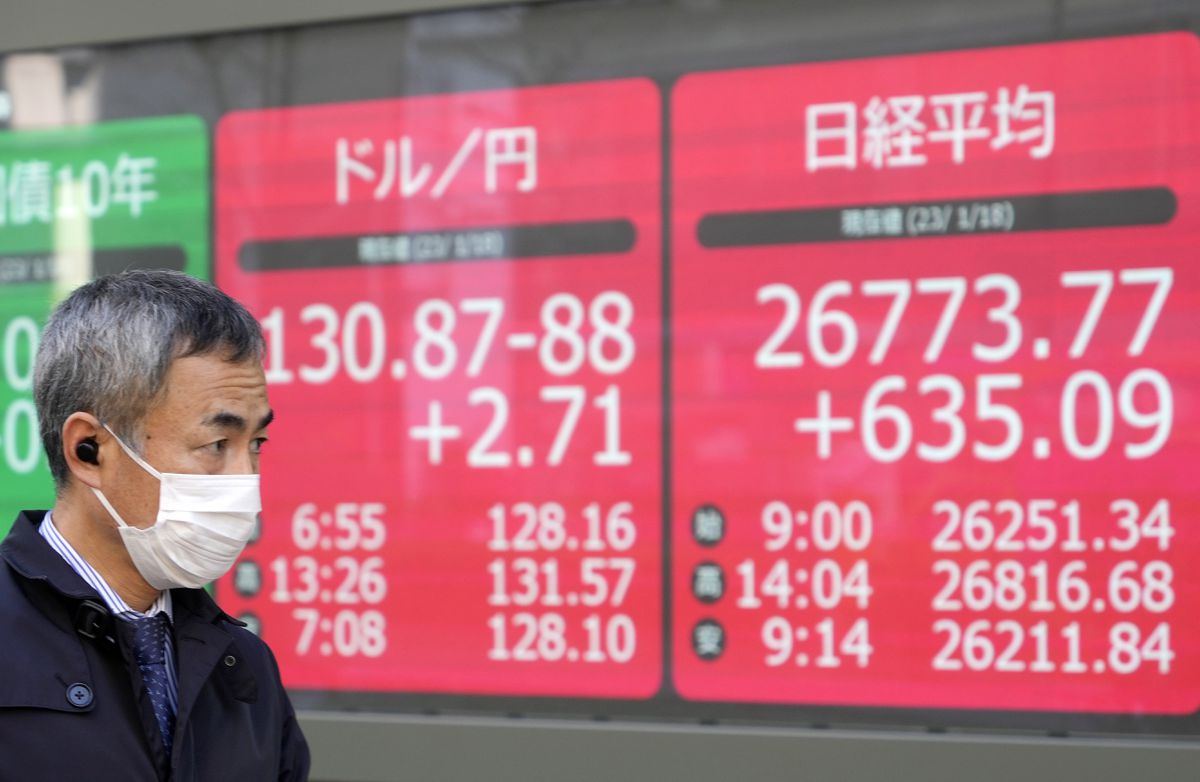 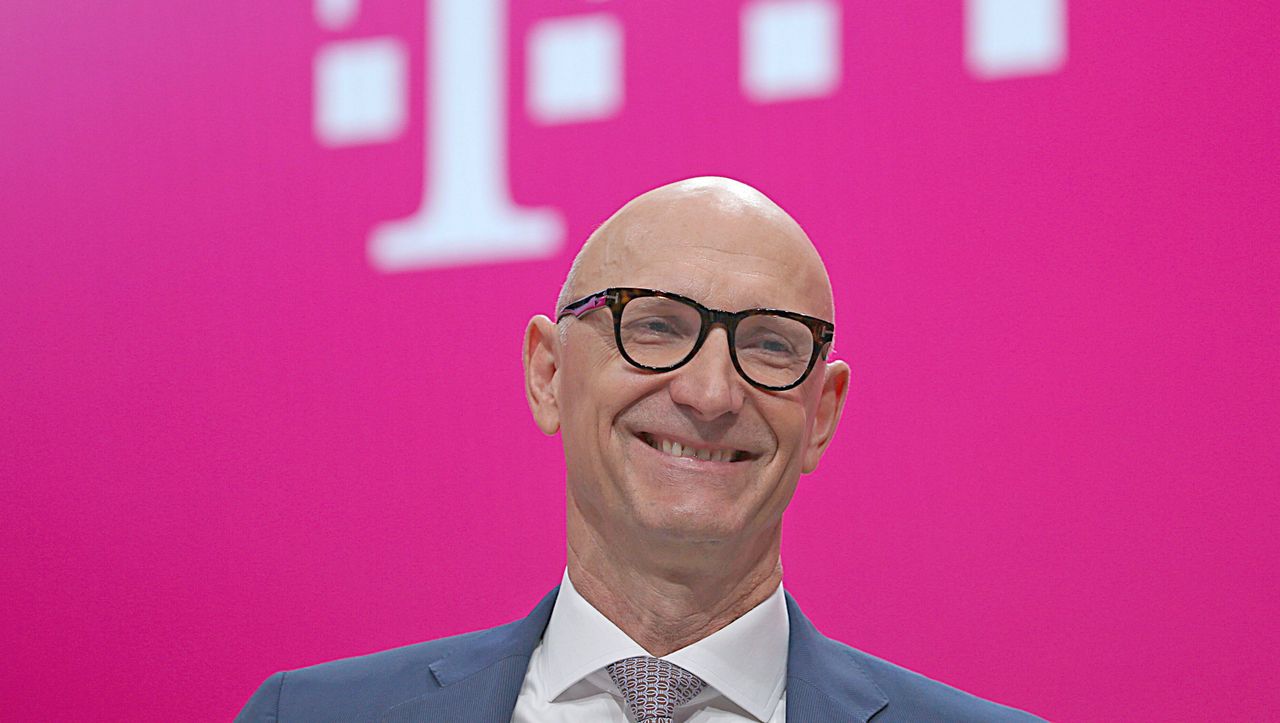 New study raises the alarm: The traffic light has no plan against the housing shortage

New study raises the alarm: The traffic light has no plan against the housing shortage 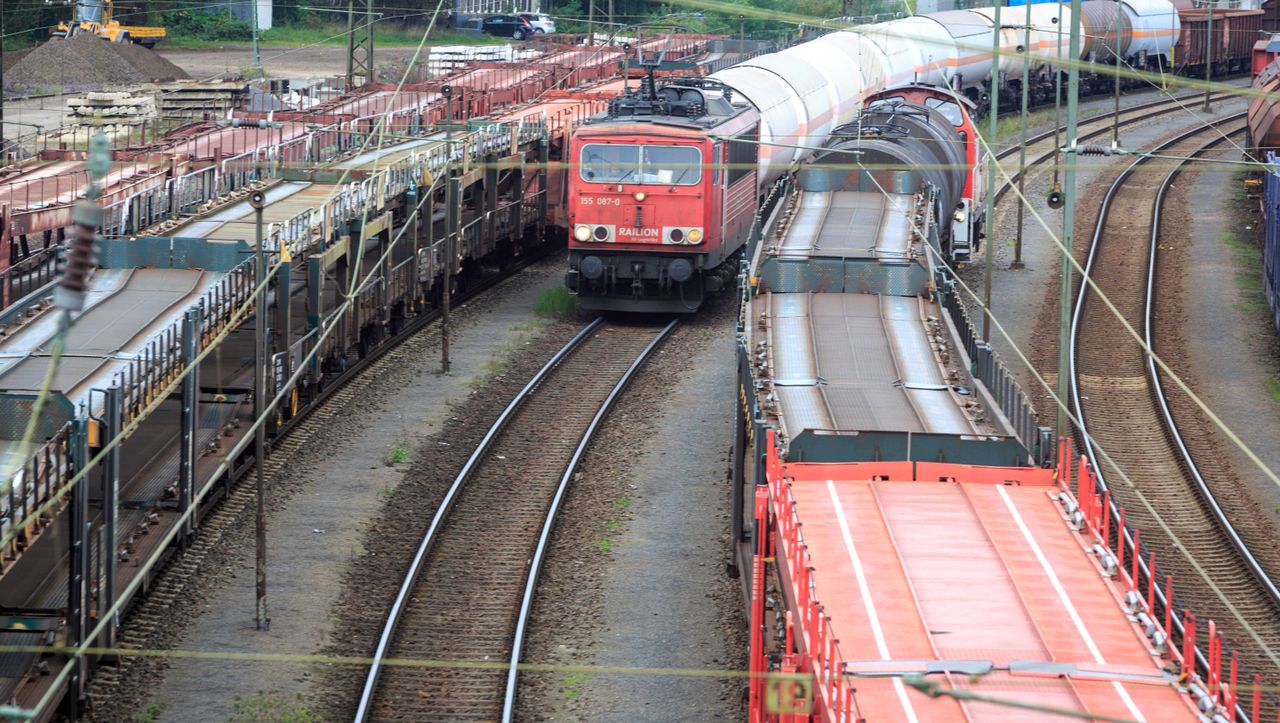 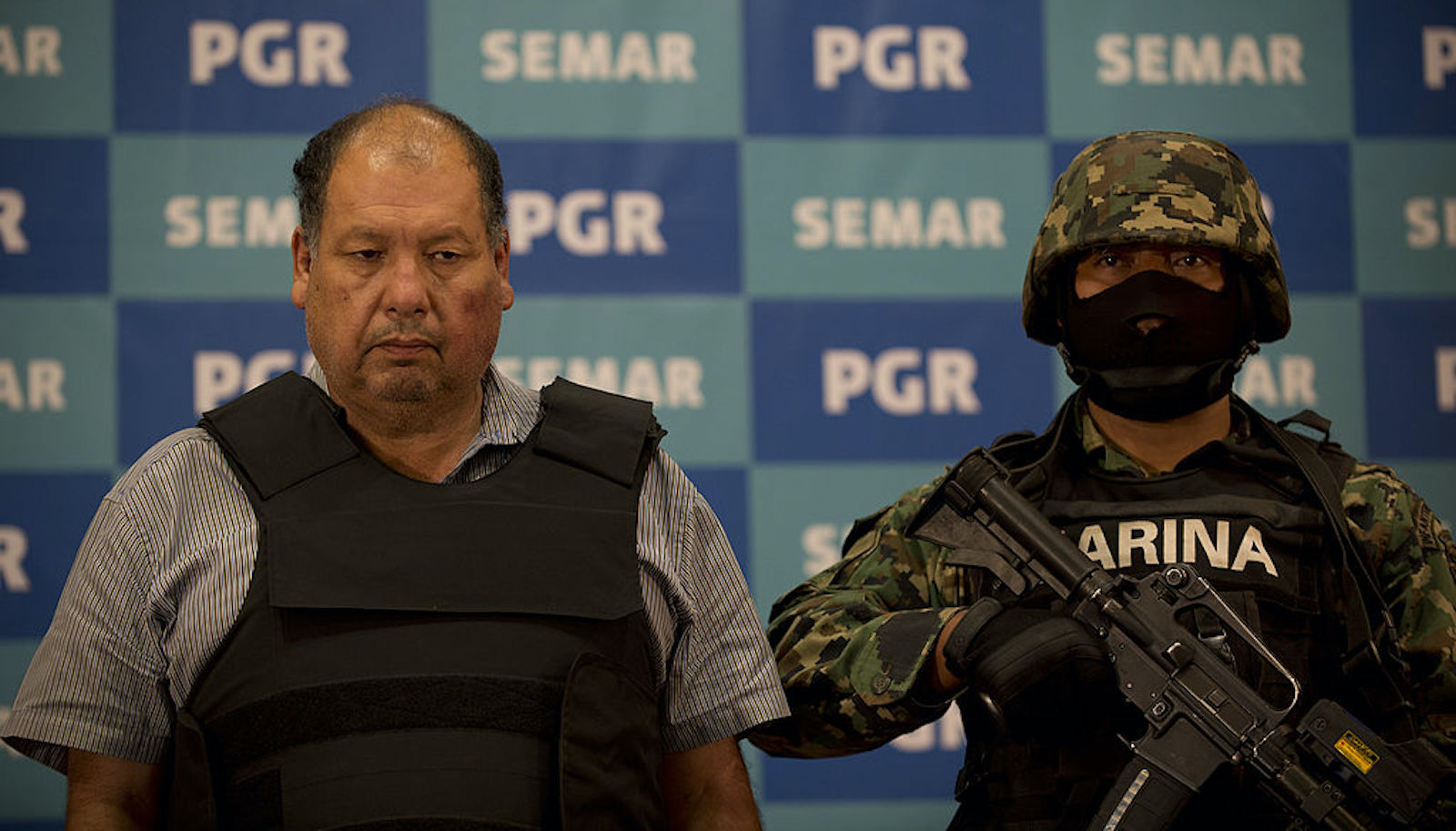 The 10 most notorious drug traffickers in Mexico