Groundbreaking agreement: an Israeli company will search for and produce natural gas in Morocco - voila! Of money

The international activity of NewMed Energy is expanding: it has signed agreements with the company 'Aderco' and with the National Ministry of Hydrocarbons and Mines of Morocco - to obtain a license for exploration and production in Morocco

NewMed Energy reported that it has signed agreements with the Aderco company and the National Ministry of Hydrocarbons and Mines of Morocco to carry out exploration and production operations for natural gas (and/or oil) in the Boujdour Atlantique exploration license, located off the coast of Morocco in the Atlantic Ocean.

According to the agreements NewMed Energy will hold 37.5% of the rights in the exploration license.

Adarco will hold an additional 37.5%, and the balance (25%) is assigned to the National Ministry of Hydrocarbons and Mines of Morocco in accordance with local law.

As you may recall, at the investor conference held in February of this year, the partnership revealed that it is in an advanced process of obtaining exploration licenses in Morocco and that it has identified Morocco as a target country with enormous potential both geologically and commercially.

The Boujdour Atlantique license is located in the southern economic waters of Morocco and is granted for a total of 8 years. According to the planned work plan, 30 months from the day the license is granted, a geological and geophysical analysis will be carried out on the license, and the first exploratory drilling is planned after about two and a half years. The agreements are conditional on receiving approval from the Ministry of Energy and Development Sustainable and the Ministry of Finance, of Morocco, as well as with the approval of the NewMed Energy General Assembly.

"Every day we are deepening our international activities and becoming a global body for all intents and purposes. Today's announcement is part of an extensive strategic move that will transform NewMed Energy for the leading energy body in the Eastern Mediterranean and North Africa region.

For a long time we have recognized a huge potential in Morocco for collaborations in both the natural gas and renewable energy sectors.

We are maximizing the value of our core assets alongside the expansion of existing operations, entering natural gas exploration and production operations in other countries and developing the field of alternative energies

We are excited to enter the field of natural gas exploration in Morocco, in partnership with NewMed Energy, a leading energy partnership that has invested significantly in the industry and has been involved in major discoveries over the past 30 years."

Following the review? The electric company announces "zero use of coal" - voila! Of money 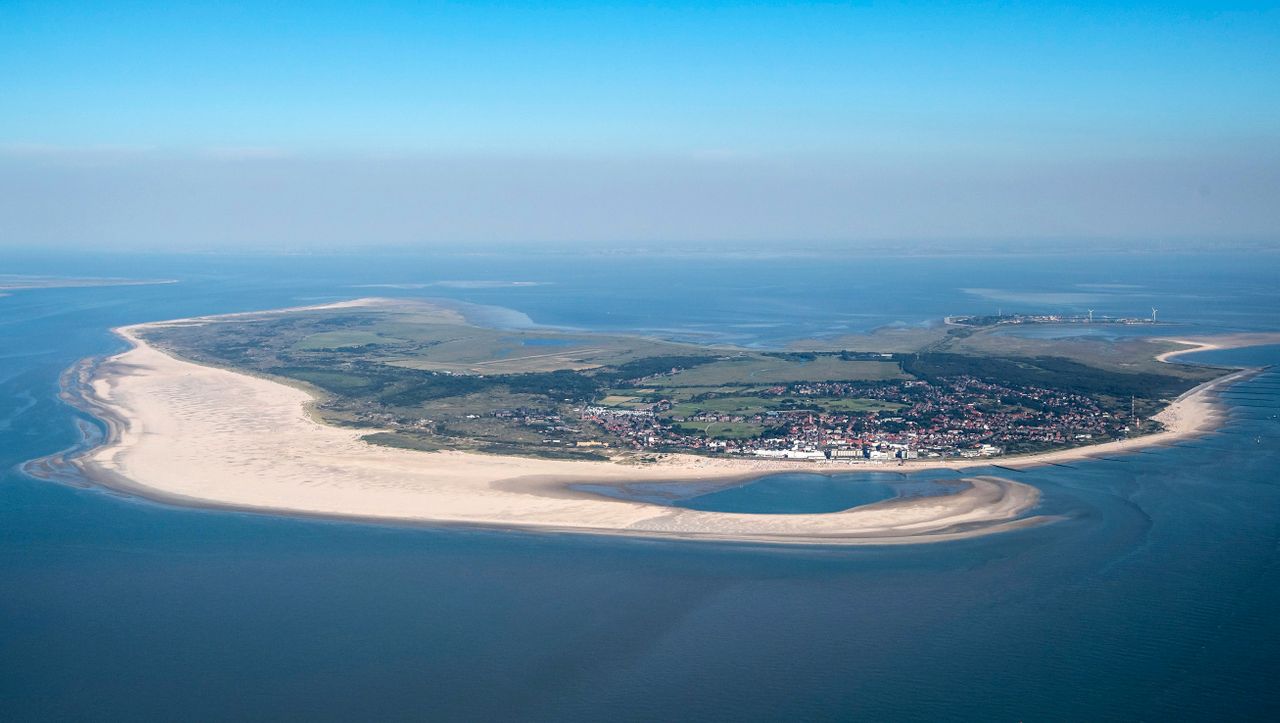 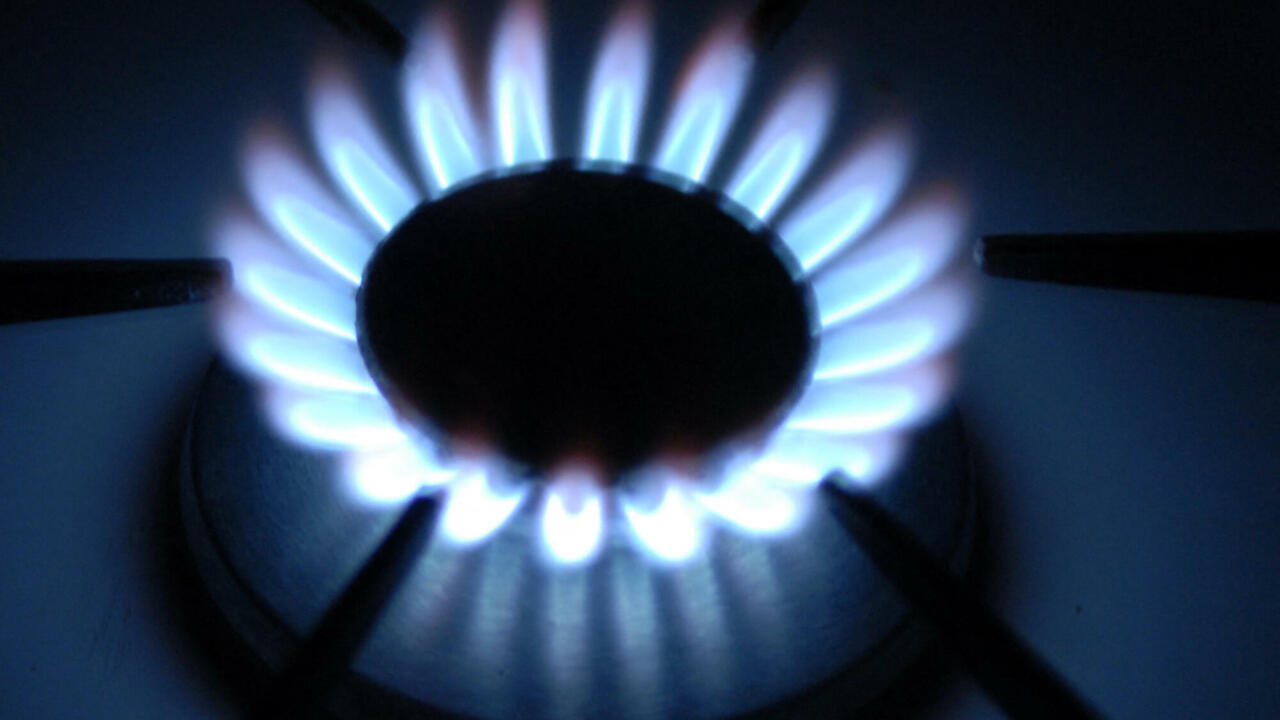 The European Union agrees on a gas price cap 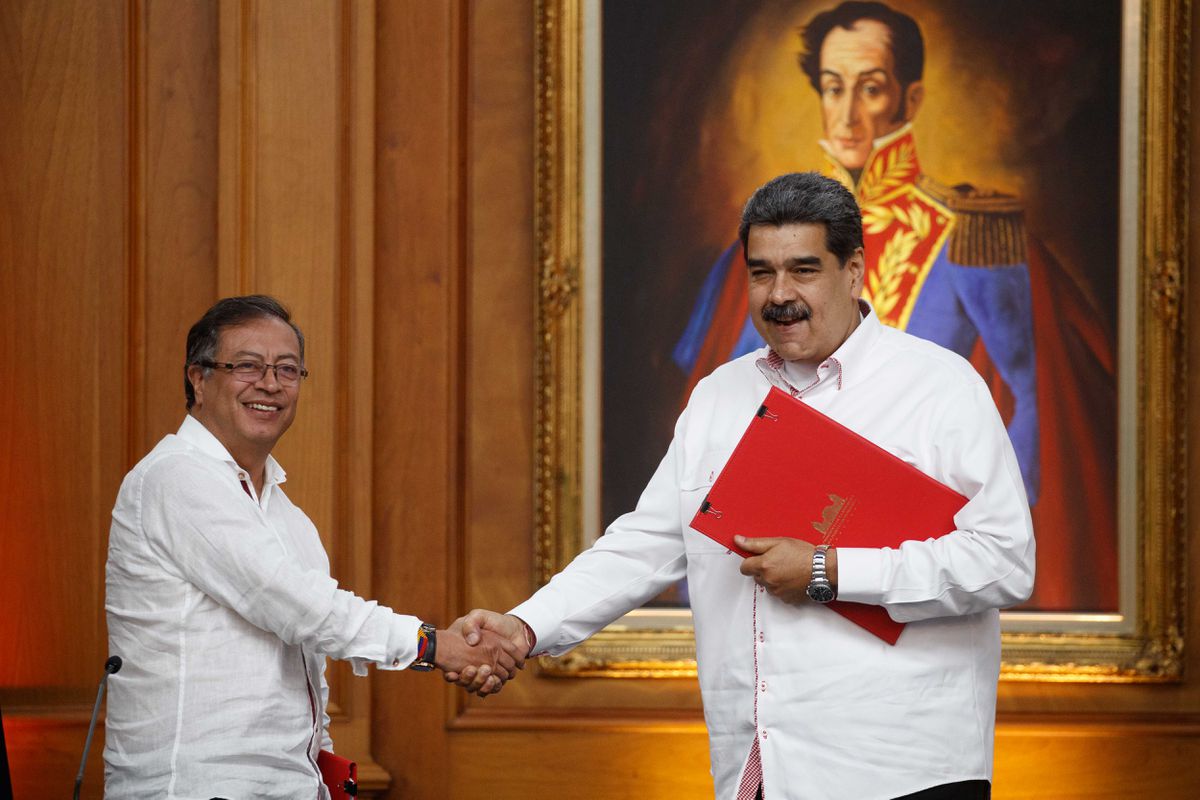 Ecopetrol asks the United States for permission to negotiate with PDVSA 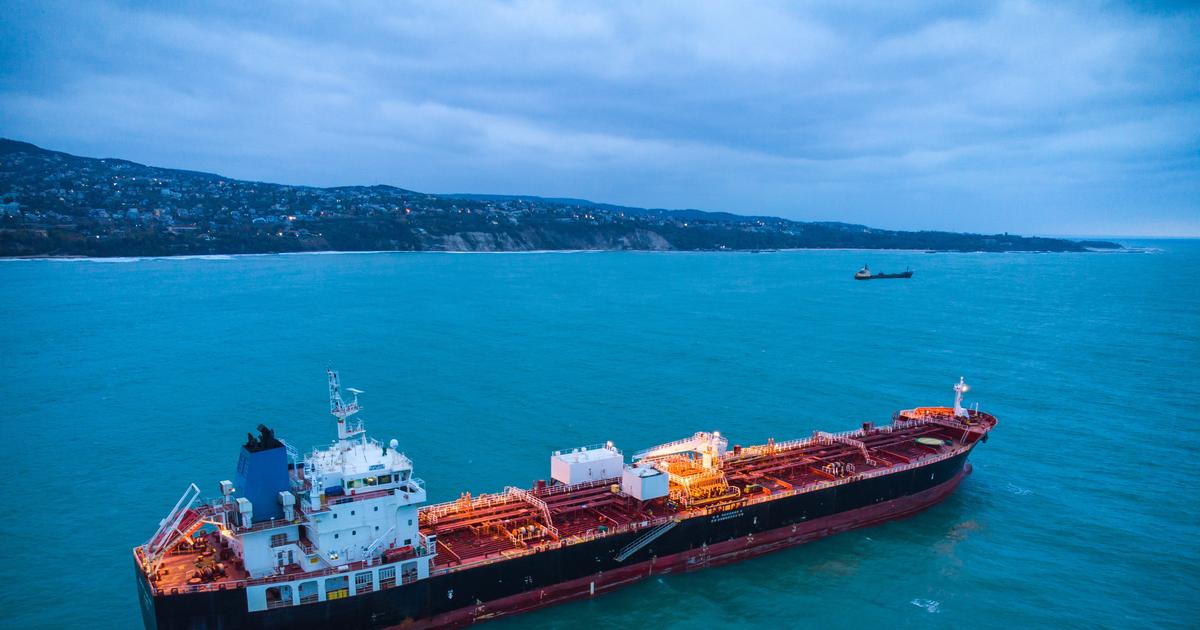 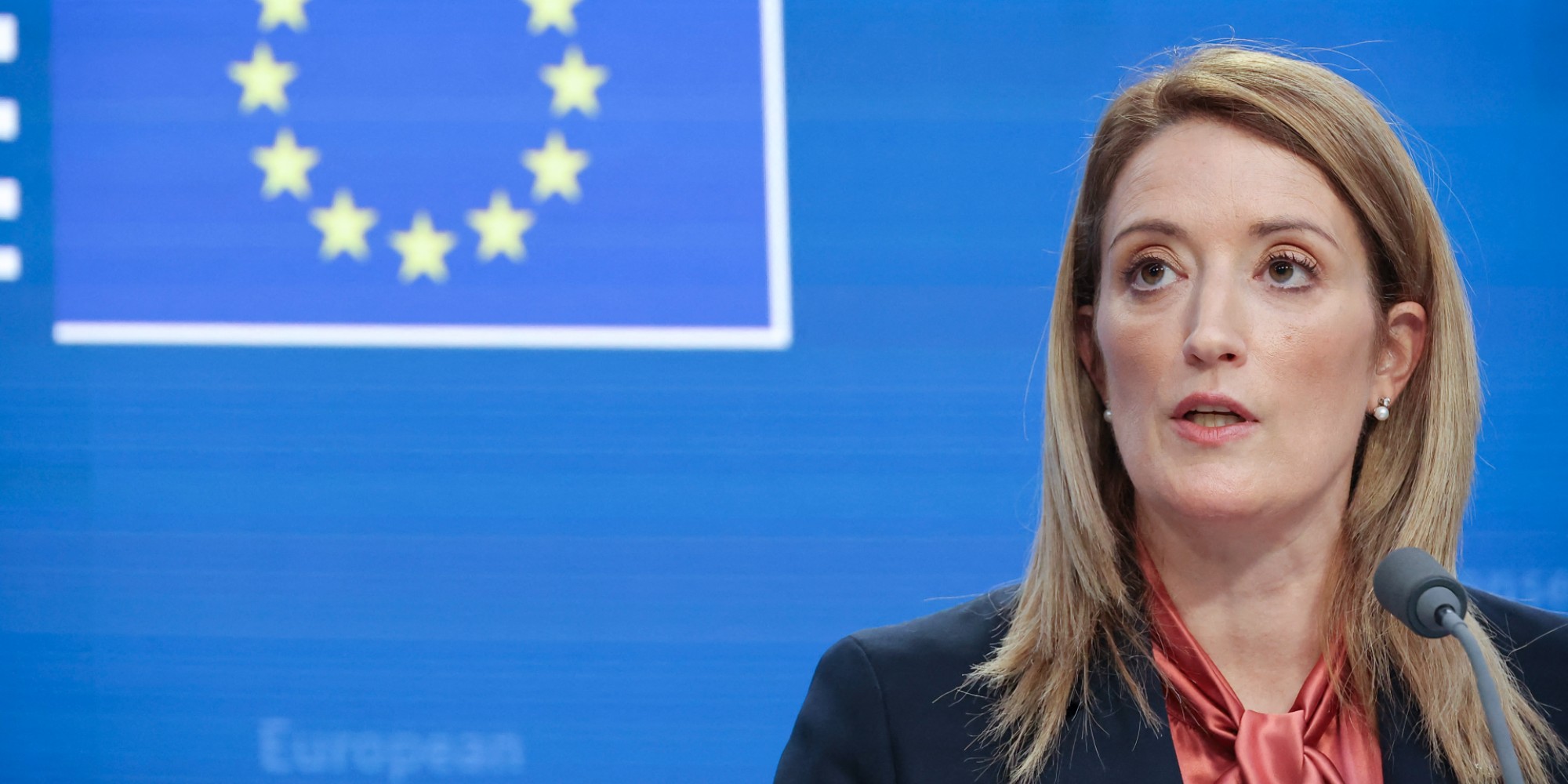 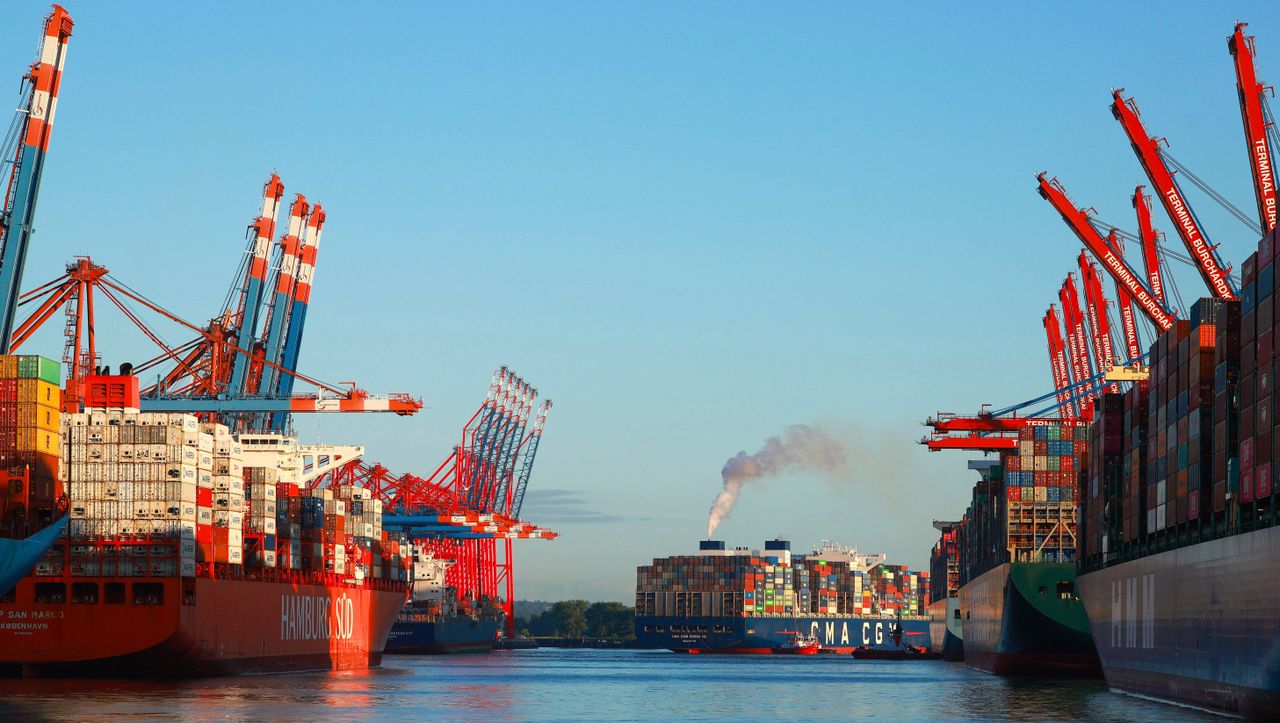 Container shipping: how the maritime energy transition should succeed

Just before the launch of Carrefour, the CEO of Quick Online quit his job - voila! money