It is copy 1574: After more than 50 years, the last Boeing 747 has left the US aircraft manufacturer's plant. Even one manager got a little sentimental. 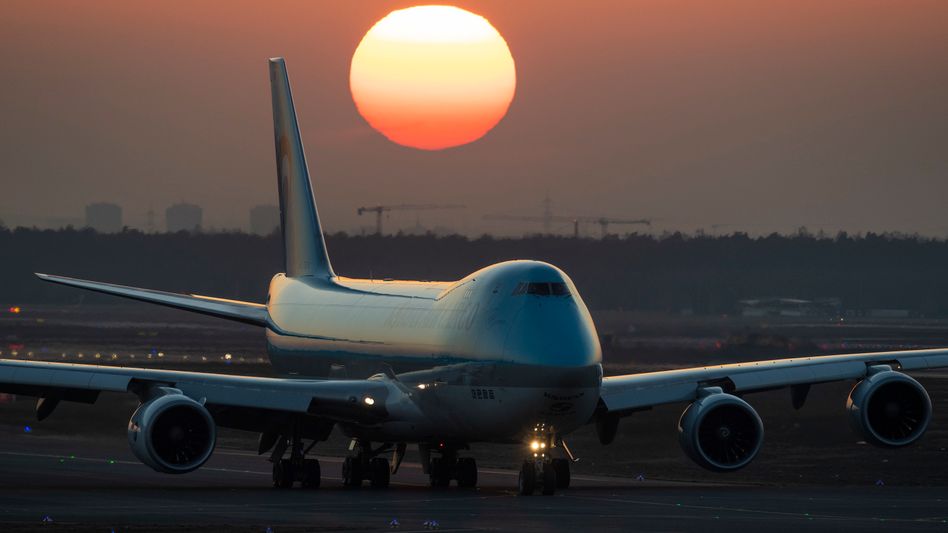 Boeing 747 in March 2021 at Frankfurt Airport: Farewell to the »Queen of the Skies«

Did the airline suspect when ordering that it would be a historic handover?

In a few weeks, Atlas Air Worldwide is to receive a new Boeing 747.

It is the last newly built example of the jumbo jet.

Because after more than 50 years it's over: The last machine of the type 747 left the large Boeing plant in Everett near Seattle on Tuesday evening.

This marks the end of the classic aircraft once celebrated as the »Queen of the Skies«.

The aircraft will first complete test flights and be repainted before being handed over to Atlas Air Worldwide early next year.

Boeing announced in 2020 that it would end 747 production.

This did not come as a surprise: the group had long considered taking the jumbo out of the program due to a lack of demand.

What was once the largest passenger jet in the world completed its maiden flight in 1969, and around a year later the first example went into scheduled service with the then US airline Pan Am.

With the latest variant 747-8, which has a longer upper deck, new wings and more economical engines and offers space for more than 600 passengers, Boeing was only able to score points with a few airlines.

Most long-haul airlines now rely on models that are not quite as large as the Boeing 787 “Dreamliner” and 777 and the Airbus A350.

Boeing manager Kim Smith described the last delivery of the legendary jumbo to the US broadcaster CNBC as "very surreal".

"For the first time in more than 50 years, we won't have a 747 in this factory." Boeing produced a total of 1,574 examples of the giant aircraft.

Of course, the aircraft type will not disappear from the sky with the end of production, but the 747 is also becoming increasingly rare there.

The big US airlines United and Delta took the machines out of their fleets years ago.

One of the most important 747 customers was Lufthansa.

They received 19 of the only 47 examples of the latest passenger version, the 747-8, with which Boeing wanted to compete against the even larger Airbus A380 after the turn of the millennium.

The US manufacturer handed over the last aircraft to Lufthansa in December 2015.

The German airline also has a number of older Boeing 747-400s in its fleet.

For Boeing, the jumbo is no longer of great importance.

In the end it was practically only built as a cargo plane – apart from a special version as the US government jet Air Force One. 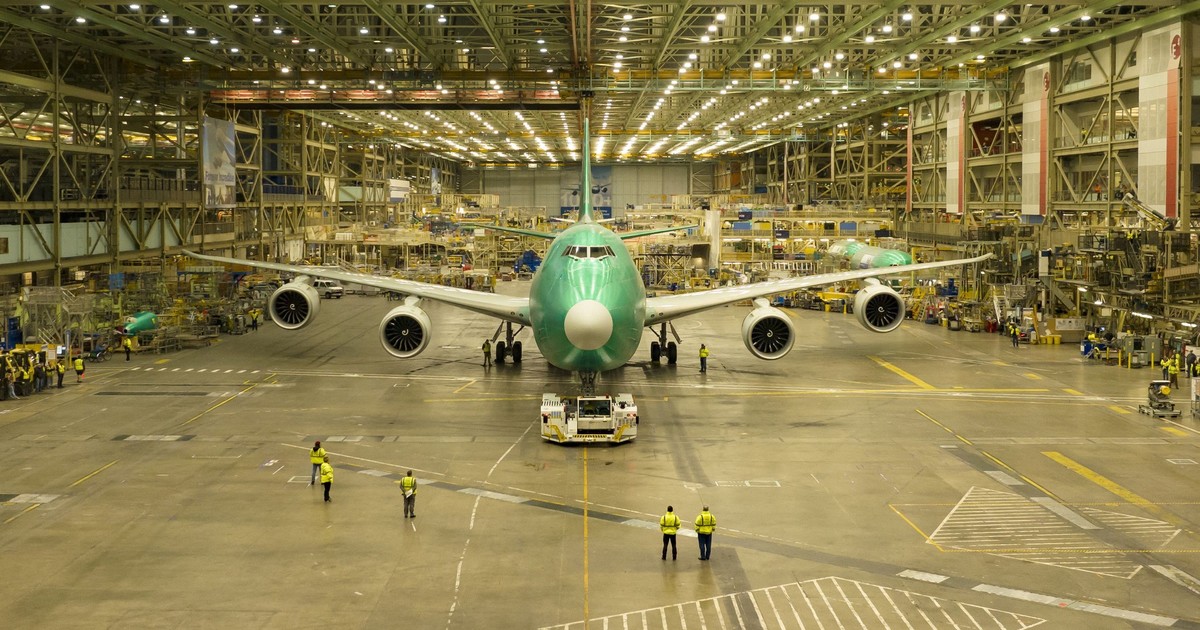 Boeing says goodbye to an icon: the giant Jumbo 747 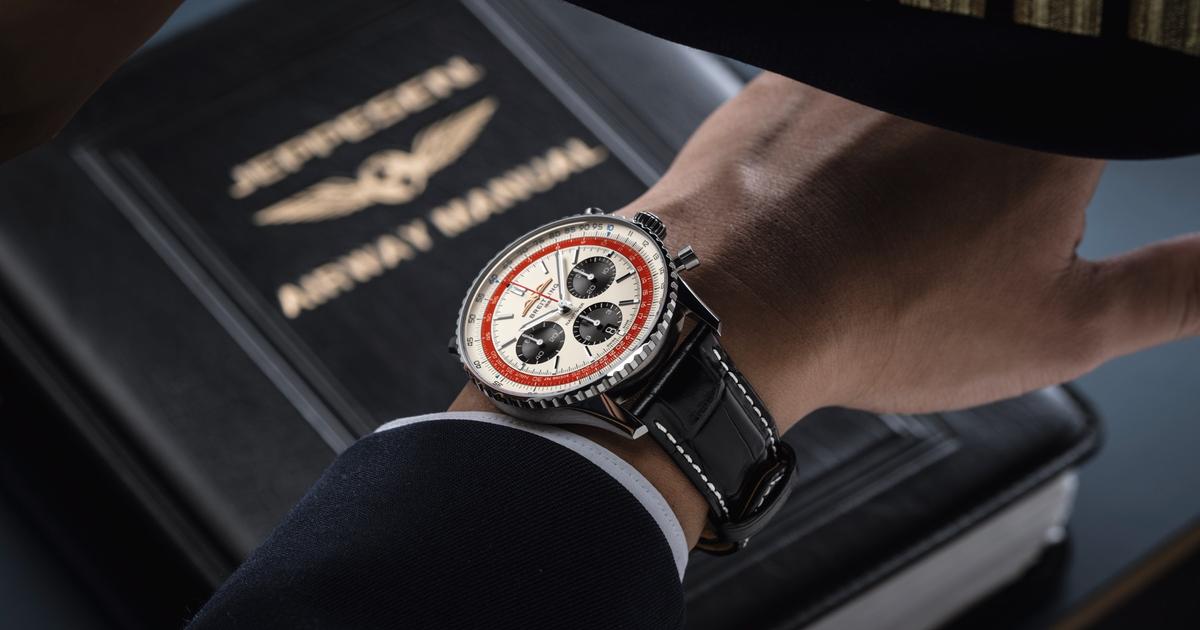 A Breitling Navitimer in homage to the mythical Jumbo Jet, the Boeing 747 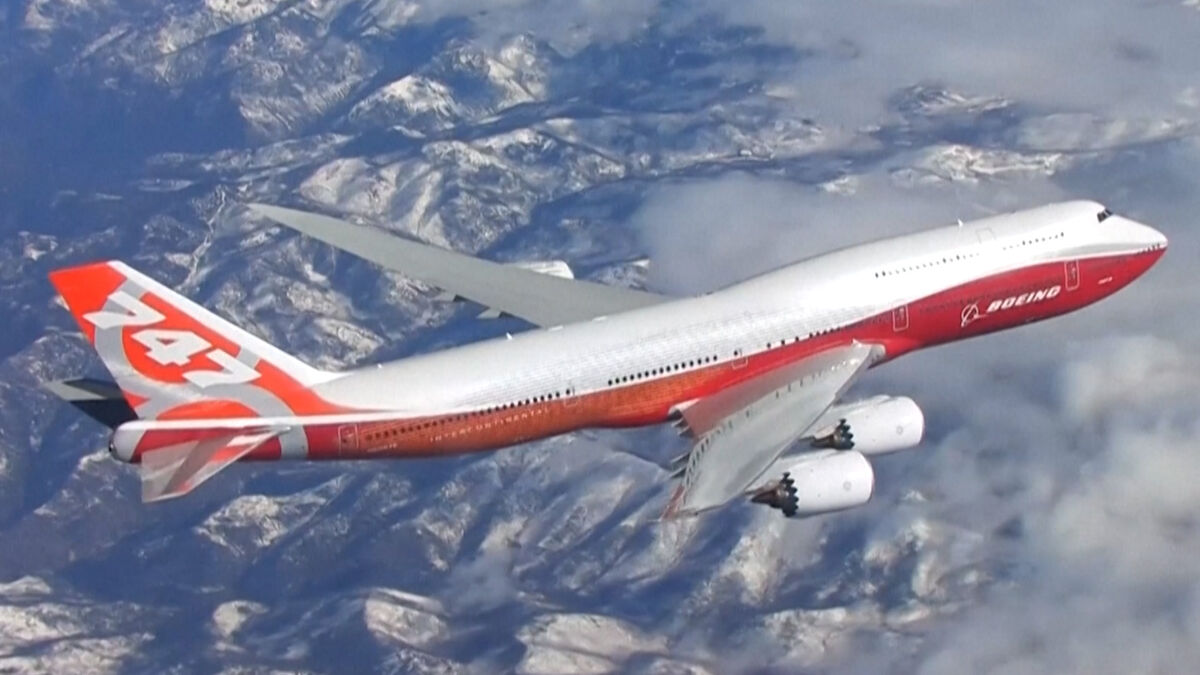 VIDEO. Boeing says goodbye to the 747, the plane that democratized air transport 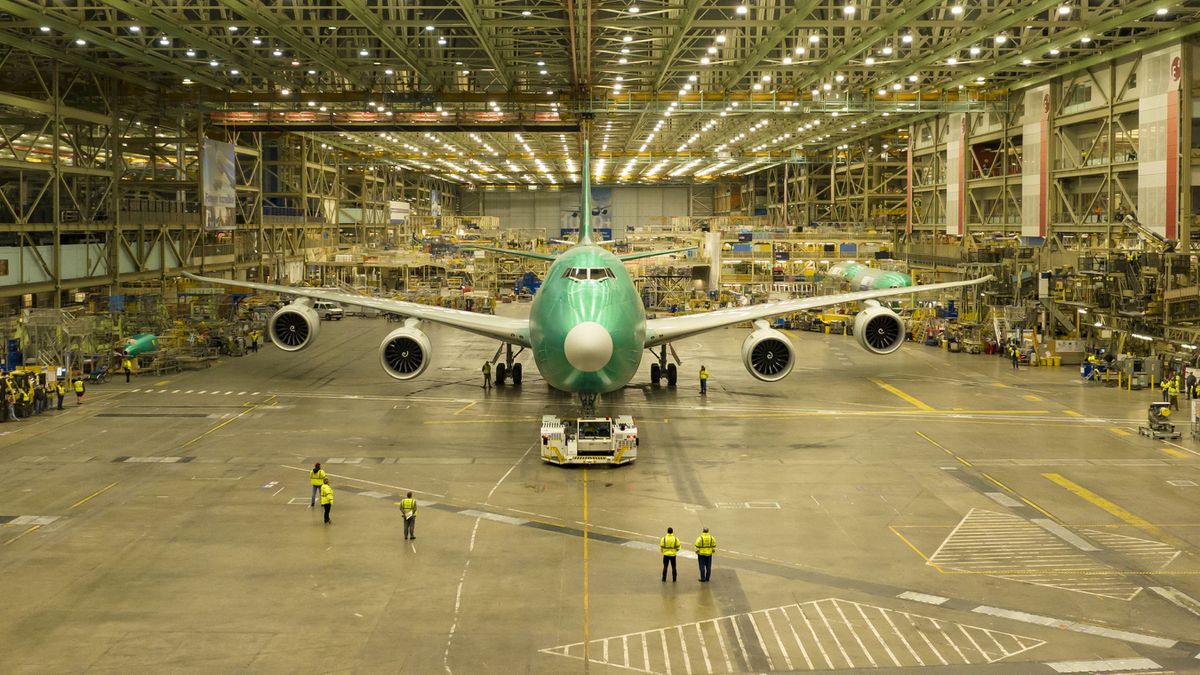 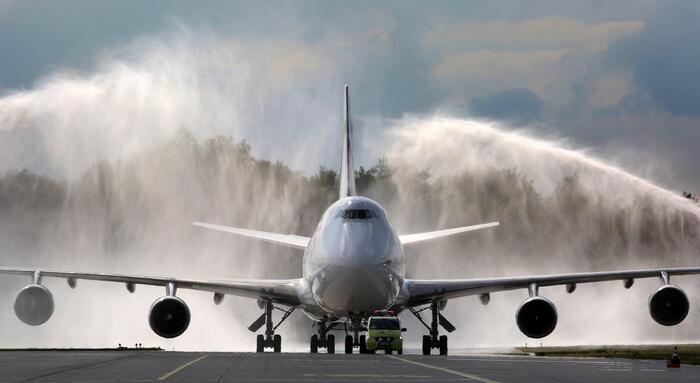 Boeing delivers the last 747. Farewell to the legendary 'Jumbo' 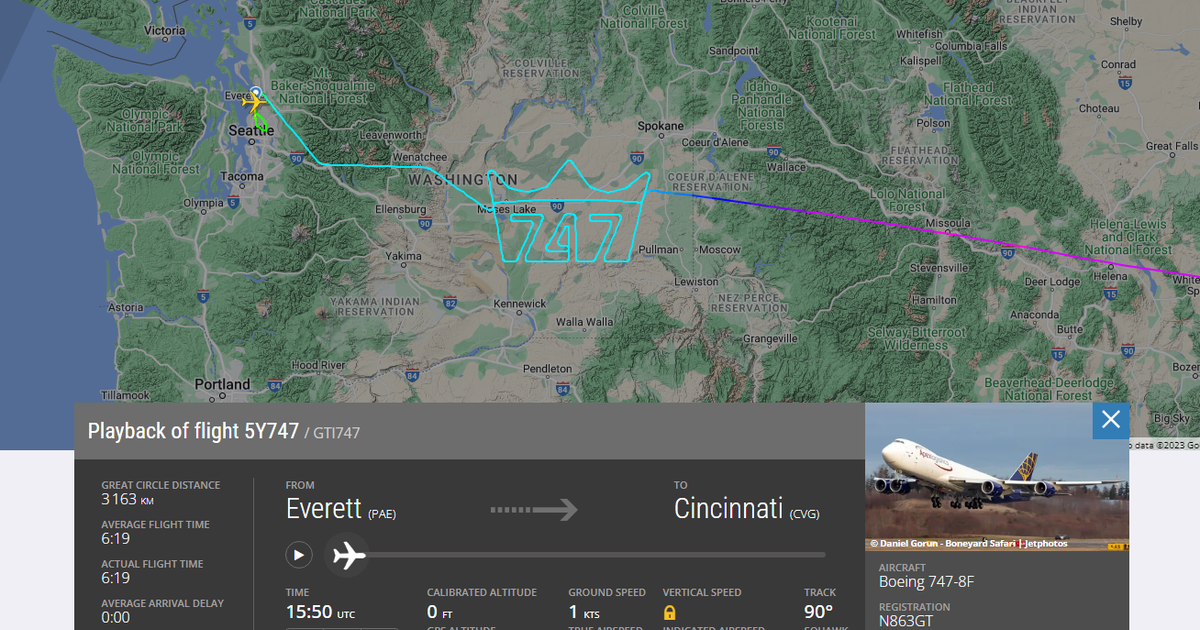 Boeing 747: the breathtaking drawing drawn in the air by the pilots of the very last model built 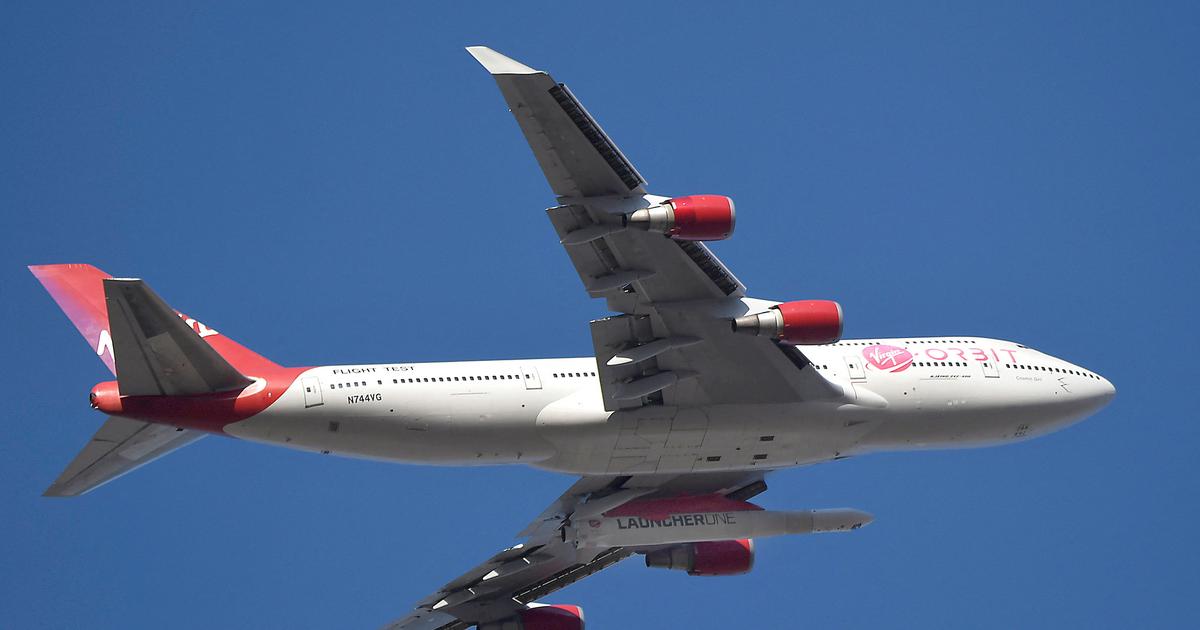 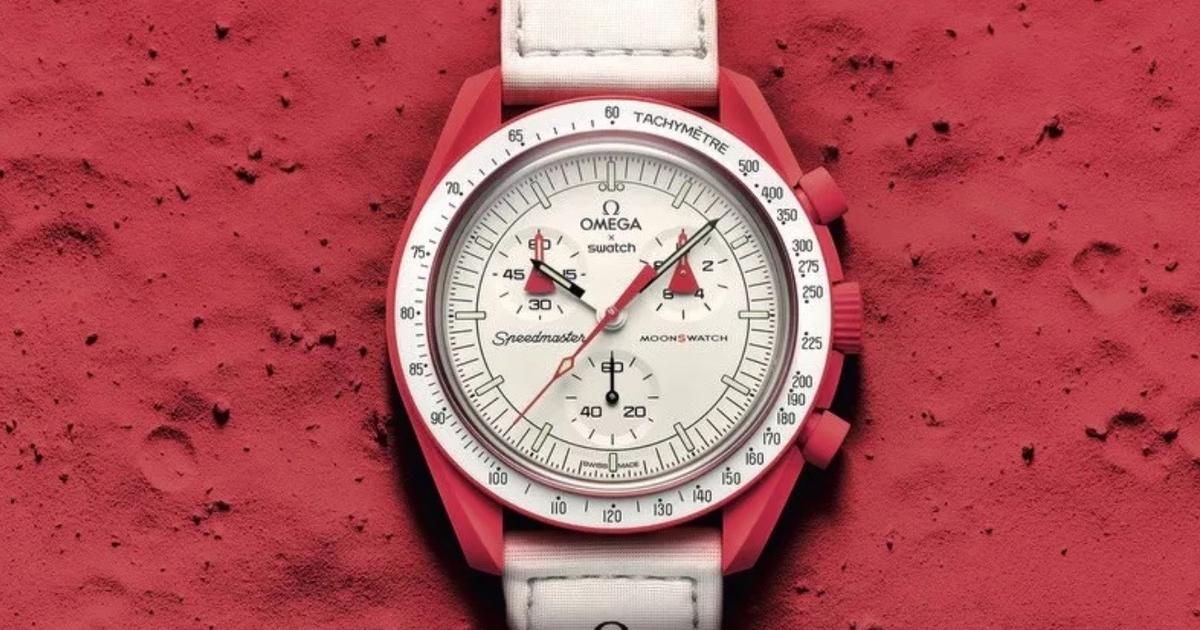