One in four stays in the home office

The share of working from home has skyrocketed in many areas. In some sectors of the economy, employees hardly come to the office anymore. However, some professional groups are left out of the trend. 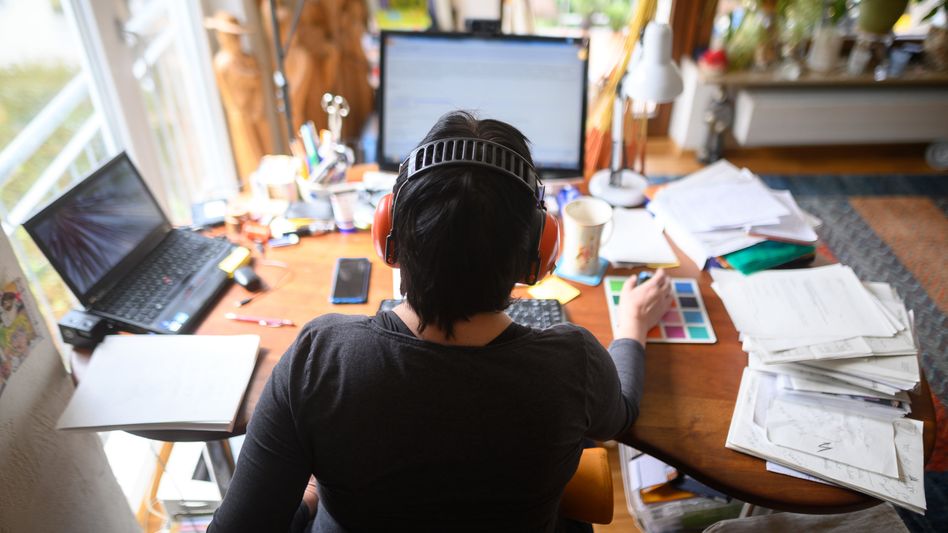 According to the Ifo Institute, every fourth employee in Germany will continue to work in the home office after the corona pandemic.

According to calculations by the Munich economists, the home office share stabilizes at 25 percent of employees.

"That should also be the new long-term value," said Oliver Falck, head of the Ifo Center for Industrial Economics and New Technologies on Friday.

Since the spring, employers have no longer been obliged to allow their workforces to work from home, but according to the Ifo, the proportion of home offices has remained essentially unchanged since then.

Before the pandemic, less than 15 percent of the workforce sometimes or frequently worked from home.

The data from Germany are similar to observations from the USA, where the home working rate was around 30 percent of the working days.

Many professions are left out

However, the average value of a quarter masks large variations between different economic sectors and occupations.

For IT service providers it is 71.7 percent, for advertisers and market researchers it is 60.4 percent.

In many other sectors, however, working from home is hardly possible or not possible at all.

According to the Ifo survey, only very few people work at home in the catering and hotel industry.

"On the other hand, there are jobs that just aren't designed for working from home," says Falck.

Although the proportion of employees in gastronomy has increased, it remained low at 2.3 percent in November, after 1.7 percent in August.

These are likely to be mostly office jobs in the hospitality industry, which are relatively small in the industry.

The rates also remained low in accommodation (2.4 percent) and in wood processing (4.5 percent).

In wholesale and in industry it was almost 16 percent.

In retail it was 6.1 and in the construction industry 5.3 percent. 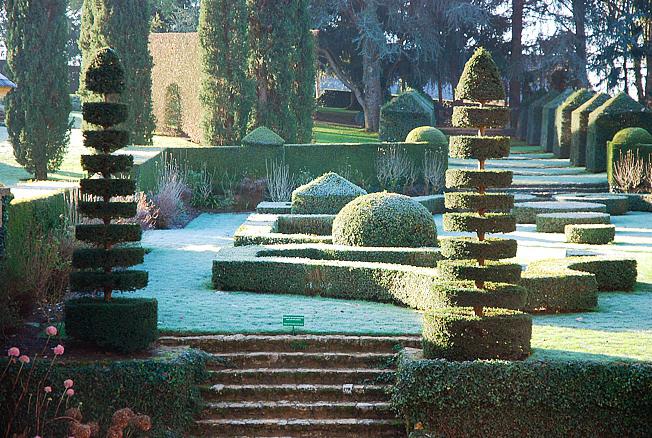 In the Dordogne, a gourmet weekend at a time when the countryside is whitening 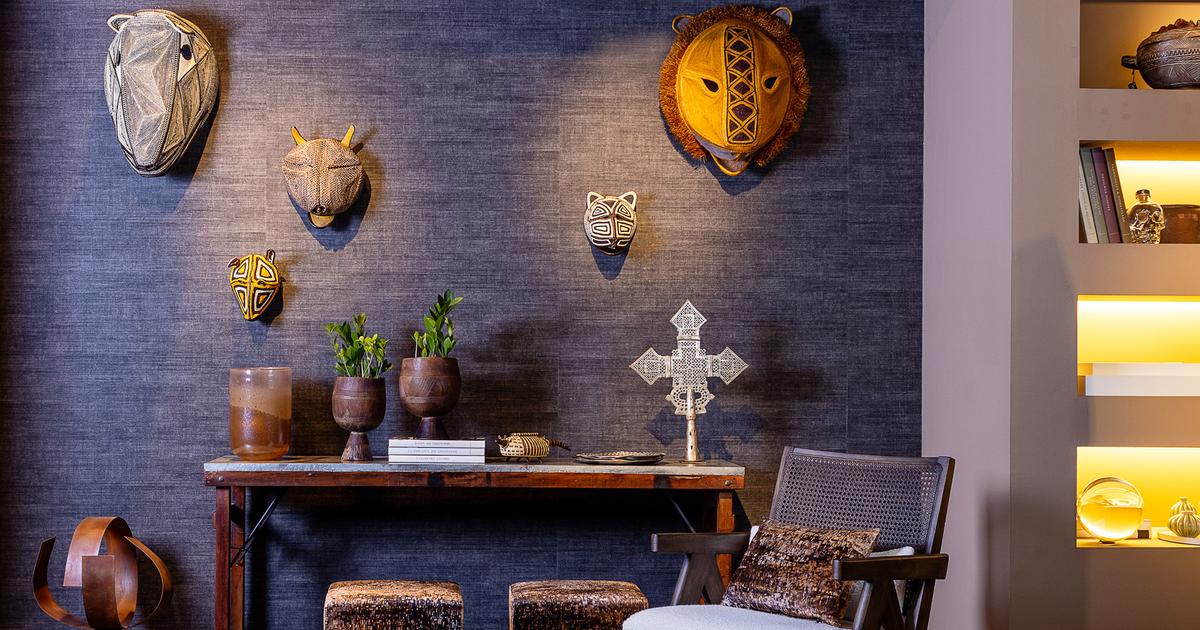 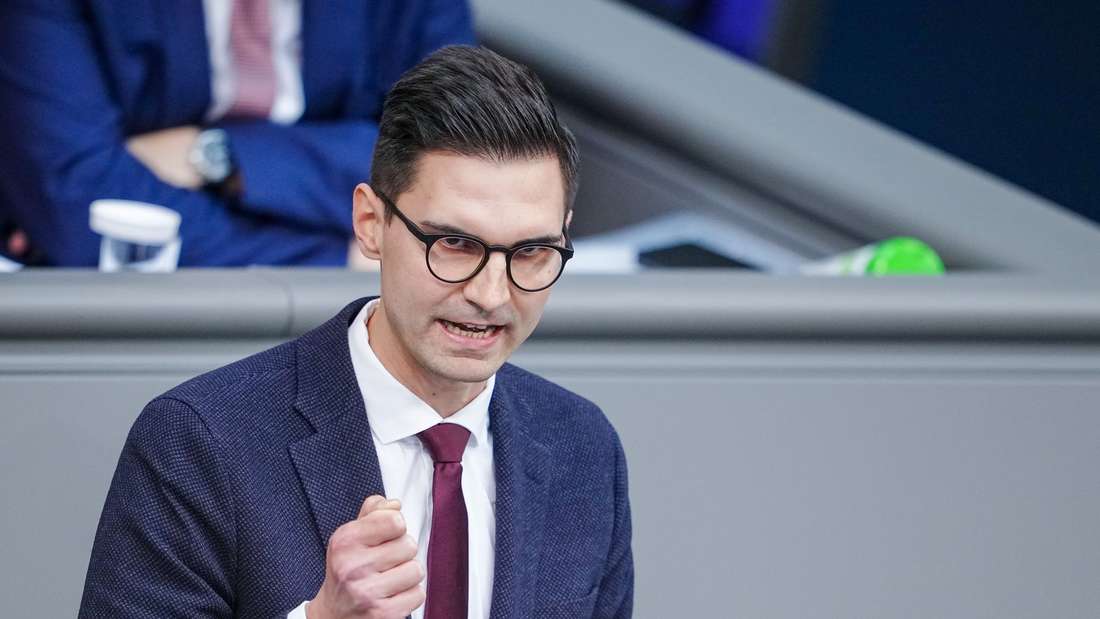 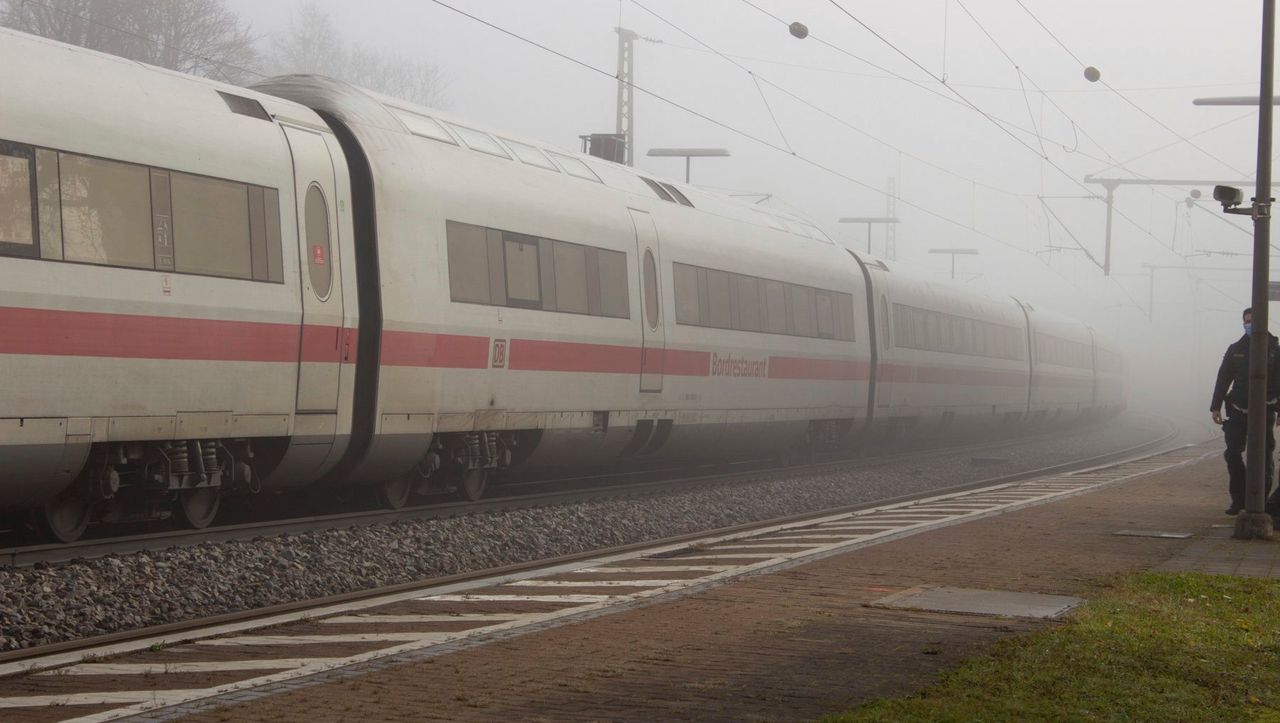 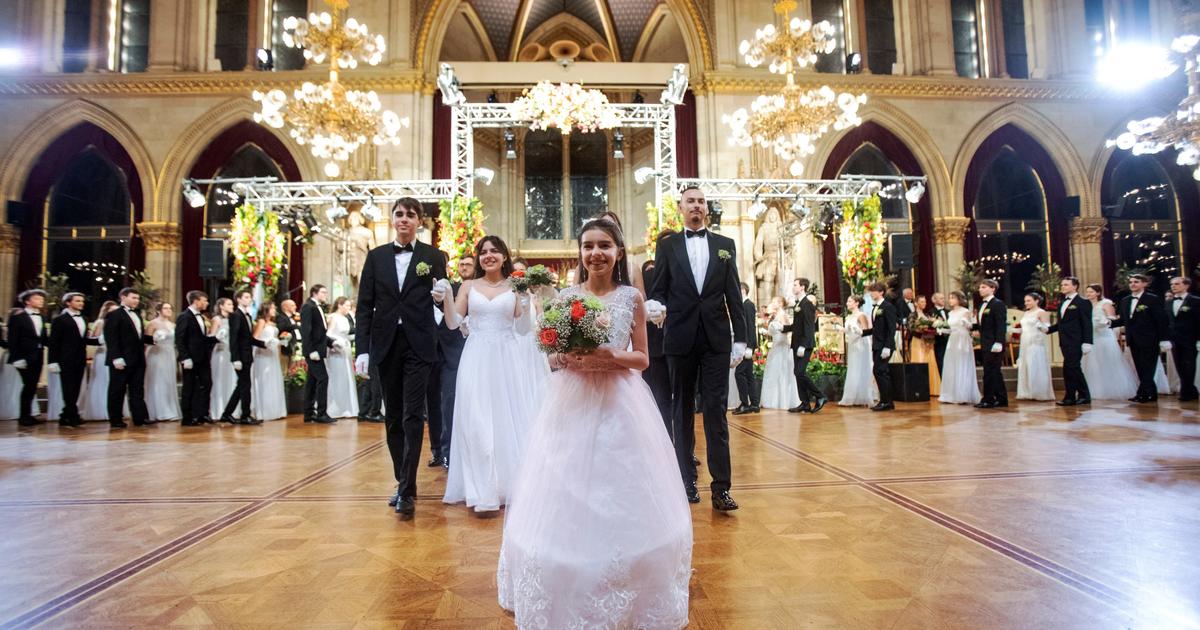 Vienna: after two years of absence, the balls again make the crowds waltz 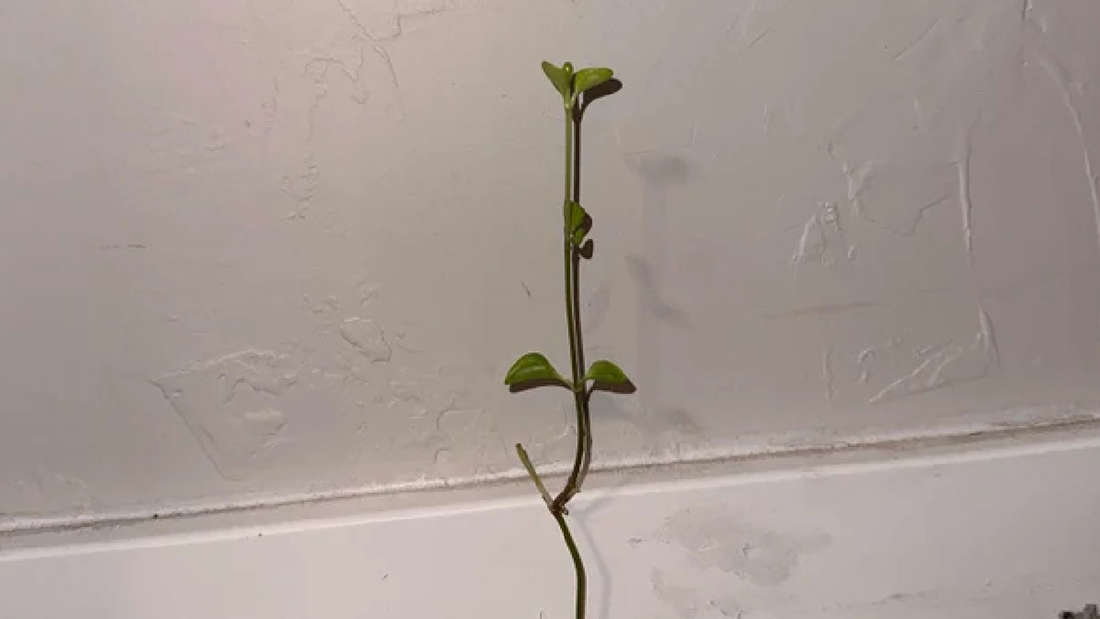 "How did it get so big!?" - Plant grows through carpet

Start the new year without a hangover: These home remedies can help

Start the new year without a hangover: These home remedies can help