An initiative that is new: a small business will report to the authorities only once a year - voila! Of money

Dealers whose business turnover is less than NIS 100,000 per year will not be required to report bi-monthly, as is customary today - and will only have to report to the tax authorities once a year

Self-employed people who make less than NIS 100,000 per year.

Anyone who wishes to supplement income or bring a second salary to the family unit as an independent trader, has so far been forced to comply with all the rules imposed on a licensed trader, mainly: submitting a bi-monthly report to the VAT, reporting to the income tax and more

. News for small businesses: The Tax Authority is promoting relief for businesses with a turnover of up to 100,000 shekels, which should be included in the Settlements Law.

To this day, the income tax does not make a difference in the size of businesses when it comes to reporting, and approximately 400,000 of these businesses were required to submit an annual report, a profit and loss report, Capital statements and bi-monthly advance payments, which has become, absurdly, a more complicated task than coordinating the tax of an employee who works an extra job.

There is no need to manage accounts like a large business.

Good news for hundreds of thousands in Israel

Over the years, several attempts have been made to ease this burdensome bureaucracy, but without success.

Vala learned that the Tax Authority intends to allow small businesses to report their income in an abbreviated report similar to that done in tax coordination, which will require two entries into the system: one when reporting income and expenses and one for payment.

Later, relief from the need for a capital statement will also be examined.

As mentioned, according to the data of the Tax Authority, there are about 400,000 small dealers in Israel who are included in the criterion, until now, the barrier for many who sought to supplement income as self-employed or to bring home additional income that would help with living expenses, was the bureaucratic procedure involved in being a licensed dealer.

Many of the target audience gave up the opportunity or worked "in the dark" - that is, they collected the remuneration for their work in cash and without an orderly record, not even a reported or supervised one.

For this target audience, this is a great relief that will allow them to earn a living with dignity - and no less importantly - legally. 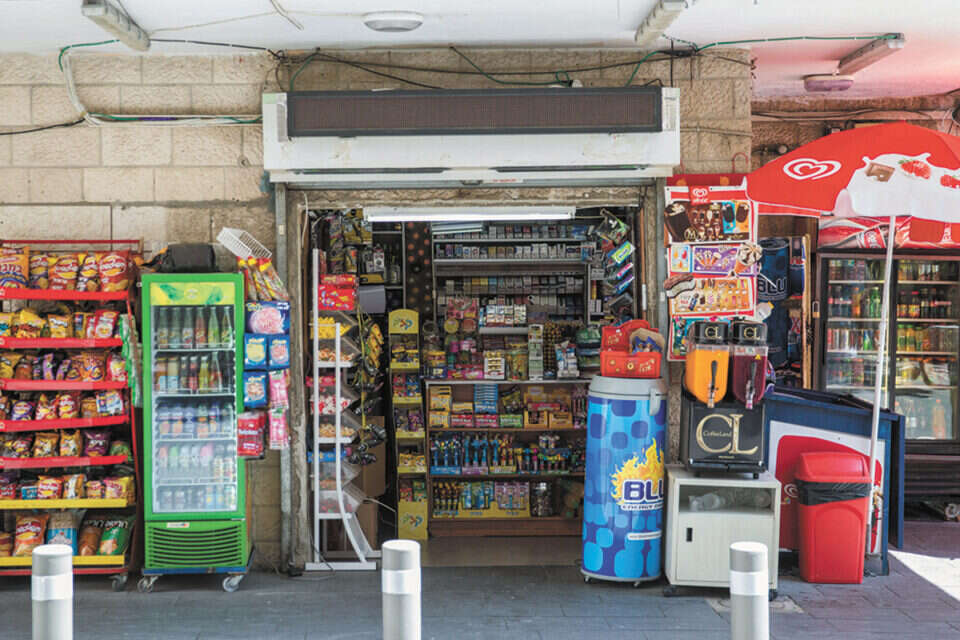 News for small businesses: a new initiative is expected to significantly ease the bureaucracy Israel today

Next Insurance: the insurance venture that thinks small and brings big money - voila! Of money 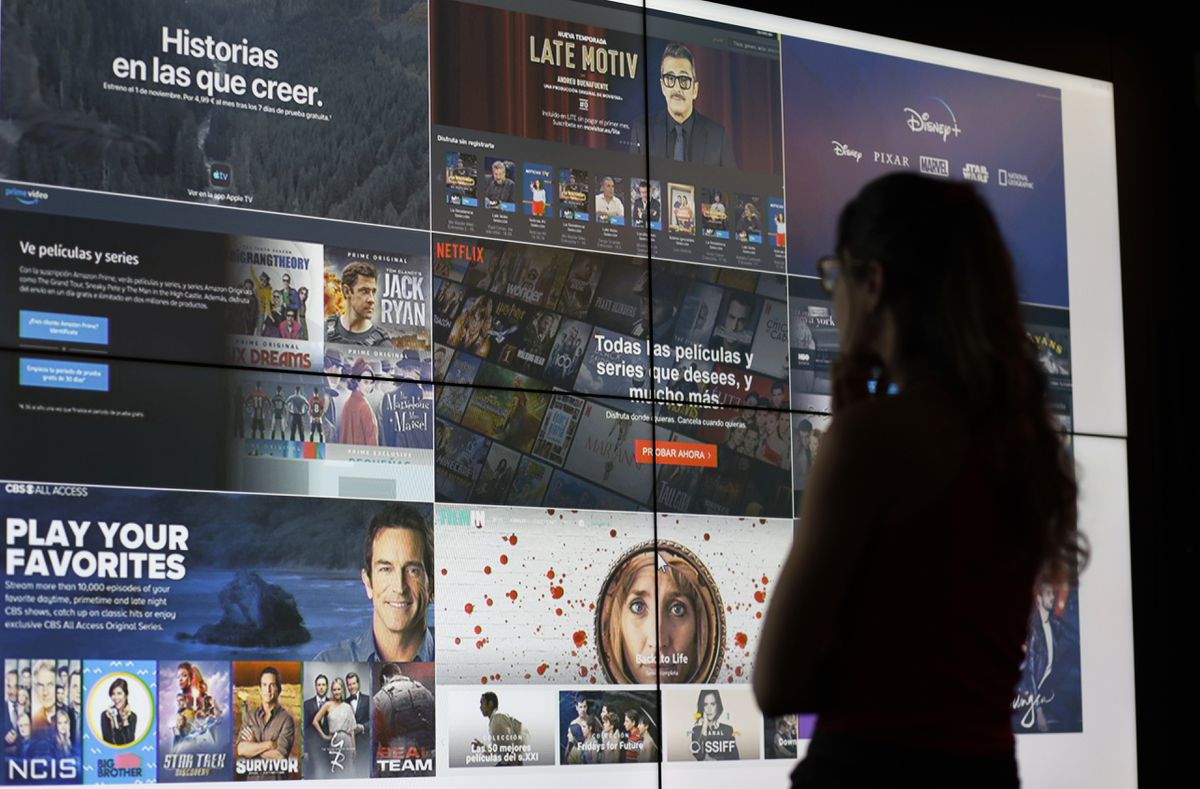 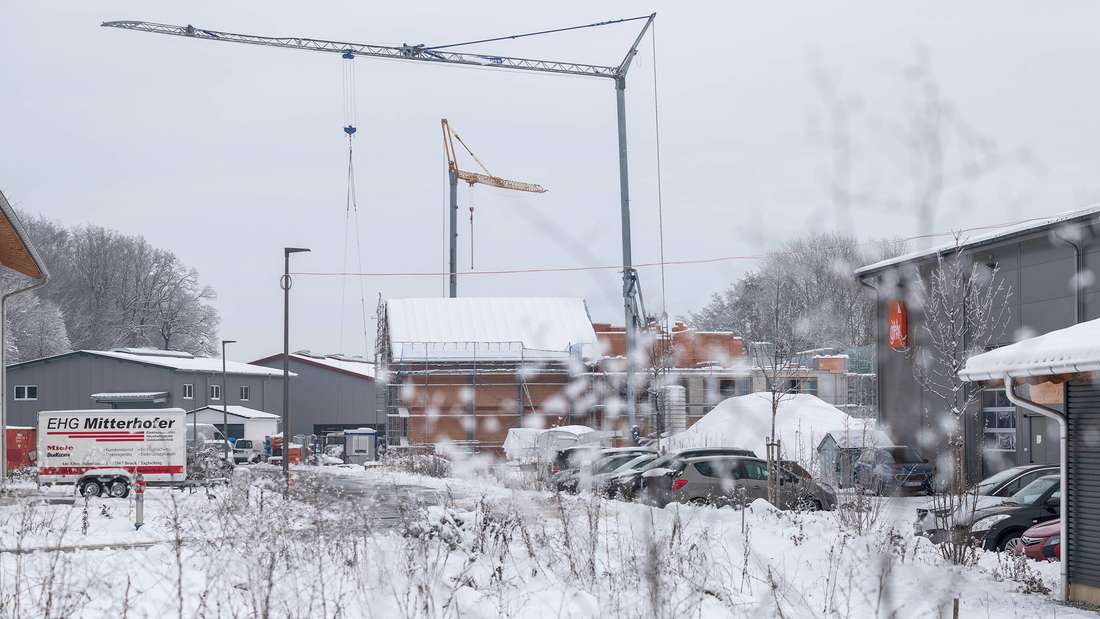 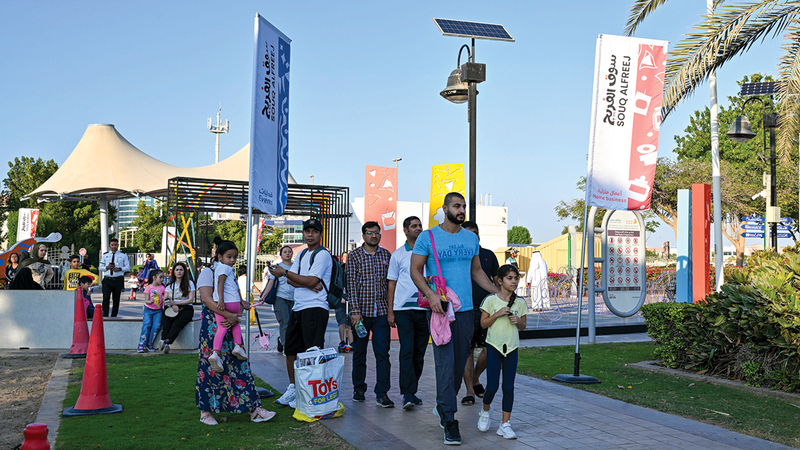 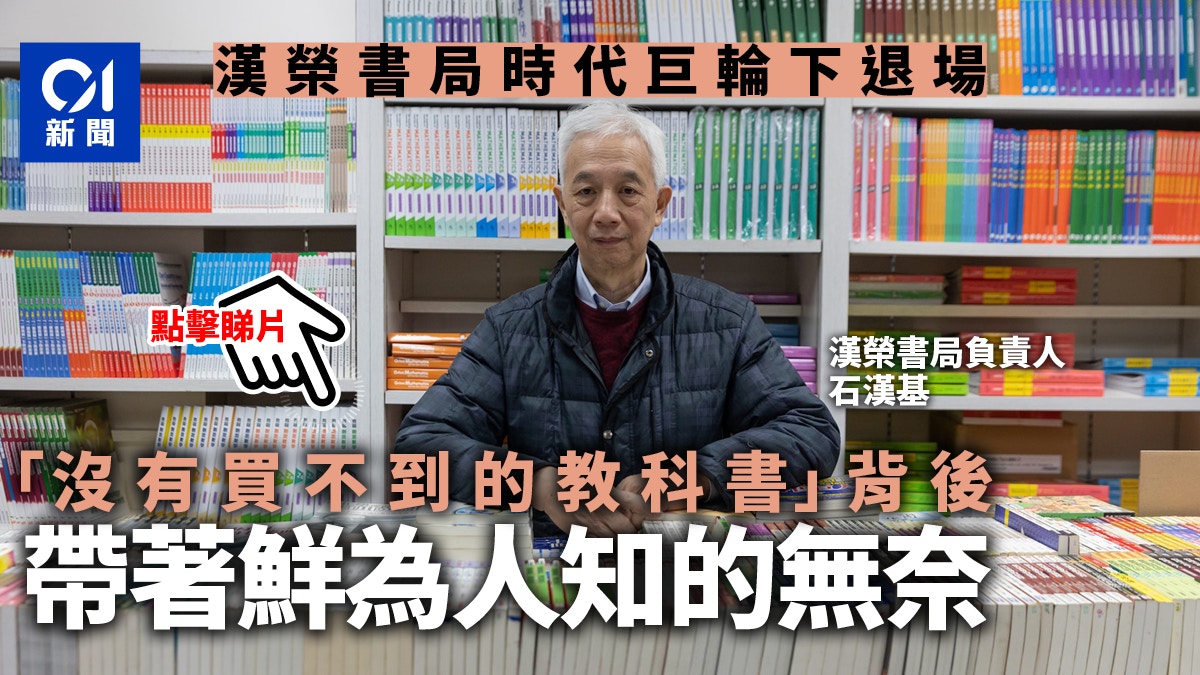 Hon Wing Bookstore closed. Interview｜Behind the fact that there is no textbook that cannot be bought: if it cannot be sold, it is garbage

From Elon Musk to Bitcoin: 5 turning points in the past year in the tech world - voila! technology