So far, the gas crisis has been less severe than feared. With a view to next winter, IEA boss Fatih Birol calls for further savings - and criticizes the German nuclear phase-out. 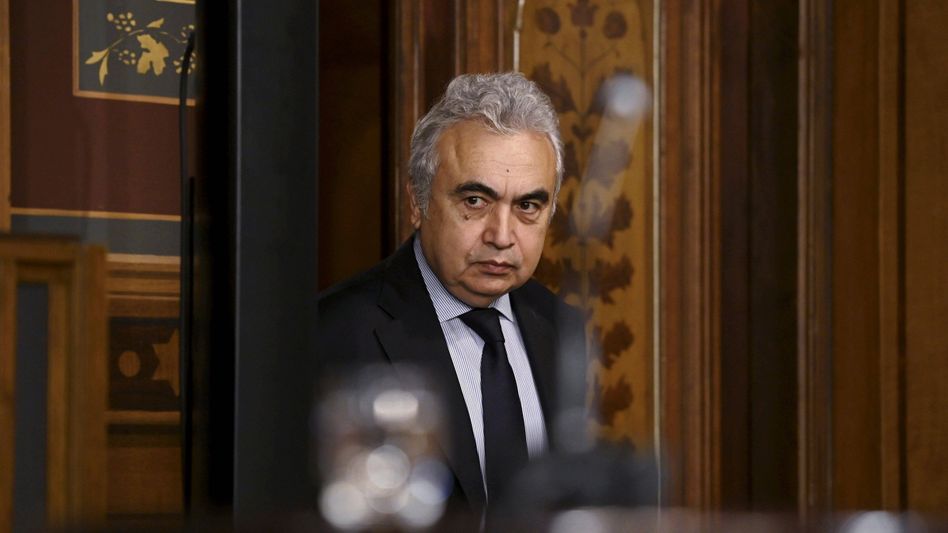 IEA boss Birol at a performance in Helsinki

The head of the International Energy Agency (IEA), Fatih Birol, has warned the Europeans not to dismiss the supply crisis prematurely given falling gas prices.

"The next winter worries me," Birol told the "Handelsblatt".

Birol named three risk factors: "No Russian gas, China's comeback as an importer, little increase in supply." He fears that many governments are "a little too happy" about the relatively mild course of the crisis so far.

Against the background of the tense situation, the IEA director criticized the German nuclear phase-out: "I wish there was the possibility of extending the service life much more if necessary." Birol, on the other hand, praised the fact that the expansion of wind power and solar systems had accelerated.

»Above all, the acceleration of the planning process pays off.« 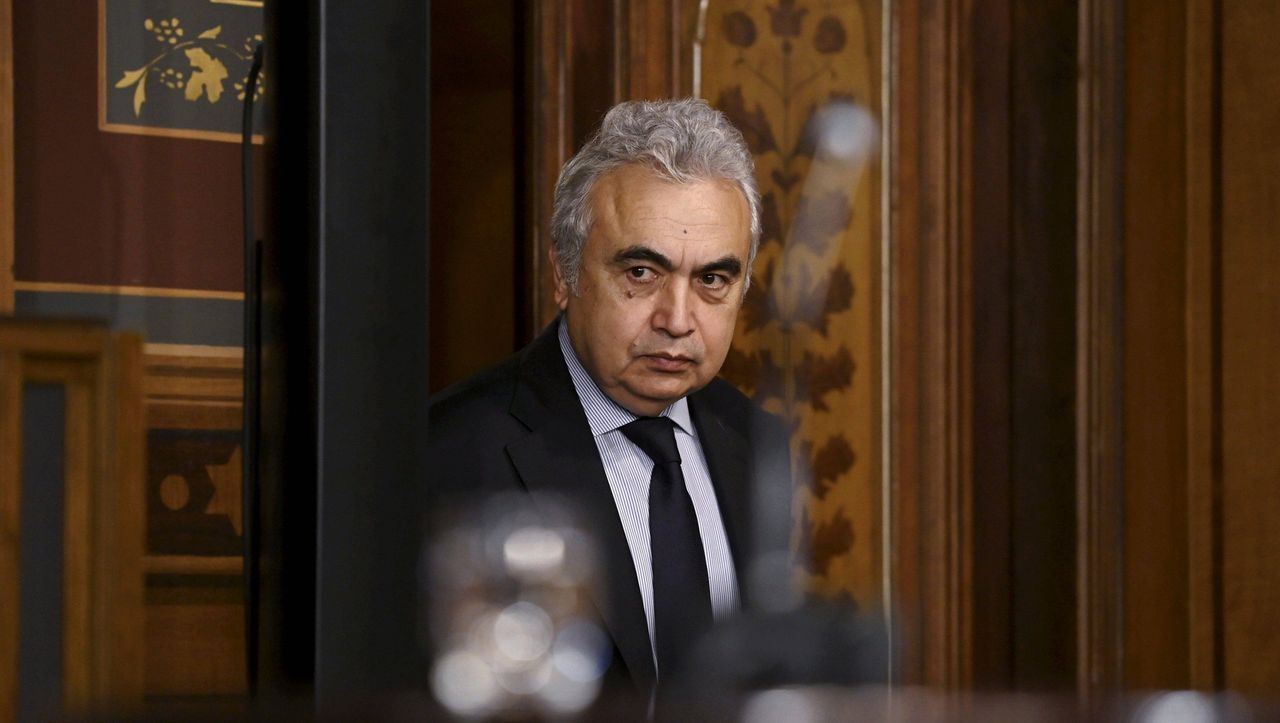 The International Energy Agency: The winter of next year will be more difficult for Europe 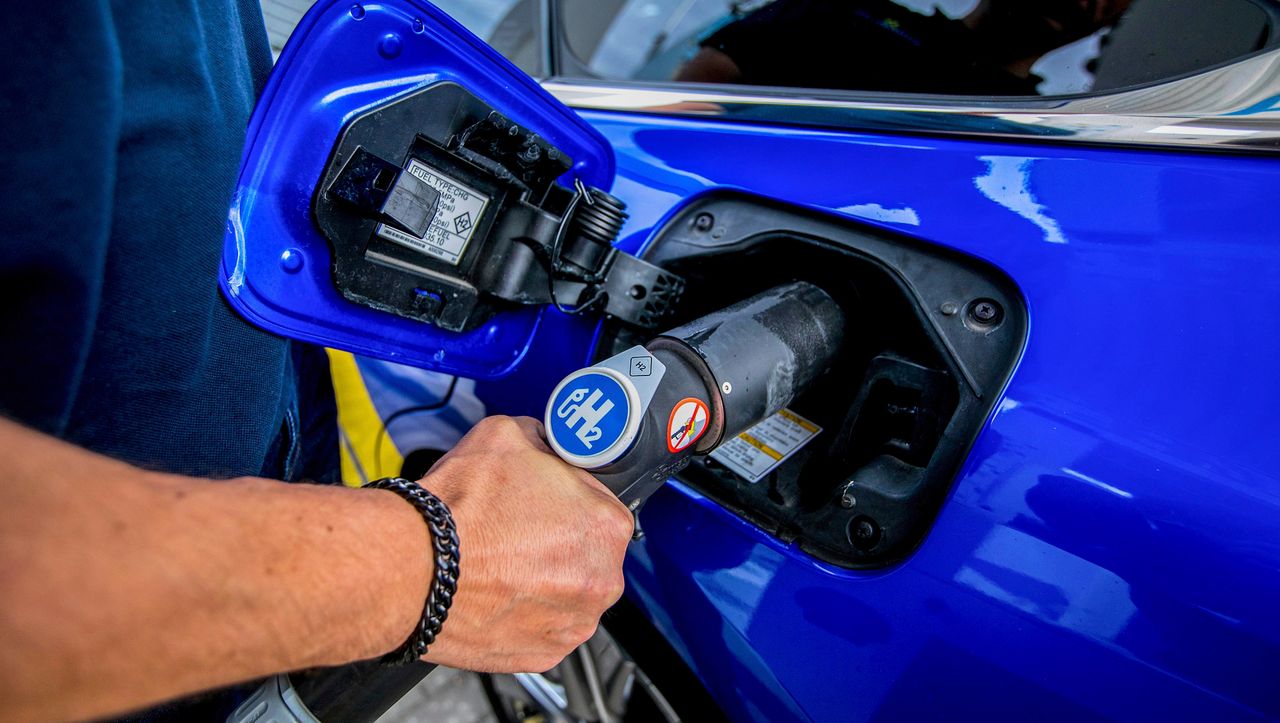 Study by the EU Patent Office: EU and Japan lead in hydrogen patents

Study by the EU Patent Office: EU and Japan lead in hydrogen patents 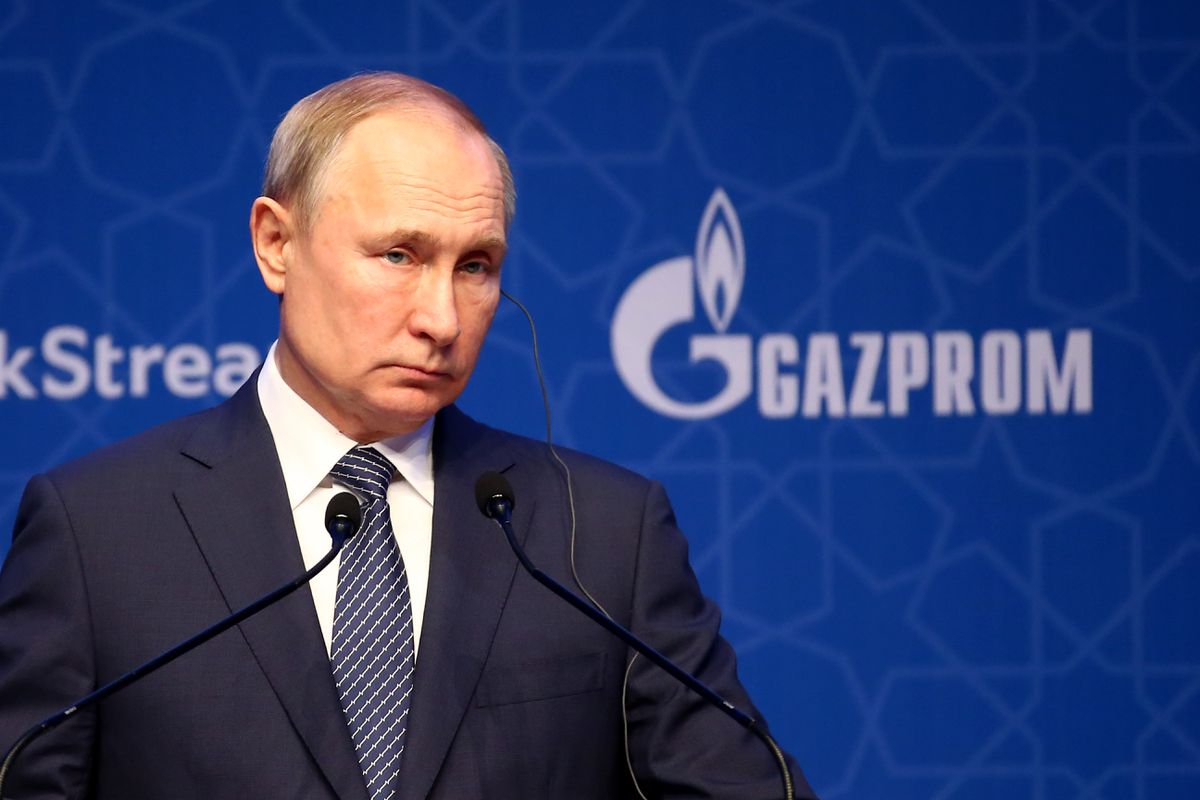 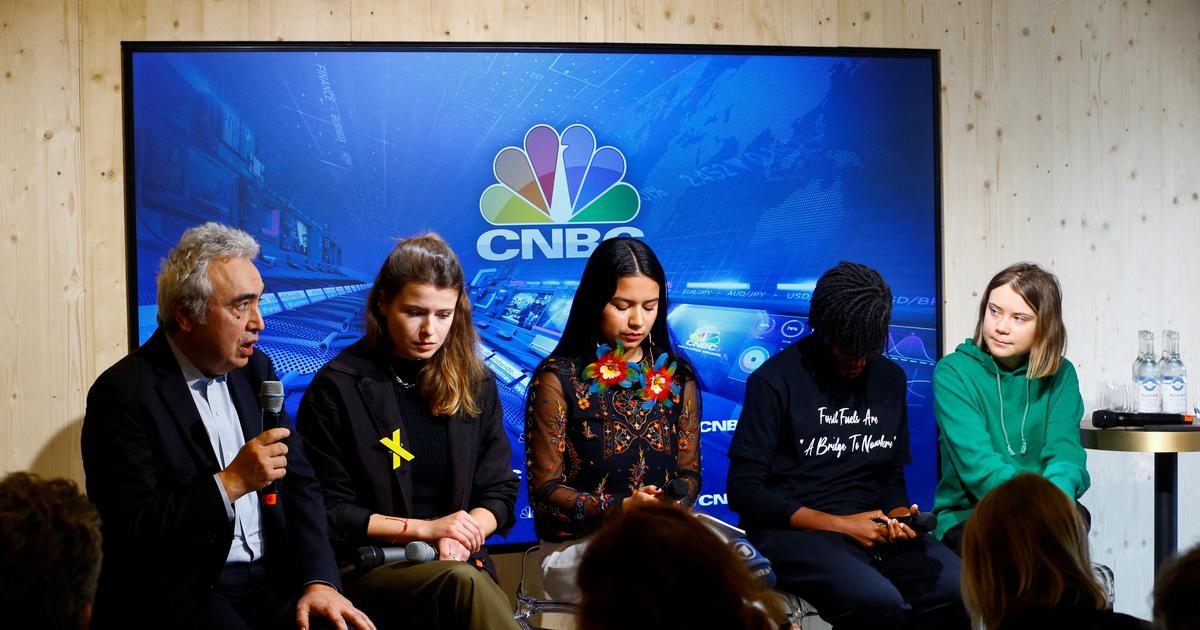 Greta Thunberg: we listen in Davos to “the people who most fuel the destruction of the planet” Gas danger over in winter? Network agency boss calls “remarkable value” – but has a warning