Scheduled for Tuesday, January 31, the second day of mobilization against the pension reform could cause many disturbances, 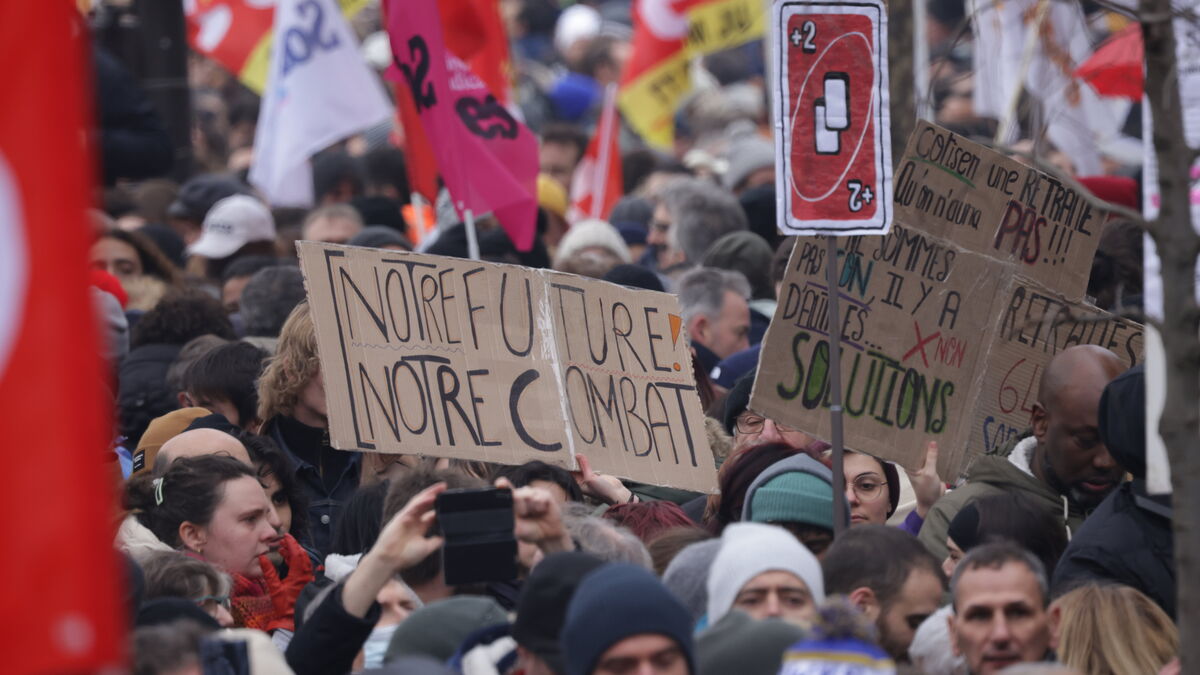 The first day, February 19, had widely mobilized in many sectors and in the street, with, according to the authorities, more than 1 million demonstrators everywhere in France against the pension reform.

Le Parisien takes stock of the disruptions to be expected for the second day of mobilization, scheduled for Tuesday, January 31.

It is still too early to know to what extent rail traffic will be disrupted, but the four representative unions at SNCF (CGT Cheminots, SUD Rail, Unsa Ferroviaire and CFDT Cheminots) are calling on railway workers to “massively” join the strike movement.

On January 19, 46% of railway workers had declared themselves to be on strike.

Traffic had been greatly disrupted with the cancellation of many trains.

The strike could start much earlier at the SNCF, a strike notice having been filed from Wednesday January 25 at 7 p.m. to Thursday February 2 at 8 a.m., before a possible renewable strike from mid-February.

There is currently no official strike call in the company.

“All we can say is that we feel the anger.

And if we go into an indefinite strike, it could be complicated for the government ”, wanted to believe FO with the Parisian.

If there is a strike, we will have to wait at least for the weekend to get an idea of ​​its magnitude.

On January 19, line 8 was closed in its entirety when other metro lines only operated during rush hour.

Traffic on other regional trains had also been severely disrupted.

Outside Île-de-France, urban transport could also be disrupted.

In Marseille (Bouches-du-Rhône), the tram and metro networks had been very disrupted during the last day of mobilization.

In Lyon (Rhône), the metro, bus and tram network had simply ceased to operate from the start of the evening.

Again, we will have to wait a little longer to find out the details of the disruptions for this new day of strike.

Will the children have to stay home?

Education unions on Friday called for the January 31 movement to be "even stronger" than the January 19 movement.

“We are united and determined to have this pension reform project withdrawn,” they write.

Although in the minority, the Sud Éducation union for its part called for a "renewable strike" from Tuesday.

According to the Ministry of Education, 42.35% of teachers had followed the call to strike on January 19 in primary schools and 34.66% in secondary schools (middle and high schools).

Establishments could also be blocked by youth movements.

In the energy sector

In the refineries, we do not want to wait until January 31 to mobilize.

As it had anticipated from the presentation of the reform, the CGT Petroleum called for a strike for 48 hours from January 26, before a second call to strike for 72 hours from February 6.

The call for a strike will lead to “decreases in flow” and “the stoppage of shipments”, assured Éric Sellini, national coordinator of the CGT for TotalEnergies.

On February 6, a “renewable strike” will be “proposed to employees”.

The CGT federation of Ports and Docks does not want to wait until January 31 either.

The union called on Friday for a 24-hour strike from January 26, calling on "docker workers and port workers to amplify the methods of action".

“For the terms of action for the week of January 30, the federation will once again bring together its authorities” and exchange with the other CGT federations in order to “continue raising the level of the fight”, indicates the CGT.

The two main unions of ski lift employees, Force Ouvrière (FO) and the CGT, have filed strike notices for January 31, in order to protest against the pension reform project, but also against the modification of the pension plan. unemployment insurance for seasonal workers.

“The lifts will operate normally from the next day: we do not want to further weaken companies already in difficulty”, however indicated Éric Becker, FO general secretary of ski lifts and seasonal workers. 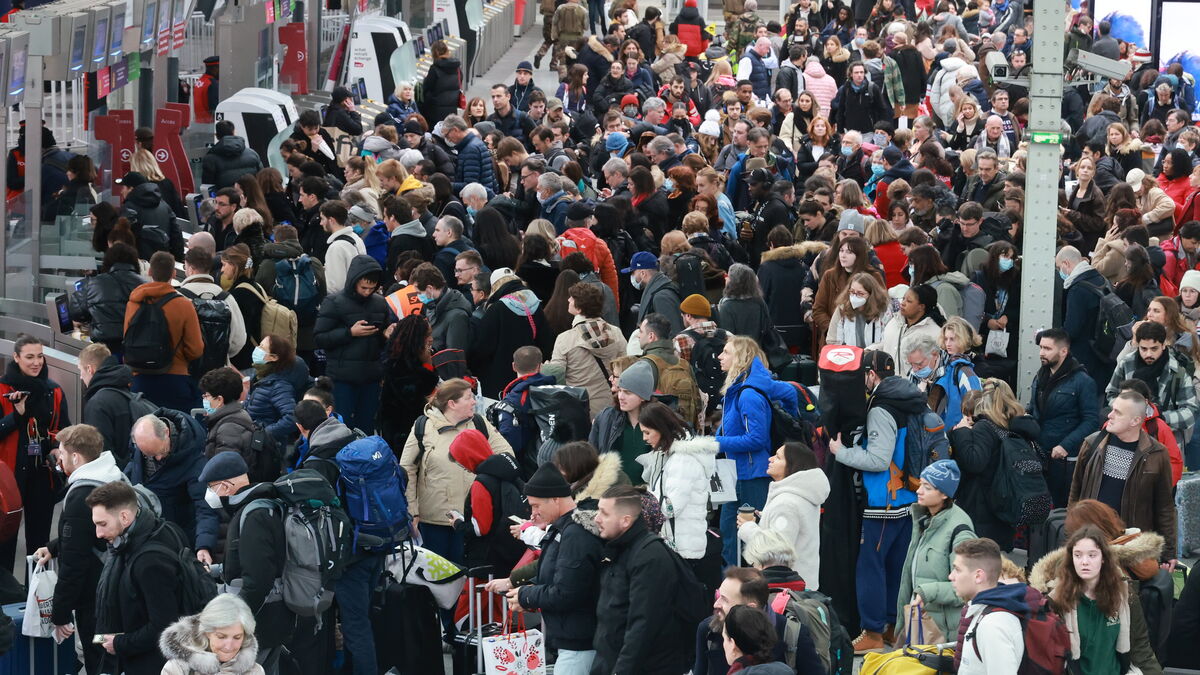 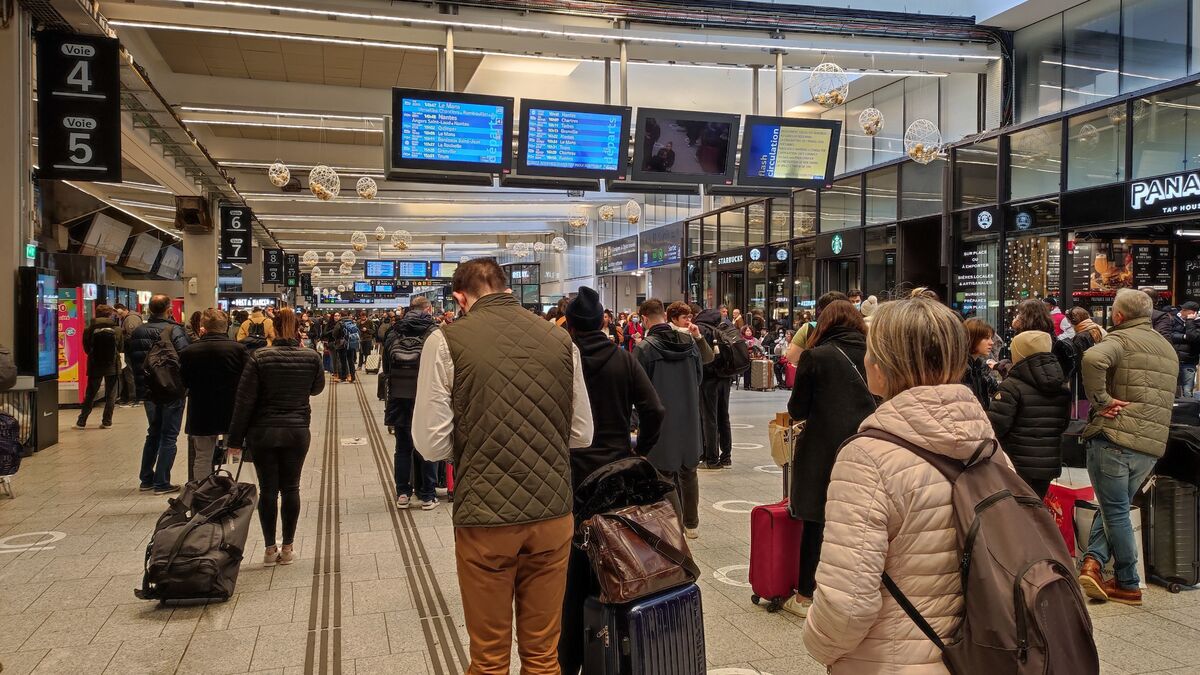 Strike of January 19: here is the list of SNCF trains canceled on Thursday 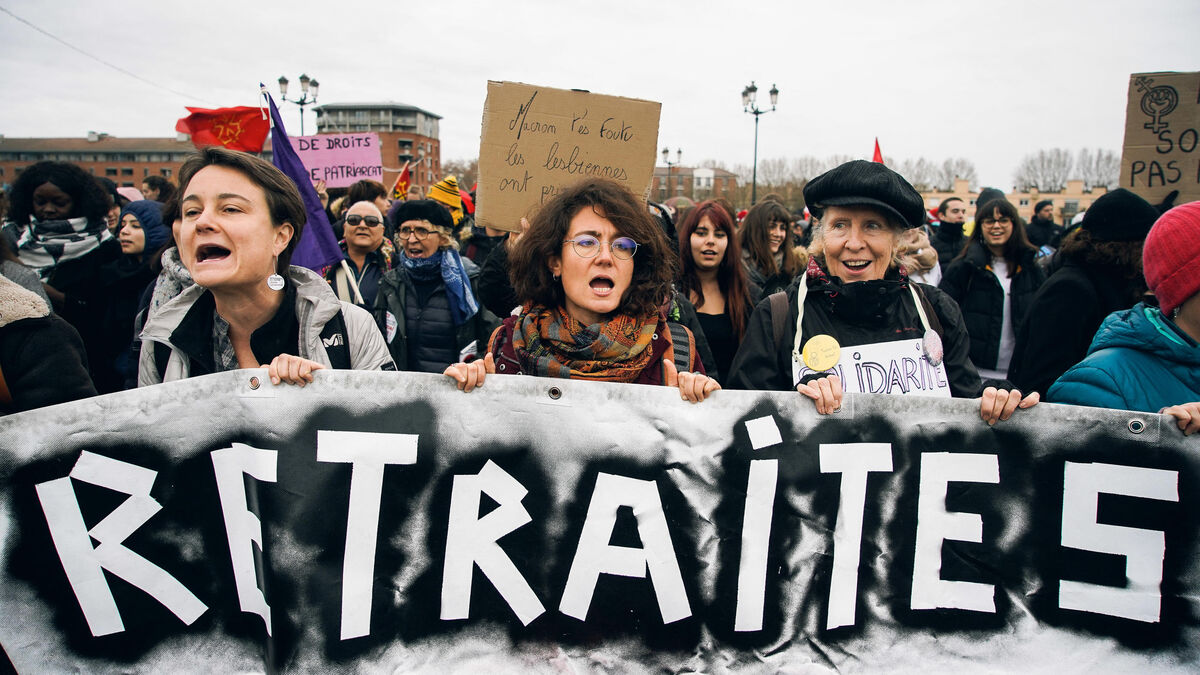 DIRECT. Strike against pension reform: follow the disturbances of this Black Thursday 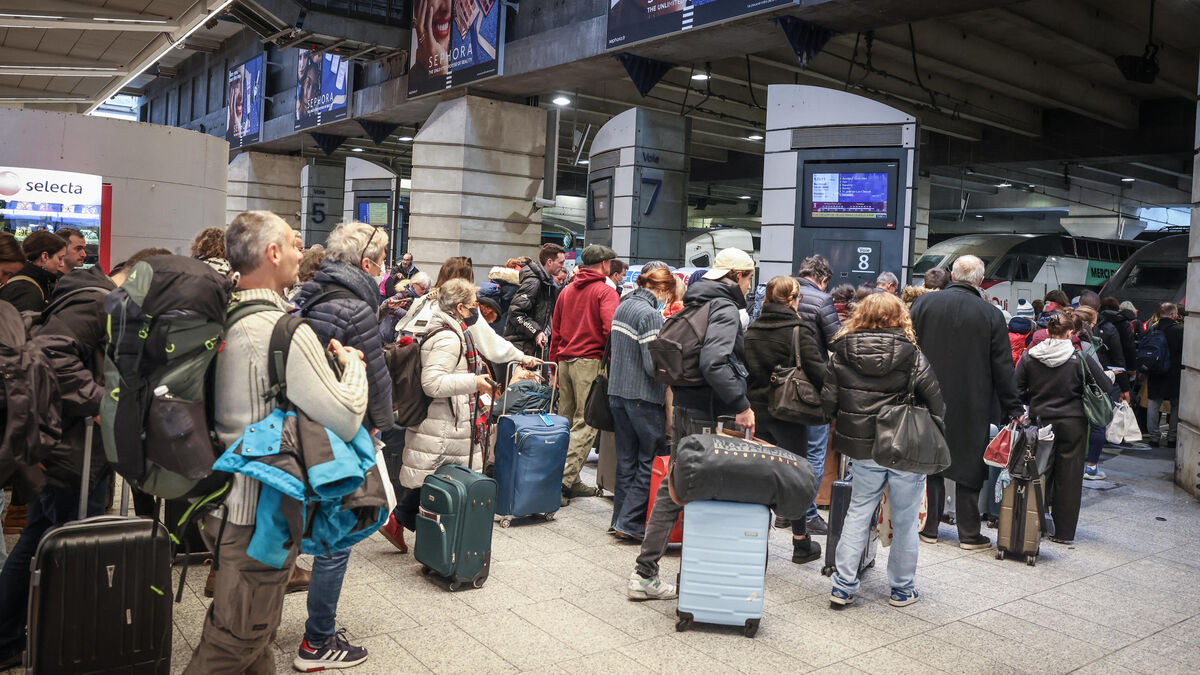 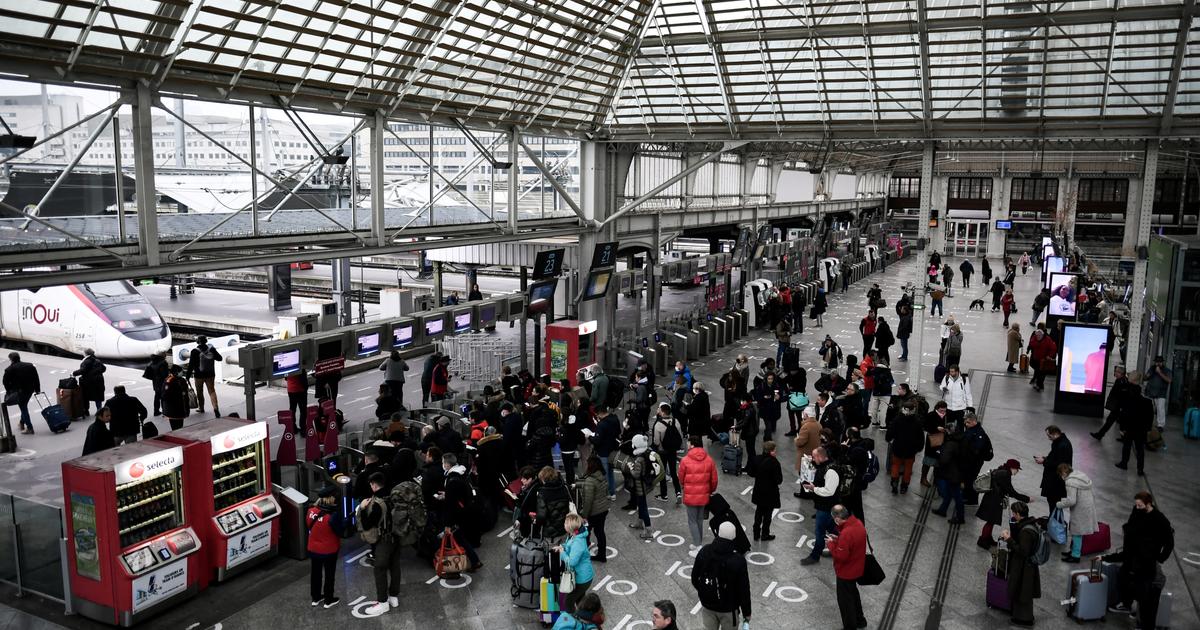 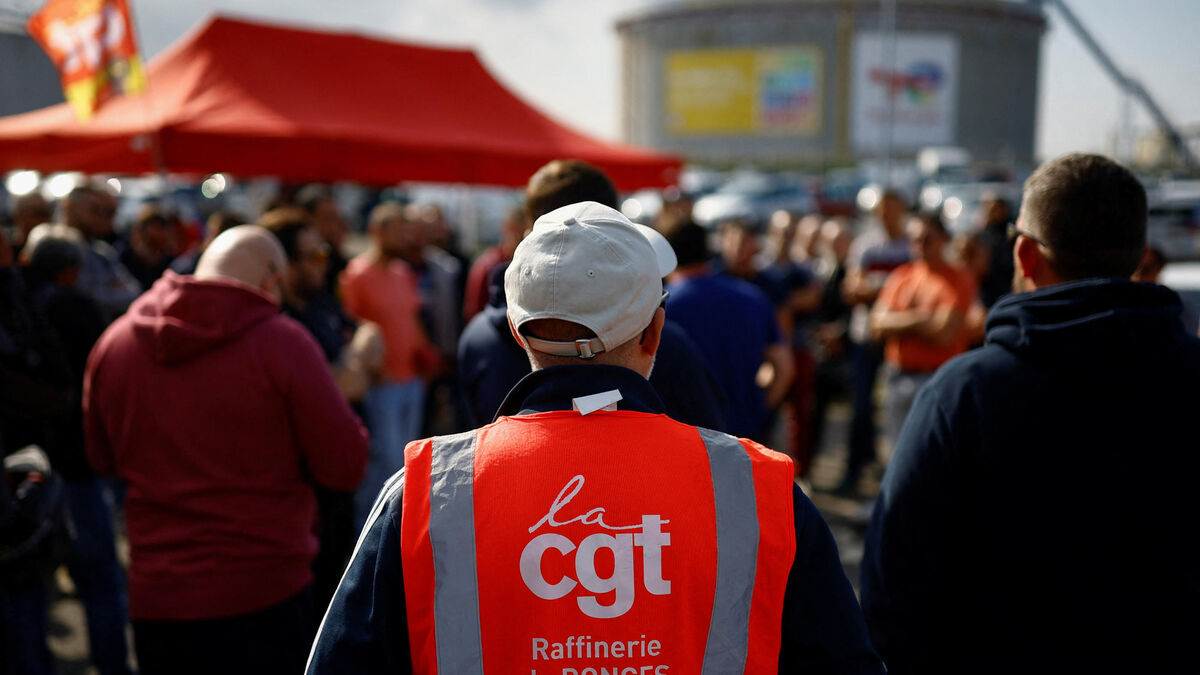 Pensions: a strike in refineries, among dockers and electricians from this Thursday