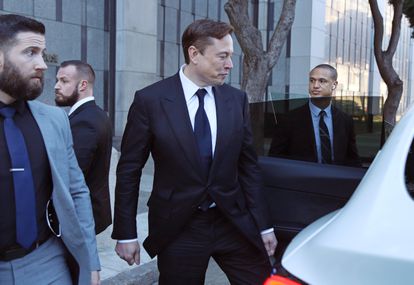 Elon Musk has had to admit that he had nothing signed, that he had not even discussed figures with investors, but he assures that when he wrote in a tweet that he had "the financing secured" to launch a takeover bid at $420 per share to exclude to Tesla de Bolsa, he did it because he was convinced of it.

What's more, as he explained to the jury this Tuesday in a San Francisco court, he has never had a problem getting money.

“All the rounds of financing that I have had have been oversubscribed,” he declared on Tuesday before a federal court in San Francisco in response to questions from his own lawyer, according to statements collected by Bloomberg.

“For me it is not a problem to raise money.

I have done a good job for the investors and if you do a good job, they give you money”, he added.

Am considering taking Tesla private at $420.

Musk has received a class action lawsuit from shareholders who were harmed by that August 7, 2018 tweet by believing that there was going to be that offer, because they bought shares and ended up losing money when there was neither financing nor takeover bid and Musk acknowledged that Tesla would continue listing on the stock market.

The judge has made it clear that this statement (for which he was already sanctioned by the Securities and Exchange Commission and had to leave the presidency of Tesla) was false and what is being discussed is whether he had the intention of deceiving, if it affected the price and if investors suffered losses with it.

The tycoon, however, continues to defend that what he did when writing that tweet and others that gave the impression of an imminent takeover bid was the right thing to do.

He assures that he did so when he learned that the

was going to publish that the Saudi sovereign wealth fund, one of the partners with whom he was negotiating, had plans to buy between 3% and 5% of Tesla and feared that the plans to exclude to the stock company.

Tweeting was, as he has defended in court, "the most democratic way" to communicate with small shareholders.

During his statements, Musk has defended that if necessary he could sell SpaceX shares (an argument that he has incorporated into his defense at the last minute), as he has had to do with Tesla shares to buy Twitter.

But he has stressed that he also had the Saudi sovereign fund, with the support of Goldman Sachs and with his ability to attract money from other investors, so for him the financing was assured.

He and his lawyer have shown this Tuesday a message from a Goldman Sachs banker, Dan Dees, in which he praised the letter that Musk had published on the company's website talking about the possible operation: "Your letter today seemed to me Excellent.

At GS we are standing by and ready to help.

Call me for whatever-24/7″, he wrote to her in an emailed message.

During the interrogation, his bad relationship with JP Morgan, the largest bank in the United States, has also come up after a request for financing at Tesla was rejected.

“I pulled all of JP Morgan's commercial banking business, which, to say the least, made JP Morgan hate Tesla and me,” he has said.

Elon Musk gets into a car after declaring in court. GEORGE NIKITIN (EFE)

On his third day of statement, the founder and still chief executive of Tesla has also stressed that his tweet said that he was "considering" presenting the offer, not that it was a closed matter.

"That's what you mean when you say you're considering it, you're thinking about it, but you haven't made up your mind about it one way or the other," he said.

In recent days he has tried to unlink Tesla's stock movements from his tweet: "Just because you tweet something doesn't mean people will believe it or act on it," he said, although the evidence seems to show that the market moved on his famous tweet.

For this reason, in his statement on Tuesday, his strategy has focused more on the fact that he had no intention of deceiving: "I had no bad reason," he said.

"My intention was to do the right thing for all shareholders," he added.

It has also defended itself on the other front, that of the losses of the allegedly injured parties.

Although there may be investors who closed out their positions at a loss, those who bought shares in 2018 and held them today would have made a lot of money.

The 420 euros per share at that time would be equivalent to 28 dollars for each of the current shares, since there have been two splits.

The company has risen much more than that on the stock market.

"It would have been the best investment in the stock market," Musk said.

He has been asked if he was sorry that some investors had lost money because of his tweets.

"Of course, I never want an investor to lose money, and if I lost it based on that tweet, I would obviously be sad," he replied, but qualified: "Investors buy and sell stocks all the time.

Collectively, they have done extremely well”, referring to their shareholders.

The tycoon maintains that in the end he was inclined not to launch an offer because small investors "said they would prefer Tesla to continue trading."

"I felt it was important to respond to his wishes," he added.

The trial continues with other witnesses, but Musk has finished testifying this Tuesday.

In previous sessions he had driven in and out of court in a Tesla with tinted windows.

At his farewell, he has allowed himself to be photographed for the first time. 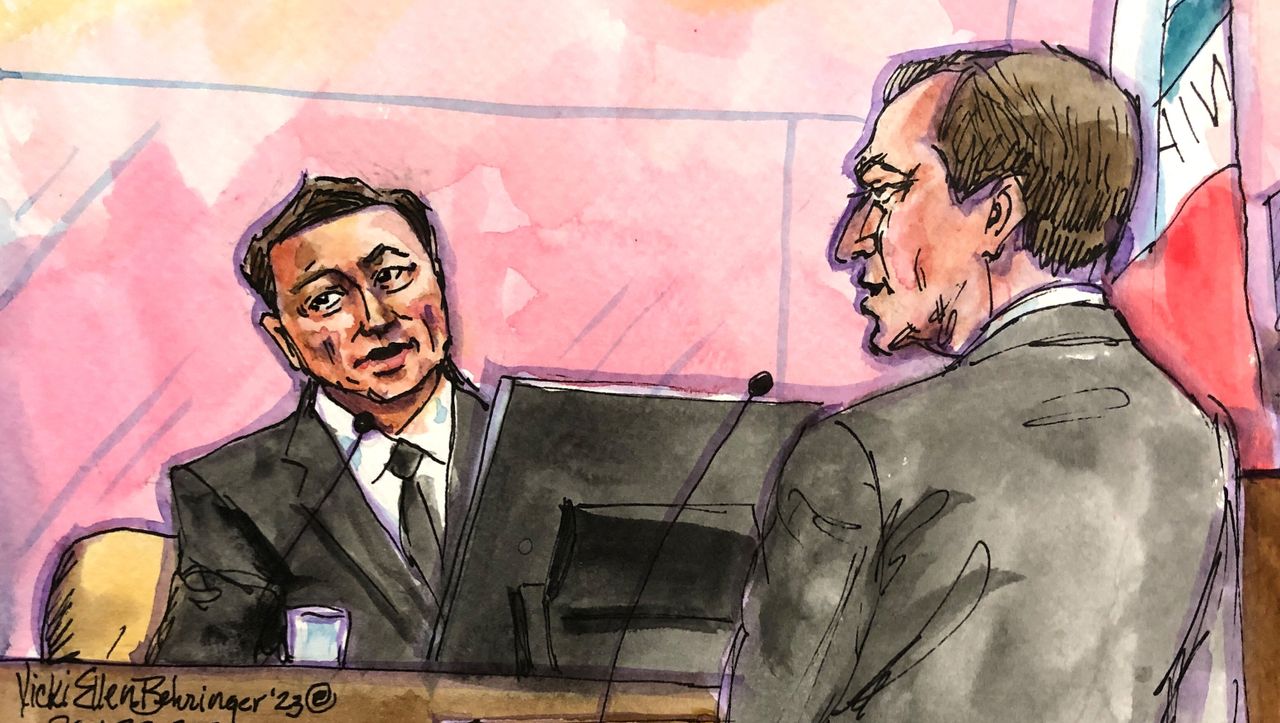 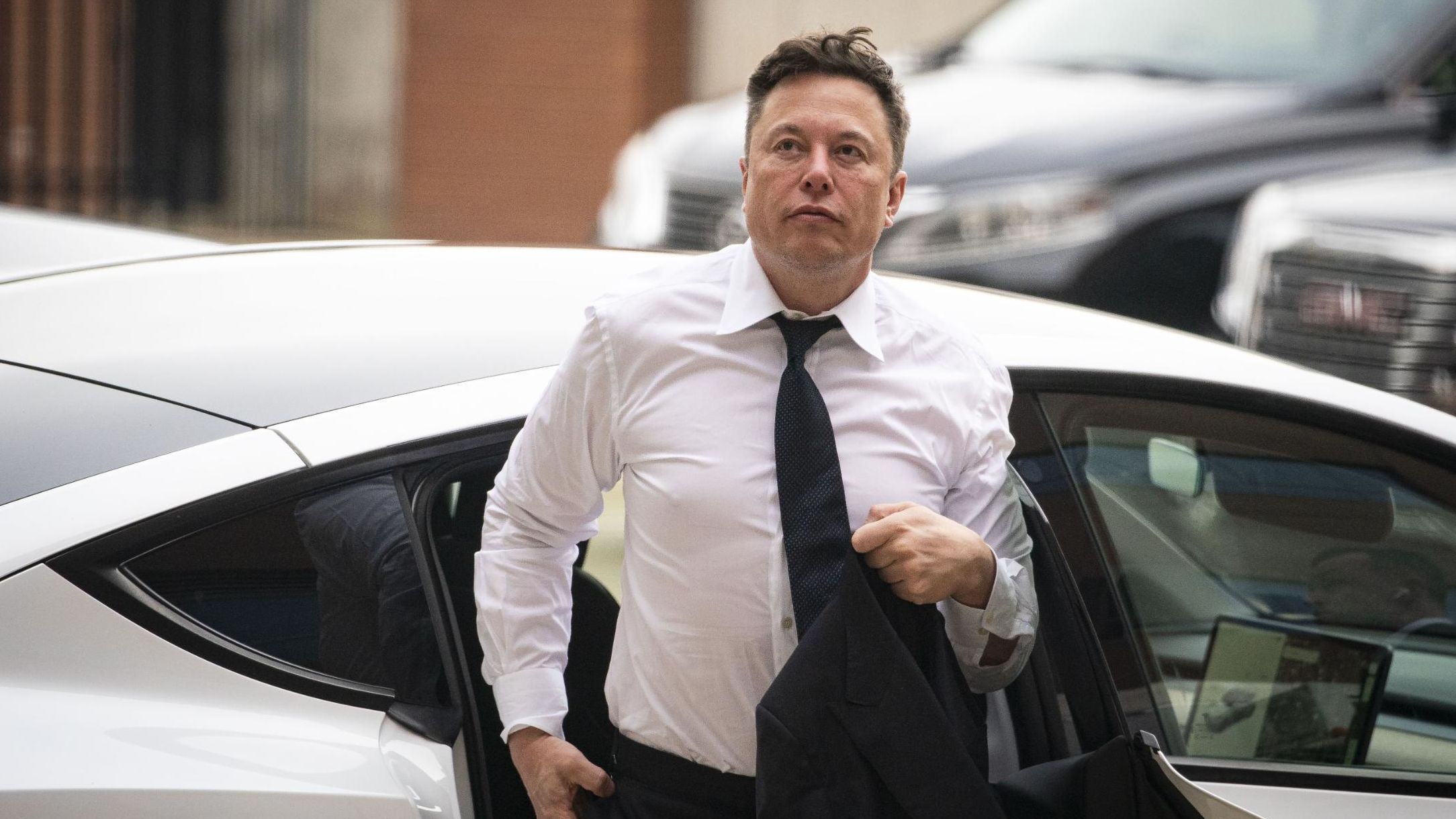 Elon Musk is being sued over a tweet about Tesla from four years ago. This is what you should know 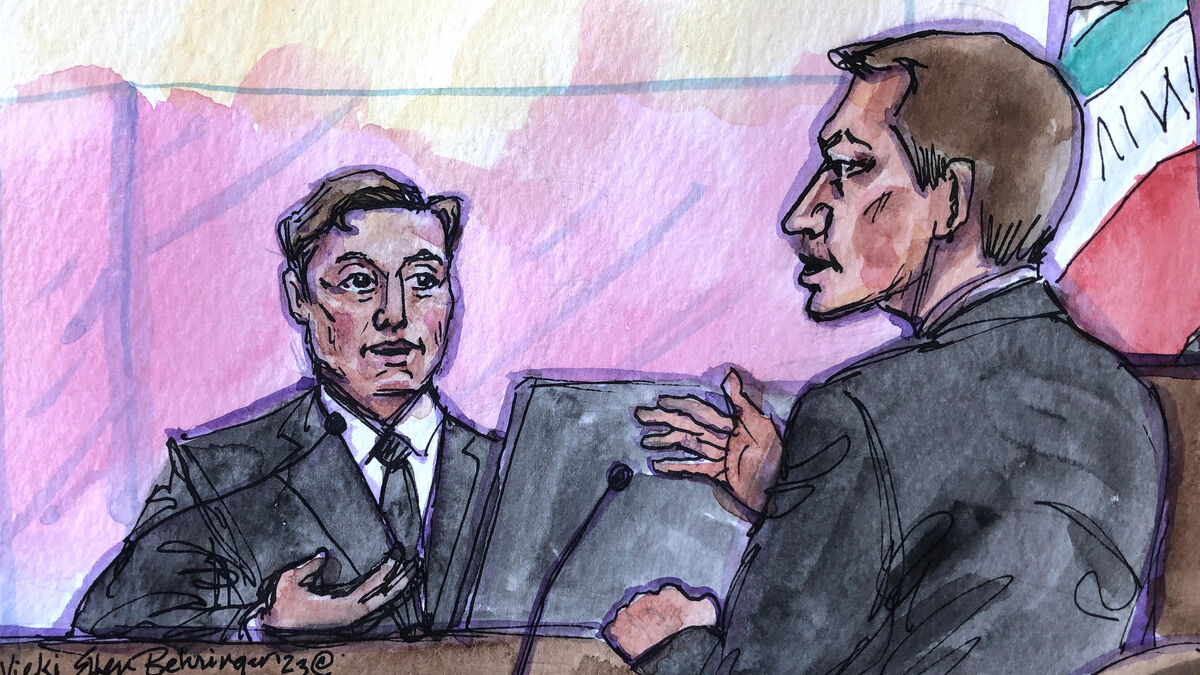 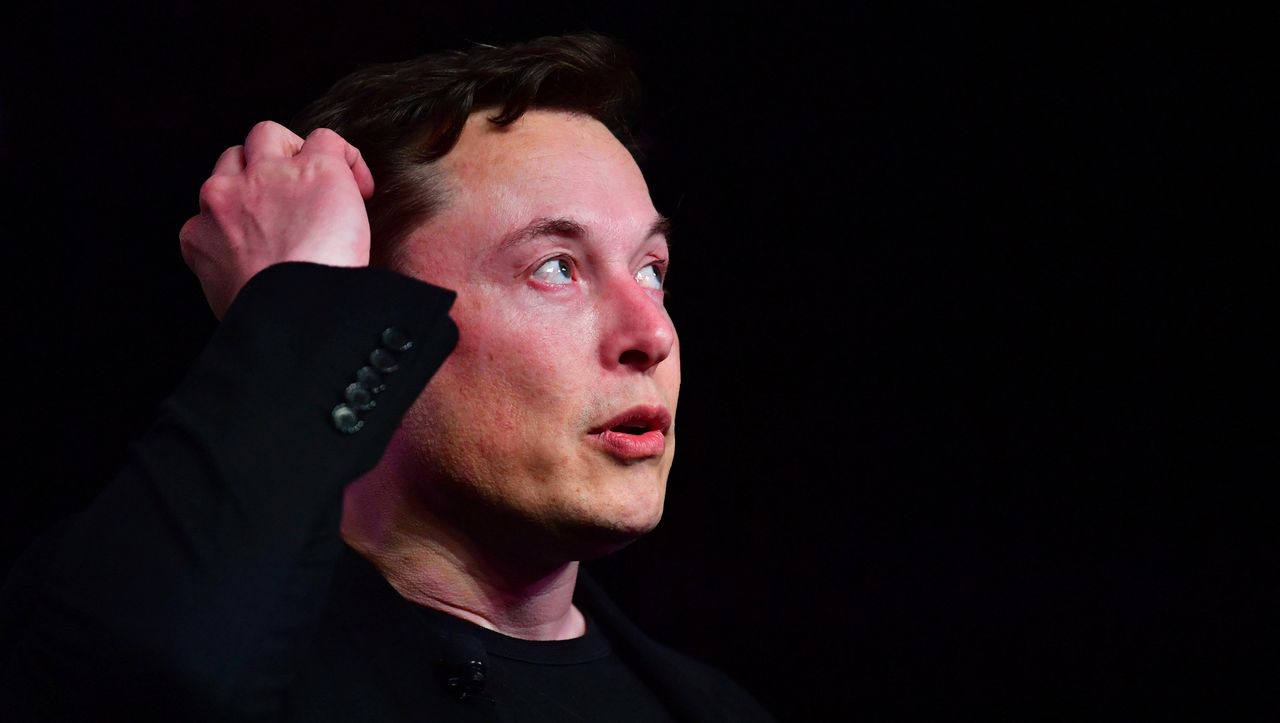 Lawsuit from Tesla investors: Elon Musk flashed off with a request for the process to be rescheduled 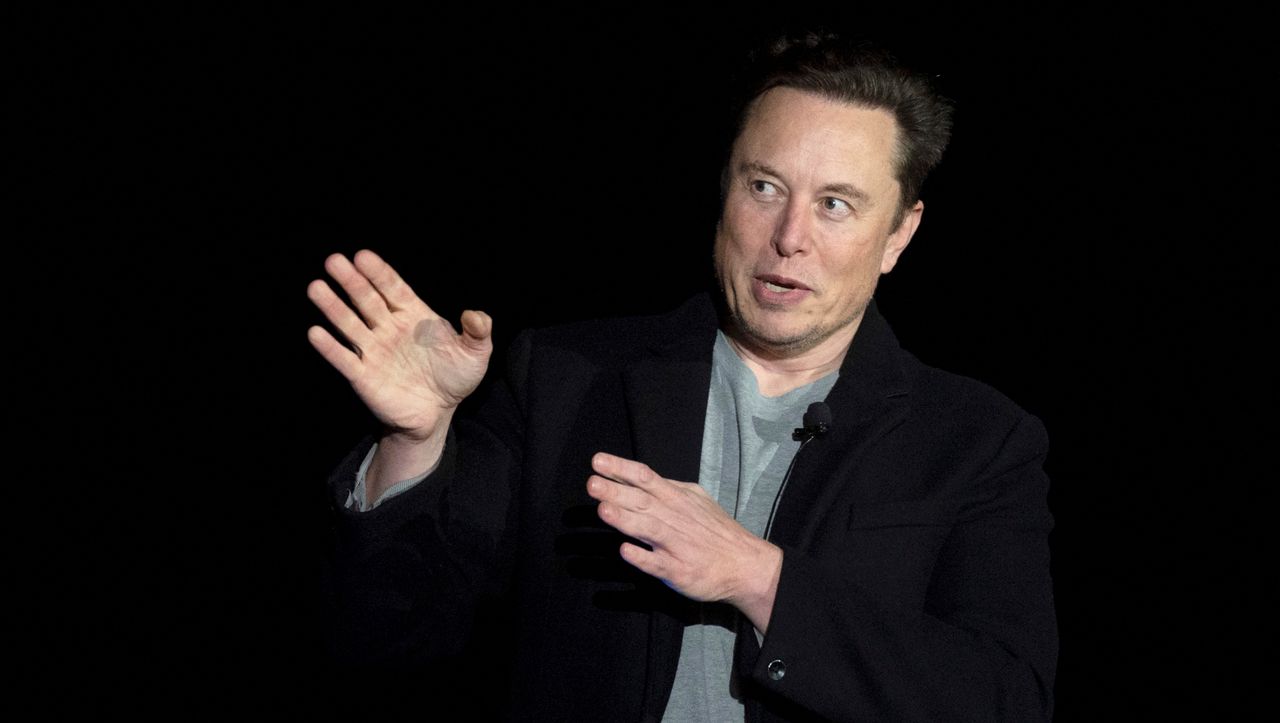 Elon Musk in court on Tesla tweet: 'Just because I tweet something doesn't mean people believe it' 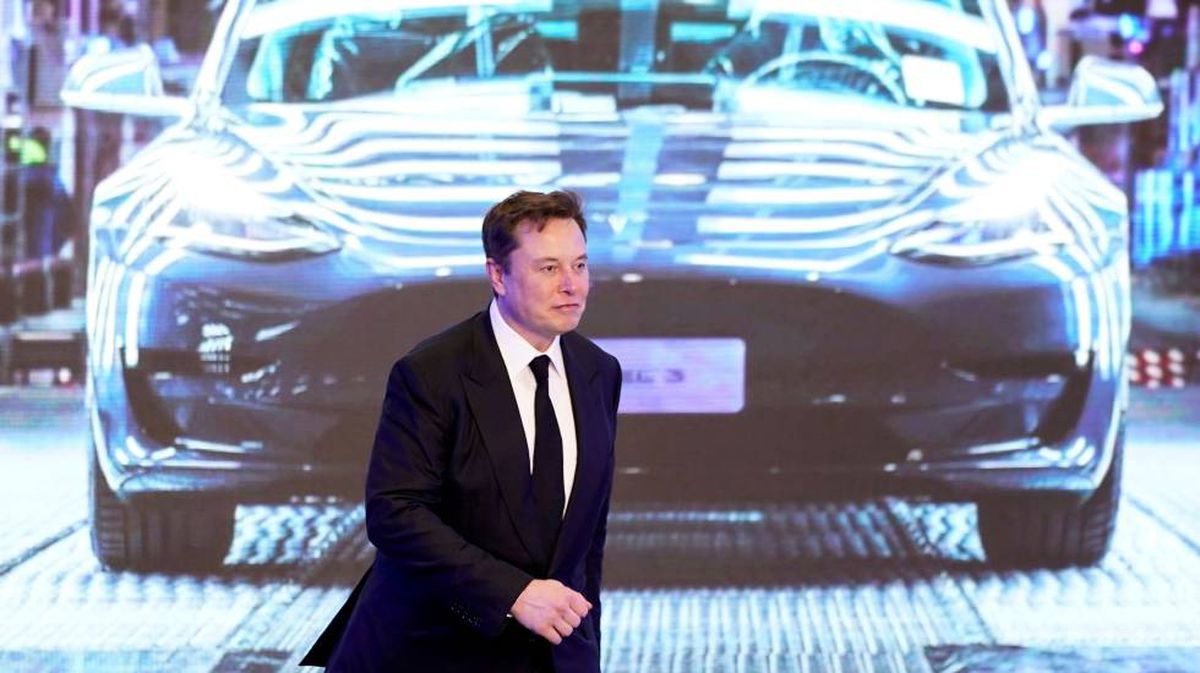 Trial begins against Elon Musk for his tweets about Tesla 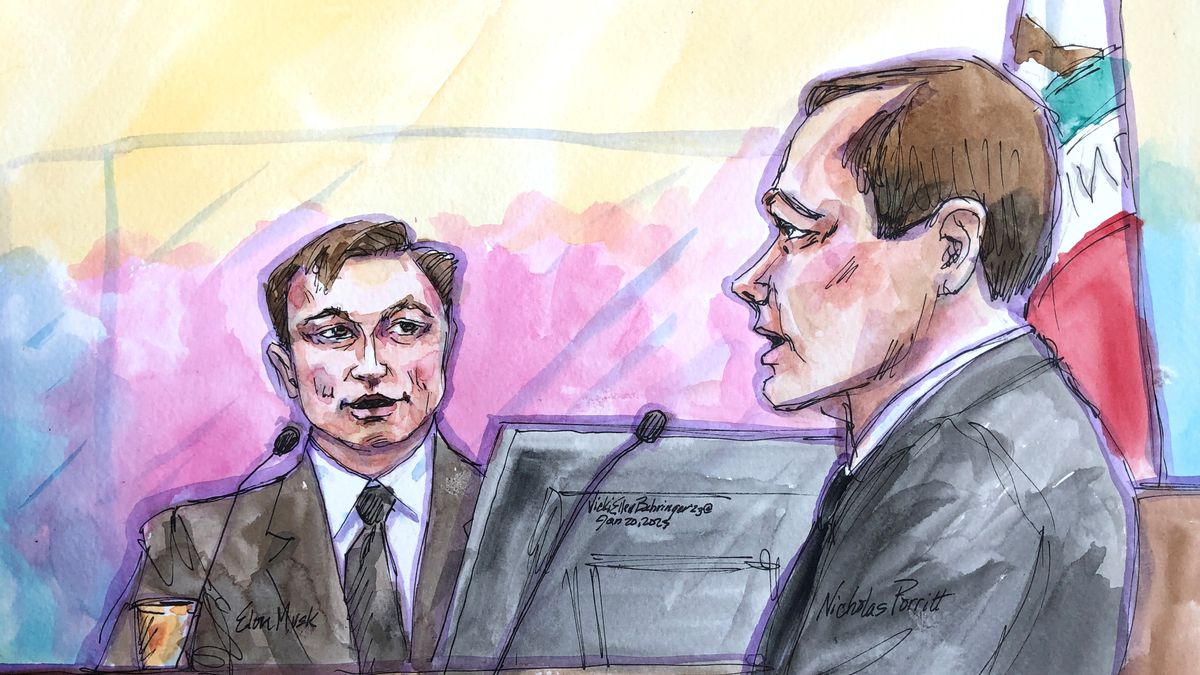 Elon Musk declares in the Tesla trial: "Just because I tweet something does not mean that people believe it" 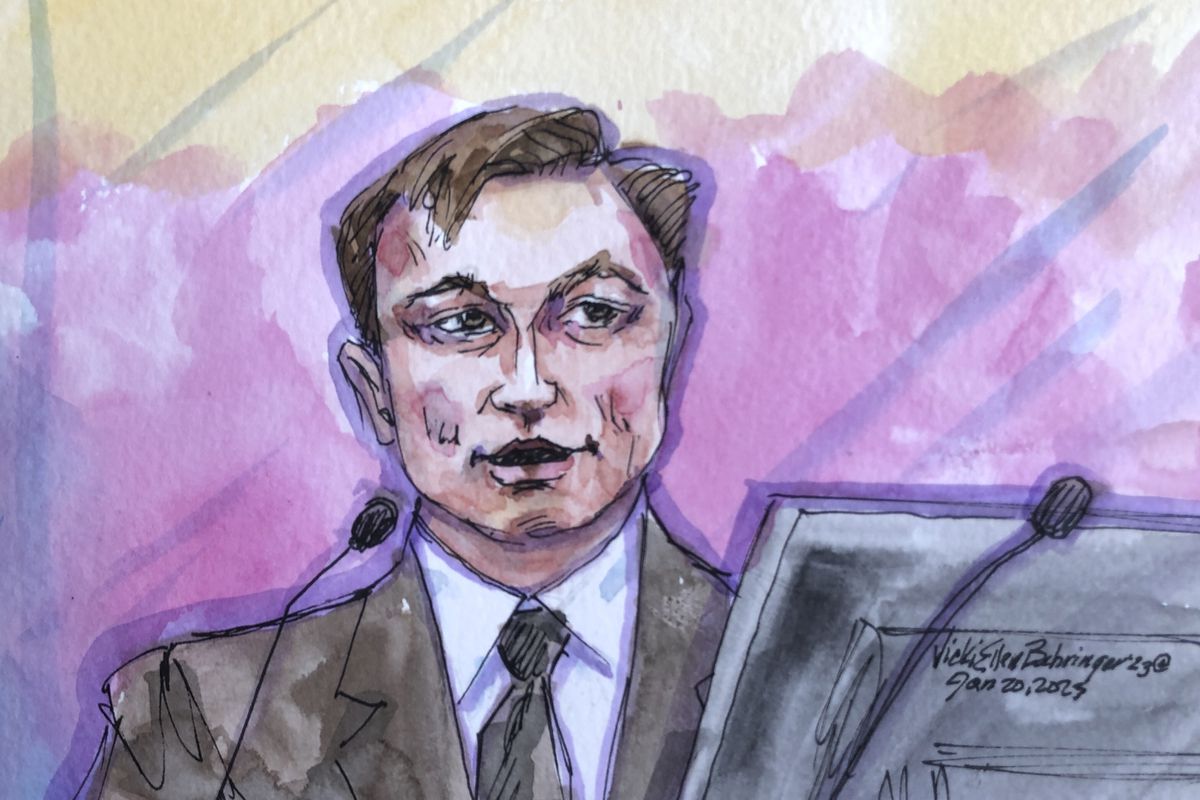