The former national footballer Christoph Metzelder is under suspicion of having distributed child pornography via WhatsApp. What is known about the case so far.

What is being accused of Christoph Metzelder?

He is said to have sent child pornography pictures to WhatsApp. The Hamburg police got a tip from a third person, according to prosecutors and then questioned the recipient as a witness. Therefore, the procedure runs in the Hanseatic city - and not in Dusseldorf, where Metzelder lives. The preliminary investigation has been in progress since 19 August.

In a first statement of the Hamburg investigators it was said that the recipient of the pictures have filed a complaint. This statement has been corrected by the prosecutor later.

What is known about the material?

The pictures are intended to show sexual acts to under-14s. More detailed information on amount and type of images did not make the prosecutor on SPIEGEL request. The Hamburger LKA is currently evaluating a mobile phone and a PC Metzelders.

How did the investigators go?

The prosecution requested a search warrant at the district court of Hamburg. This was executed on Tuesday. Investigators searched two addresses Metzelders, these are offices and living spaces. Metzelder himself was, according to prosecutors, the opportunity to speak. However, he was silent on the allegations.

An arrest warrant was not issued against Metzelder. For this, an urgent suspicion is necessary - and at least one reason for detention, such as the risk of flight or repetition.

What reactions are there to the allegations?

According to SPIEGEL information, the German Football Association (DFB) checks whether Metzelder's trainer training is suspended or terminated. The test order was issued on Wednesday morning.

From the Frankfurt DFB headquarters is to hear: "The message and what is in the room here, all hewn out of the pines." This is beyond imagination. "

In addition, the ex-football professional member of the supervisory board of the third division SC Preußen Münster. "For us, the presumption of innocence is one of the central fundamental principles of the rule of law, and we have great confidence in the mechanisms of this constitutional state and in the competent authorities," said club president Christoph Strässer.

The ARD announced to let the cooperation rest until the accusations were clarified. Metzelder is an expert in the "Sportschau".

Metzelder will also not participate in the youth football camp in Bad Driburg. A speaker of the health insurance company Viactiv, which organizes the event, said. Make an effort for replacement. 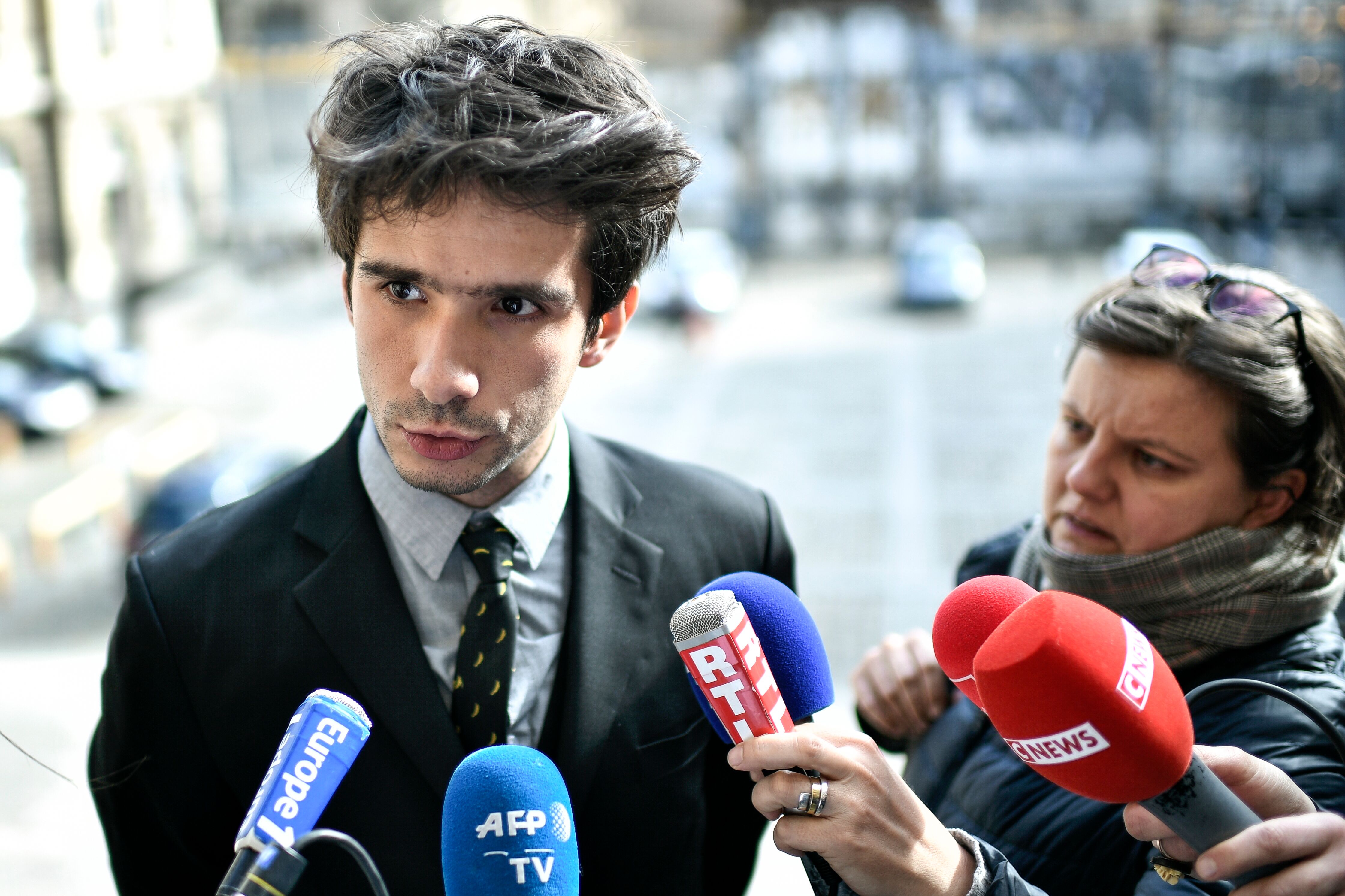 Griveaux case: what you need to know about Juan Branco

This is what you need to know about brexit 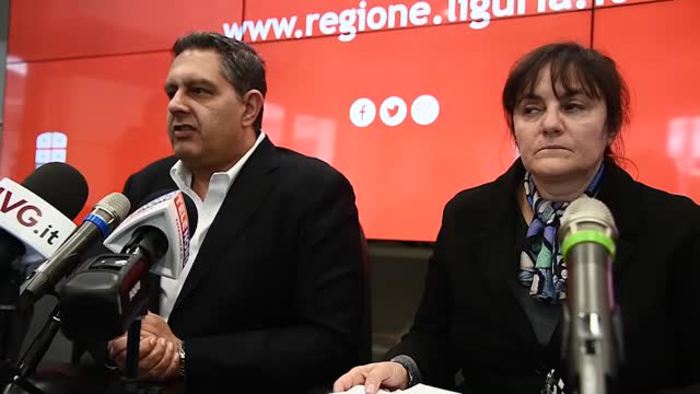 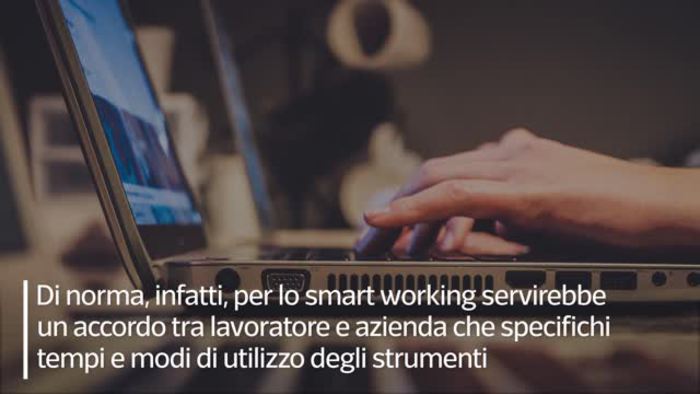 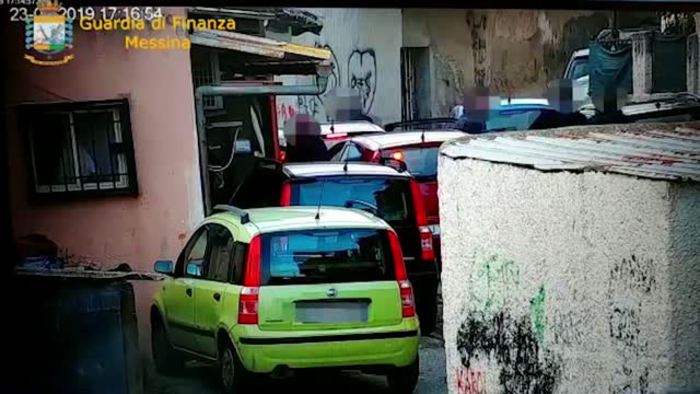 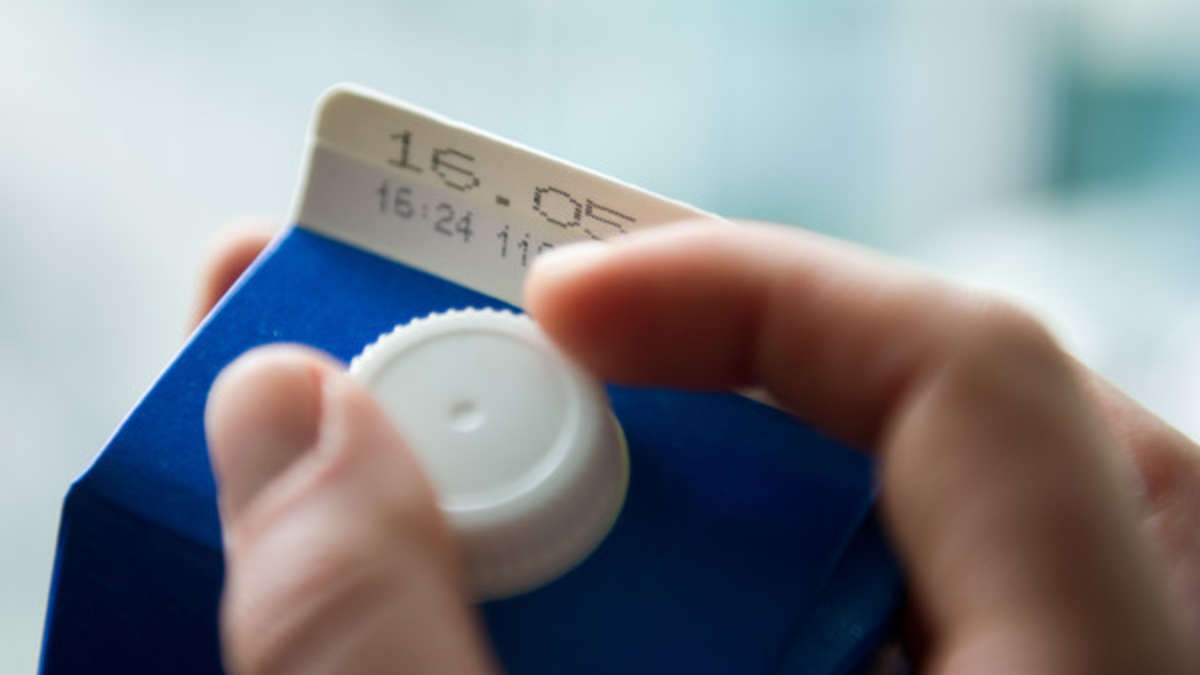 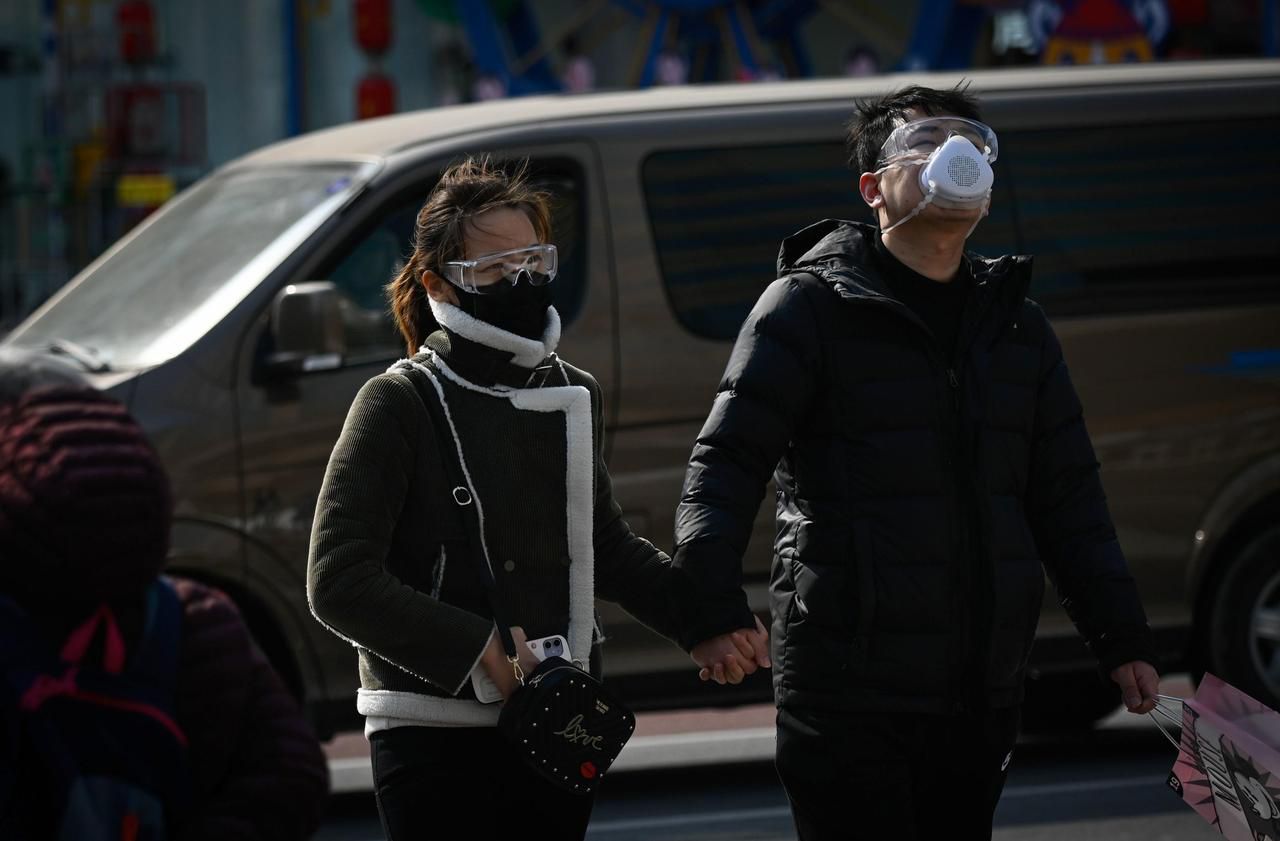 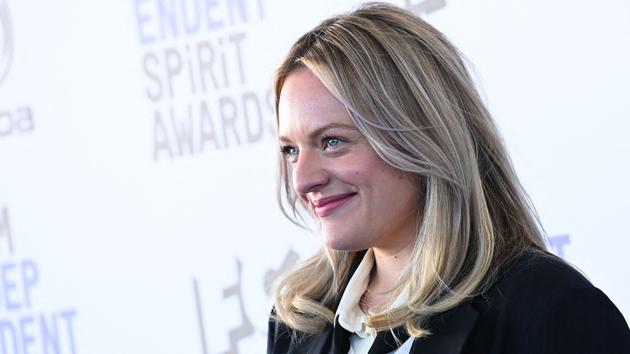 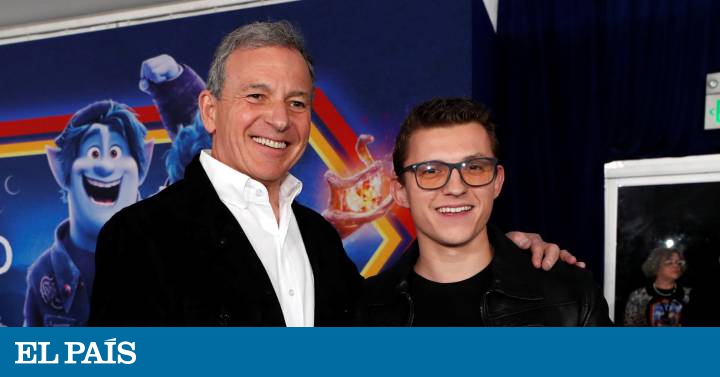 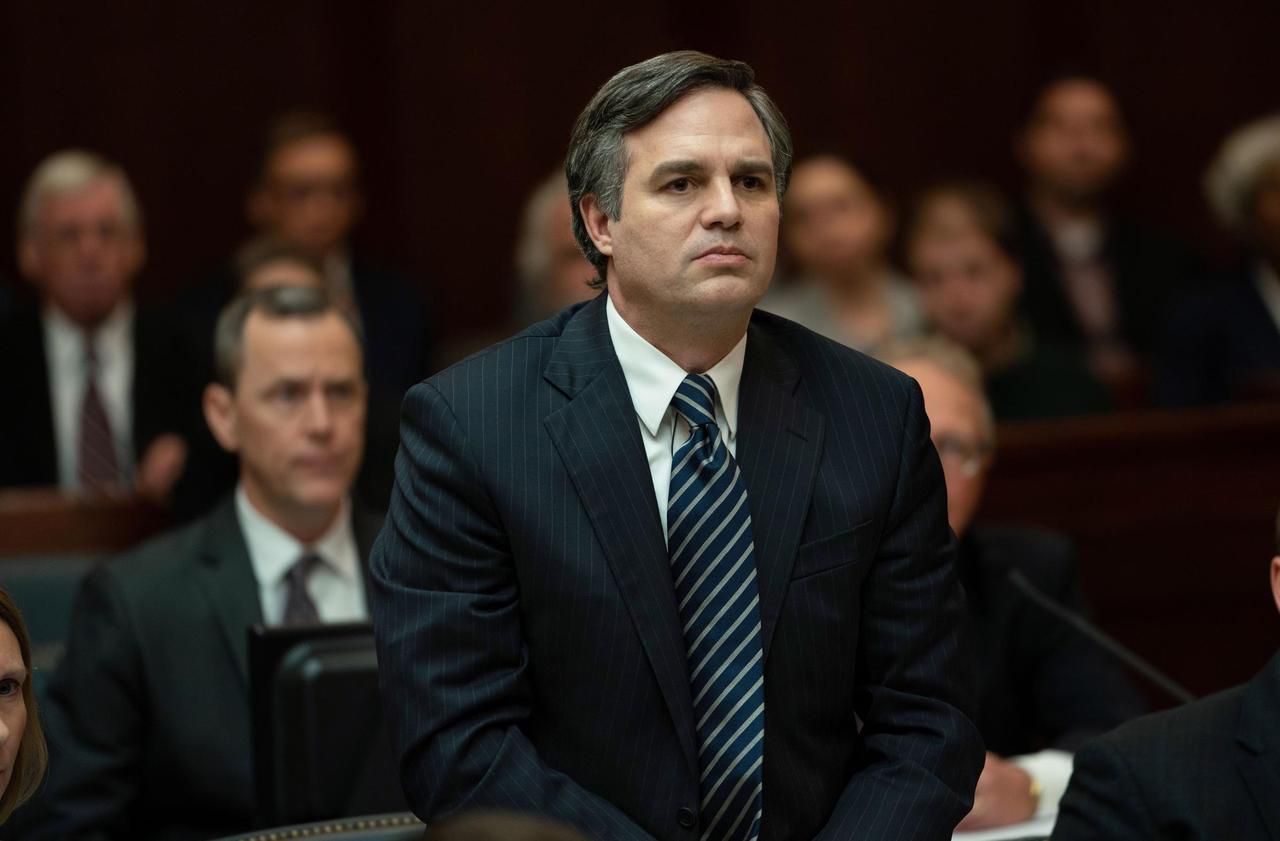 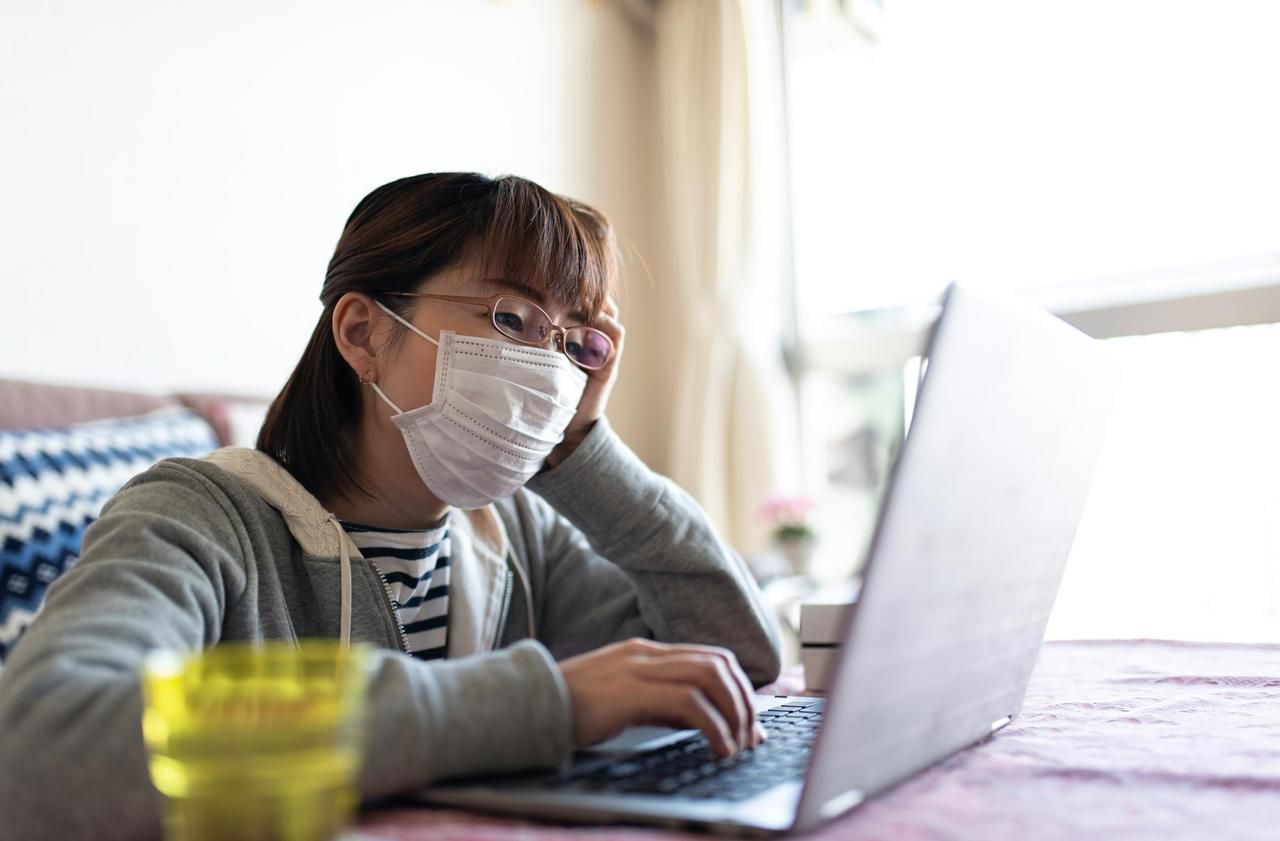 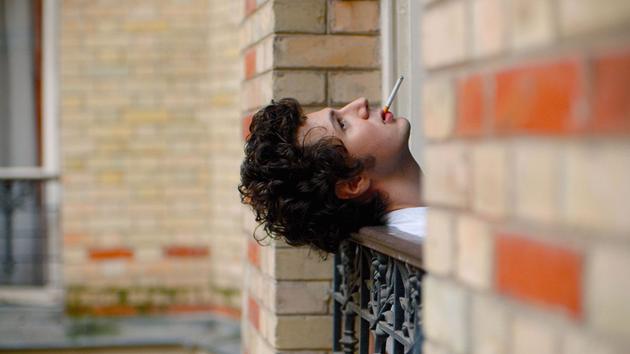