In clear words, the head of the Catholic Church spoke out against racism and xenophobia. It is "a disease, like measles", in its spread Pope Francis sees parallels to the Nazi era.

Pope Francis sometimes feels retarded by xenophobia in Europe back in the time of National Socialism. "Sometimes I hear in some places speeches similar to those of Hitler in 1934. As if there were a thought in Europe to return to this time," said the head of Catholics on Tuesday on the return flight from Madagascar to Rome.

Xenophobia is "a disease, like measles". "It's a disease that invades a land, a continent, and we build walls," said the Pope. Xenophobia is a disease to justify the "purity of race". "And so often xenophobia rides on the wave of political populism." Francis has always been against racism and exclusion. He also repeatedly calls for help from migrants.

A stab from behind

Pope Francis called on his critics to confess color. "I do not like it when the criticism is under the table: they smile at you, that you can see their teeth, and then they give you a stab from the back, it's not loyal, it's not human," the Pope said the way to Rome. This kind of criticism is a bit like throwing the stone and then hiding your hand. This helps only the small groups who did not want to hear the answer to their criticism. A loyal criticism, however, is open for an answer.

The Pope responded to criticism from conservative circles in the United States on his pontificate. Asked by a journalist if he fears a schism in the United States, Francis said, "I am not afraid of schisms, but I pray that they will not happen because of the spiritual salvation of so many People at stake. " In the church, such schisms have been recurring, said Francis, reminding examples from late antiquity and after the First and Second Vatican Council. A schism is always an elitist departure from an ideology detached from church doctrine. 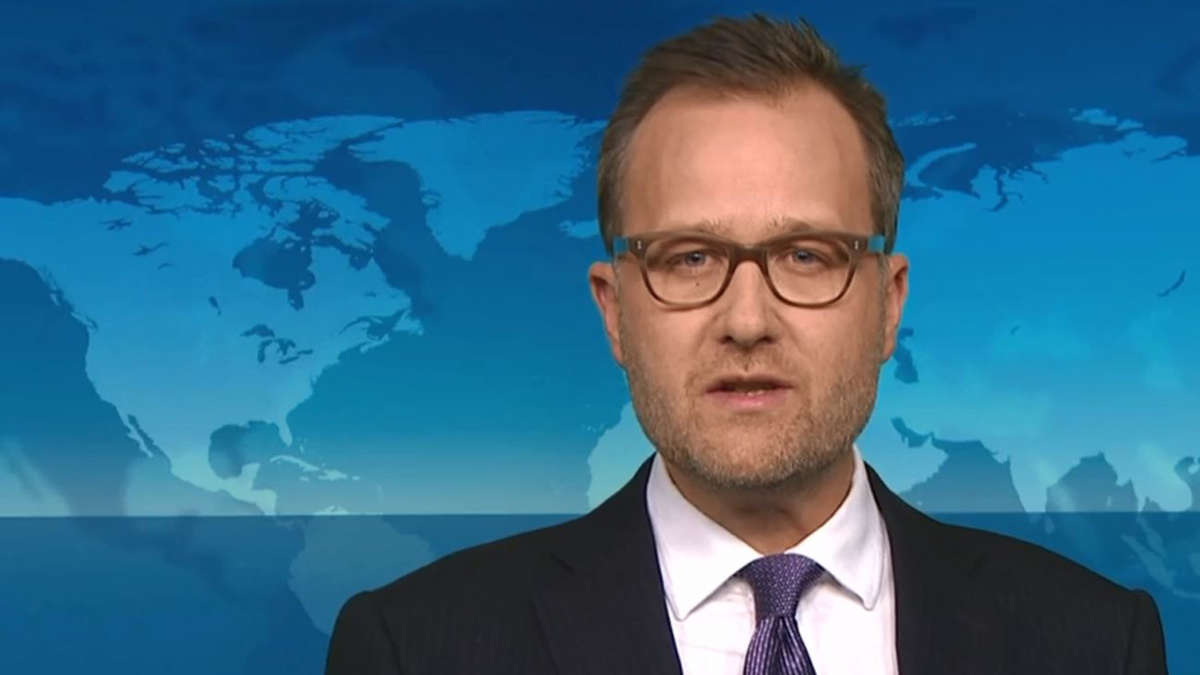 Despite the scarcity: Pope has endorsed Amazon men's clergy in Amazon - Walla! news 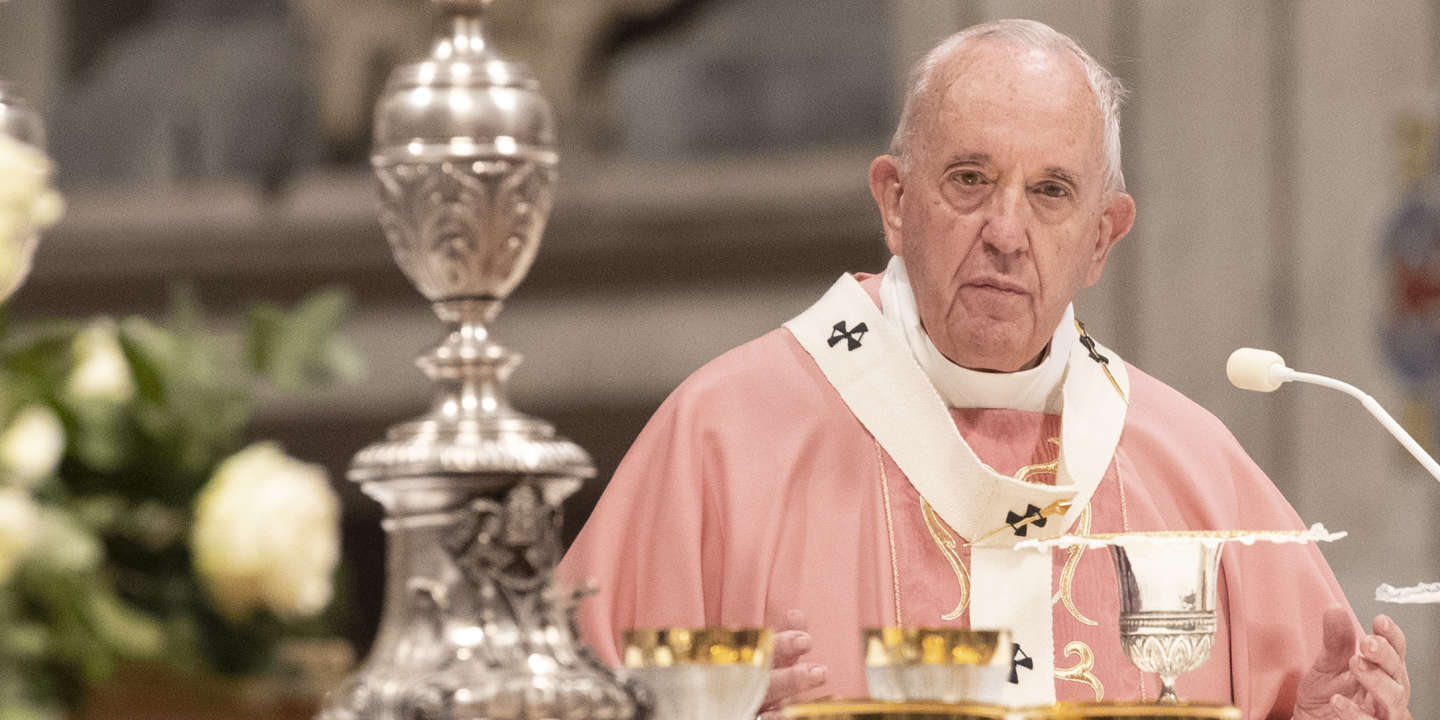 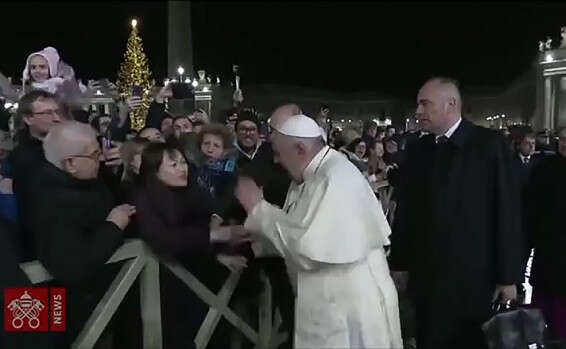 Pope slapped the woman by her and apologized Israel today 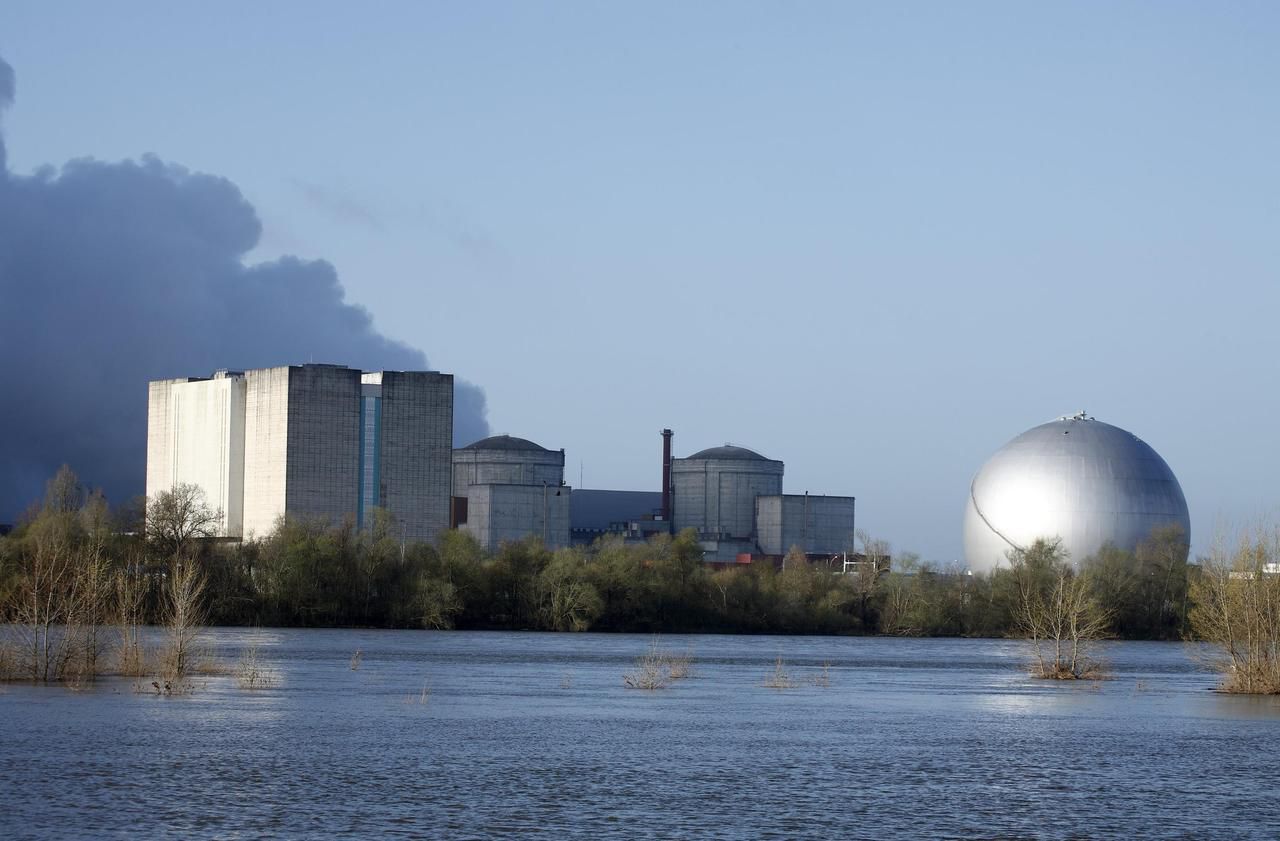 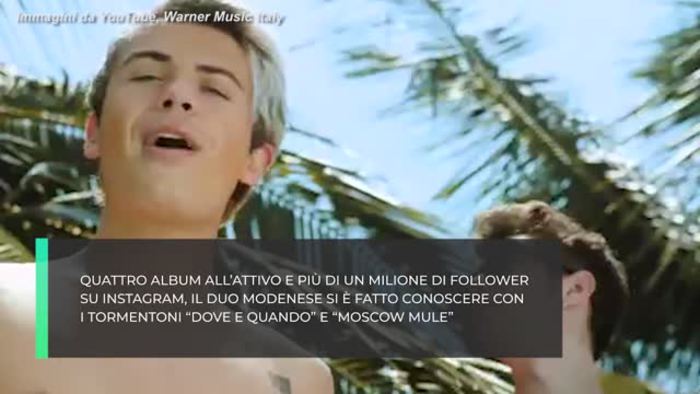 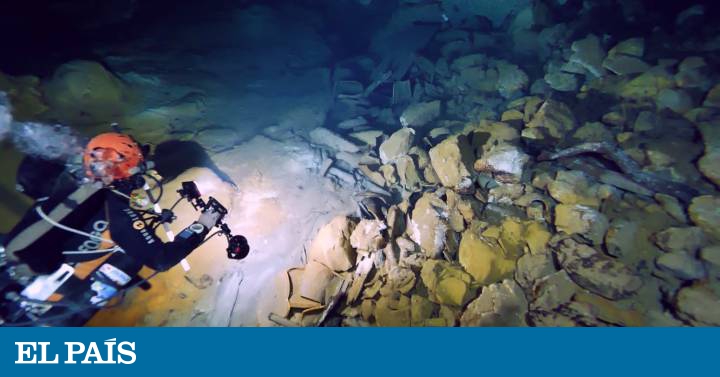 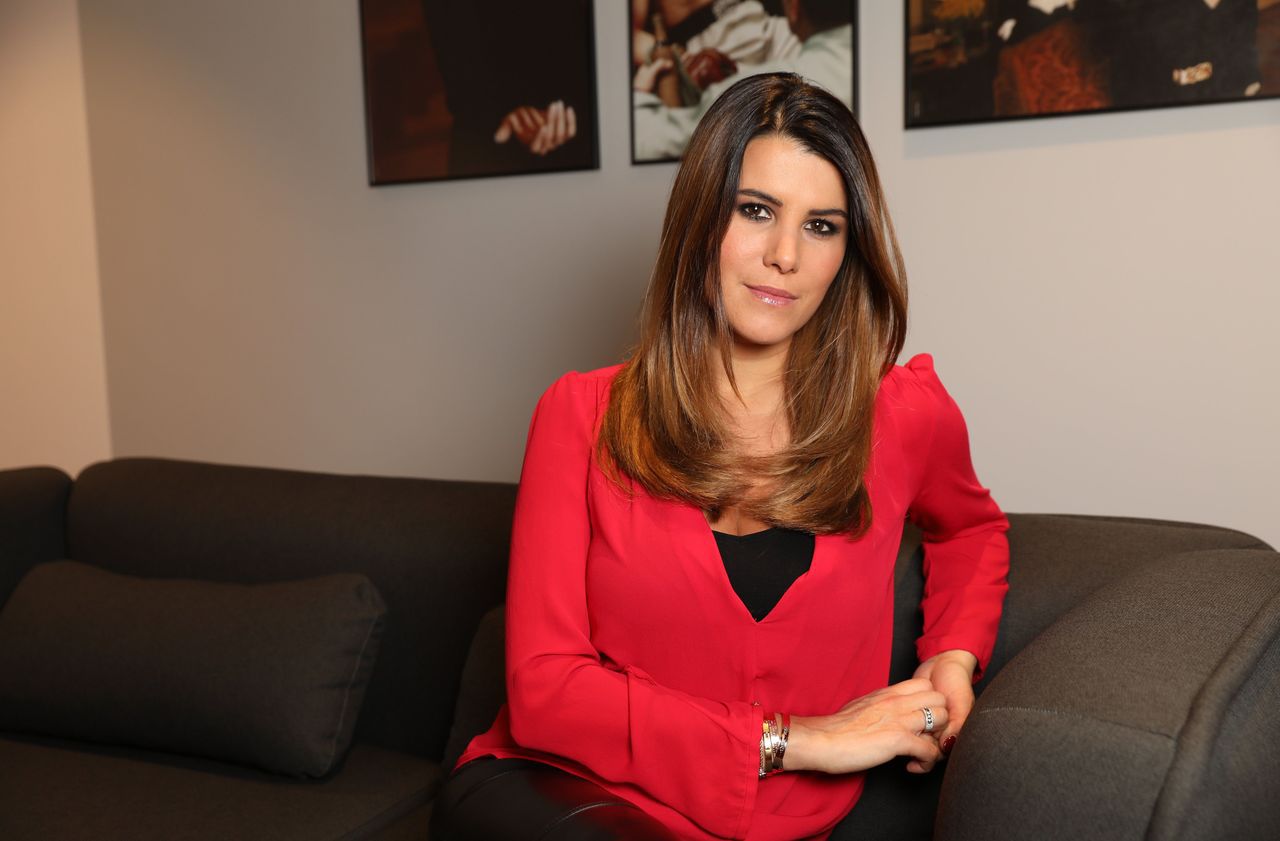 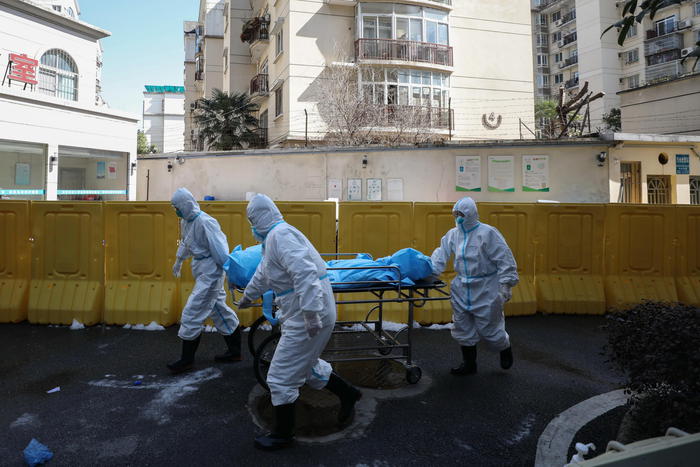 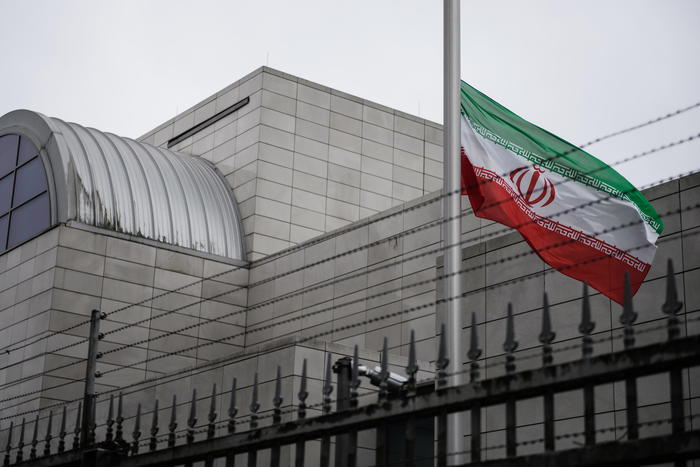 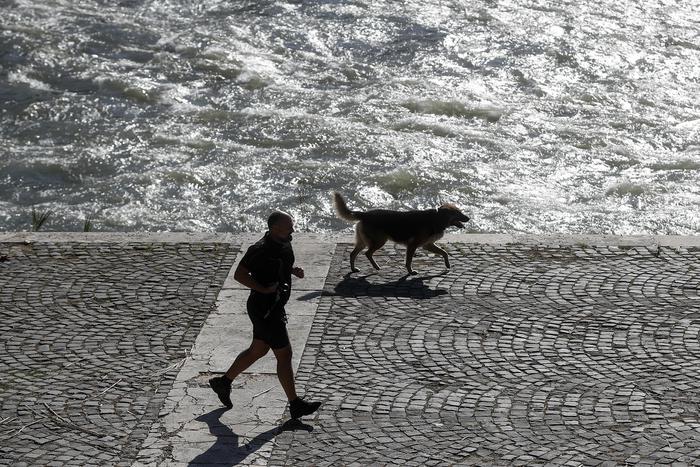 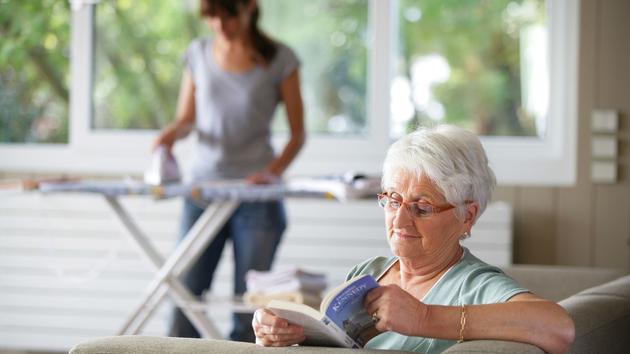 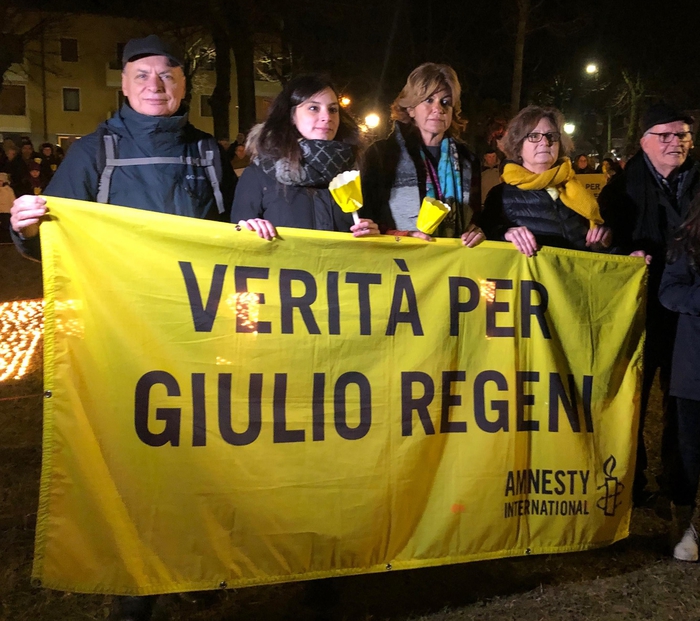 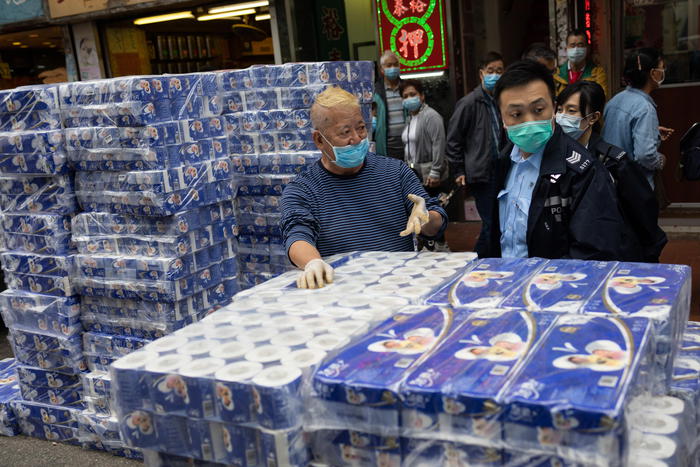 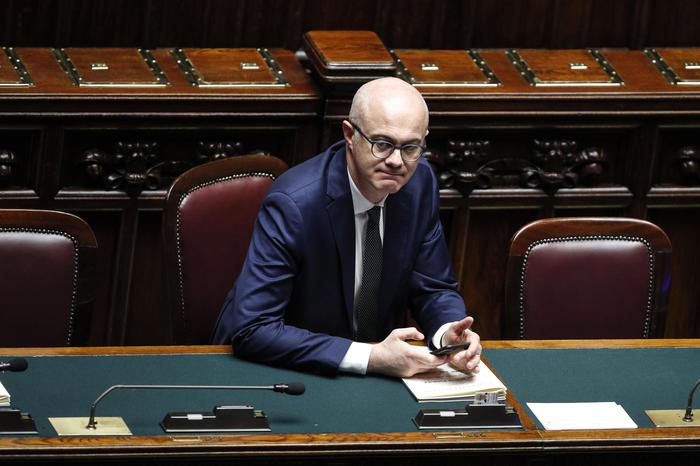 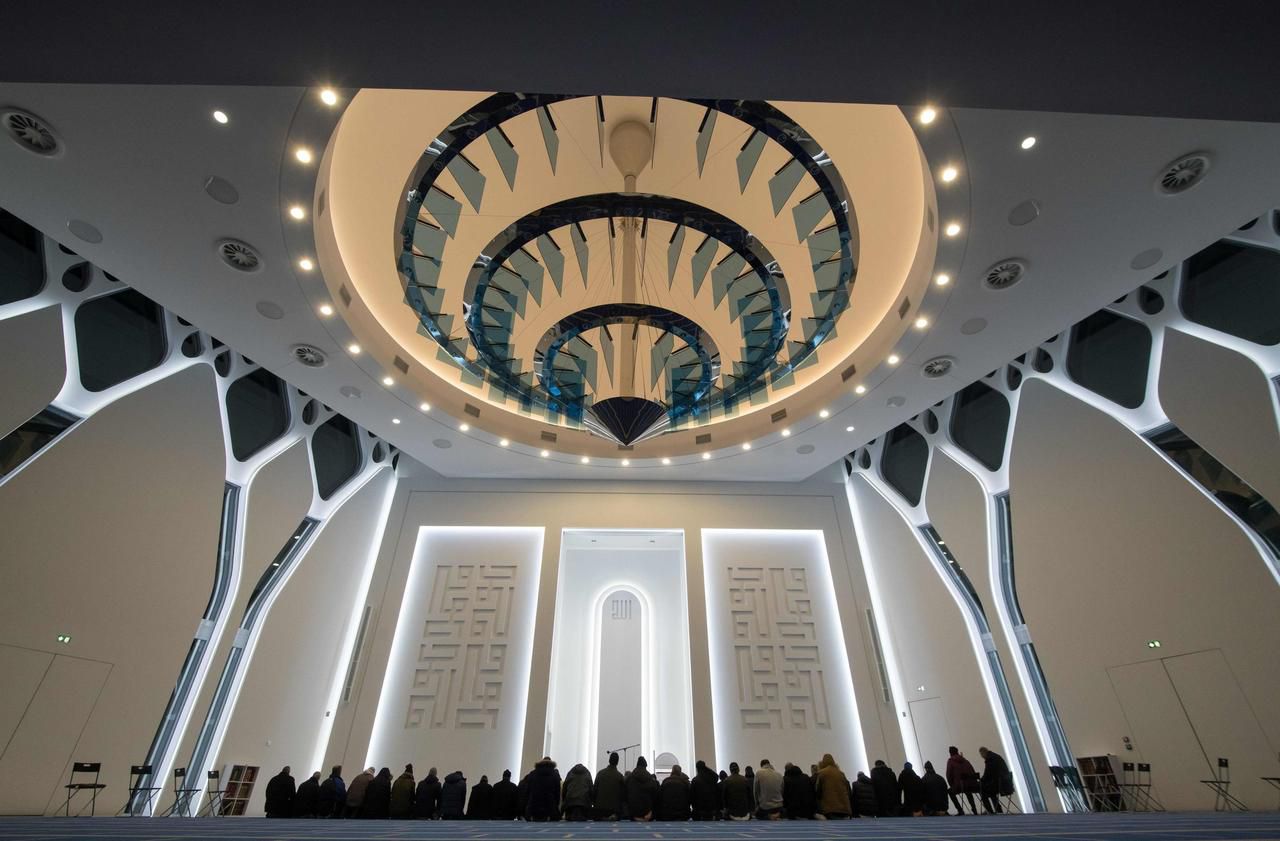 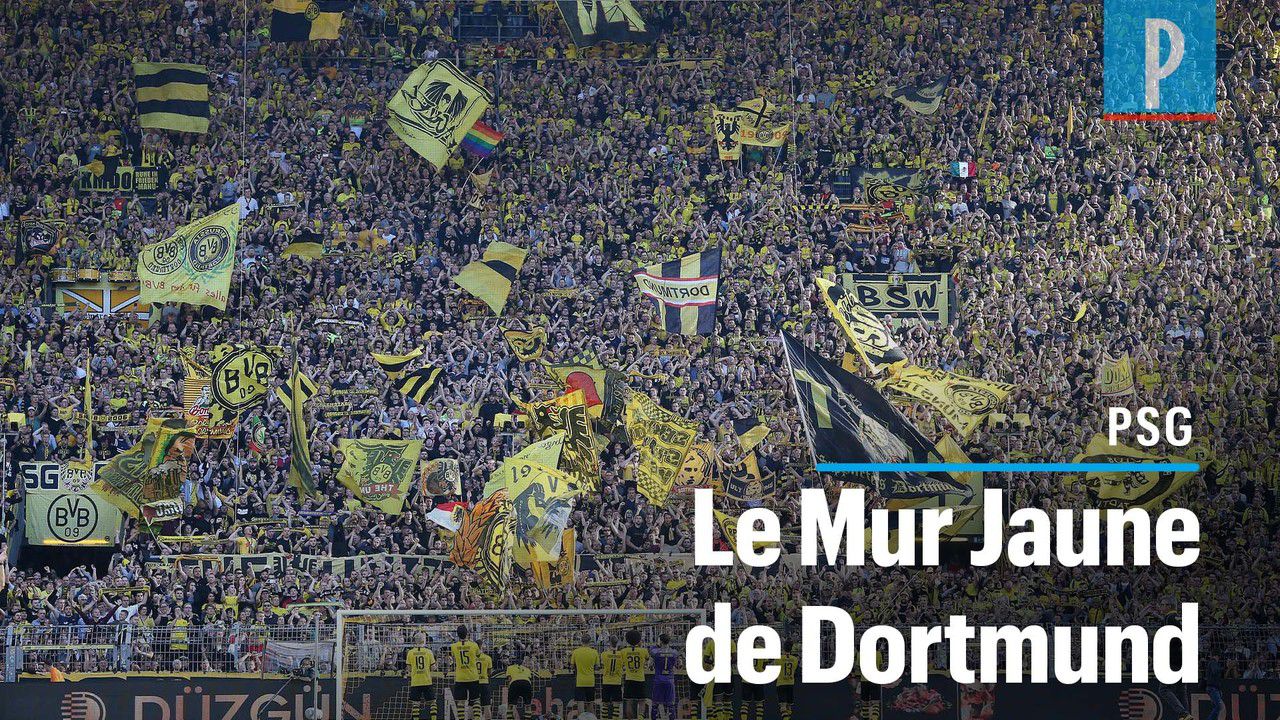 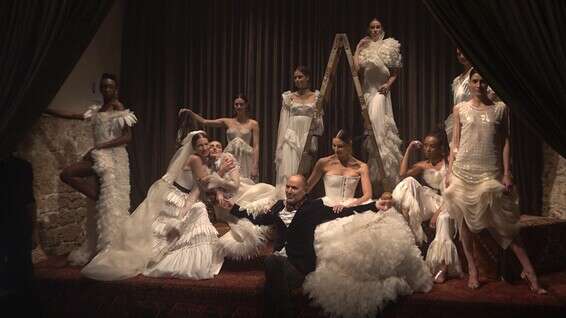 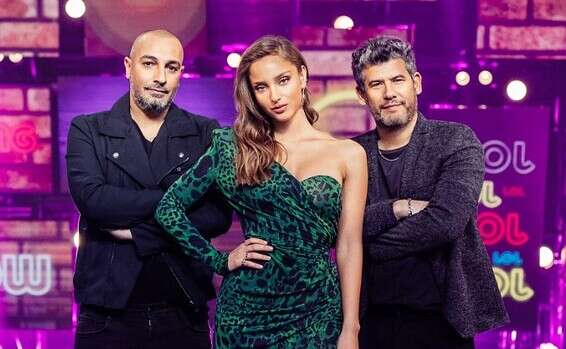