Of course, people may try to alleviate their ailments with globules, although they do not work better than placebos - but it's also clear that they help those who earn on homeopathic remedies.

It is difficult to work with people who are convinced of homeopathy. In principle, one would not necessarily have that. If people want to alleviate their suffering by means that are no better than placebos in scientific studies, then they can do it.

It becomes problematic when magical thinking is not only a private matter, but is supported by the state, and as long as there is no reimbursement prohibition of homeopathic remedies for statutory health insurance funds, this is the case. It also becomes problematic when people provide their children or dependent relatives only with Globuli, because they believe that they are doing them something good.

France is in the process of abolishing the reimbursement of state health insurance funds for homeopathy, and in Germany there have been repeated calls for it for years. Just recently, the CEO of the Association of Statutory Health Insurance Physicians, Andreas Gassen, said it could not be that parents would have to struggle to get cancer drugs reimbursed for their children, and "at the same time a lot of money for useless pseudo-pills" spent: "On the On the one hand, there are extremely tough standards for granting treatment to life-threatening people, and on the other, money is thrown out, which is unbearable for me as a doctor. "

It has to be said in favor of those who believe in homeopathy that they spend most of their money on homeopathy - 87% of homeopathic remedies were bought over the counter by consumers last year - but the partial reimbursement of the costs may give the impression that they are serious medicine, and the 13 percent that were prescribed by doctors still cost 100 million euros, which could be spent on something that actually helps.

Of course homeopathy helps, but mainly those who earn from it. The health insurance funds, which subsidize these funds for marketing reasons, will be attractive to those who want "soft", "natural" funds, the pharmacies continue to earn very well with homeopathy despite warnings from doctors, as well as media that advertise.

Commentary No 4 will convince you of homeopathy!

And the companies that produce these drugs are doing their best to keep their reputation - if they have to, by legal means, and then it's gone with the gentleness: The manufacturer Hevert has recently sent an injunction to the doctor Natalie Grams after she had given an interview about homeopathy.

"Do homeopathic remedies work?" she was asked, and replied, "Not beyond the placebo effect, just feeling well treated leads to improvement in symptoms, and attitudes to illness also improve, which are summarized under placebo and context effects. These occur with every treatment: the better the relationship with the doctor and the greater the confidence, the stronger the effects can be. "

Funnily enough, Hevert apparently only demanded that Grams no longer claim that homeopathy does not work beyond the placebo effect, not that she no longer says it is a "quasi-religion." That seems to be okay.

Homeopathy is like any other ideology, so talking about it is so difficult: it's not just all wrong. If people say that they or their cat are better off by this or that remedy, then that can be completely right. It is then sometimes very difficult to convince them that it was not because of this remedy, but maybe just because they have started to take care of themselves - or the cat.

In this sense, many proponents of the reimbursement of homeopathy argue: If it helps people. The health insurances even pay the costs, although a survey in 2017 showed that homeopathically treated insureds cause above-average costs.

Who is responsible for the reimbursement of homeopathy, often argues this way: People want it, let's not take their hope, but we are a democracy and a free country. Nice. Let's hope that soon no investigation shows that the majority of people wish to get individually created horoscopes paid by the health insurance. I would go insane, but probably only because I am a ram. 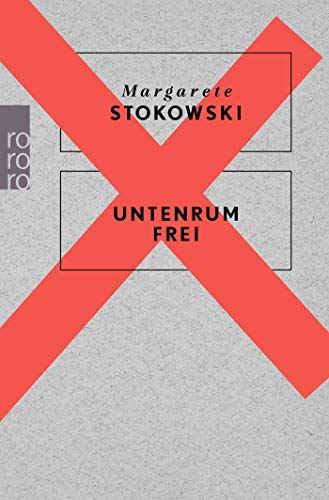 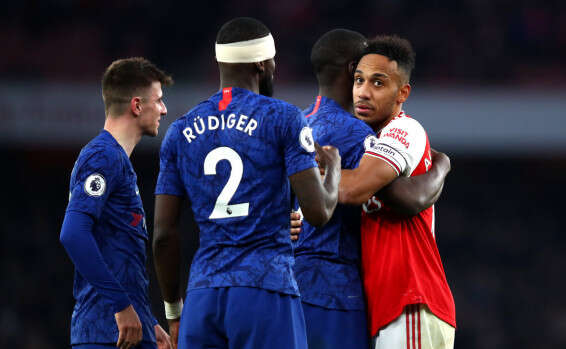 The Gunners are no longer thundering: Dramatic 1: 2 for Chelsea on Arsenal | Israel today 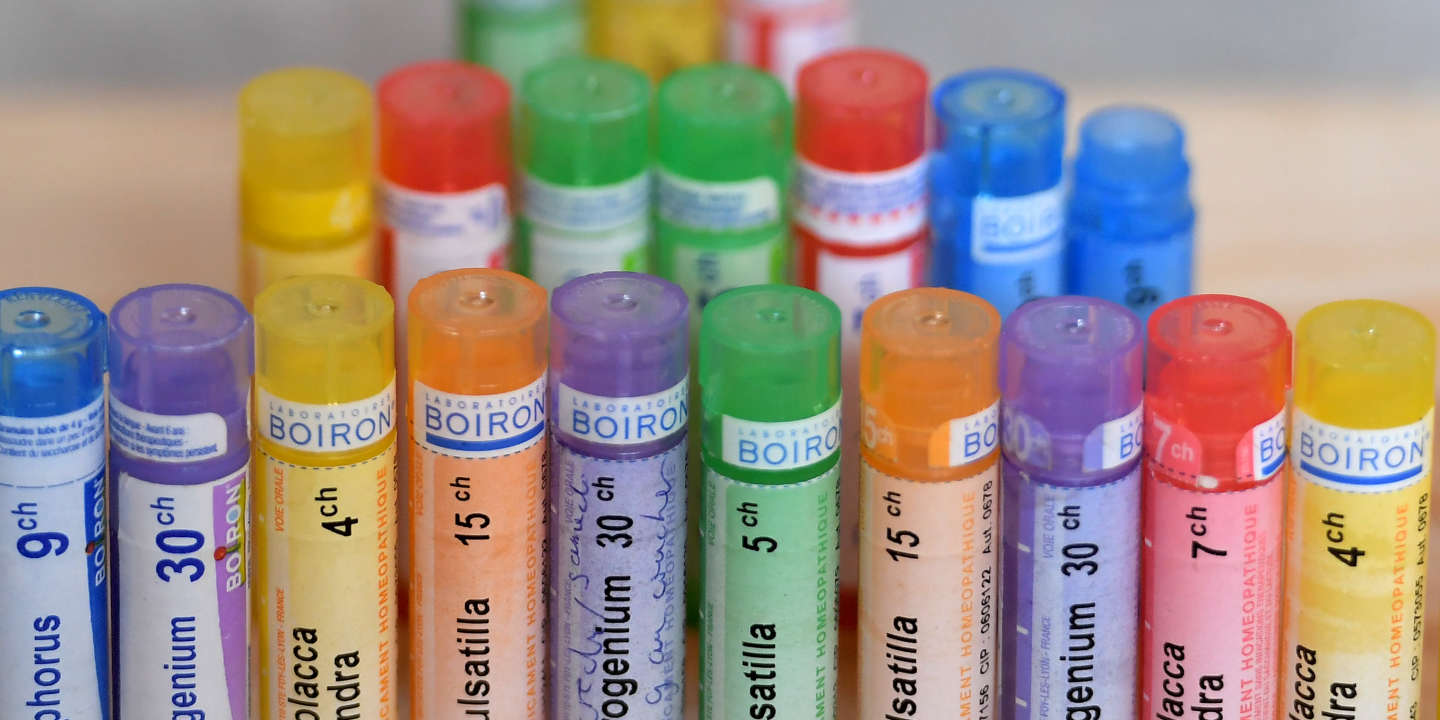 The Daily Update: That's what the new EU Commission could look like 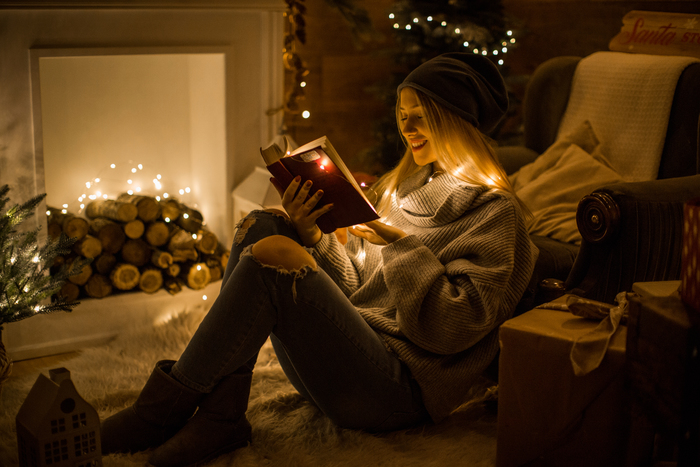 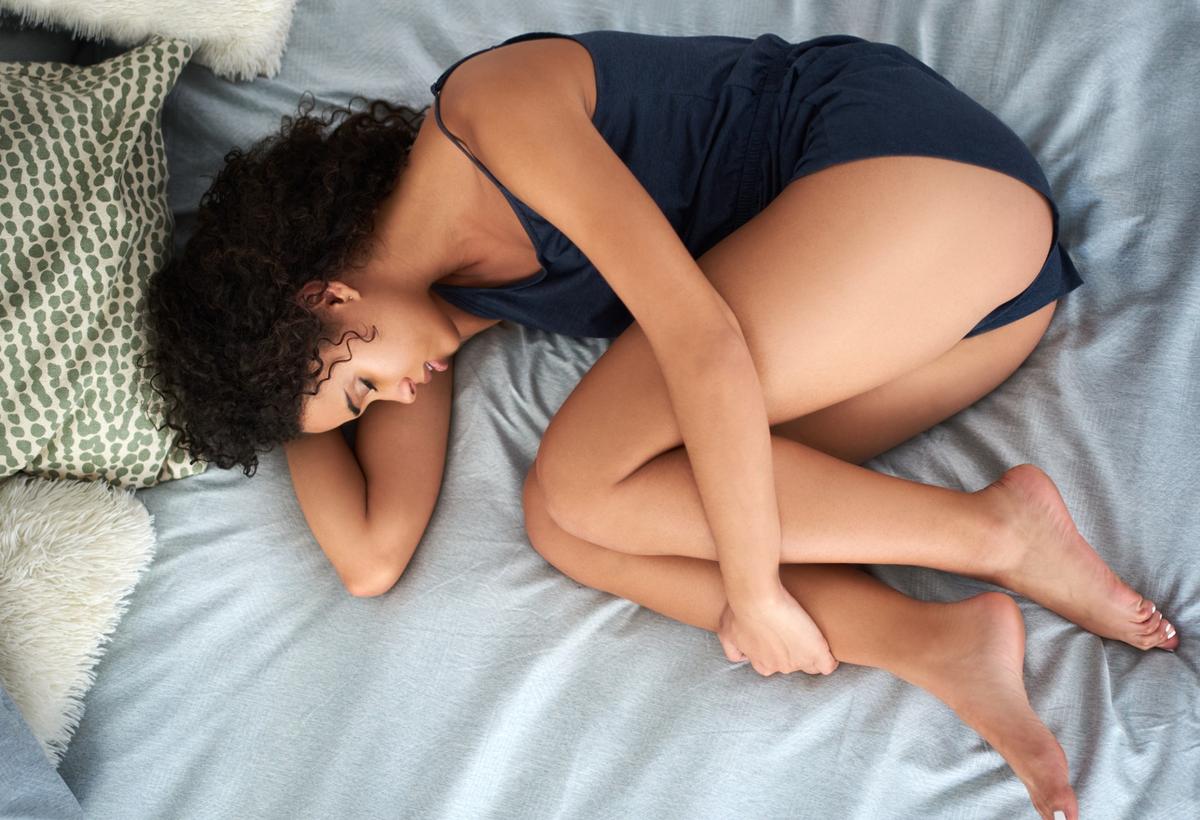 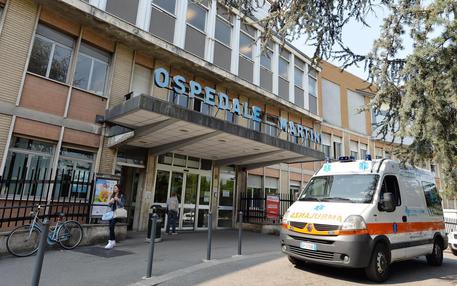 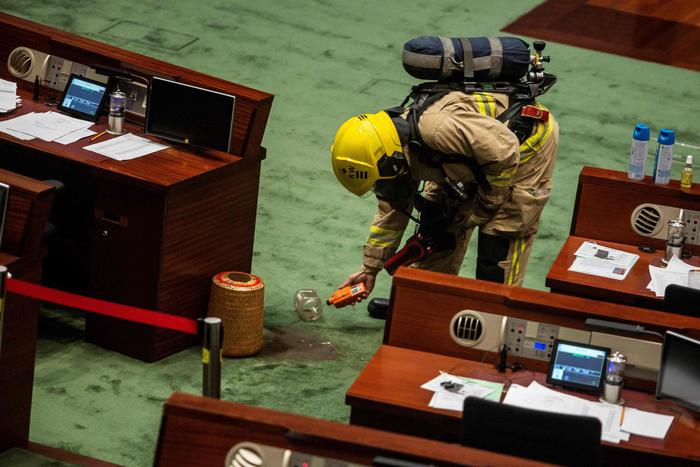 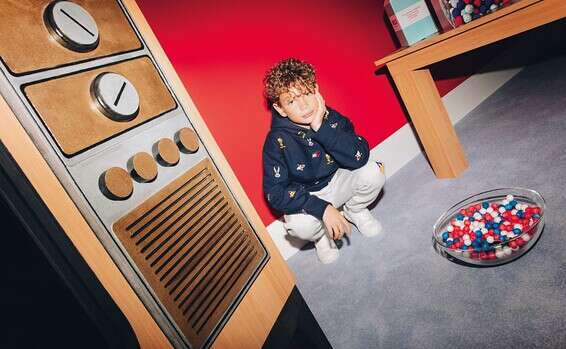 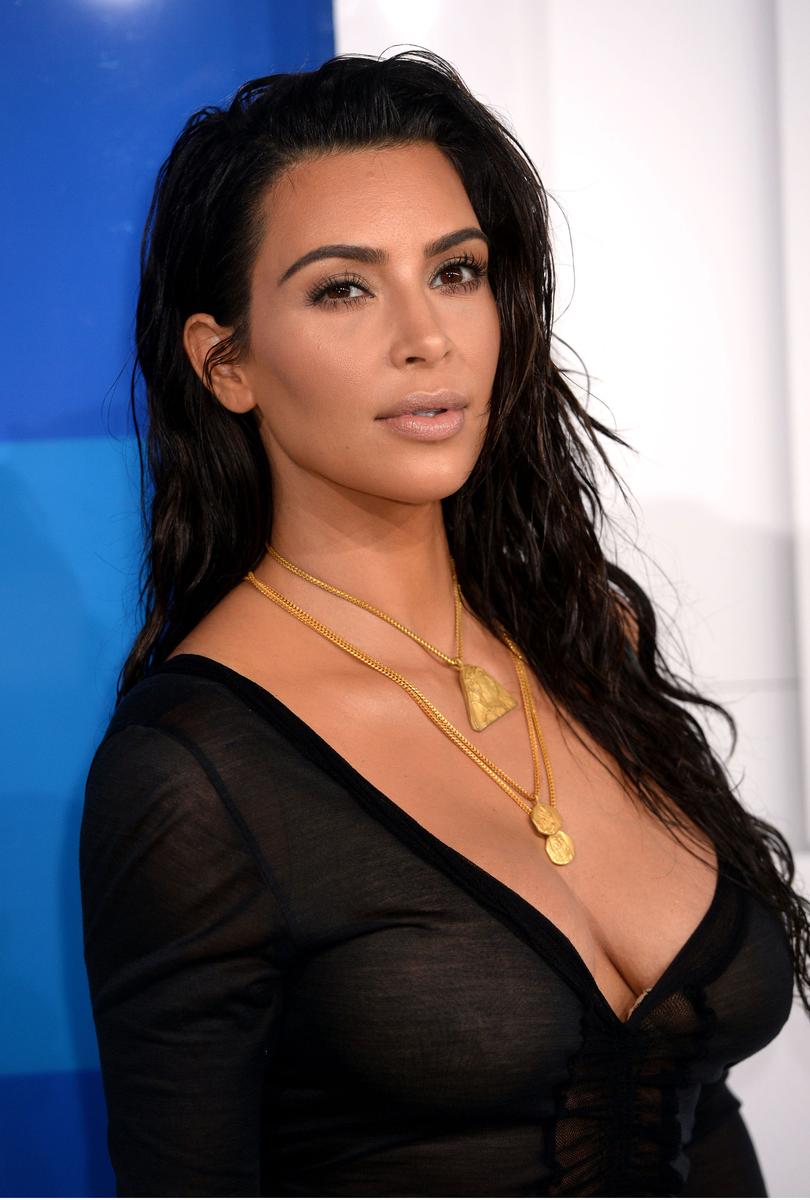 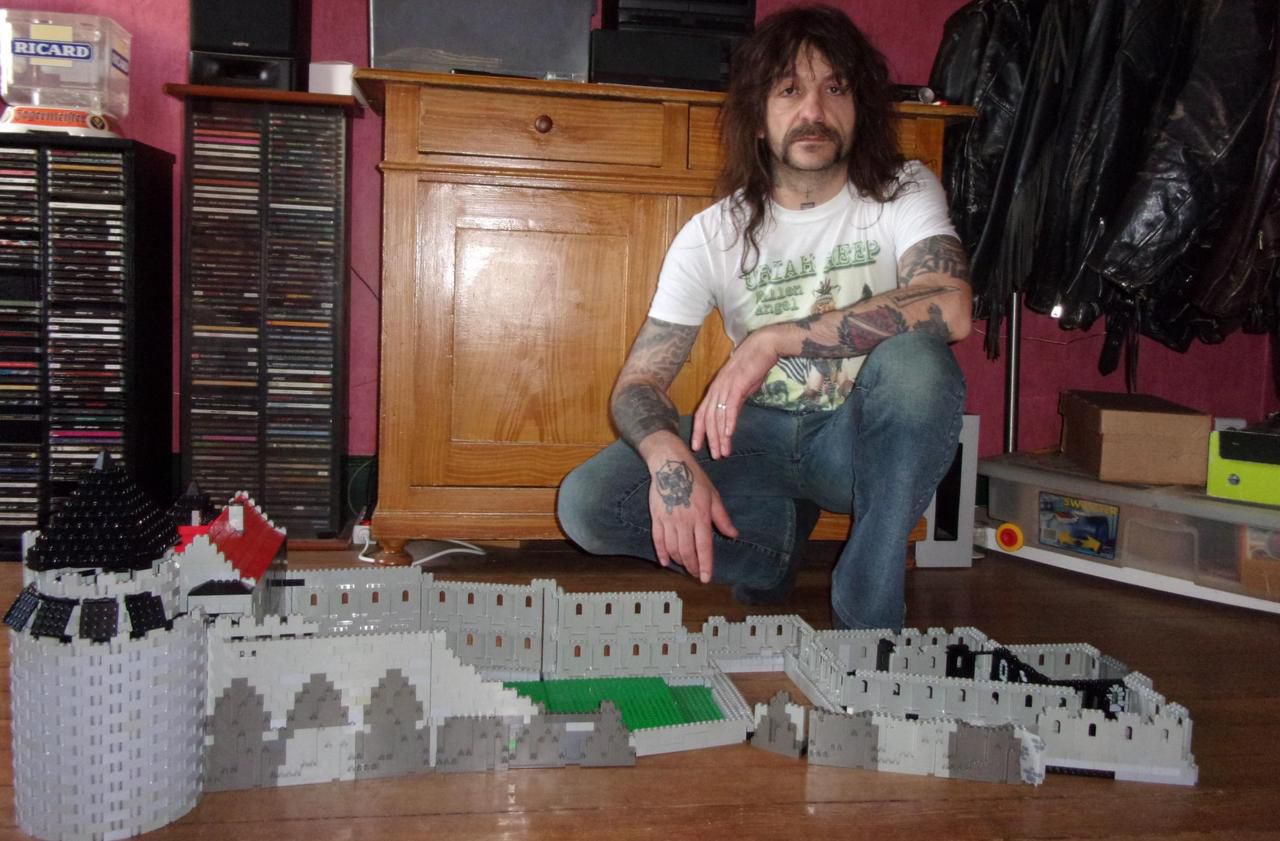 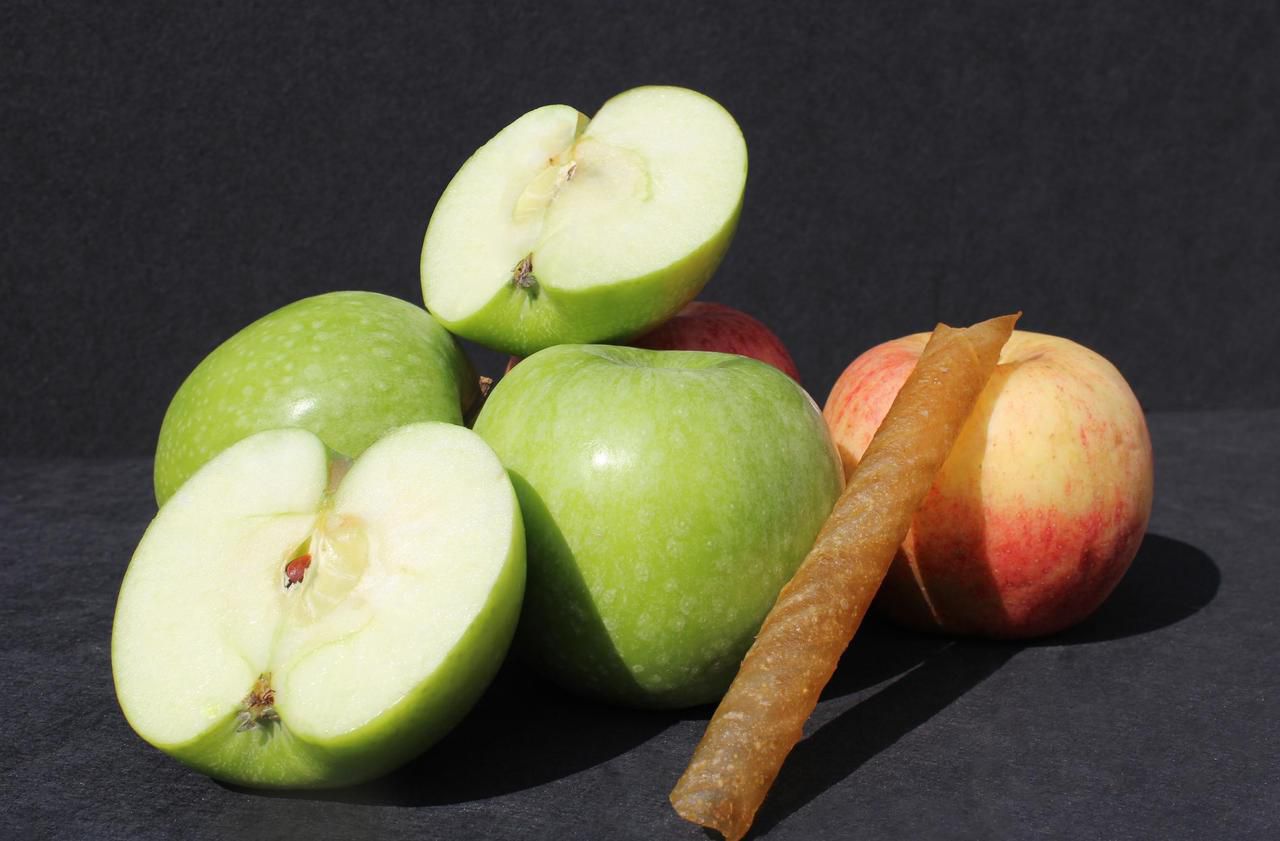 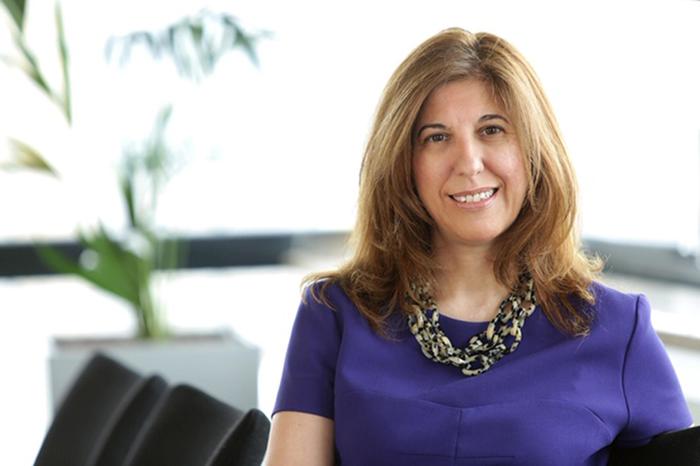 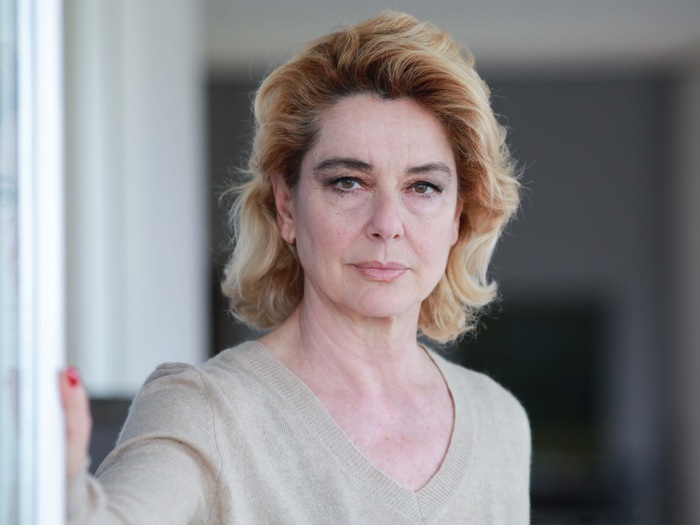 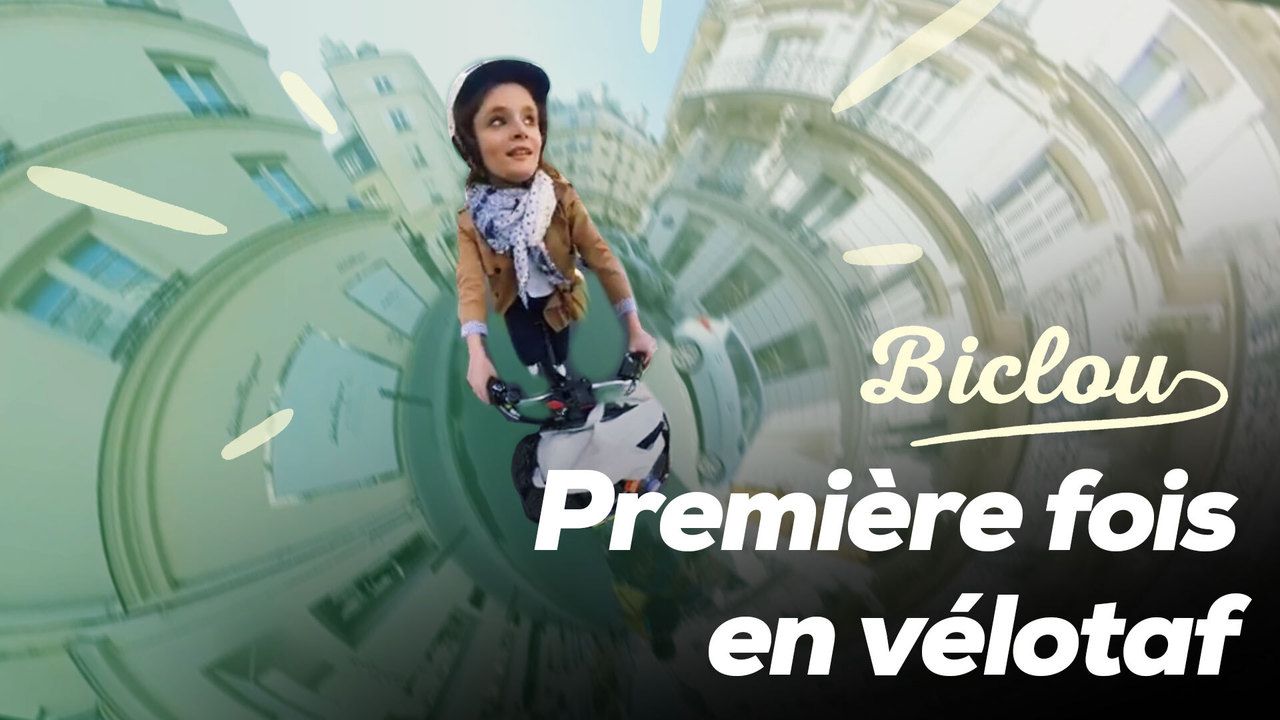 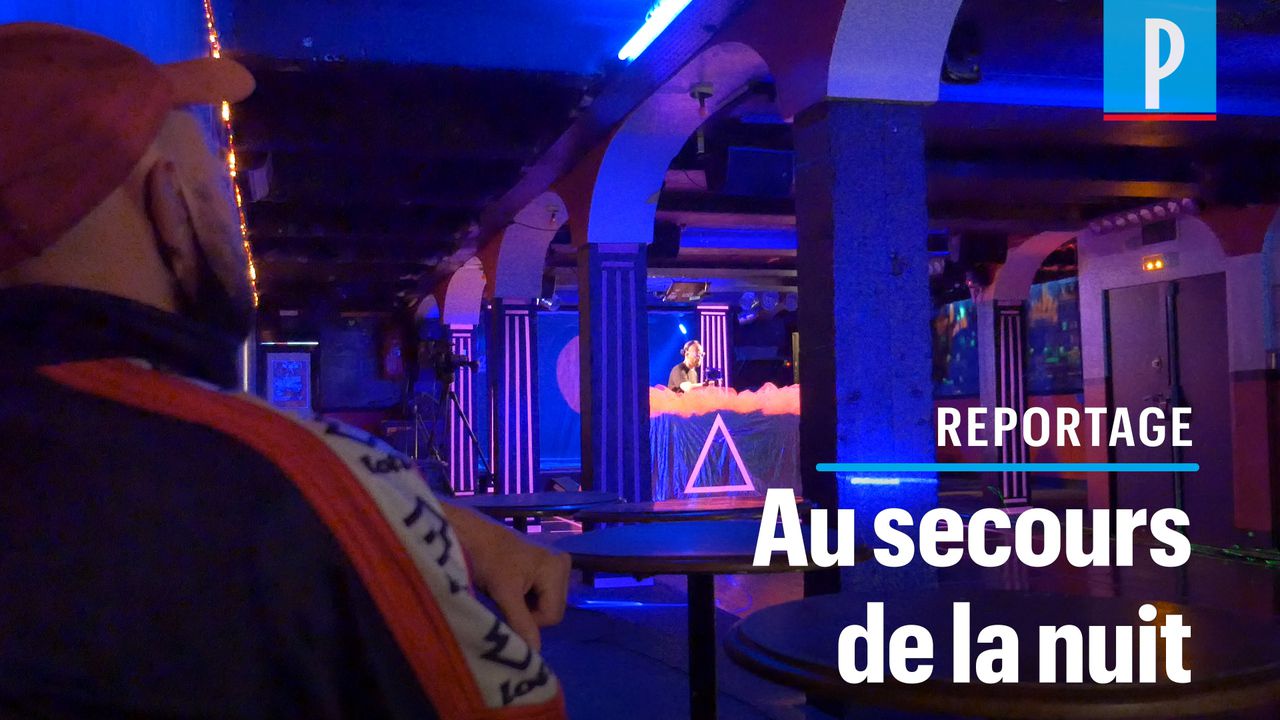 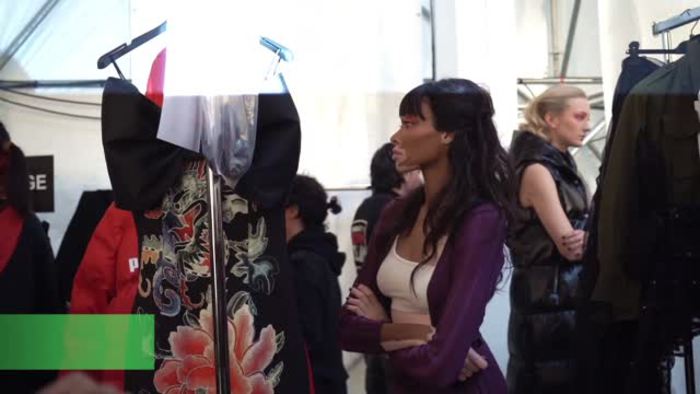 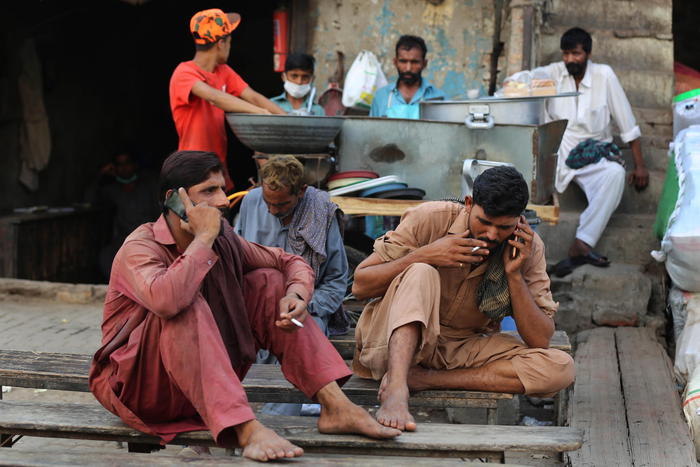 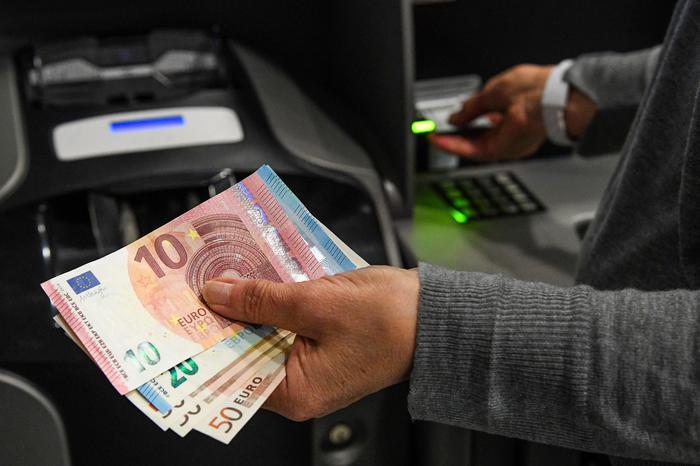 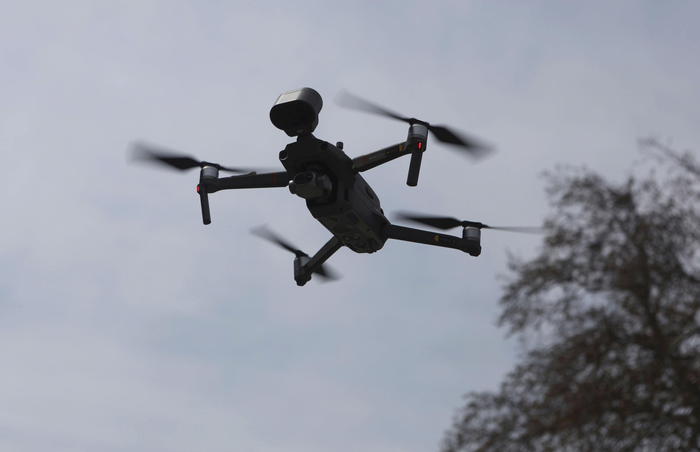