Manuela Schwesig is suffering from breast cancer. Like you, tens of thousands of women go to Germany each year. How is the cancer recognized, how does it progress after the diagnosis?

How many women get breast cancer in Germany?

Breast cancer is the most common malignant tumor in women. In Germany, according to the Center for Cancer Registry data, around 69,000 women are newly diagnosed. Statistically, every eighth woman is affected by breast cancer in the course of her life. The risk increases significantly with advancing age: At the age of 45 - that's Manuela Schwesig - about one in 47 women falls ill with breast cancer within the next ten years. For 65-year-olds, the risk is significantly greater, in this group will be one of 27 women until the age of 75 years fall ill. After that, the probability decreases again.

According to the Federal Statistical Office, nearly 130,000 women were hospitalized for breast cancer in 2017. The number of treatments was therefore down on 2007 by just under 12 percent. Four out of five women (around 105,000 patients) were 50 years or older.

Overall, the number of newly ill women has risen significantly in the last 20 years. The reasons include improved early detection and increasing age. At the same time, however, the proportion of fatal breast cancers is falling.

How is the cancer recognized?

An important role in the detection of tumors, the woman plays even when palpating the breast, as well as the annual check-up at the gynecologist. However, early detection is not both. There is the mammography screening, to which all women between 50 and 69 years in Germany are invited - the costs are covered by the statutory health insurance. At the X-ray examination specialists can detect changes in the breast early - the sooner a malignant tumor is detected, the better the chances of recovery. However, not every change seen in palpation or mammography is actually cancer.

Detecting Breast Cancer Why scanning is so important

In addition to mammography, doctors also use ultrasound and magnetic resonance imaging (breast MRI) for diagnosis. For very dense breast tissue, for example, an ultrasound examination is additionally suitable; MRI images are particularly good at visualizing rapidly growing carcinomas. In the end, it is often only a tissue sample that provides certainty, whether it is a malignant change or what type of tumor is present.

Where does breast cancer meet?

If the breast is divided into four quadrants, a tumor occurs most often in the upper outer quarter.

Which different types of tumors are there?

How fast does it take to react after the diagnosis?

"Diagnosing breast cancer is usually not a medical emergency requiring immediate treatment," says the cancer information service's homepage. "Every woman she is sent to has ample time - and should take it - to find out about the treatment options and seek a trusted clinic."

What is the prognosis?

On the whole, breast cancer has a good prognosis: statistically speaking, 87 percent of affected women still live five years after the diagnosis. However, whether and how well a tumor can be defeated depends on various factors. These include, for example, the size of the tumor and whether it has already grown into the surrounding tissue or has spread to lymph nodes or other parts of the body. The type of tumor (rapid or slow growth, hormone-dependent or independent cells) also plays an important role in the prognosis in addition to targeted therapy.

Breast cancer screening What method can do what?

How is breast cancer treated?

Breast cancer is something very individual, the type of treatment depends, among other things, on the nature of the tumor, its size, the risk that it has already secreted cancer cells, and the wishes of the patient. Basically, however, the therapy is always based on the same building blocks, from which the doctor and patient put together a treatment plan.

Must always be operated on?

Even with breast cancer with good chances of recovery surgery is usually necessary to remove the tumor and often adjacent lymph nodes. If a tumor has scattered cancer cells, the lymph nodes are among the first places reached by them. After the operation, the extracted tissue is examined in the laboratory and analyzed, among other things, whether there are already cancerous cells in the lymphatic and blood vessels.

What happens after the operation?

After the operation, therapies often follow to prevent the spread of cancer cells in the body and to form new tumors. There are several possibilities for this:

What if breast cancer is no longer curable?

Then there is a so-called palliative therapy. Its goal is to minimize the discomfort while preventing the cancer from progressing. "Today, the goal of the scientists is to be able to treat cancer as a chronic disease that can be kept under control with the help of medicines - comparable to, for example, diabetes, rheumatism or coronary heart disease," writes the German Cancer Society. This already succeeds today even in advanced breast cancer often for a long time. 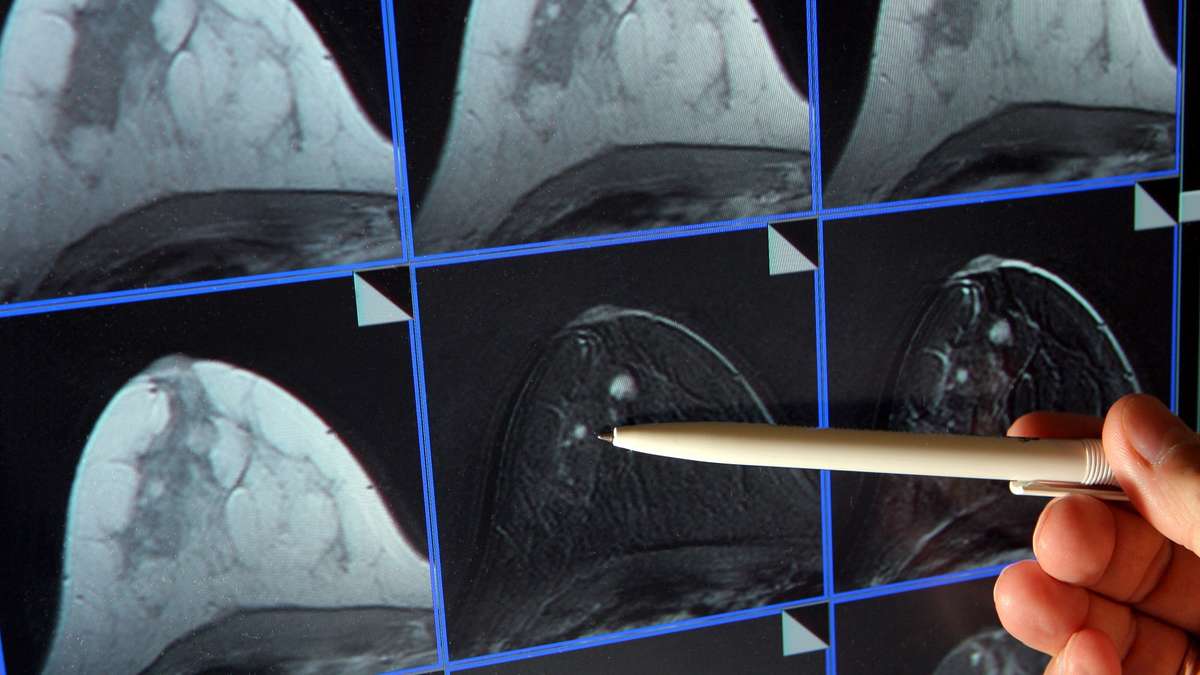 Breast cancer: one in eight women affected - what about the chances of recovery?

Breast cancer: one in eight women affected - the chances of recovery are so good

Breast cancer: That is why every woman should be examined regularly 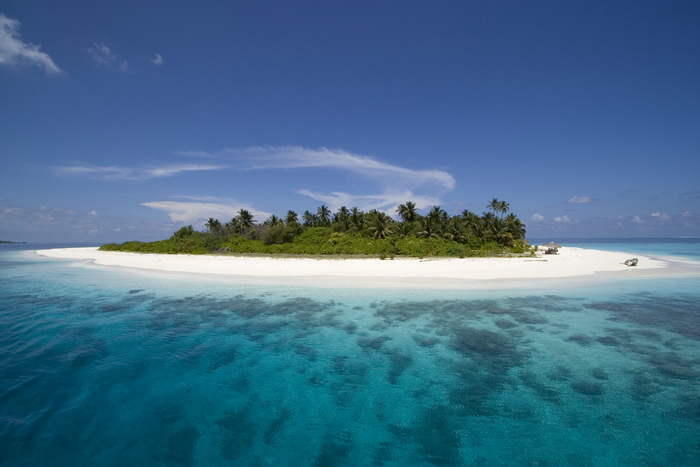 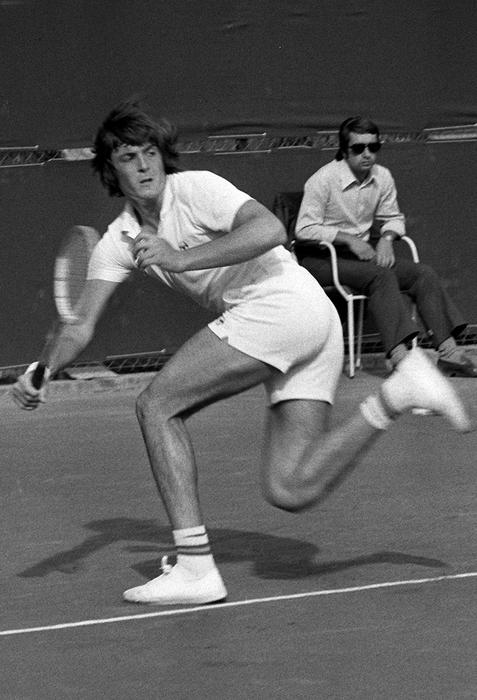 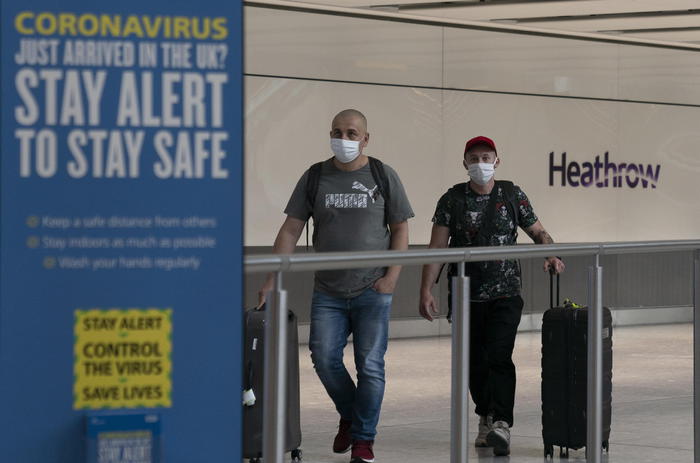 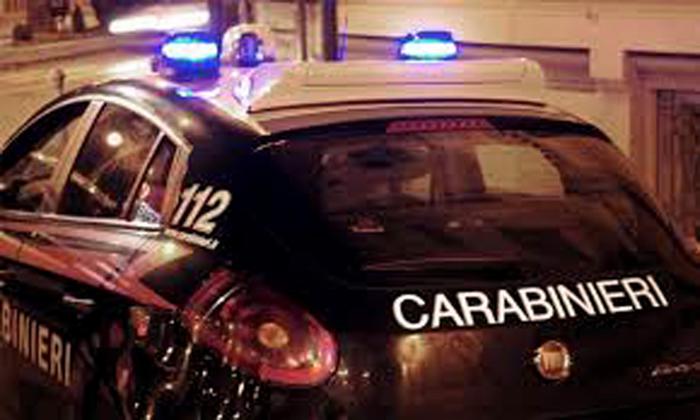 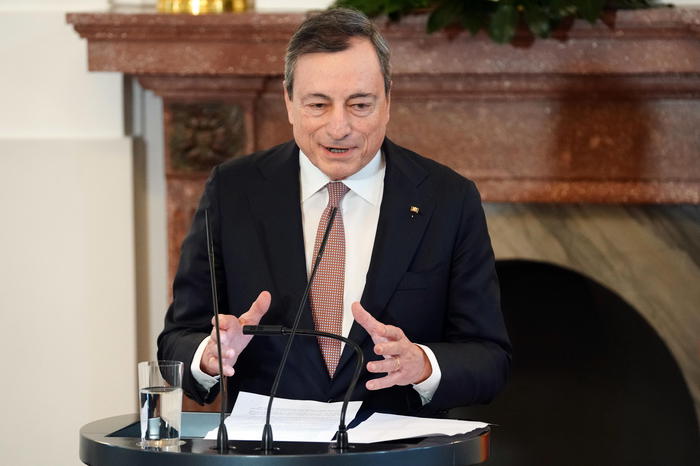 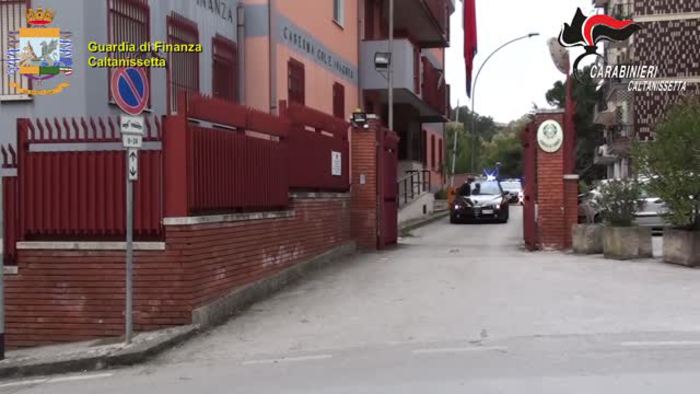 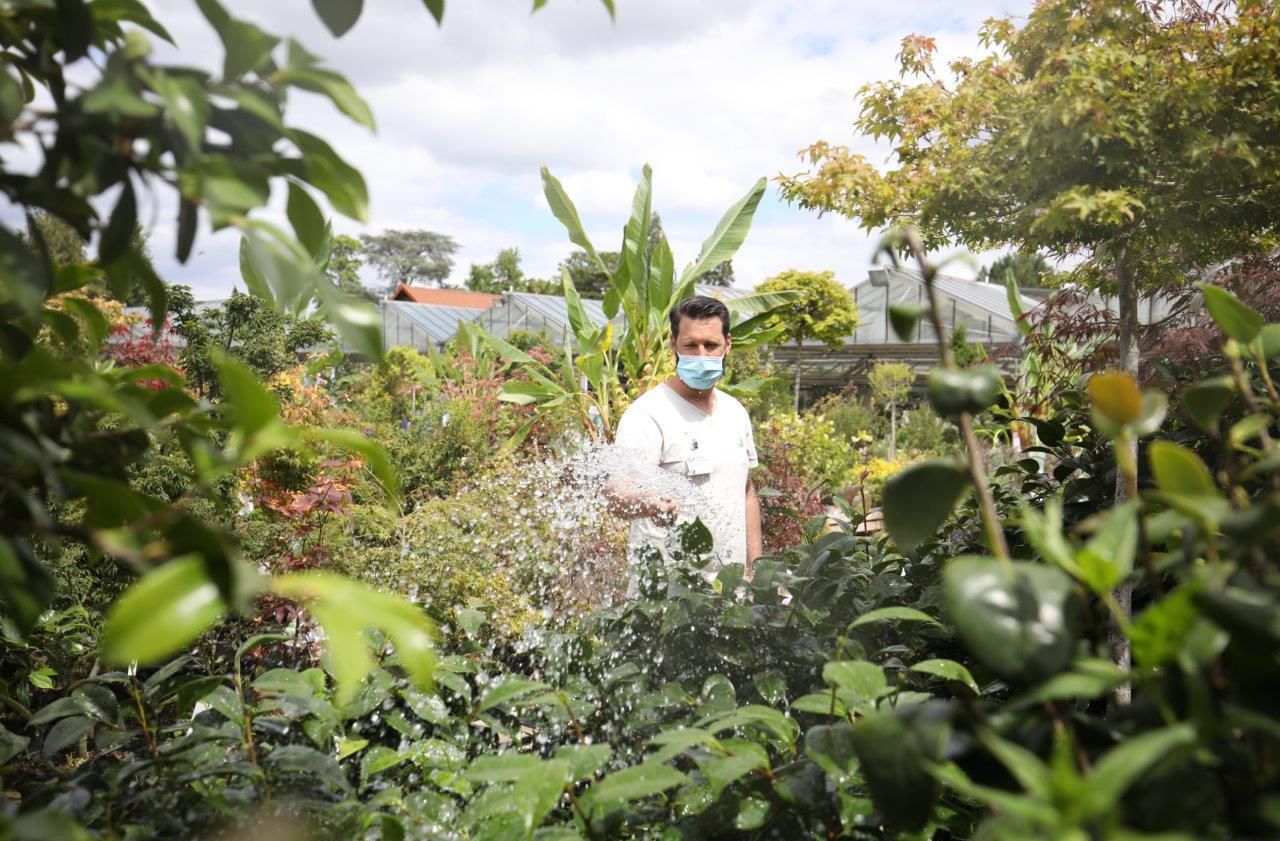 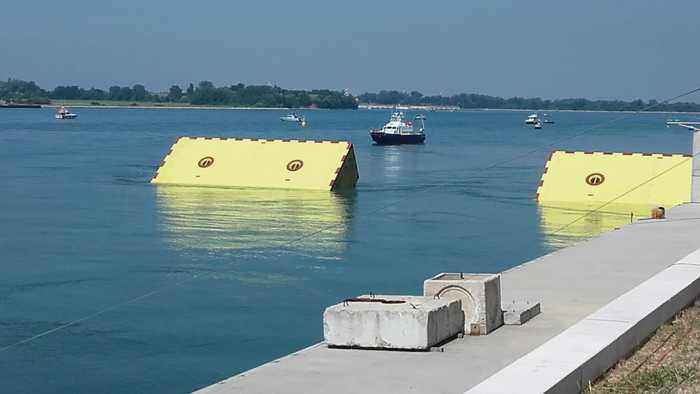 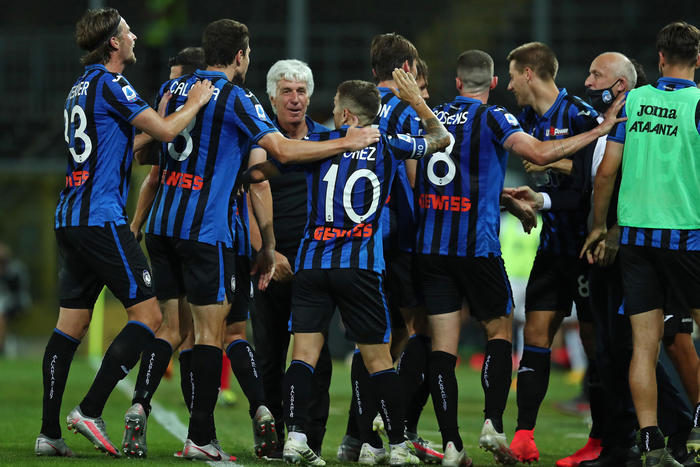 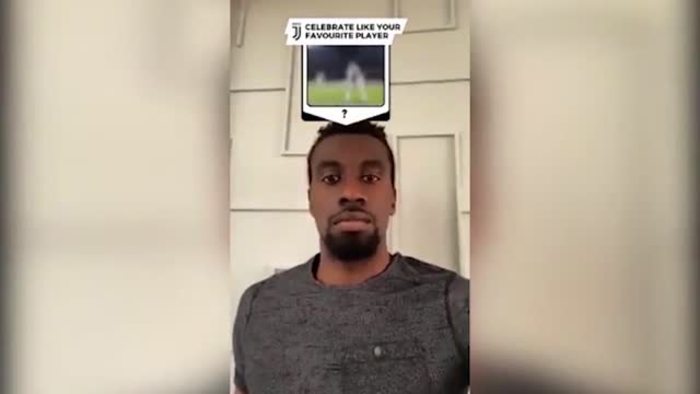 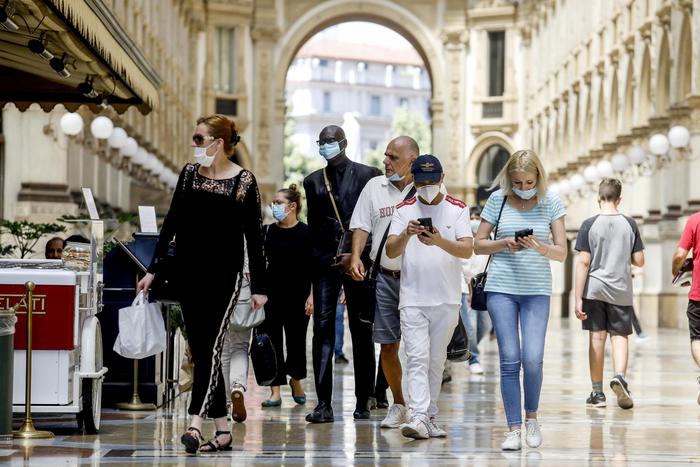 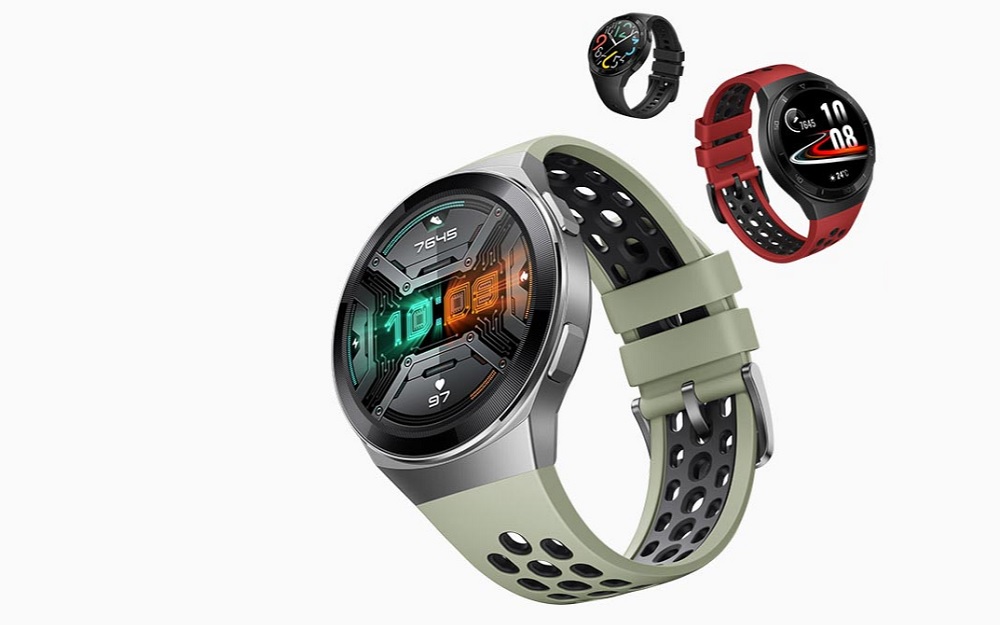 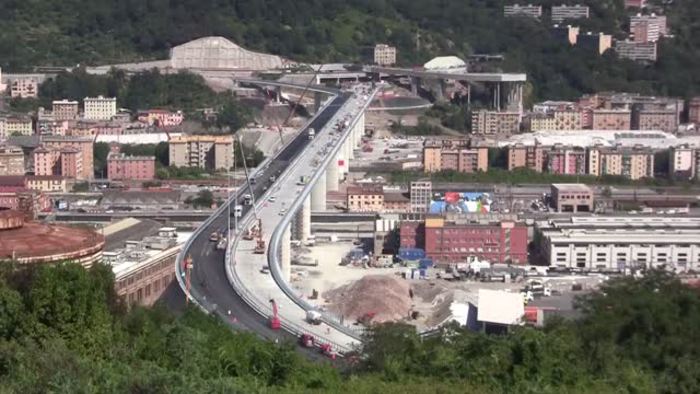