Timati is a Russian hip-hop and fan of President Putin. His new video broke a negative record on YouTube. The problem was not only the text - but also the time of publication.

With diss tracks Timati is probably well versed as a cliché-proven hip-hopper. For some days, he also knows how it works with the Dislikes on YouTube. His song "Moskow" cashed 1.48 million times between 7 and 10 September. Then Timati took the clip from the net.

"Moscow" now has the inglorious and unofficial honor of being the most hated clip on the Russian version of YouTube. Worldwide, the video cracked the Top30, as the British BBC reports. At least 85,000 times users clicked on the "Like" icon.

The video shows Timati and guest rapper Guf, who play in all kinds of well-known rap poses in front of the cityscape of Moscow. In addition "Moscow" provides lines of text such as "I do not go to demos, and I do not spread shit" or praises Moscow as a "city where there are no gay parades". At another point, Timati raps about "slipping down a burger in honor of Sobyanin." This is apparently Moscow Mayor Sergei Sobyanin.

However, not only the texts themselves are problematic, but also the time of publication. Timati, who has collaborated with actual genre greats like Snoop Dogg and Fat Joe, put the track online the day before the regional elections. Since then, critics accuse him of wanting to influence the polling.

Now Timati is indeed not unsuspicious of his past. He openly acknowledges his affinity with President Vladimir Putin, and there are several joint photos of both. In 2015, the musician had released a song in which the president is referred to as a "superhero". This reports, among other things, the "Guardian".

Timati himself commented on the YouTube debacle that he had removed the clip to "stop the wave of negativity." On Instagram he declares his own opinion about the government. "Instead of going to demos, you'd better work and improve yourself." Later, however, he acknowledged that the text was "a bit too much" and that he did not want to annoy anyone. However, he loves Moscow and just wanted to express his gratitude that "the city looks as good as never in my 36 years of life".

Guest MC Guf chose another way of explanation. Also on Instagram, he announced that he had been tricked. "I'm shocked and I'm very sorry," he said. He does not want to know about the upcoming elections.

The situation on Wednesday: Angela Merkel's chance for a mini

From Rap to Islam, Melanie Georgiades, formerly Diam's, talks about her conversion 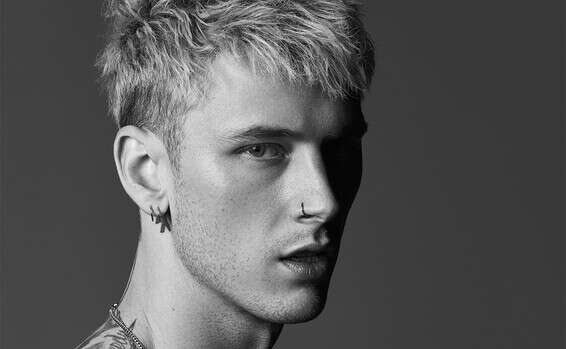 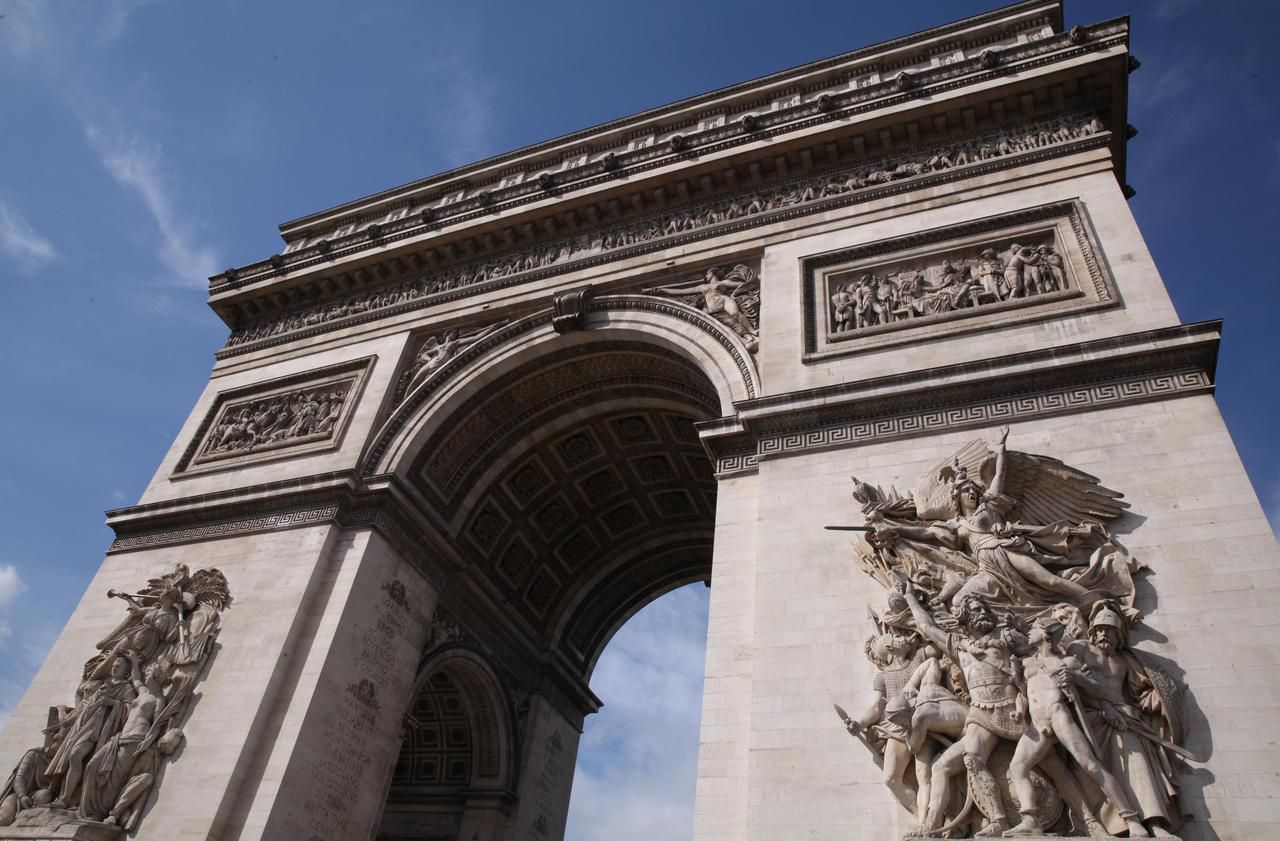 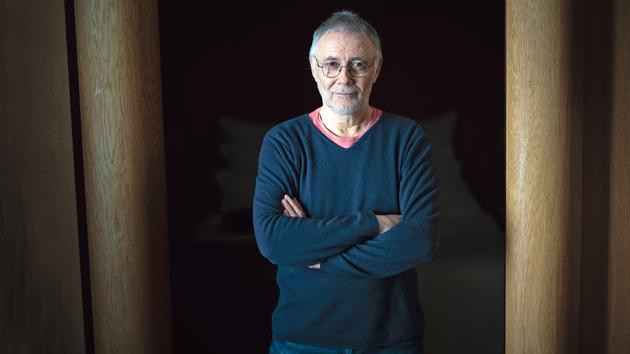 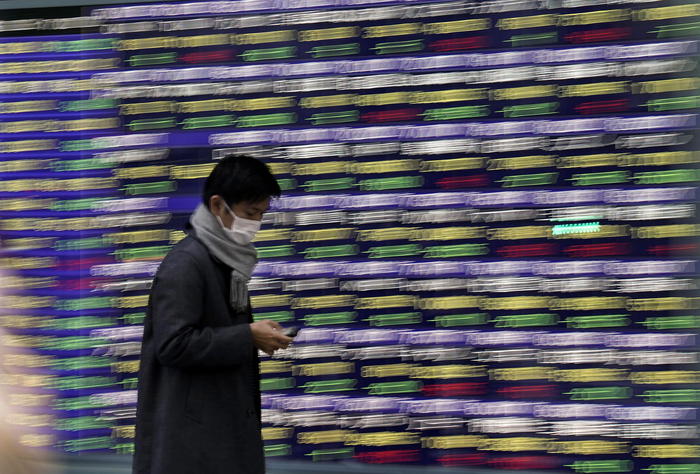 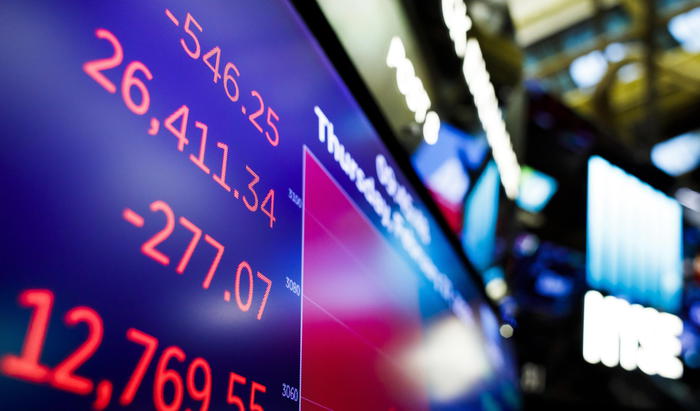 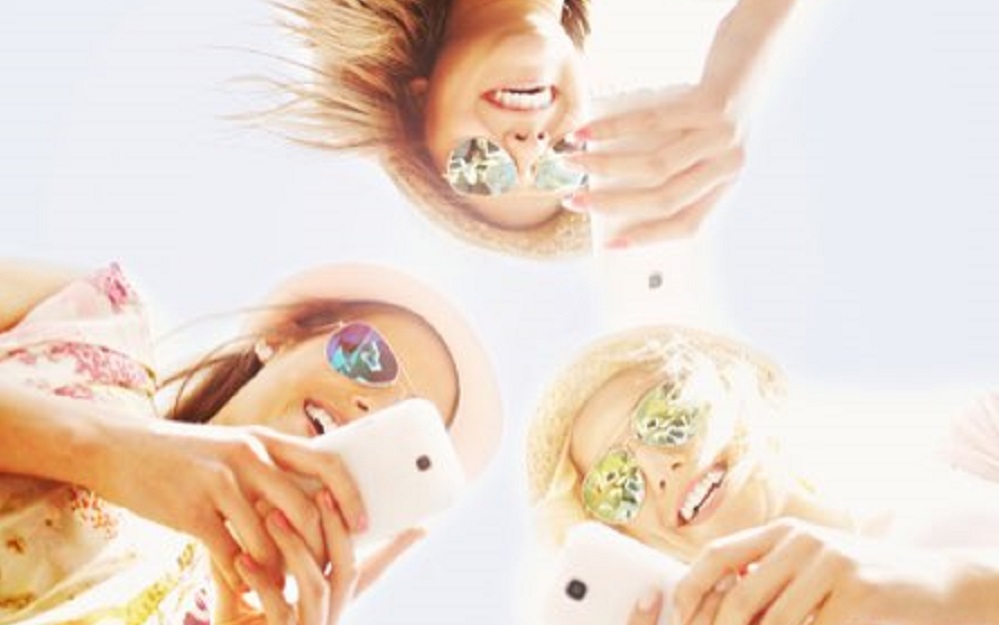 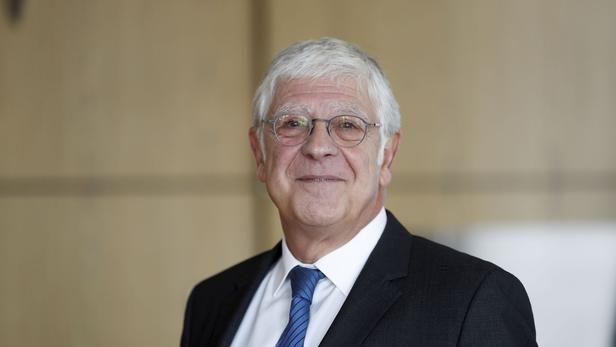 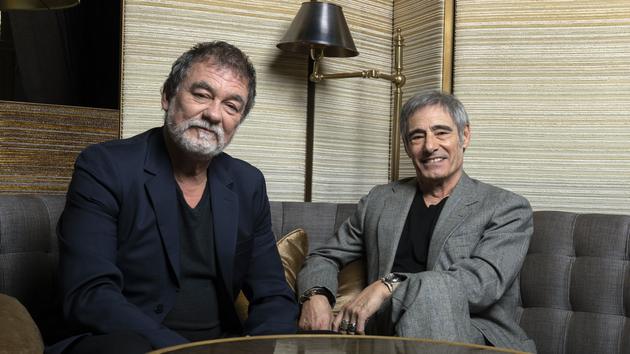 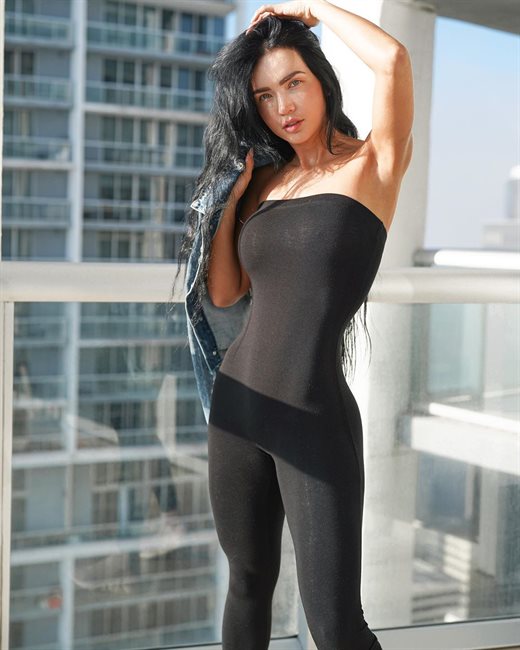 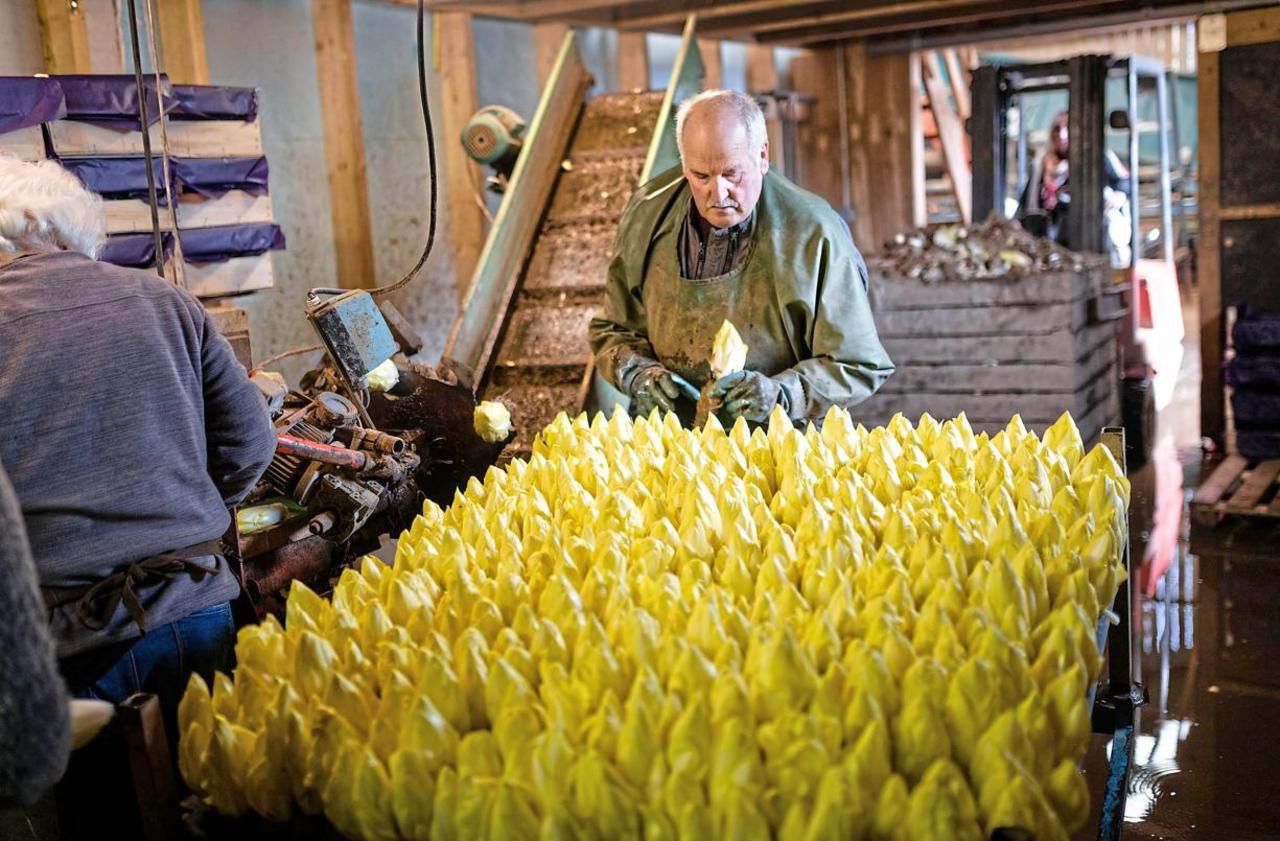 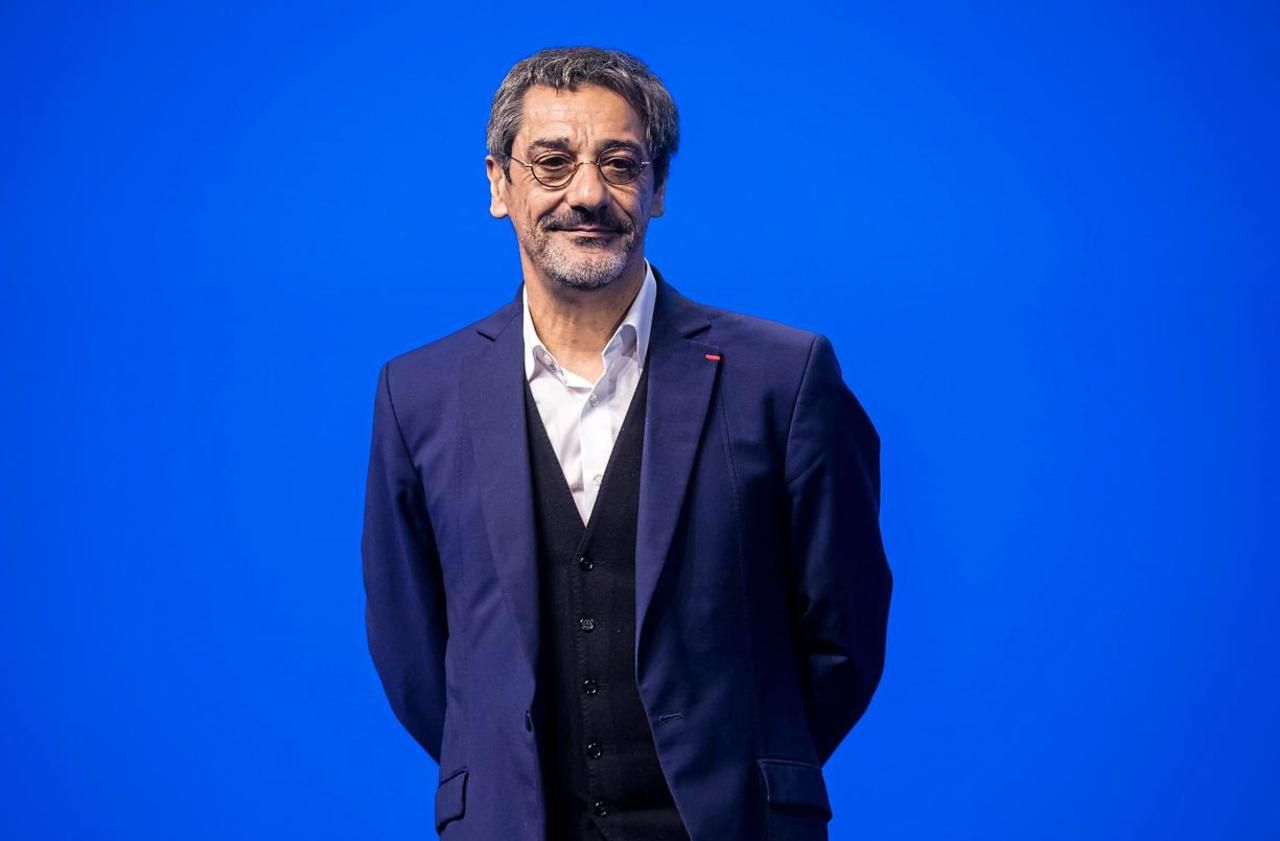 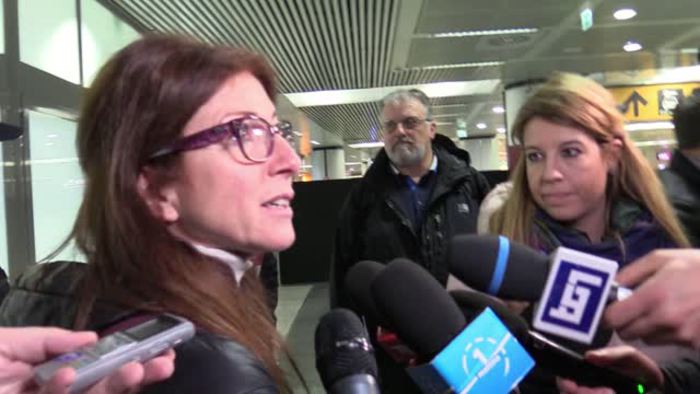